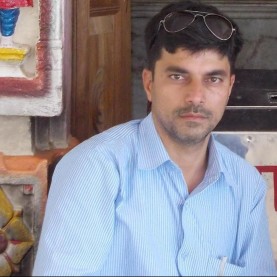 The caves excavations are on a sloping hill side. They are spread over an area, from North to South, of about two kilometers. All caves are west facing. These are maintained by ASI and have an entry ticket of Rs.10 for Indians.

There is a mountain named the Brihmagiri Mountain 18 K.M. from the city of Nasik in the Nasik district. This is one of the parts of the Sahayadri Vallies. The city of Trimbakeshwar is located in the bottom of this mountain. This is a beautiful natural place with the cold weather as it is situated 3000 ft. above from the sea

Bhimshankar is a carpet of greenery and legend has it that the dense jungles here served as a refuge for the Pandavas. In recent times it has gained tremendous significance since it was declared as “WILD LIFE SANCTUARY”. Nature enthusiasts would do well to explore the serene hidden depths of the Bhīma Shankar Wildlife Sanctuary, where the local biodiversity has been diligently protected for generations. It is also becoming one of the attractive and well known religious places in Maharashtra as well as in India.