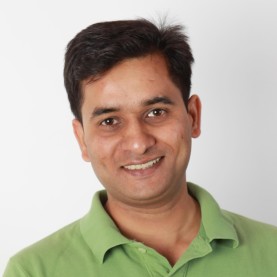 There was a 3 days off as 26th Jan 2009 was on Monday and I thought of utilizing this time to going out to Chikmagalur, kuuke subramanyam however due to unavailability of reservations in resorts and last minutes commitments I along with my friend and his family, have opted for one day trip to Hogenakkal Falls on Sunday the 25th so that we can relax on 26th.

Constructed by soldiers who had returned from the Napoleonic wars and thus named after the Battle of Waterloo They were unemployed, so Thomas Nicholson provided work and income to landscape a former quarry. It took two years to build, has an average depth of 60 feet (18 m) deep and covers 33 acres (0.13 km2). It was originally used for boating, and for a period there were trips around it in a steamboat called the Maid of Athens (which was sunk in the lake at the end of its useful life).

Madurai, Thursday, July 2 I and my in-laws both wanted to visit Rameshwaram (one of the 4 dhams mentioned in Hindu mythology) from last so…

We are so used to travelling when ever we get time however due to office work, we had long gap this time. Our feet…

“Nainital” is a glittering jewel in the Himalyan necklace, blessed with scenic natural spledour and varied natural resources. It was long awaited trip, almost…