Any city always amazed me at nights. You can see the true colours of that city, the people inhibiting that place and if lucky you are in a position to praise both. This is my experience of several night outs and my experiments with Delhi, the capital city of India. And yes I am considering Delhi NCR while writing this.

Although I am a nomad but by far I was never able to appreciate the infrastructure of this city during the day time due to clutter and mess across the city and the food joints and places which are either too much fussy or too much crowded. This myth of mine was broken when I started to venture out during late nights and early mornings in this city. The parathas, maggie and tea at roadside stalls near Ship building, Convergys building and near to Machan on Golf course road. Equally tasty was the food available near to CP. You can see people from everywhere eating it without any complains and enjoying the taste of it, the same people who would not even look at it during the day time. 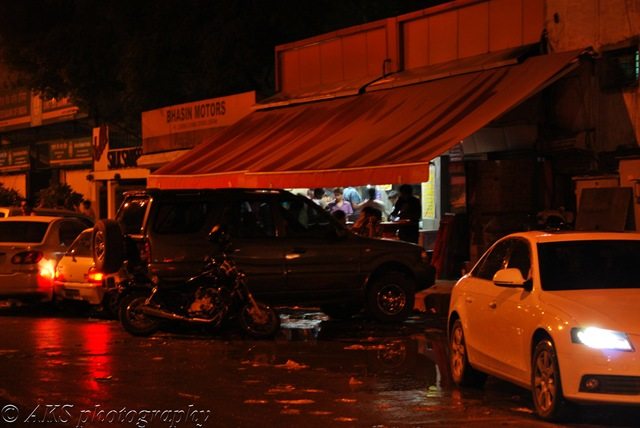 These places are open till wee hours every day and are always full of people having fun there. I enjoyed these places across all the seasons, in the rains, in foggy nights and in windy summers seamlessly.

The roads which made me loose my temper everyday during day time looked very smooth and peaceful all of sudden at night. they looked more colourful and much more lively to me as if they were inviting me to explore them more and more. 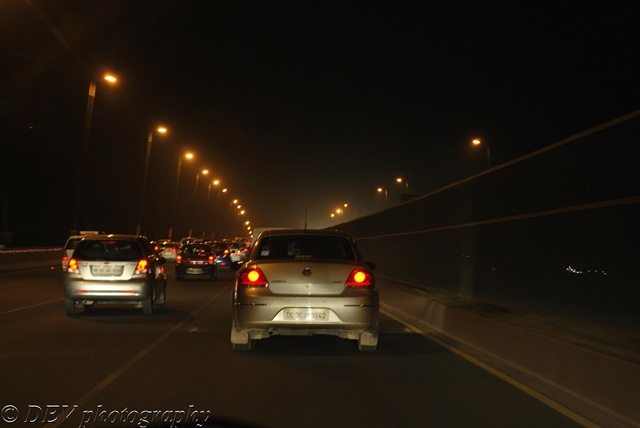 Where is the traffic ?

Although there was not much of change in the scenario at both the toll gates on NH-8 (which became even worse due to that strange hike of Rs. 01 in toll fee) but still who cares when you are loving the city :) 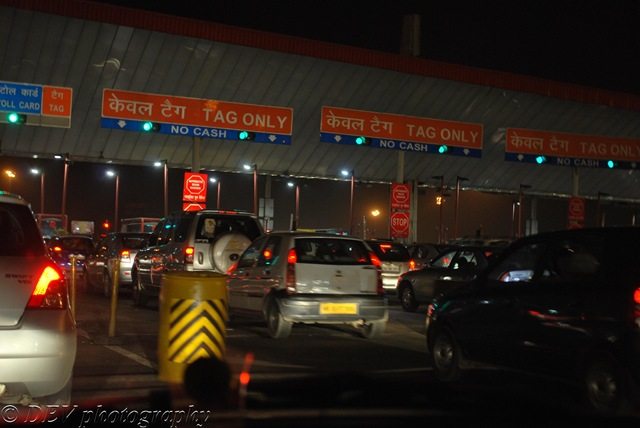 Only thing which continued to irritate me was the manner in which people drive here. Somehow they love to drive on the wrong side of the roads (efforts to control those is again in progress by installing devices to deflate the tyers for these special breed of people) and those who are either impatient at traffic signals and are happy to jump the read lights risking their and everyone else’s lives. But still the city kept on moving with its admirable pace. Even at 6.00 AM in the morning people were in rush to reach somewhere. To the airport, to their jobs or to meet someone special in their lives. 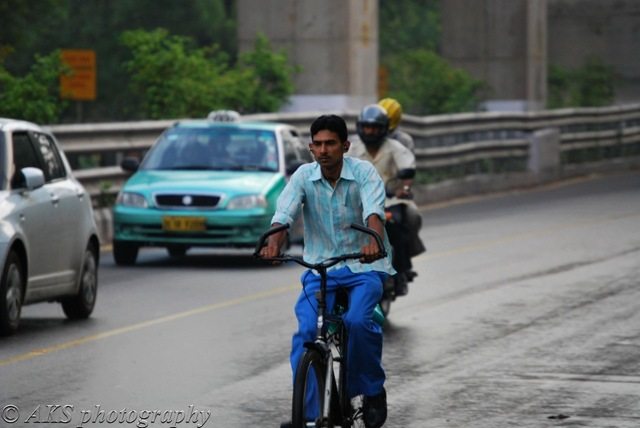 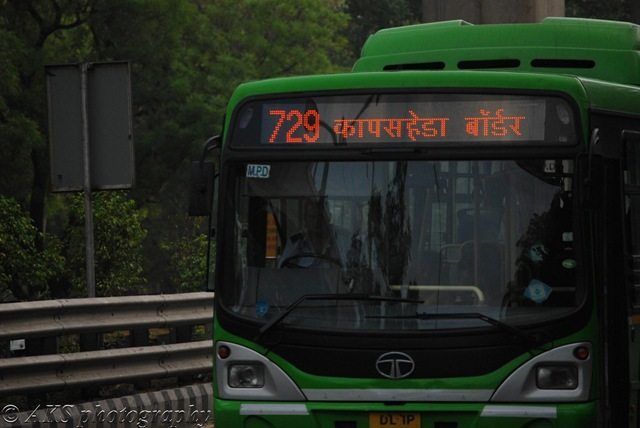 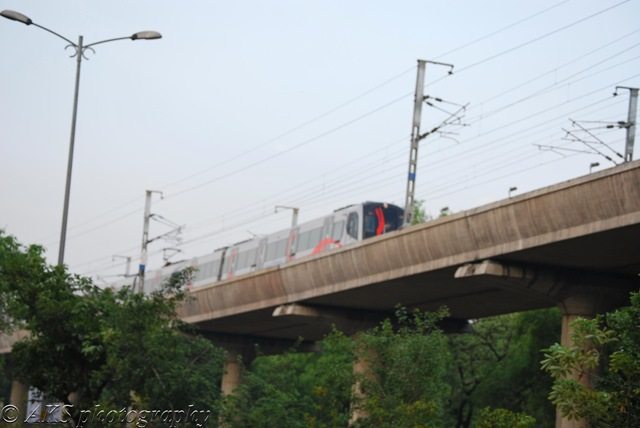 I met several people during these trips of mine, some drunk to the core, some sober, some rude, some careless, some in their own world, policemen who were rude, some who were happy to help . In all till date my experience encourages me to explore more and more of this mysterious city and know it better.

And the ever inviting roads remind me of these lines…
I have miles to go before I sleep again….

PS: Special thanks to Devesh Singh for allowing me to use his pictures :)

We had our lunch in a local restaurant. In the evening Again we had a good amount of Fried Fish, Coconut Water, etc. and went for late sleep. Tomorrow We need to start as soon as possible.