I visited Mysore (A place near Bangalore, Karnataka) on this 15th Aug.

We started our day unusually pretty early in the morning @ 06:05 am. This early start is because of the punctuality of the hosts. 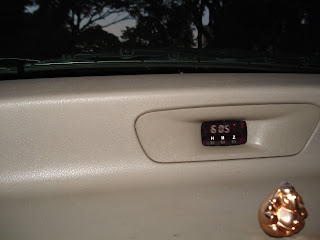 We had our early morning tea just before leaving Bangalore and started after filling our and car’s tank. very soon we were all cruising on the highway.. 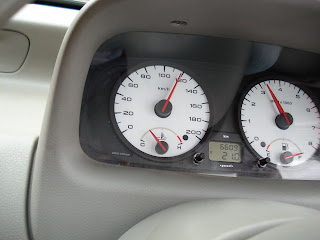 I am always amazed and excited with the very talk of travelling, so this was one of the happiest day for me. Cruising all the way we had a pit stop at one of the CCD on the pretext of having something as a breakfast (this CCD was a good one, i was not disappointed with the service)We all had our snacks and started again. 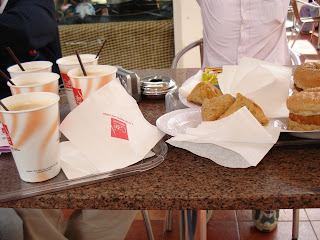 This was my second visit to Mysore. So unlike last visit, I wanted to visit very selective places. We started with Chamunda temple. The greenery was awesome all around. 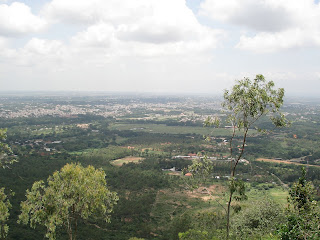 Once I thought of going inside the temple, but after seeing the queue i gave up the idea. So roamed around, visited a nearby temple, had a few sips of Mazza and came back from there. 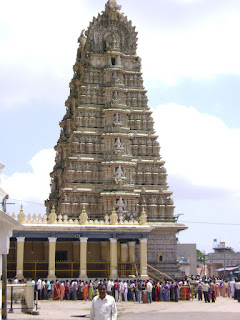 I saw people crossing roads on Zebra lines and policemen promptly doing their service at 12:00 noon. This forced me to believe that people still follow rules , if rules are being implemented properly. That was a very rare scene for any one from Bangalore. After all this we were hungry again and had a good, exciting and tasty food. We all loved that (wish we could get same at Bangalore) 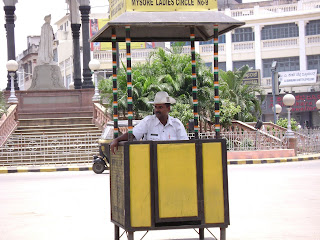 Finally we headed to Mysore Palace, this place reminds me of the lavish lives Wadyars used to live and see today we are struggling to get a piece of land in our name (actually this was the comment of my friend, not mine!). We spent around 2-3 hours there, took a lot of snaps, relaxed and started again. 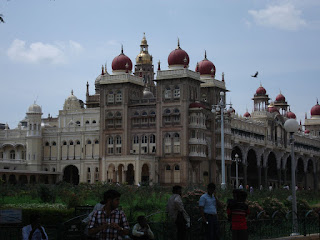 Our final stop was St. Philomena Church. Although that place was having an aura of peace, but the people working there were very rude, I saw one of the guys manhandling a visitor who was taking snaps inside(although photography was not allowed inside). But he could had told that in a more polite way. After all we were not standing on a road, we were inside a sacred place. For me that was an architectural piece of excellence and the same place where “Amar Akbar Anthony” movie was shot. 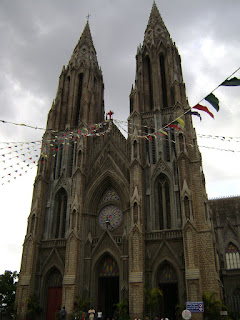 Finally after an eventful day we started our journey back to Bangalore. On the way we had a race with passing train(somewhat like Dil Chahta Hai), had a pit stop again at the same CCD, met with a little shower of rain and finally reached out place at around 11.00 pm.

These type of day outs energises me a lot although I get exhausted physically but my mind and souls gets charged. Will miss all these travel partners once I move out of this place. 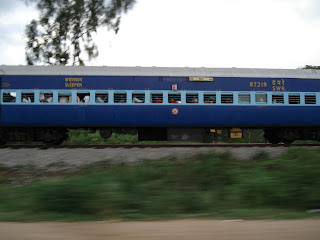 Uttranchal is blessed with pilgrimage destinations which are quite remote and out of bounds during off season for the hurly burly crowd. I feel…