When UNESCO included Jaipur’s Jantar Mantar to its list of World Heritage sites recently, I sat down and counted how many world heritage sites I have seen so far.

There are 28 world heritage sites in India, of which five are in the category of ‘natural’ sites and others are in ‘cultural’ category. Agra (Fatehpur Sikir, Taj Mahal and Agra Fort) and Delhi (Humayun’s Tomb and Red Fort) share the rare honour of hosting three sites in their surroundings. I have seen 12 of the sites in the list. I have been very close to two other monuments – Fatehpur Sikri and Humayun’s Tomb, though I haven’t managed to go in and visit these places. While I did not find enough time to fit in Fatehpur Sikri in my quick dash through Agra, Humayun’s Tomb has remained some sort of a jinx. During each visit to Delhi, I think of paying a visit to the tomb but it has never happened. In two occasions I even walked next the tomb’s compound walls and yet haven’t had the time to go inside. Besides the twelve I have visited, I have also seen Mt. Nanda Devi from a distance. The mountain is a part of Nanda Devi Biosphere Reserve, a world heritage monument. I guess I can taken it as the thirteenth world heritage site I have seen but not visited! There is another site that I visited but did not see! When I went to Jaipur’s Jantar Mantar, it was under restoration and was covered with scaffolding. I decided not to go in. So here is my list of thirteen, in alphabetical order. 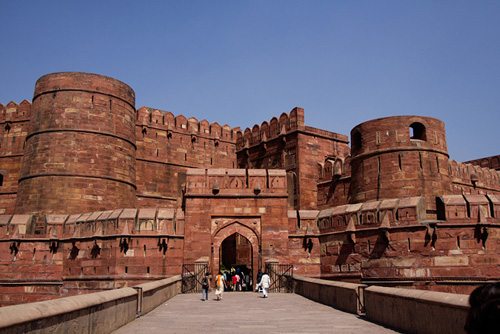 2. Churches and Convents of Goa 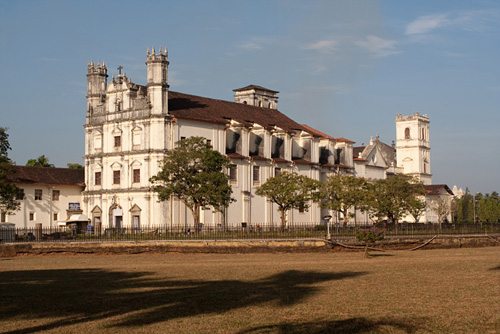 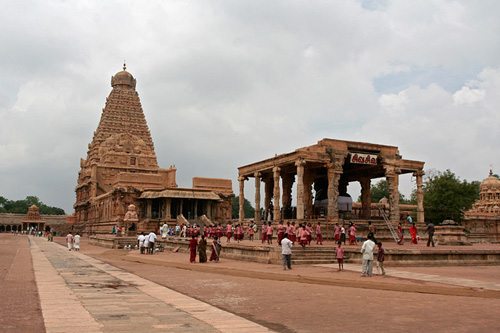 4. Group of Monuments at Hampi 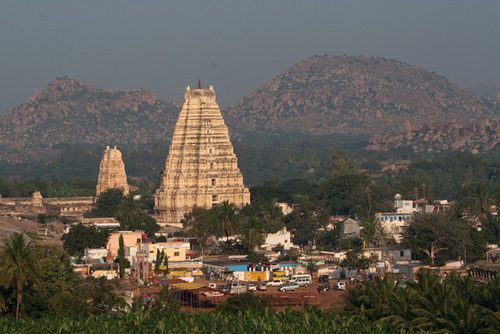 5. Group of Monuments at Mahabalipuram 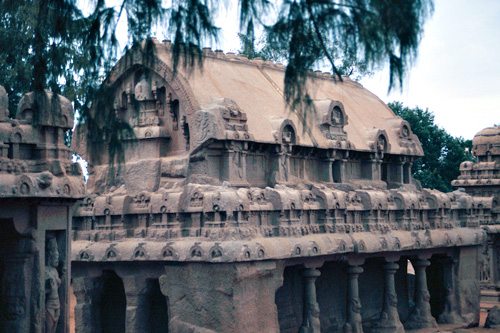 6. Group of Monuments at Pattadakal 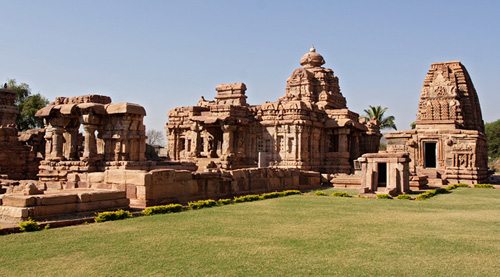 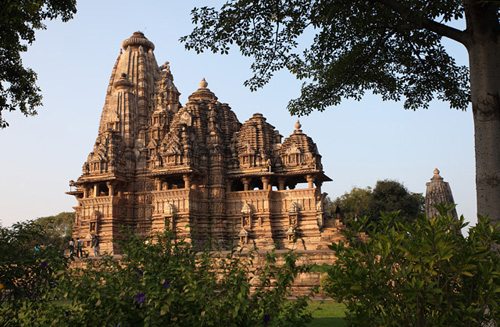 9. Qutb Minar and its monuments, Delhi 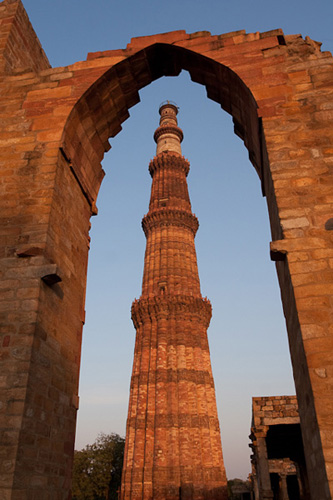 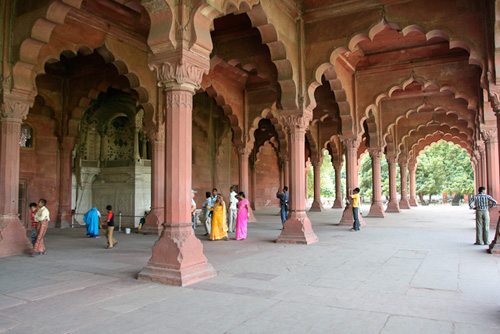 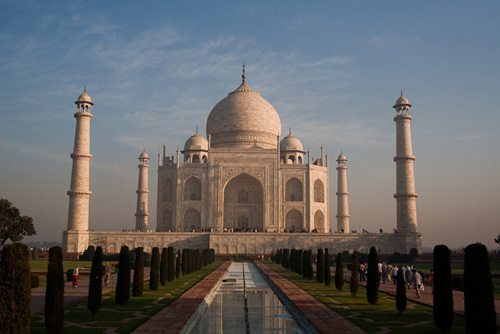 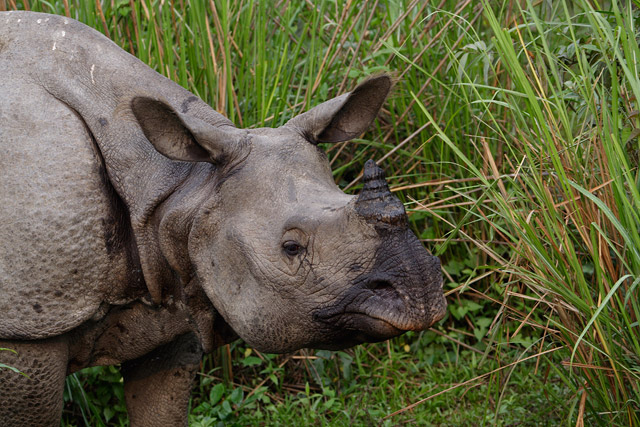 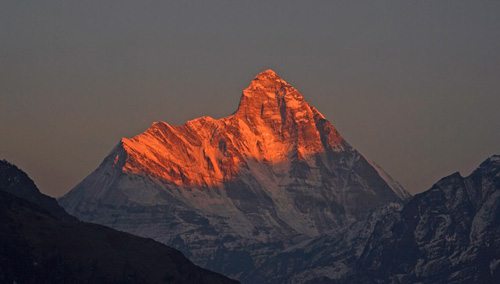