” I wander across as a care free soul,

My heart, my mind is losing control” 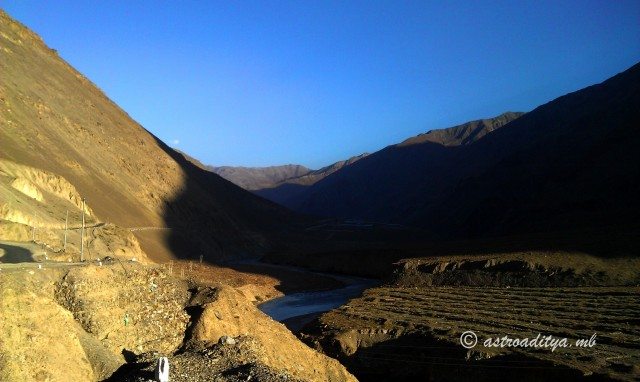 I entered the ‘Spiti Valley – The Middle Land’ realizing that i have lost all the contact with the world outside. If everything goes according to the plan, it would be after 3 days i.e. on 7th Oct evening when I’ll get the network back upon reaching Manali. But for now let me enjoy the beauty of the Spiti Valley for the final 27 kms left to cover from Sumdo to Tabo. As the valley now divided into two parts ‘Light & Shade’ looked magnificent in the setting sun…. 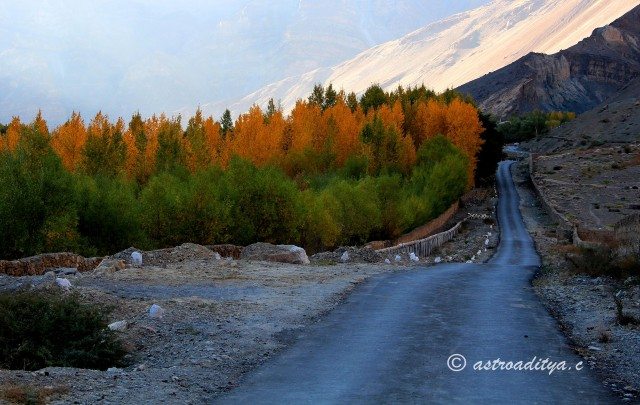 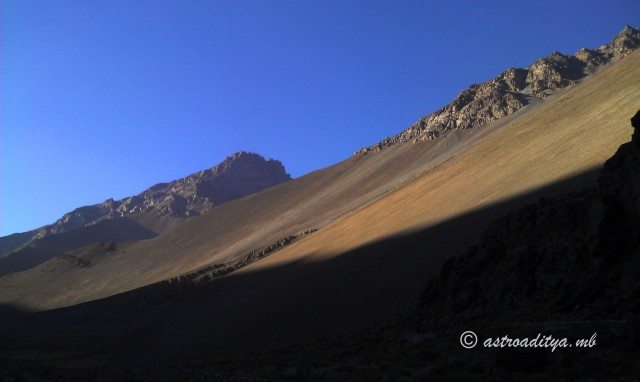 And i reached the doors of the ancient village. At 10, 761 feet above sea level, Tabo is a small village situated along the spiti river in the 130km long Spiti Valley. The history of the village dates back to the 10th century when the lower Spiti valley and upper Kinnaur province were the south-western border of the buddhist Guge kingdom ruled by the kings of Purang-Guge. It was the 3rd king of the dynasty, known by his initiation name Yeshe Od who was credited of founding Tabo Monastery in 996 A.D. The original language of the area is still not identified. Researchers believe it was possibly the ancient language of Zhang Zhung (the ancient culture of western and northwestern Tibet.) 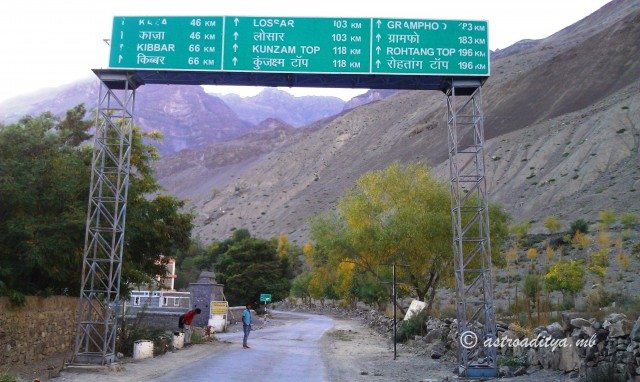 A left to enter Tabo… 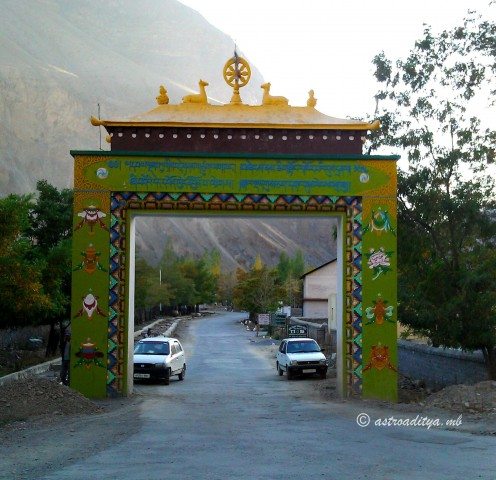 And the reward of a long day’s hard work… 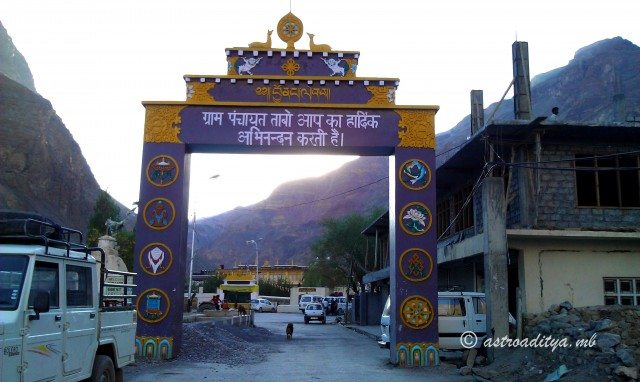 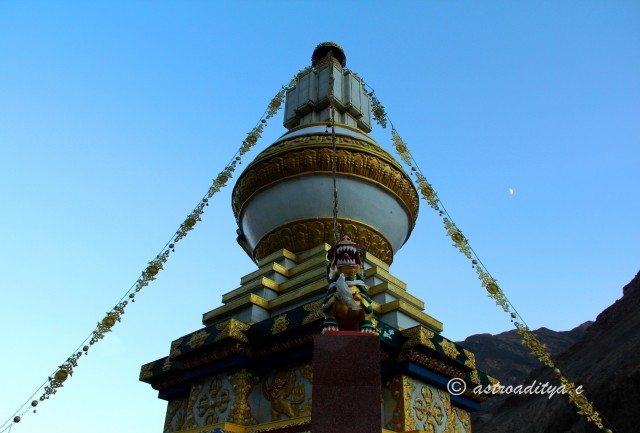 I made my way in and parked the bike outside the Monastery guest house which is situated adjacent to the Tabo Monastery. I went inside the guest house and waited at the reception but no one came. As i was walking back towards my bike, i saw a lady approaching towards me and then she asked me if i knew the timings of the morning bus to Shimla. I told her that i just arrived in Tabo and had no idea about the same. She saw my bike and excitedly began asking questions about my trip. Upon conversing i got to know that she came from London was traveling solo in this region for the past two weeks. She had a big smile on her face as i told her about my journey and then she asked me about Chitkul and if it was worth going there. It’s better if i could show you some pics later and then you can decide as i said. She then went in search for some information on the morning bus and i meanwhile searched for a guest house. As i took the lane next to the monastery guest house it took me less than five minutes to find one on the right side. The room was good, on the first floor (top floor) and the stairs leading to an open terrace was just what i wanted.

Tip: Electricity is a problem in Tabo. Power cuts are frequent, so check the timings with the locals upon arriving. Everything closes by 7-8 pm so plan accordingly. Only network available is BSNL and there is no ATM. 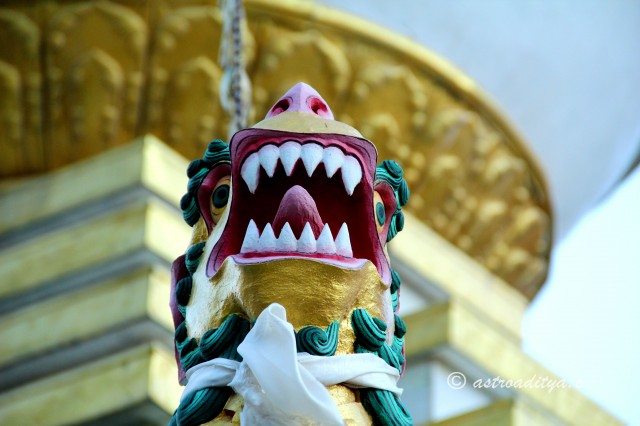 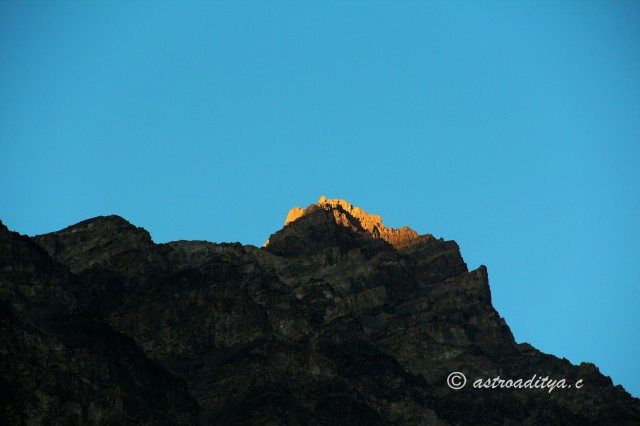 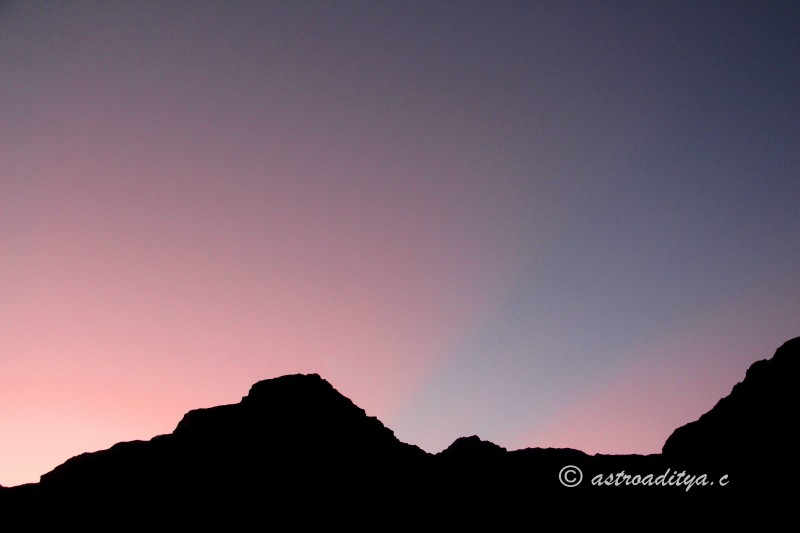 So, i parked the bike inside the courtyard, the caretaker helped me with the luggage and moments later i was out again with the camera. As i was walking along the narrow lanes i heard a voice calling my name with the British accent and i knew it was her. She was sitting along with some other travelers sharing experiences. So, there i was sitting with Christine (from London in her mid fifties), Florence ( from Singapore in her late twenties) and a family from Kolkata in the lawns of a guest house alien to me. We all discussed about our journey till now and then i showed them the pictures of Chitkul from my camera which were motivating enough for them to pay a visit to the dreamland. We said the good bye’s and I came back to the guest house and before i knew i was asleep. It was around 8.30 pm when i got up. I was tired & hungry no doubt about that. I came out of the guest house and everything seemed to be closed now. I couldn’t find anything and went back to the guest house only to find the gate locked. It was not what i wanted, i was willing to sleep hungry but not outside. 5, 10 minutes later i saw the caretaker coming with 2-3 people to show them the room and he too was surprised seeing the gate locked. He climbed the wall and jumped inside the courtyard and opened the door. 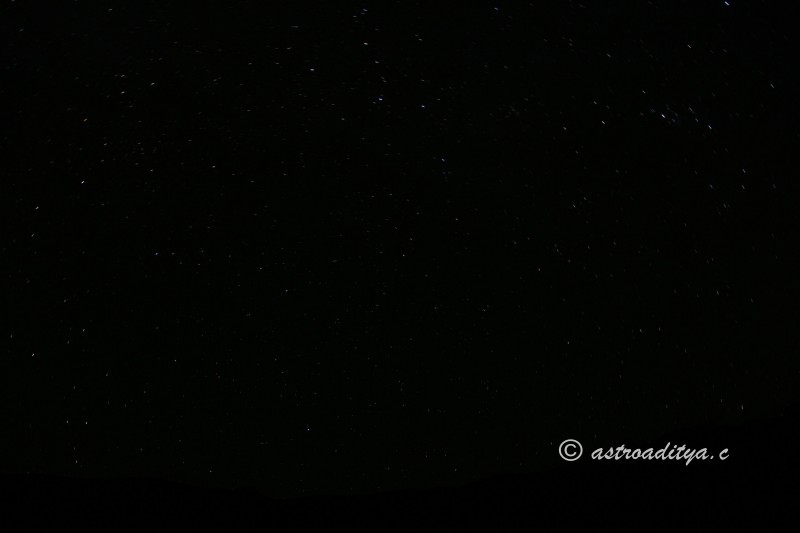 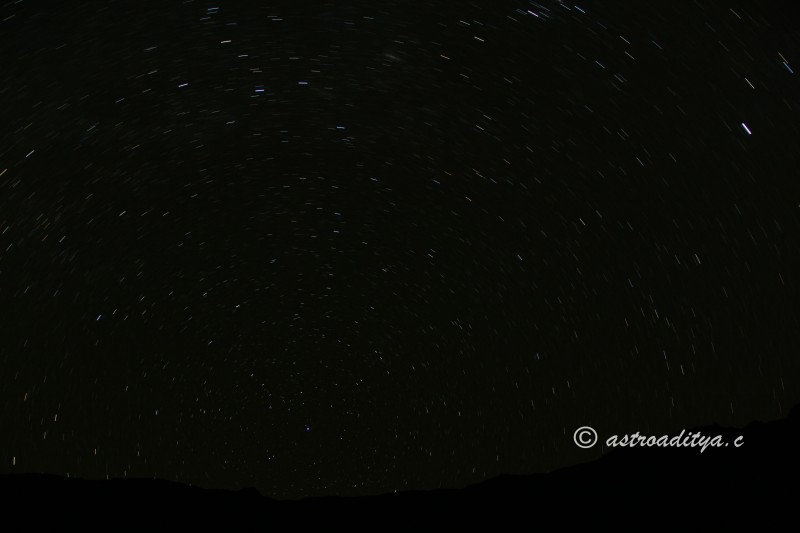 Meanwhile, a lady or i say the guest house owner came out and i asked her i could find anything to eat and she told me to rush towards the Monastery Restaurant which was situated right across the street and which i didn’t notice at first. Yes, the monastery guest house had a restaurant too and a good one. I just loved the ambiance and as i went inside, i asked the lady she could make me something to eat. Noodles and Momos was what she said and i screamed a happy yesss…. Satisfied, i came back to the room and began waiting for the moon to set….

If i must compare, the night sky here was much clearer than Chitkul, crisp, clear and cold, i could see the milky way spread across the sky and the millions of stars illuminating the night sky. The guys who came earlier in the evening were in the room adjacent to mine and upon seeing my activities in the middle of the night of moving up and down the terrace with the tripod and the camera came out and asked curiously of what it was all about. I told them about the Star Trails and they had no idea about the same, i showed them the Google sky maps application on my mobile by which i could locate the position of the stars and the galaxies and they got excited. So they came along with me on the terrace still not believing of what i was telling them about the stars, the galaxies and the constellations. And this is how i met Ashish and Ankit both in there mid twenties and from Delhi.  I was all set with my tripod and camera, the frame was also set, the test shots were done and for the next two hours i got busy capturing the Star Trails…. 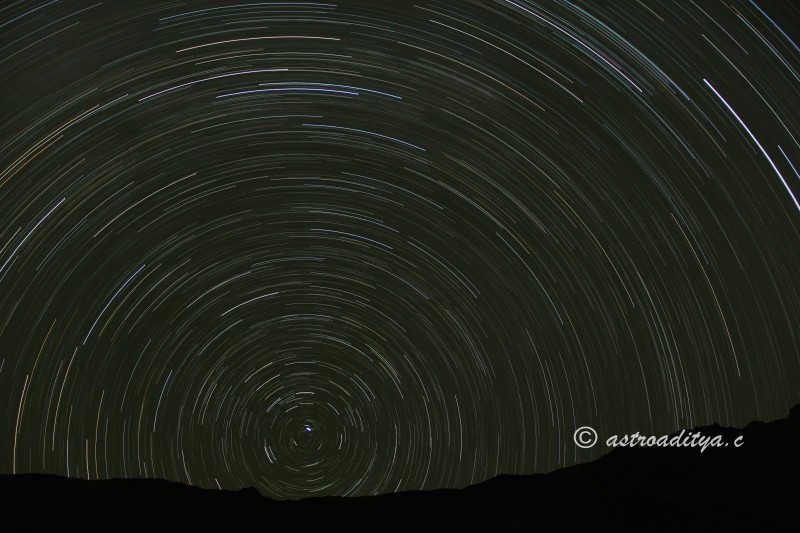 The location i chose in the sky was around Polaris also known as the North Star or the Pole Star and also the brightest star in the constellation Ursa Minor. As you all know the earth rotates on its axis and as polaris is very close to the north celestial pole also making it the current northern pole star, capturing the round movement is possible. And this is what i did till the battery of the camera ran out. Ashish and Ankit stayed with me for the entire period as i told them about the various concepts of Astronomy and we also spotted close to 12 shooting stars of which 1 or 2 were appeared to be like a fire ball moving across the sky. In the end, they thanked me for telling and showing them the stuff which they thought never existed. 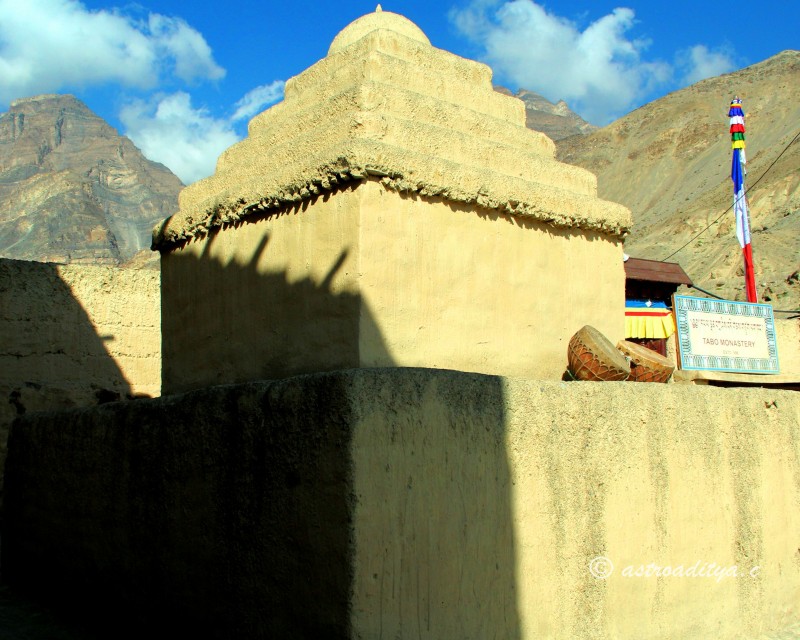 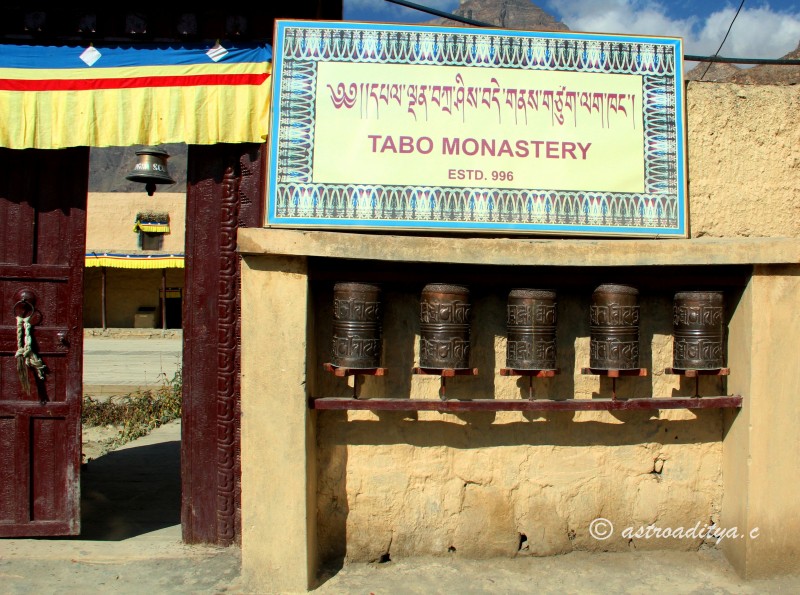 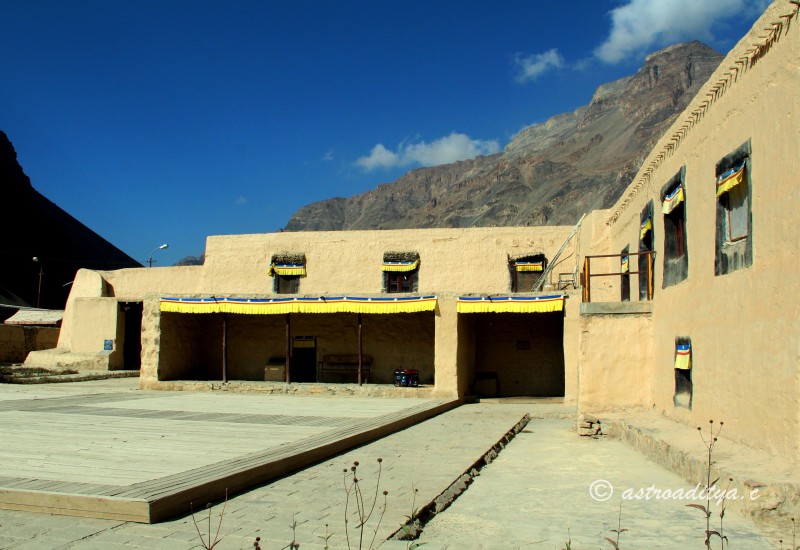 I woke up late the next day, entering Day 5 of my trip and the agenda for today was to go till Kaza with a stop at Dhankar Monastery in between but first a visit to the Oldest & Holiest Tabo Monastery. The Tabo Monastery includes 9 temples, 23 chortens, a monks’ residence and an extension that houses the nuns’ residence.

1. The Temple of the Enlightened Gods (gTug-Lha-khang), or Assembly Hall.

2. The Golden Temple (gSer-khang). Said to have been once covered with gold, it was renovated by Sengge Namgyal, a king of Ladakh in the 16th century. The walls and ceilings are covered with magnificent murals.

3. The Initiation Temple (dKyil-kHor- khang). There is a huge painting of Vairocana surrounded by eight Bodhisattvas. The other walls are covered in mandalas. This is where monks receive their initiations. 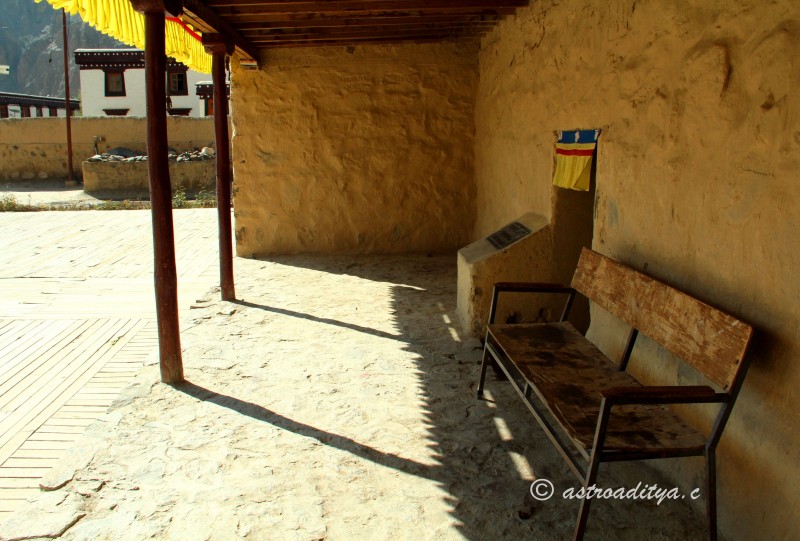 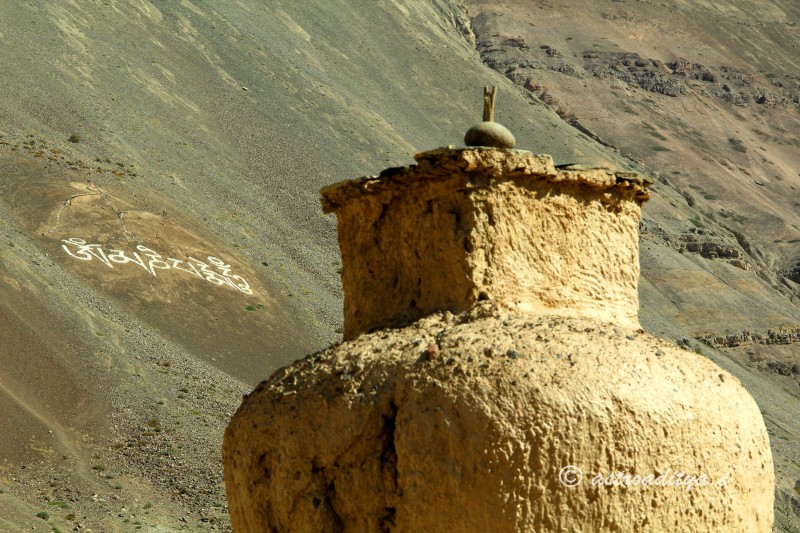 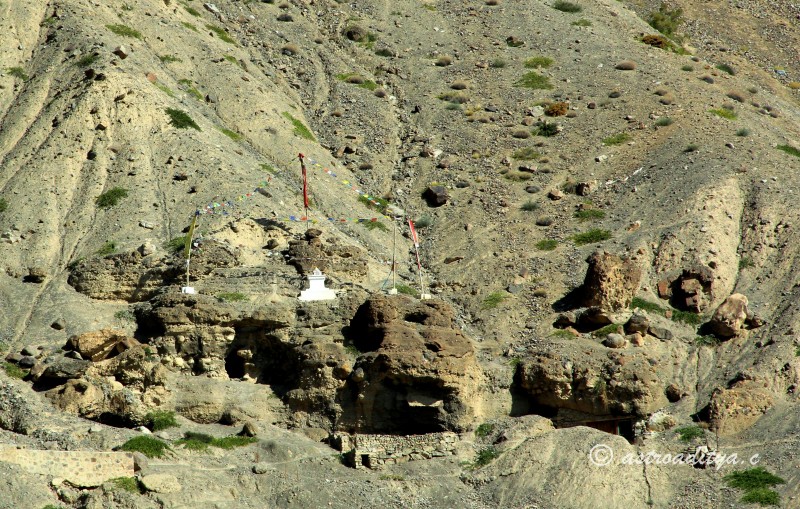 The caves for meditation…

5. The Temple of Dromton (Brom-ston Lha khang) which is thought to have been founded by Dromton (1008-1064 CE) one of the main disciples of Atisha.

The above are thought to be the earliest temples of Tabo and the following are later additions.

6. The Chamber of Picture Treasures (Z’al-ma).

7. The Large Temple of Dromton (Brom-ston Lha khang). After the Assembly Hall, this is the largest temple in the complex and contains many wall paintings. The wooden planks in the ceiling are also decorated.

8. The Mahakala Vajra Bhairava Temple (Gon-khang) contains the protective deity of the Gelukpa sect. It contains fierce deities and is only entered after protective meditation.

Tabo Monastery is protected by the Archaeological Survey of India as a national historic treasure of India. 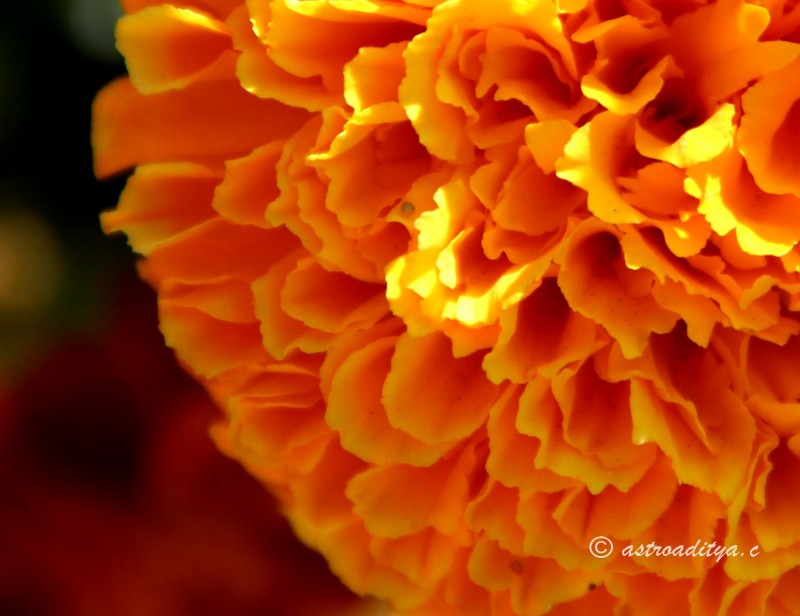 Out in the Sun… 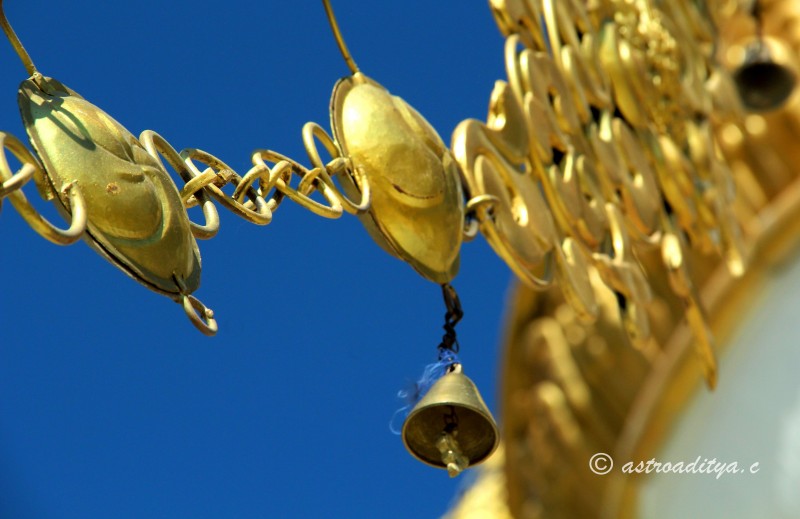 A part of Stupa… 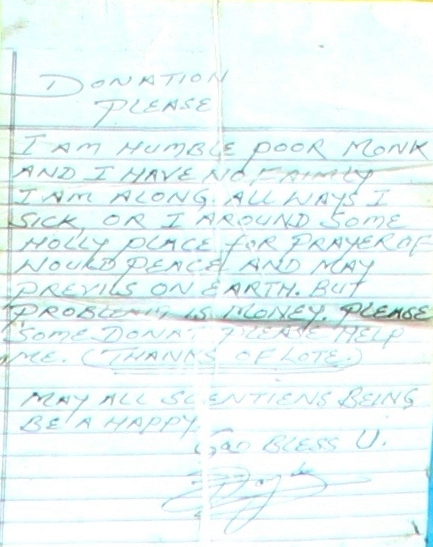 The cropped letter from the picture above…

I met Florence again at the Monastery Restaurant as we had our breakfast and me trying the chocolate momos. Yes, momos filled with chocolate syrup and they tasted really good. The breakfast was nice and so was the conversation. I learnt that Florence has been traveling alone in India for the past 1 month, she had covered Leh – Ladakh before coming to Spiti, spending as many days as she would feel like in a given place and her motto ” The dirtier the buses, the better it is” .  After exploring the Tabo Monastery, i bade farewell to Florence, packed & tied my bags again. It was 11 a.m. as i left Tabo and moved to my next destination – Dhankar Monastery & then Kaza… 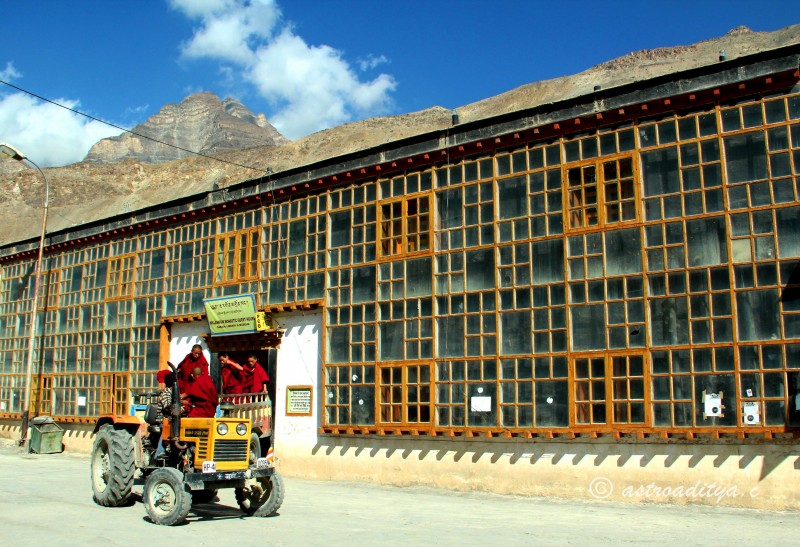 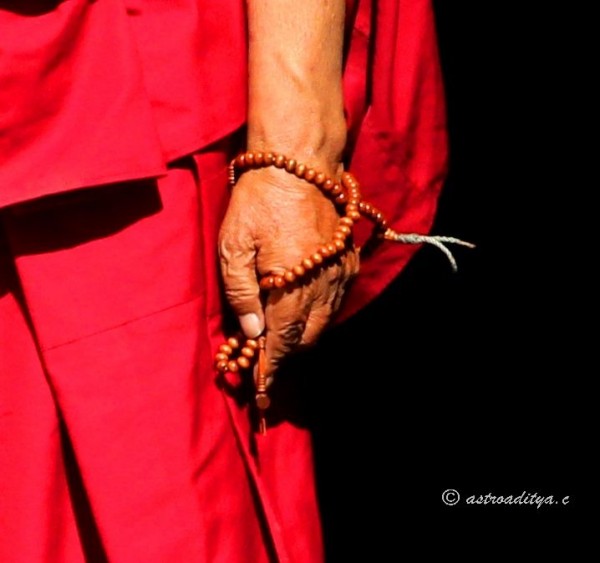 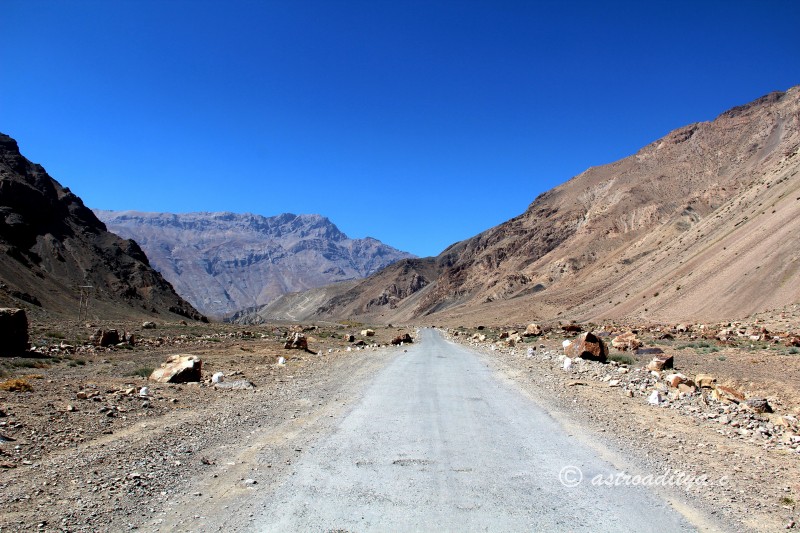 To Kaza but first a stop at Dhankar….

Travel to the place
Where we have silence,
Flower of fragrance,
And nature to admire.

Travel to the place
Where we can write,
Lines of rhyme,
At any time.

The land of monasteries and mysteries of God…… was last modified: August 12th, 2022 by Aditya

Vishal and I rarely disagree on anything. So, when Vishal proposed a bike trip, the excitement got to me instantly. The last trip we made was quite a while back and the longing for the next one was getting stronger by the day. The Independence Day falling on a Friday gave us a long weekend and we made it longer by taking the Thursday off as well. The initial plan was to go up to Joshimath and back, but that had to change.