Today our plan was to go shopping, & after that we were to go to Aman’s house in Canada Waters for the England Vs Algeria match☺. We went to a different bus stop as we had to go to Romford. The bus stop was called ‘Walden’s Walk’. I wouldn’t have minded walking everywhere we went, it was so beautiful. The weather was great – it was sunny with a nip in the air. 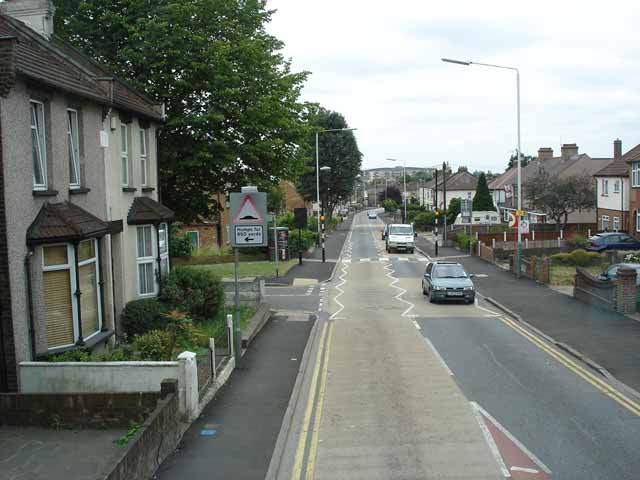 I really wanted to ride a double-decker bus and was quite delighted when I saw one coming with the number that we were waiting for. We went up and took the first seat on the upper deck. It was somewhat exciting sitting on the first seat. The road was pretty & winding, and the houses looked all alike, standing in neat little rows, with white lace curtains. Liz told us that people used mostly white lace curtains to let in all the sun that they could, while still maintaining privacy. 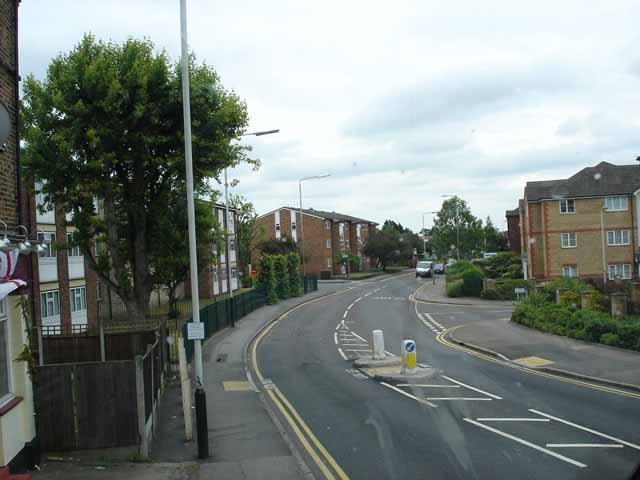 This time my mom had the camera and she was busy clicking pictures of the street in front and houses on the side – according to her, she was taking a first floor perspective. We almost missed getting off at Romford, coz mom was busy taking perspective. The driver was nice, and waited for us to scamper down the winding steps and jump off. 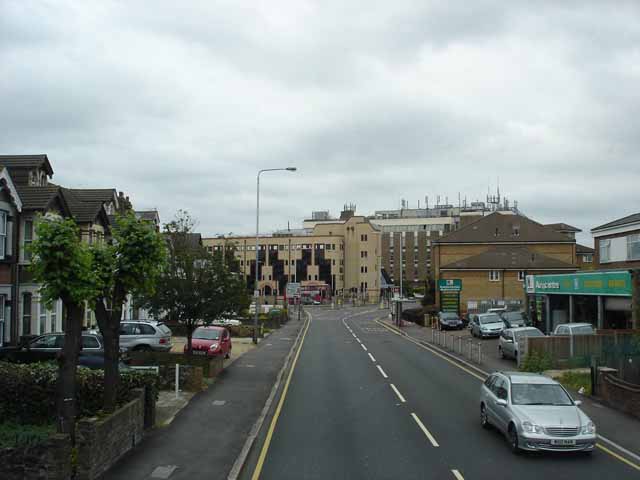 We walked down to the Liberty Mall from the bus stop. Our main targets were Primark & Marks n’ Spencers. We didn’t shop much cause my Honey (my mausi) was coming in a couple of days & we wanted to do the shopping with her☺. (She’s a store-owners’ delight). I still managed to get an England shirt & I bought a, wait for it ……………………. – Jabulani☺ – the official ball of the FIFA World Cup 2010!!! We entered this sports shop because we had seen some footballs which had the 3 lions on them, but as we progressed into the shop, we chanced upon a basket of Jabulanis !!! I also got this really soft & fluffy polka-dotted blanket called a ‘throw’, it was really soft.

After our little bit of shopping, we ate at McDonald’s & took a cab back home & started getting ready to go to Aman’s for the match☺.

We, as usual, switched our lines at West Ham & reached Canada Waters by tube. Oliver (Aman’s son) was all dolled up. Anjali, Mausa & Mausi reached just in time for the match. Aman and I were wearing our 3 lion t-shirts & were glued to the match while my mom, mausi, mausa played with Oli. Liz (Aman’s wife) & Anjali were kind of ping-ponging between the match & Oli. 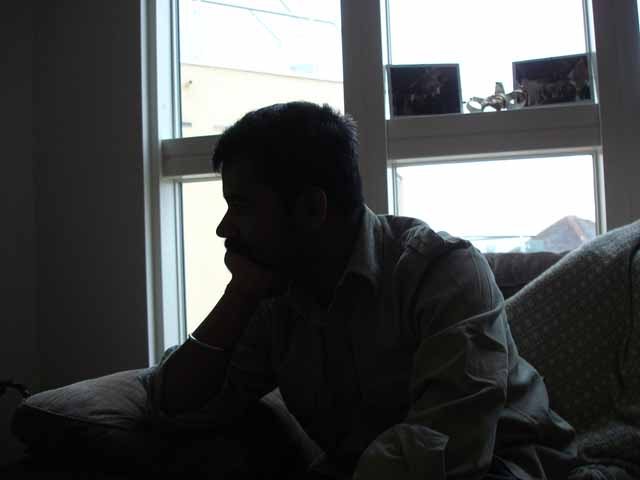 Aman kept blocking my view during the match & Liz kept telling him to step aside. By the 70th minute I got very frustrated & wanted to switch the TV off. The English team seemed terrified to attack. 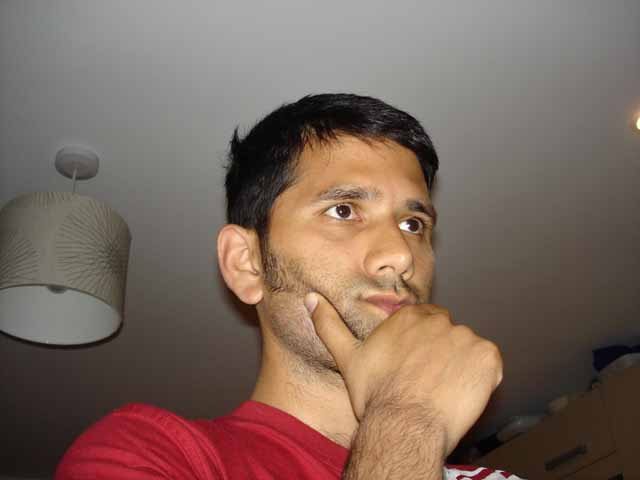 You can’t score goals with just two men in the front, versus practically the whole of the Algerian team defending. The match ended 0-0. Aman and I were really frustrated. I felt sorry for the English fans that had travelled all the way to South Africa for that match. 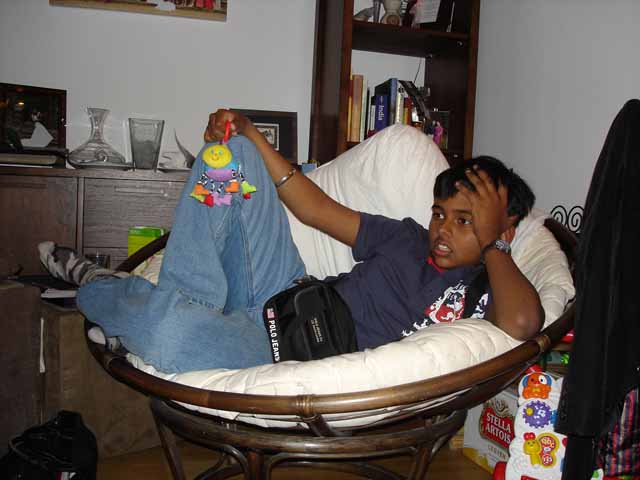 We ate dinner after the match. Liz had cooked us some very nice rice with vegetables and chick peas. And we could add grated cheese on top, which melted on the rice as we ate along. I started playing with Oliver – that cheered me up quite a bit. I was laughing & back to normal shortly afterwards. We left Aman’s house & laughed & talked loudly in the hallway. Aman stays in an apartment block. I am sure the English neighbours who could hear us joking about in the corridor must’ve thought we’re celebrating Algeria’s win. I wouldn’t have been surprised if someone had commented – “Huh, Algerians!”