Kolkata, the capital of the state of West Bengal is a city with a unique ethos. A city where heritage and contemporary hues seem to merge in a seamless rhapsody of colours. Kolkata is a major metropolis of India and an important economic, political, and cultural hub of the country. Kolkata is well connected to all parts of the country and there are plenty of options in terms of say Delhi to Kolkata flights or Mumbai to Kolkata flights. Kolkata has a long and rich history and was also the seat of the British empire in India before the capital was shifted to Delhi. 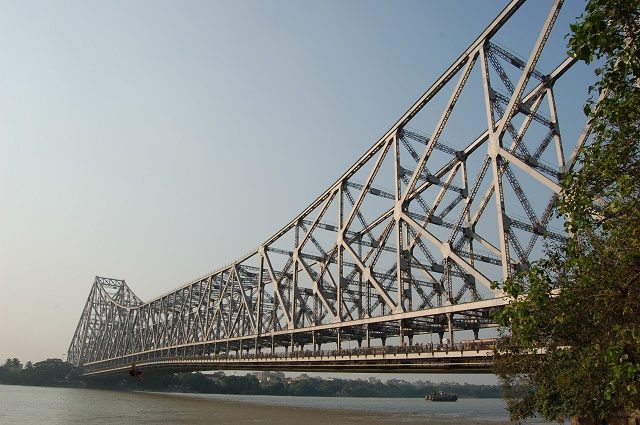 But was is really unique about Kolkata is its rich heritage and culture which is well preserved and thriving till today. Just as the sight of the heritage trams criss-crossing the Kolkata streets evoke an old world charm so does the strains of Rabindra Sangeet. It is not without reason that Kolkata has been termed as the cultural capital of India. So why is Kolkata called the cultural capital of India? Here are some reasons why:

The Museums of Kolkata

The museums of Kolkata provide a peep into the rich culture and heritage of the city and help in educating people about it. There are about 30 museums in Kolkata that cover various aspects. The Indian Museum which is more than 200 years old is the oldest museum in India.The museum has some valuable collections of coins and archaeological artifacts. The Victoria Memorial Hall is a chronicle of the British influence on Kolkata and India.The folk art of Bengal is showcased in the Ashutosh Museum of art.

The Libraries of Kolkata

The libraries of Kolkata house some invaluable collections. The library of the Asiatic Society of Bengal is a virtual goldmine for people interested in the history and heritage of the region. Other libraries that are very important to the cultural ethos of Kolkata are the National Library and library of the Bengal Literary Society.

The Literature of Kolkata

Who doesn’t know the shining luminaire of Indian literature Rabindranath Tagore whose poetry, painting, and music resonates in Kolkata to this day. Kolkata has been a centre of the cultural renaissance that enveloped the country in the 19th century. Many others have followed in the footsteps of the Nobel Laureate ensuring a thriving literature scene in Kolkata. Names like Sunil Gangopadhyay, Bankim Chandra Chattopadhyay, Shankha Ghosh, and many others are shining stars on the firmament of Bengali literature. 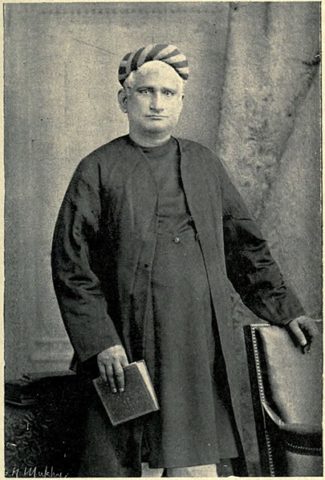 If you think about Kolkata and music, what immediately springs to mind is Rabindra Sangeet. Rabindra Sangeet are the songs written and composed by Rabindranath Tagore. Tagore composed about 2,230 songs which are distinctively intrinsic to the Bengali culture. Music maestro Ravi Shankar is another iconic figure associated with Kolkata. The famous dancer Uday Shankar who experimented with fusion of western and Indian dance forms had the city of Kolkata as his stage. The contribution of Kolkata to the realm of Hindi film music too has been phenomenal. The likes of S.D.Burman, R.D.Burman, Manna Dey, and Kishore Kumar have enriched Indian film music with their stellar contributions. 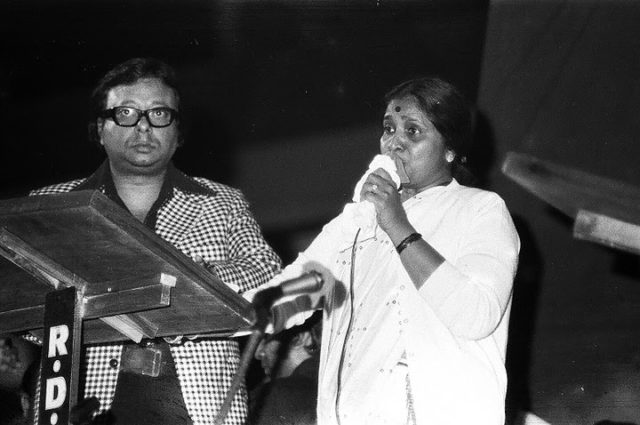 The culture of Kolkata comes alive in a riot of vibrant colours in its festivals. Undoubtedly the festival that is synonymous with Kolkata is Durga Puja, when the entire city of more than 4 million erupts in a joyous frenzy of joy and devotion.More than 3000 pandals are erected across Kolkata with creative and innovative themes and the entire city of Kolkata seems to be engaged in activity of Pandal hopping. The evenings buzz with popular songs, music, and the flavours and aromas of Bengali delicacies waft in the air. 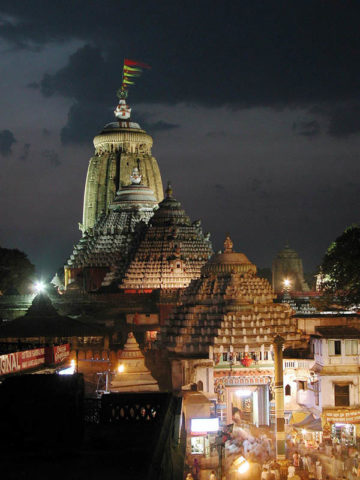 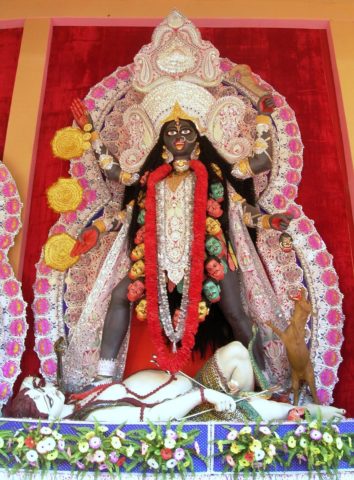 Another festival that brings alive the spirit of Kolkata is Kali Puja and Diwali. The Jagannath Rath yatra is another colourful festival that is celebrated in Kolkata. Thousands of people converge on the streets as the chariot carrying the idol of Lord Jagannath takes to the streets. The festivals of Kolkata bring alive the city in a cultural frenzy which is unique and intrinsic to its ethos.

Food is also an integral part of culture and Kolkata is identified with some unique food that is typical Kolkata fare. The sweets Rasgulla and Sandesh are legendary and known throughout the India and the world. The street food of Kolkata is famous and has its own unique variations that tempt and entice the palate. After some spicy snacks it is time to cool of with some of the famous Mishti Doi. The sweetness of Kolkata will linger for a long, long time.

Kolkata is very rightly termed as the cultural capital of India and these are only a few glimpses into the amazing culture and heritage of Kolkata. Kolkata culture can be truly experiences by an immersive stay in the city.

Why Kolkata is called the Cultural Capital of India was last modified: June 5th, 2018 by Editor Desk