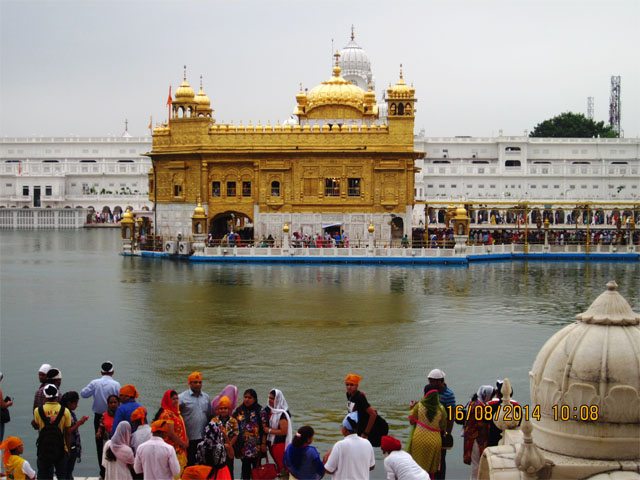 The weekend of 15-18th August prompted us to take the long desired trip to the nearby city of Amritsar. Our (family) last trip to Sri Harmandir sahib as it is fondly known as or the Golden temple, as most of us know it, was last when we were merely 2-3 years old as kids. We hardly remembered anything of the trip except the black and white photograph still safely tucked in the family album!
So, all said and done we managed to get the Golden Temple and Swaran Jyanati train tickets with great difficulty so also the hotel accommodation since all the hotels were jam packed due to the extended weekend. However, the trip was surely worth every bit of difficulty we faced to manage the tickets and stay.
Our train reached the Amritsar junction station at about 11:30pm from where the hotel staff picked us up. We had a good night’s sleep at Hotel Nayyar, strategically located on the main road of Hussainpura road. Early 16th August morning we woke up, grabbed a quick bite of the hotel made sumptuous aloo parathas and tea and left for the much anticipated visit to the majestic Golden Temple.


As the auto dropped us in the vicinity of Sri Harmandir Sahab, all signs lead us straight to the temple standing tall in all its grandeur. The entire route to Sri Harminder Sahab is dotted with local shops selling Amritsari jootis, patialas, pappads, wadis, kulfis, chole batures and delectable lassi. We made our way to the entrance of the Golden temple where stands an elegant white entrance gate. 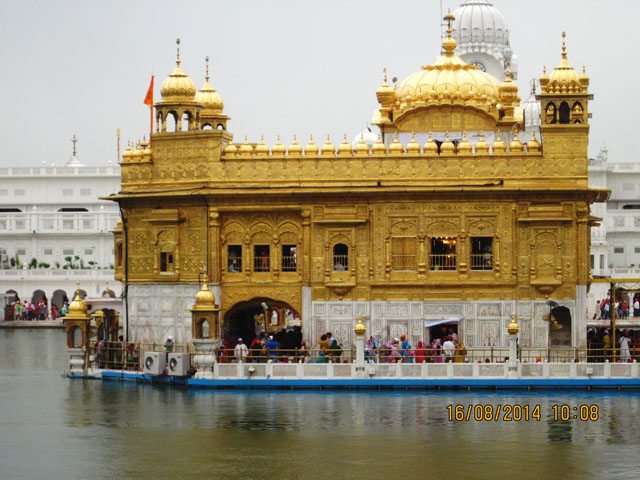 Once one enters through the gate, one is stunned by the beauty of the Golden temple, which rises in the midst of the holy water body. The temple is made of gold till about half of its height with the rest in white marble. The building is adorned with architectural patterns which are an amalgamation of Hindu and Muslim styles. 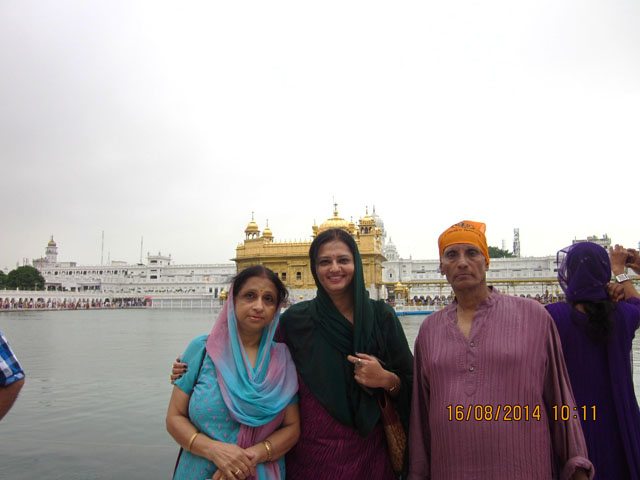 Many gurus played their parts in conception and finally execution of the opulent structure meant as a place of worship for the Sikhs. Guru Arjan Sahib, the Fifth Nanak, designed the architecture of the temple himself. Guru Ramdas Sahib finally executed the building of the Amrit sarovar all round. Subsequently, Guru Arjan Sahib got the foundation laid by a Muslim saint Hazrat Mian Mir ji of Lahore on 1st of Magh, 1645 Bikrmi Samvat(December,1588). The temple was built in way that it has four entrances, signifying Sikhism welcomes all inspite of any caste, creed, sex or religion. 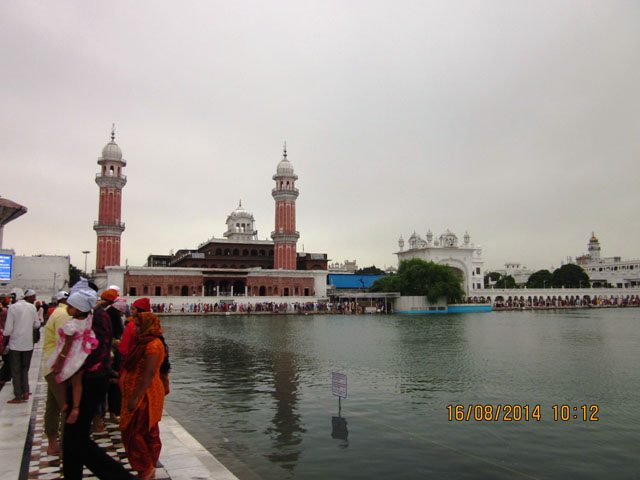 The entire ambiance is soothing and spiritual with kirtans being sung by the gurus sitting inside the temple. Even though the entire journey from the start of the line till one enters the actual temple where the Guru Granth sahib is kept and Gurbani is recited takes about three hours, thousands of people from all castes, creeds and ethnicities throng the Golden temple every day. The temple is open all through the day and night except from 12am to 3pm when the routine cleaning takes place. Awaiting their turns to enter the holy chamber the “Ekonkar” mantra is chanted by all the devotees. The environment is extremely divine. Despite of the rush, a true believer in God can easily connect with the creator here. The actual darshan is even more mystical. One feels as if one has attained the ultimate peace. 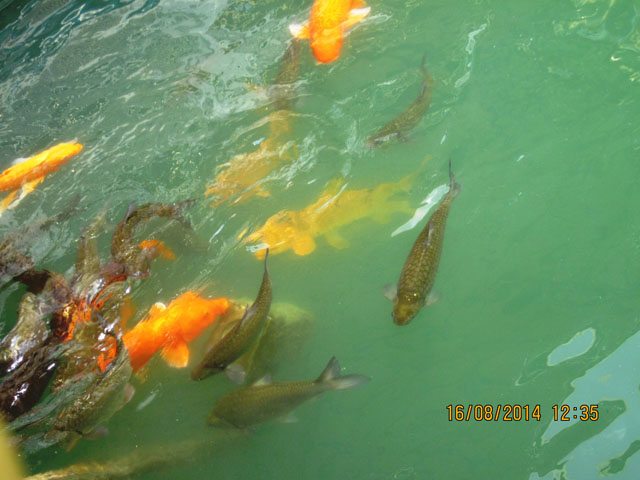 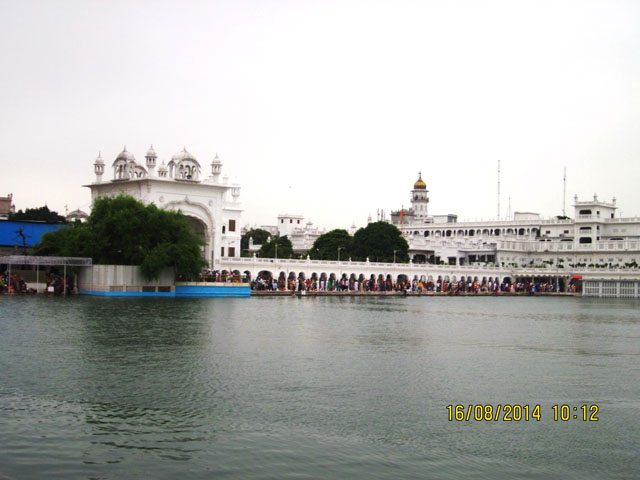 By the time we moved out of the Golden Temple, we were really exhausted. Just at a stone throw distance is the iconic Jallianwala bagh. In the year 1919, April 13, on the Baisakhi day hundreds of Sikhs, Hindus and Muslims had gathered in the Jallianwala bagh to commemorate the day when Guru Gobind Sahab founded the Khalsa Panth in 1699. While the meeting was on General Dyer instructed his sepoys to enter the bagh and shoot at the unarmed civilians. 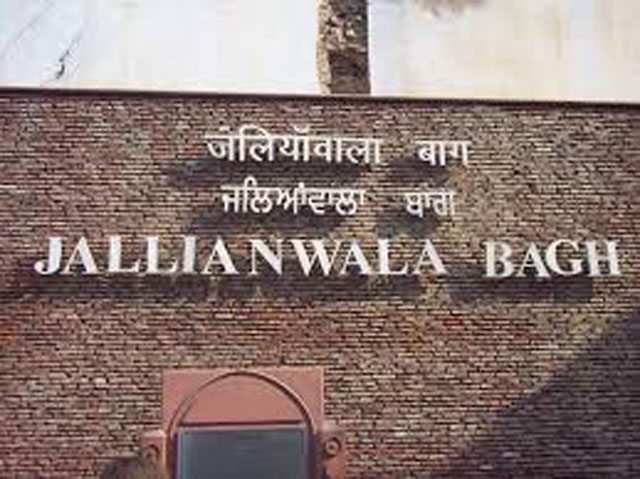 People were taken by surprise and ran for their lives helter-skelter, thousands of men, women and children jumped into the well located inside the premises. The day was one of the worst ones in the history of India. The massacre was so excruciating and sorrowful that it was opposed even by the fellow Britishers of the time. The well is demarcated with barbed wires and glass now. At the entrance, a metal plate reads the entire history of the place. 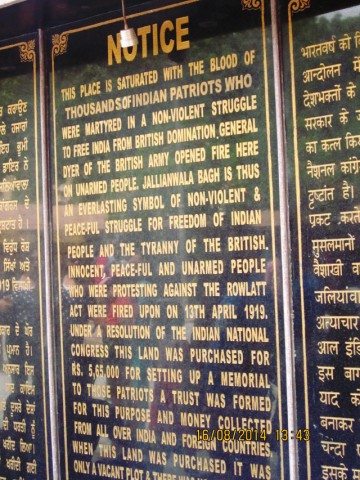 There is a museum besides the well displaying the photo of the freedom fighters and their roles during the freedom struggle post the massacre. With burdened hearts we headed out of the garden where hundreds of people were brutally murdered. 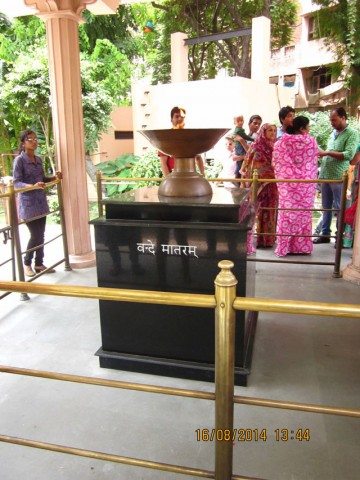 Later during the day we walked through the by lanes outside the Golden temple complex and bought juttis, kurtis, jewellery, papads, wadis and a host of other things Amritsar is famous for. It is indeed a shopper’s delight. In the evening we visited Sri Harminder Sahab again to witness its magnificence during the night. It was breath-taking watching the golden structure stand against the dark night just like the moon stands against the dark night sky! 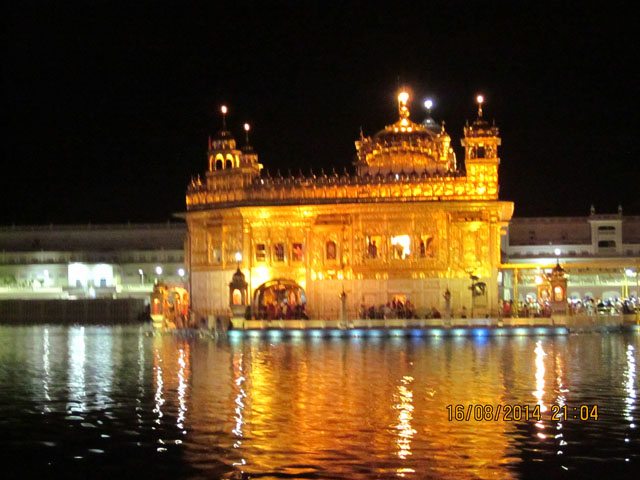 As the splendid day came to an end, we waited for the next day eagerly. Next day 17th august, our return tickets were booked for Delhi, however we had enough time till 5 pm. We thus visited the Durgiana temple complex which houses a Lord Vishnu temple and Hanuman temple. 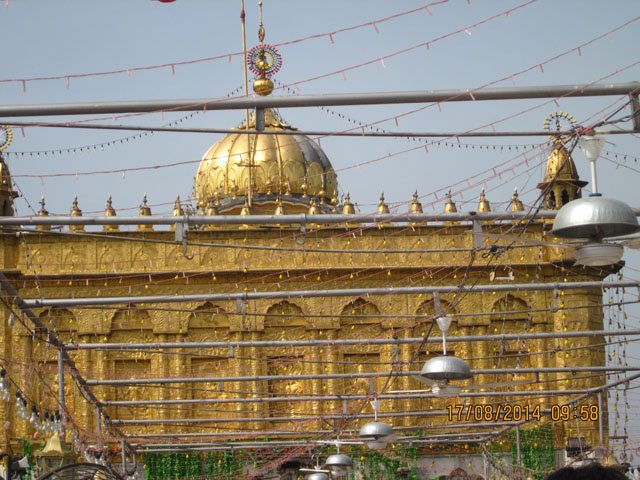 The Durgiana temple complex is made with the similar architectural pattern as the Golden Temple, a golden temple standing in the center of the adjoining sarovar. The golden walls of the temple are carved with depictions of Lord Vishu, Lashmi-Narayan and Ramayana stories. The temple was visited by Lord Shri Ram during the Asthwameghayagya. Luv and Kush captured the horse and tied Sri Hanuman to the banyan tree which stands inside the Hanuman temple till date. Various illustrations from the Ramyana, idols of Lord Vishnu and Garudh Devta are located at various corners of the Vishnu temple. Exiting the Durgiana temple one is lead straight to the entrance of The Pracheen Hanuman temple that houses the venerated banyan tree and syambhu idol of Sri Hanumanji. The walls of the temple are painted with the Hanuman Chalisa. 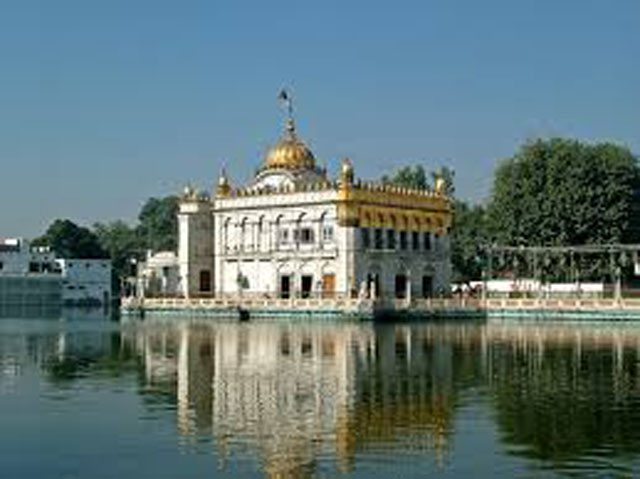 After offering our obeisance with seamless tranquility in our hearts we headed for our hotel. We had authentic Amritsari lunch at the famous Crystal hotel on the Queens road and visited the mall road.The mall road harbors all the elite lifestyle brands and restaurants of Amritsar. It was time for us by now to check out from the hotel and head for the railway station.
Finally we boarded our train for Delhi reminiscing the brief and lovely trip we had. We missed the Wagah border ceremony held between the Indian and Pakistani counterparts every evening though, which is one of the major attractions of visiting Amritsar due to lack of time. 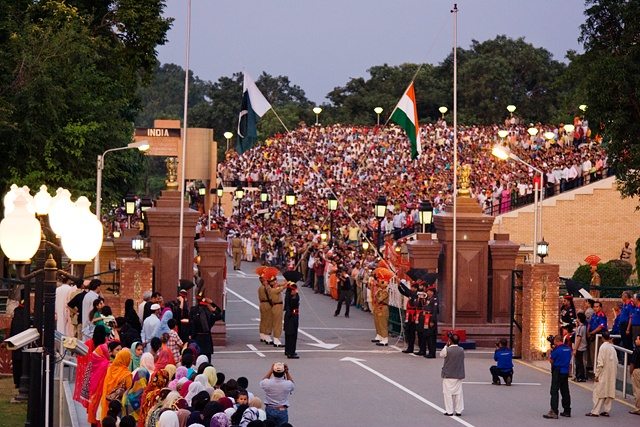 We were getting regular updates about the weather and the happenings around the resort – The Mystic Lodge – from Mrs. Sen, the resort…