As described by the English poet, Sir Edwin Arnold –

“Not a piece of architecture, as other buildings are, but the proud passions of an emperor’s love wrought in living stones. It is a celebration of woman built in marble and that’s the way to appreciate it.”

It was 4:00 am in the morning when the sound of the alarm tried waking me up. I opened my eyes, picked up the cell phone and instead of pressing the snooze button which strangely i couldn’t see, stopped the alarm and was asleep again. The time passed and soon i was having a dream that i missed the train and that forced me me to open up my eyes. I sat on my bed with a heavy head, looked sideways as the light was creeping through the windows of the room and hesitantly picked up the cell phone. 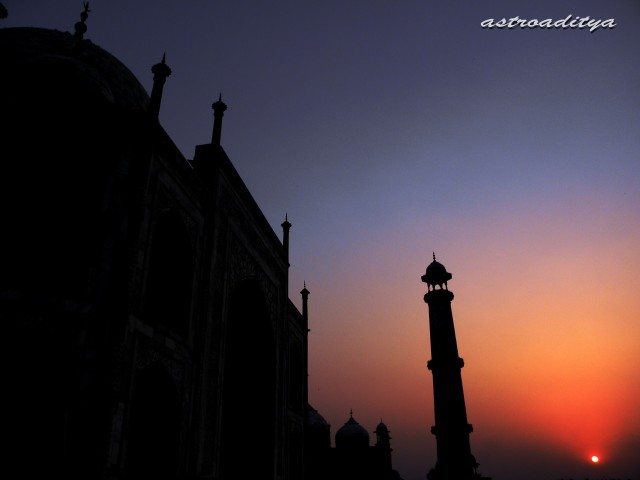 The clock was showing 5.30 am as i focused hard and was in a complete denial mode of what was happening to me again in a span of 1 month. My train to Agra was scheduled to leave at 6.15 am from New Delhi Railway Station and their was no way possible that i could have reached in time. I got up, had a quick shower and was out by 6.25 am to Sarai Kale Khan Bus Stand. Luckily i got a non stop Haryana Roadways bus to Agra and as assured by the conductor i got down from the bus at 11.00 am. 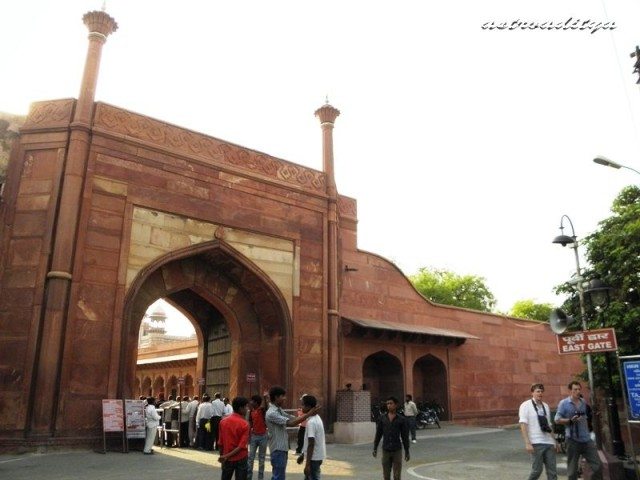 The clock was showing 4.00 pm and i was all done with the meeting which by the way went very well. As i was feeling very hungry that time, my colleague who was present along with me in Agra took me to the TDI Mall and we had a nice lunch. It was around 5.00 pm when i entered the Taj Mahal through the Eastern Gate.

Free locker service is available at the ticket counter. It is also the point from where once can hire tonga’s, rickshaw or the shuttle to the Taj Mahal. 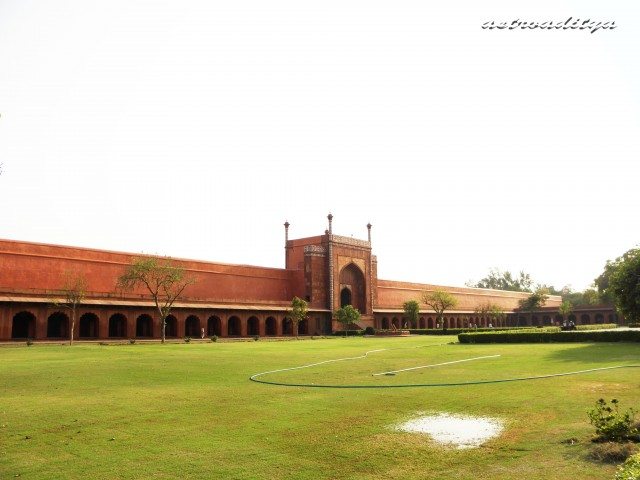 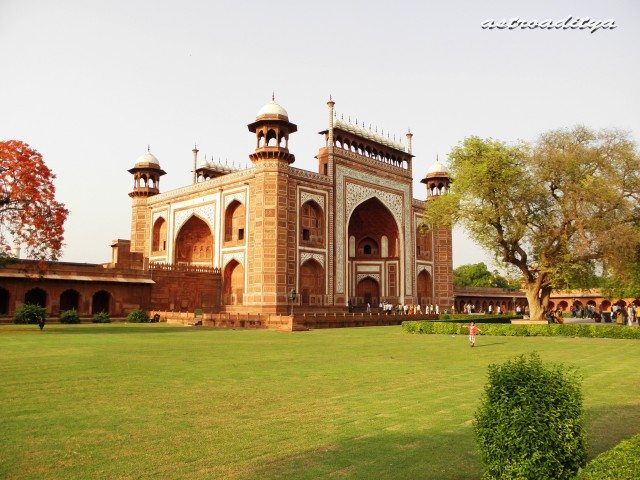 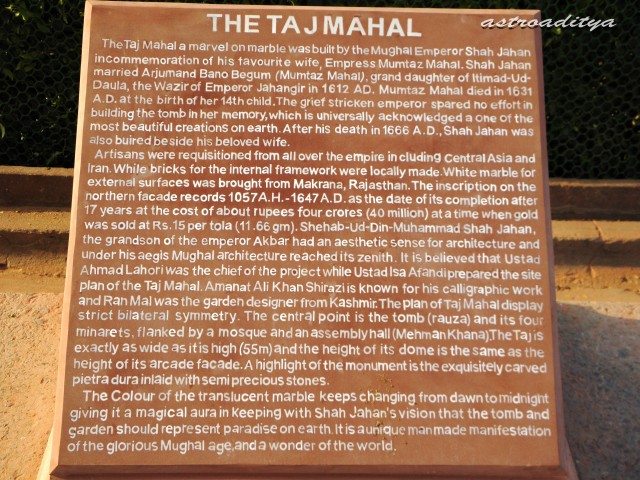 The memories of my first visit were still fresh in my mind. It was back in September 2008 when i visited the Taj Mahal for the first time along with my cousin Vishal. It was the time when i was doing my 6 months summer internship in Noida. The first instance when i was keen on taking good pictures for a special someone as she told me too. And the time when photography became one of my hobby.

Whatever i write will not be able to describe the beauty of this magnificent monument, a “symbol of eternal love”. 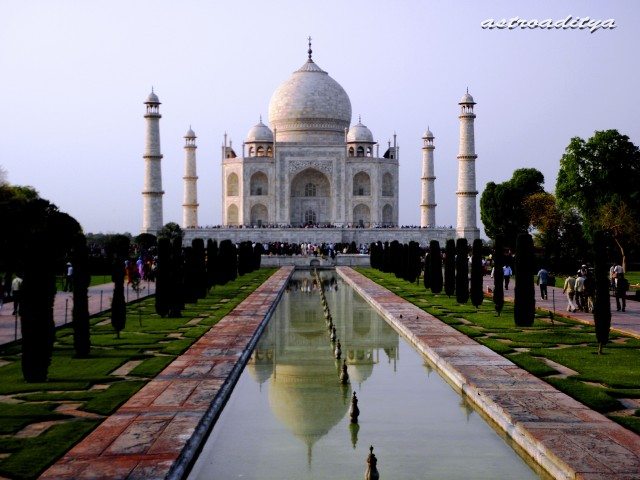 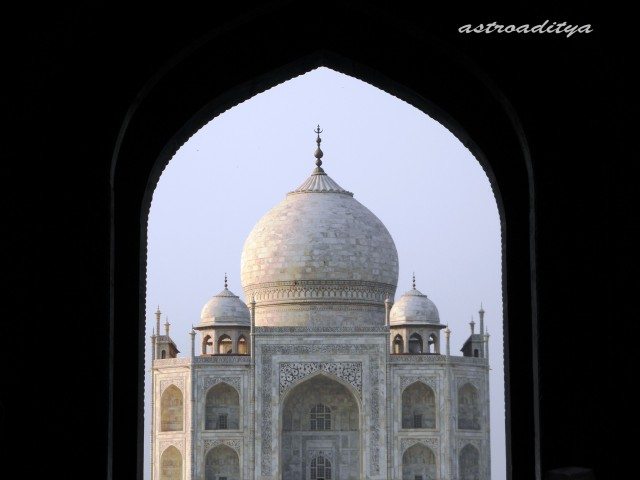 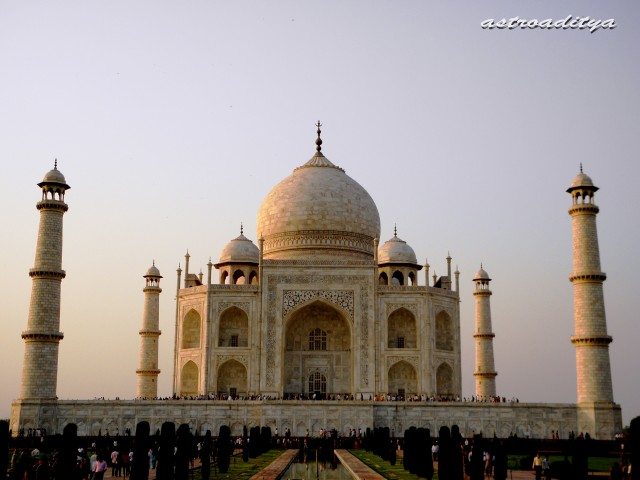 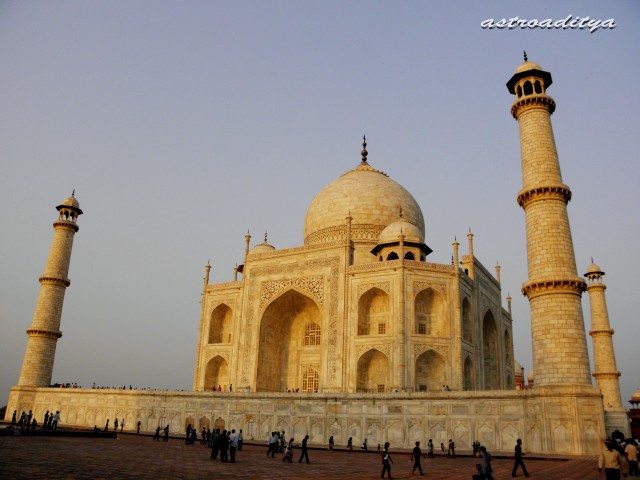 As viewed from the east 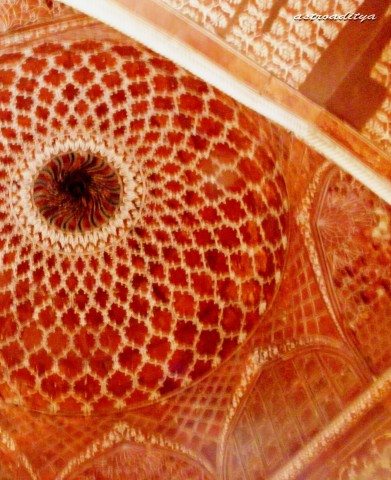 Incised Painting in the Mosque 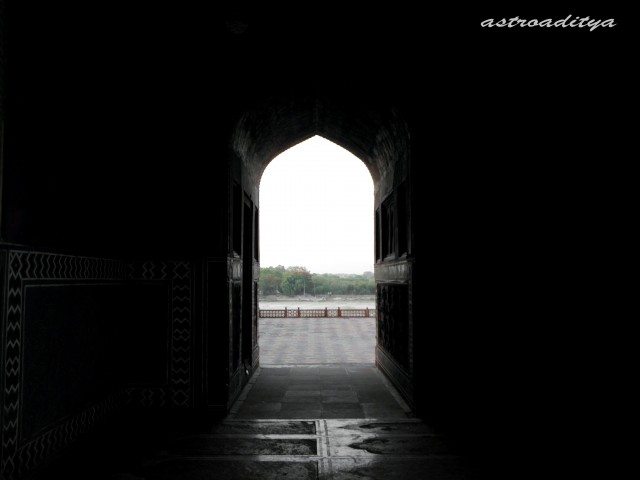 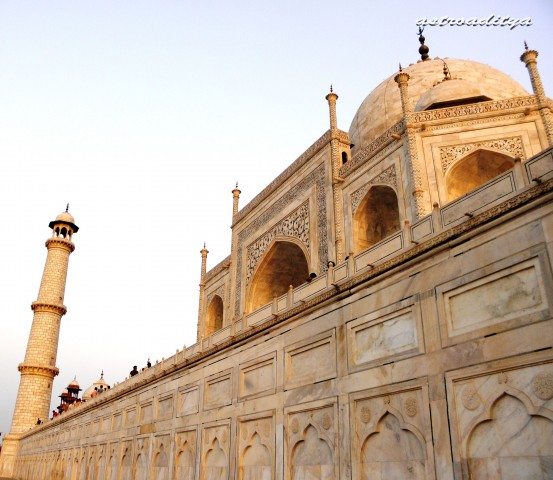 Base, dome and the minaret 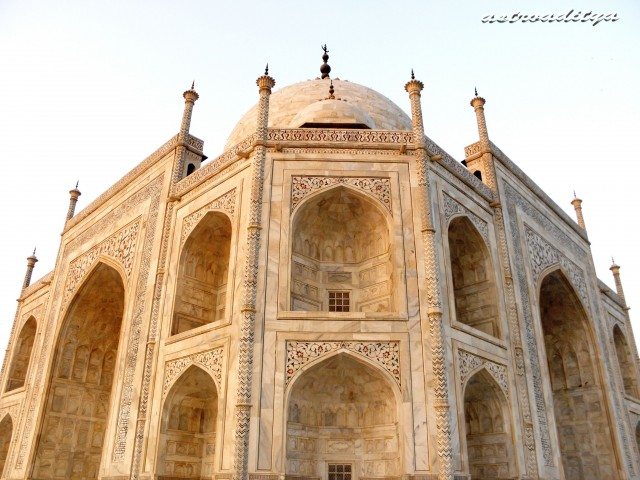 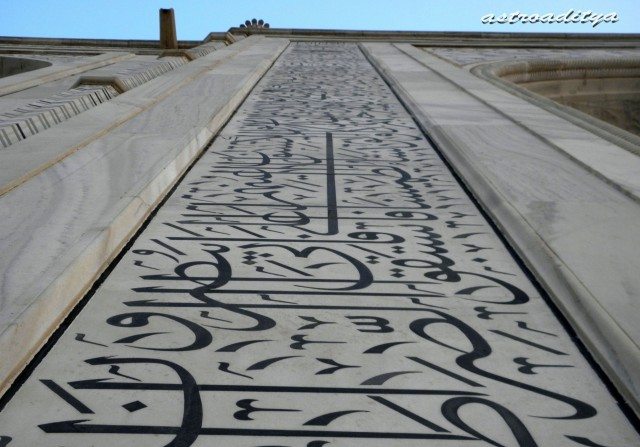 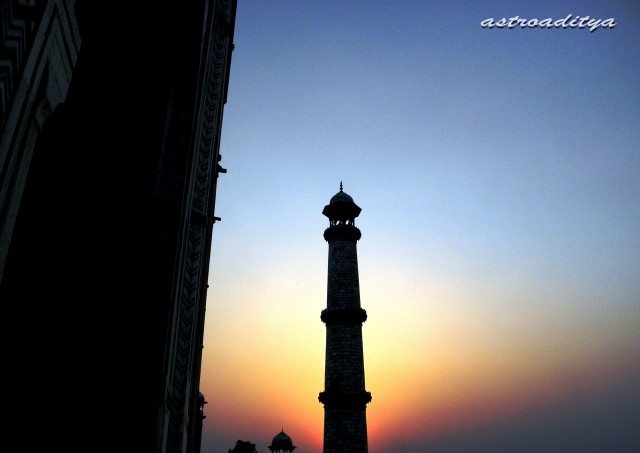 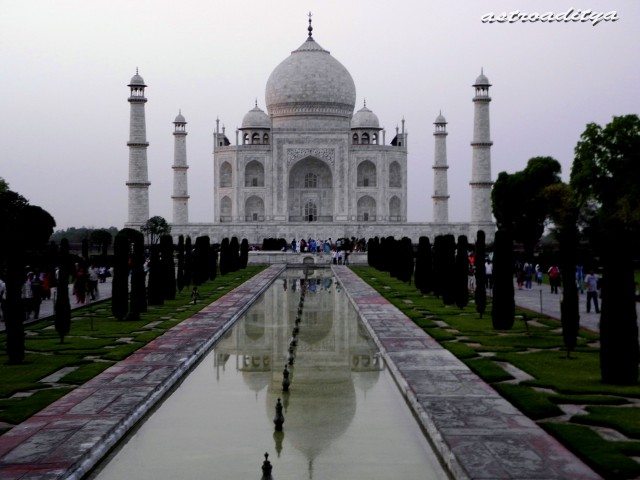 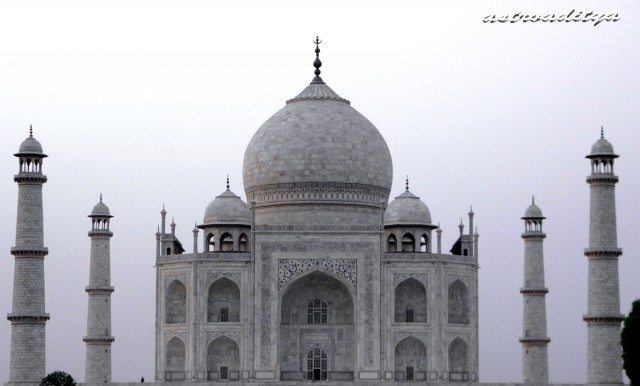 Should guilty seek asylum here,
Like one pardoned, he becomes free from sin.
Should a sinner make his way to this mansion,
All his past sins are to be washed away.
The sight of this mansion creates sorrowing sighs;
And the sun and the moon shed tears from their eyes.
In this world this edifice has been made;
To display thereby the creator’s glory.

There were many Kamat Upachar all the way through, but we chose to stop near tumkur. Immediately after the tumkur toll there was this Kamat. The lunch was excellent . They also serve in the traditional banana leaf. Enjoyed the food, the quality was very nice. We took quite sometime at this restaurant and left by 2 p.m. to Bangalore.