Continuing from where i left last week (Qutub Minar), it was pretty much decided that we would go to Humayun’s Tomb and Lotus Temple on 28 Nov 2010 (Sunday).

A fine specimen of the great Mughal architecture – Humayun’s Tomb

We soon got ready and boarded Metro from Noida Sec 15 station to Indraprastha Metro Station and from their a 10 min ride on Auto took us to the Main Gate of the Humayun’s Tomb Complex. It was Sunday, so like any other place in Delhi it was crowded. After paying the entry ticket of Rs. 10/- each and after no checking and baggage scanning  we entered the Humayun’s Tomb Complex. 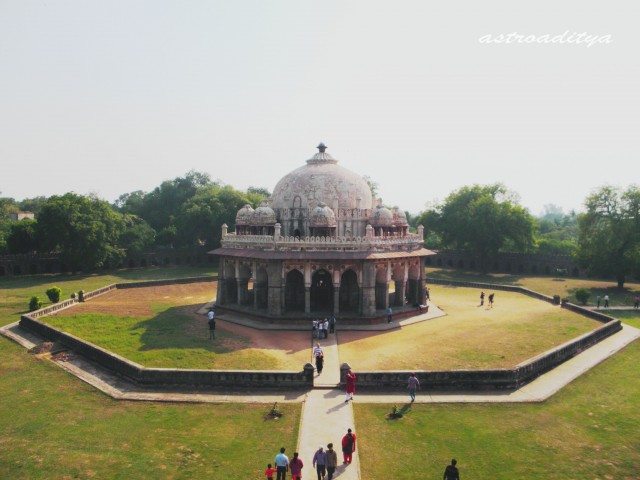 Isa Khan’s Tomb was Constructed in 1547 built during his own lifetime and the reign of Islam Shah Suri, son of Sher Shah. It later served as a burial place for the entire family of Isa Khan. 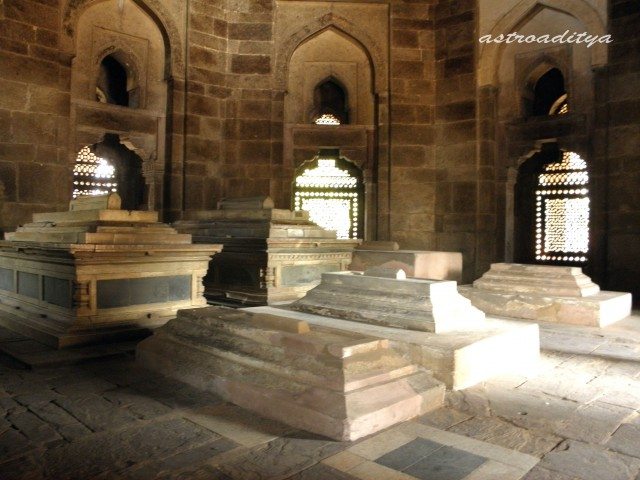 Burial place for the entire family of Isa Khan 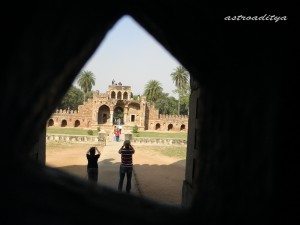 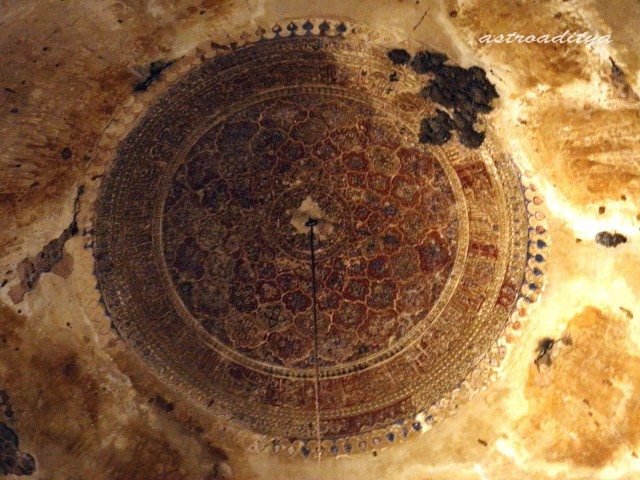 Inside view of the dome of Isa Khan’s Tomb 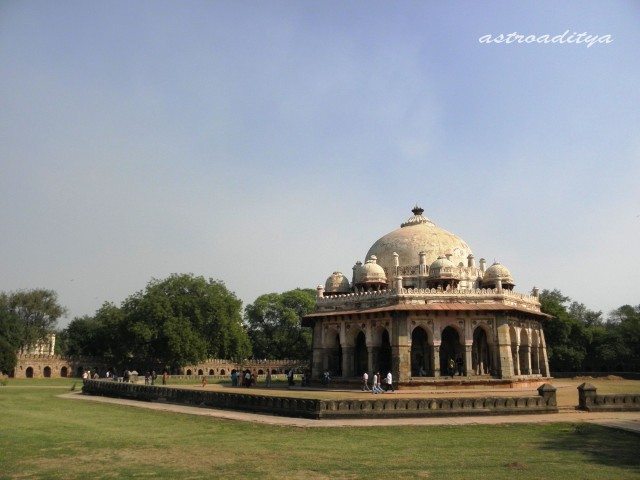 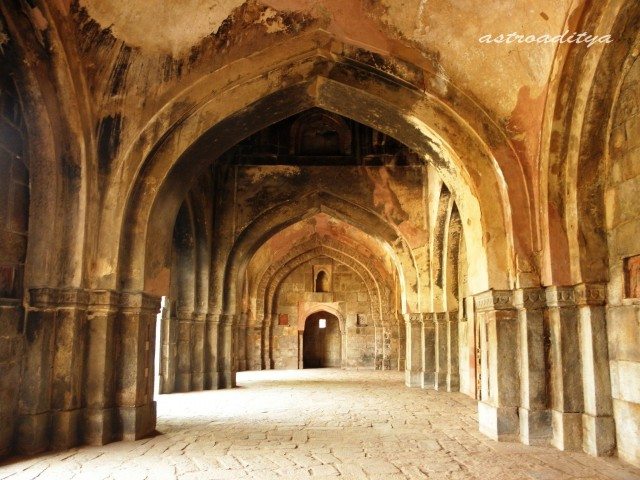 Inside View of Mosque 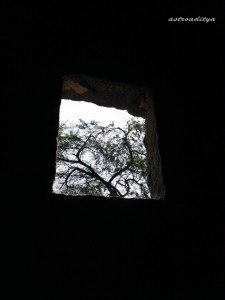 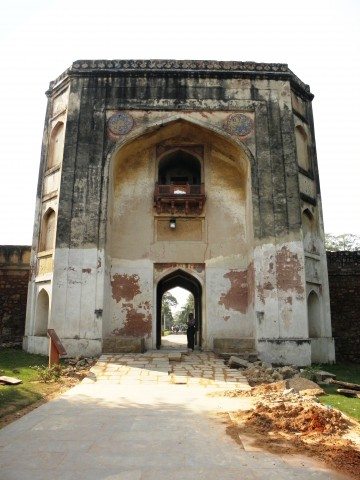 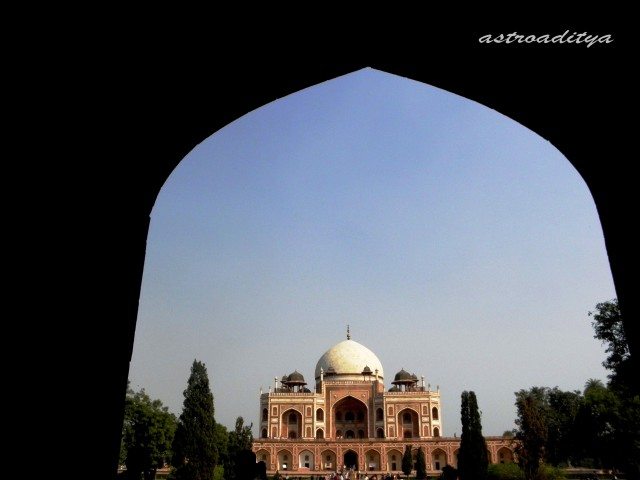 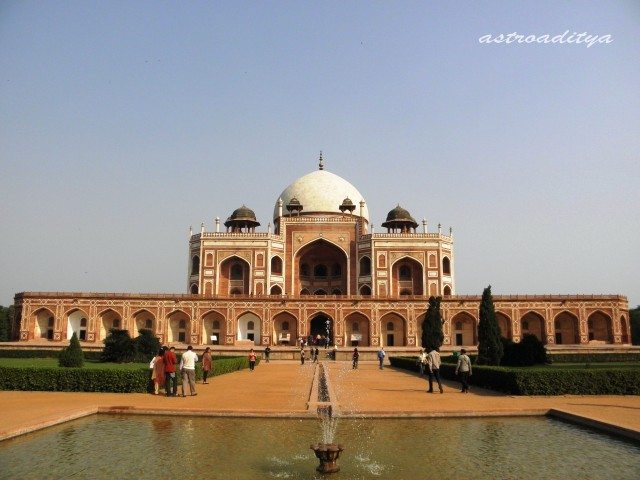 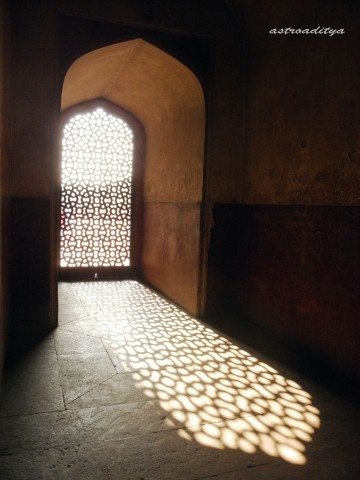 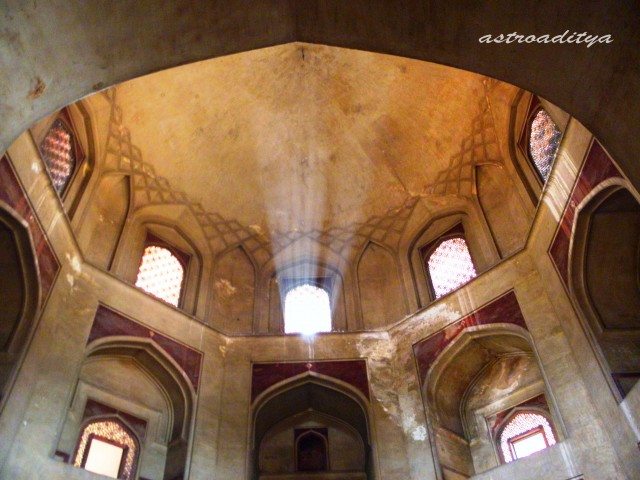 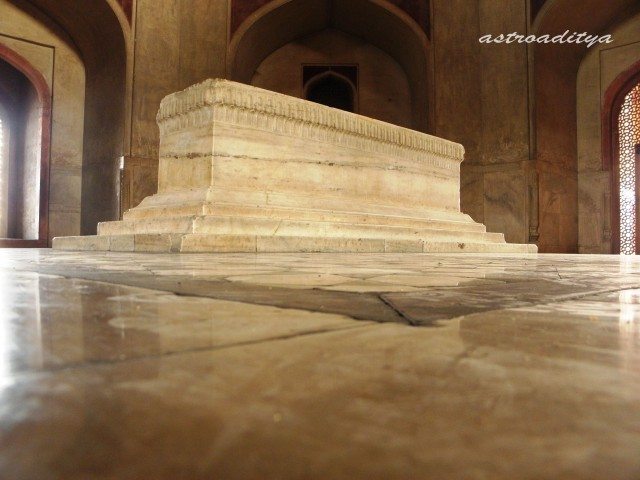 Humayun’s cenotaph in the main chamber 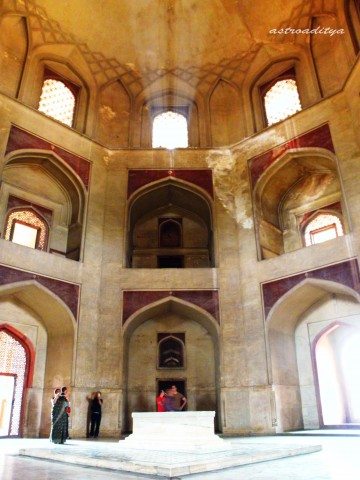 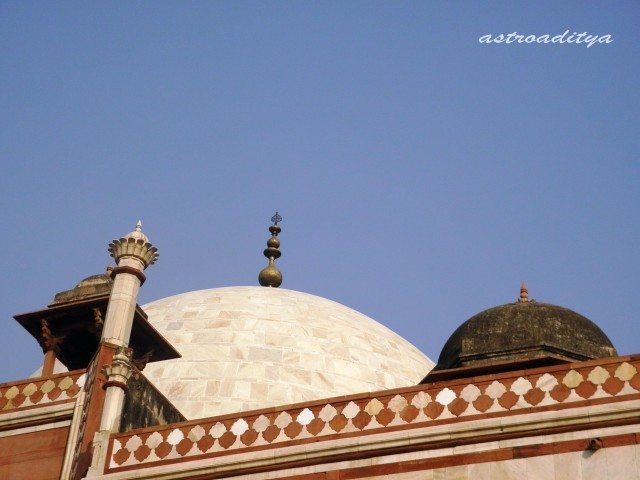 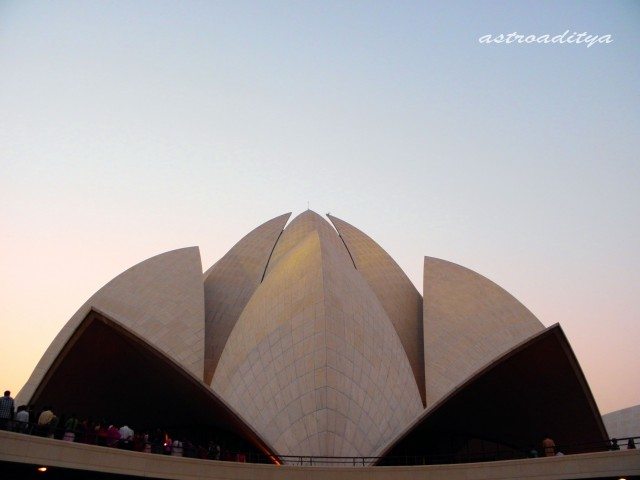 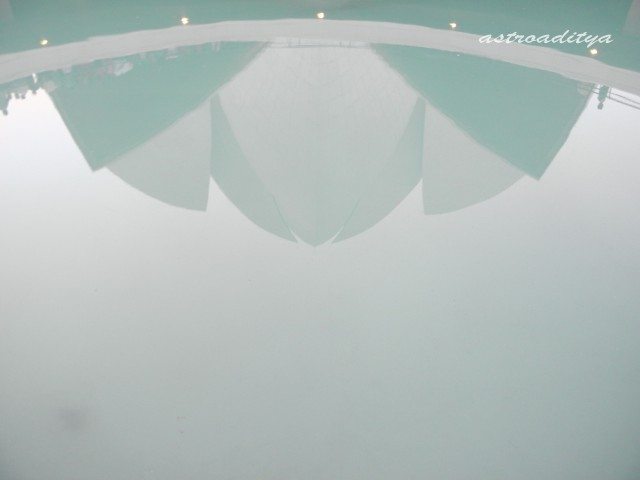 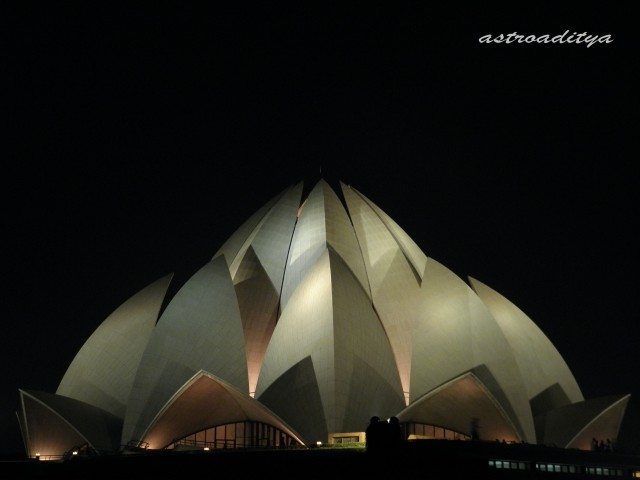 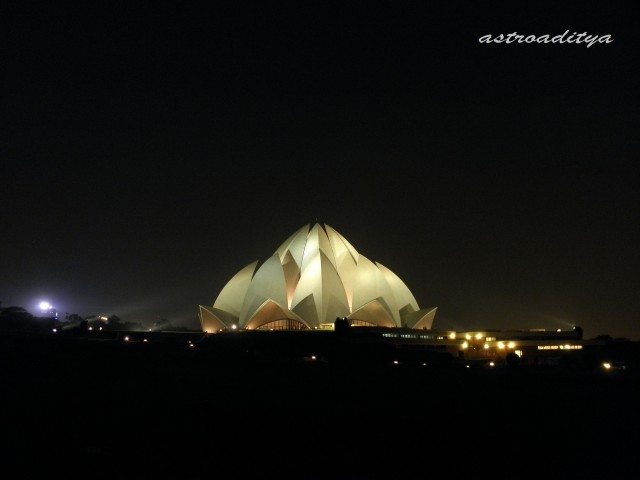 It was quiet. We had moved away from the pier at Rinca Island where two other boats had dropped anchor for the night. Mathias…