Maid of the Mist – The Maid of the Mist is a boat tour of Niagara Falls.The boat starts off at a calm part of the Niagara River and takes it passengers past the American Falls and then into the dense mist of spray inside the curve of the Horseshoe Falls i.e Canadian Falls. 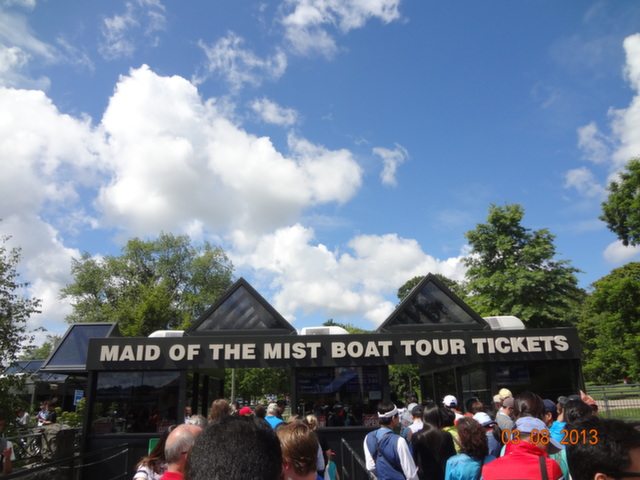 Entry to Maid of the Mist

It was a long queue with so many people and a long route to reach boarding. It was giving me a feeling as if I am entering in some famous Indian temple with a special darshan ticket.There was almost two floor level difference between admission point and boarding point. We were just walking in the ramps by following other people going for taking boat tour. At the final point we were handed over an overall (Sort of raincoat)by the tour staff to protect ourselves from the spray of water.

Maid of the Mist : (Canadian Side)

At every tour ferry takes approximately 600 people for twenty minutes ride. The tour is available starting from either the Canadian or American side of the river, returning to the starting point in each case. 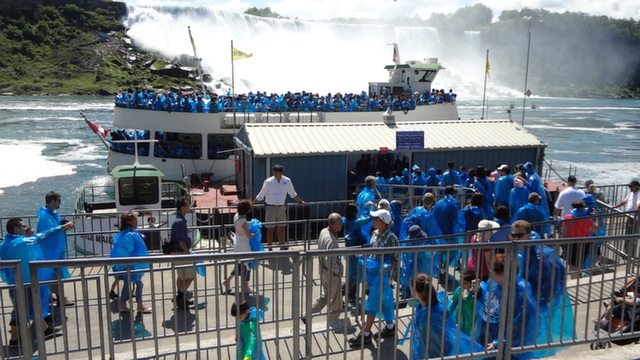 Waiting for our turn

Finally at the Boat 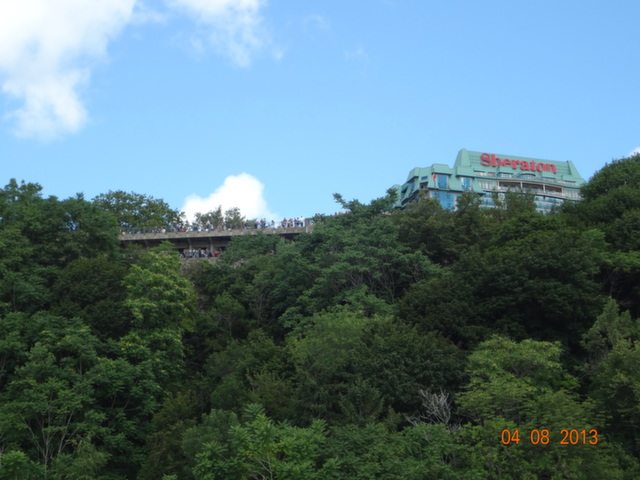 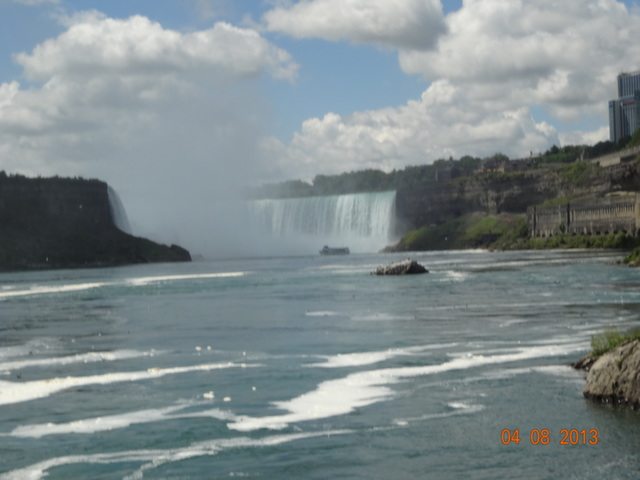 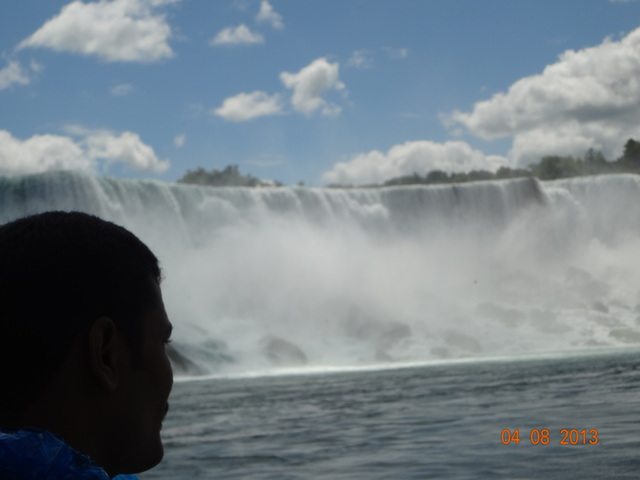 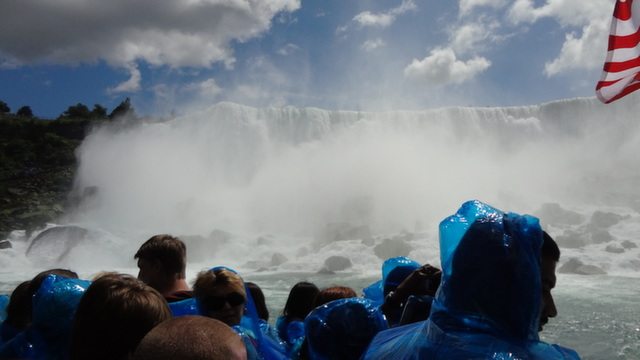 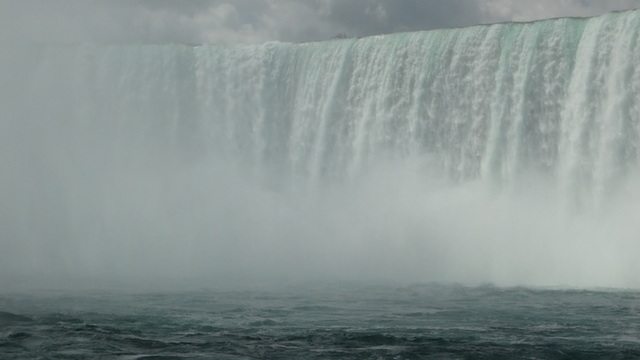 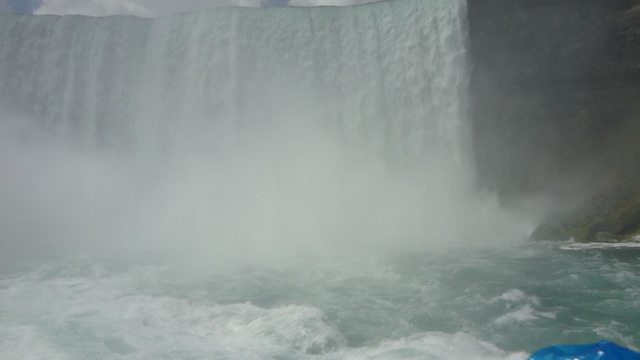 So Ship took turn at the falls and we returned to our boarding point with raincoat as a gift from Maid of the Mist company. 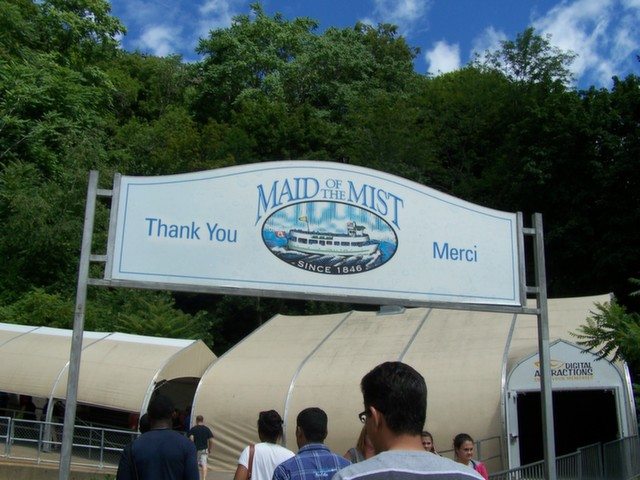 Here are some facts about Niagara Falls:

-The water that flows over Niagara Falls comes from four of the five great lakes.

-Originally 202,000 cubic feet per second (6060 cu.m) or 5.5 billion gallons per hour of water flowed over Niagara Falls, however half of this water is now diverted for power by US and Canada.

Thus we were back and ready for our next attraction points.Hope everyone has liked this part as well.Next in the series is Niagara on the lake village, Floral Clock, World’s smallest Church and Winery visit….Till then , Happy reading , happy travelling !!!!

Maid of the Mist at Niagara Falls – Explore the Roar was last modified: August 10th, 2021 by Abhee K