This trip is about the Leighton Moss Nature Reserve in the Cumbria district of North West England in the UK.

Let me begin with a little introduction of where I am currently.

My previous readers are aware that I have sent some contributions in the past from Saudi Arabia. Well, that chapter of my life got over in October 2015, and I shifted to the United Kingdom in November to work as a Paediatric registrar at a government hospital (the Health care system in UK is known as the National Health Service, or the NHS). One of the best things about this country is that it is unimaginably clean and beautiful; additionally, its Nature-protecting ethos enables its residents to enjoy the bounties of nature close at hand.

There are many NGOs working to protect nature. One of the largest of these is the Royal Society for the Protection of Birds. or the RSPB. Having recently become a contributing member of the RSPB, going to one of its nature reserves was imperative, as I am an incurable wanderer, birder, and photographer. The lady who enrolled me into the membership during one of their recruitment drives at the Blackpool Victoria Hospital (where I work) suggested Leighton Moss as it is nearest to my city. This is a nature reserve well-known for its birds. 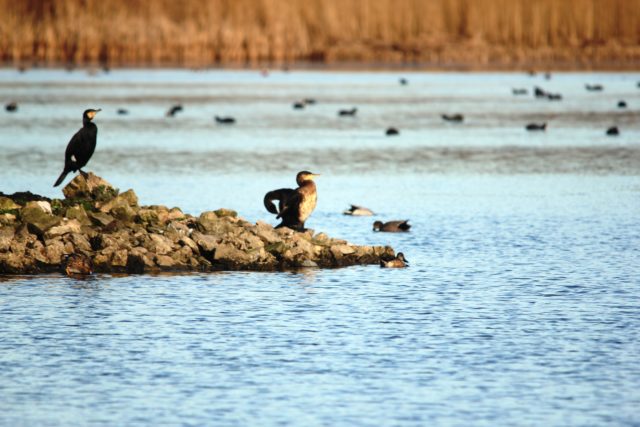 Cormorants basking in the sun

Now, before I venture further, let me add that small garden and woods birds are much loved by the entire population of the UK. People will make special visits to nearby parks or gardens with big plastic bags of bird-feed to feed these lovely birds. 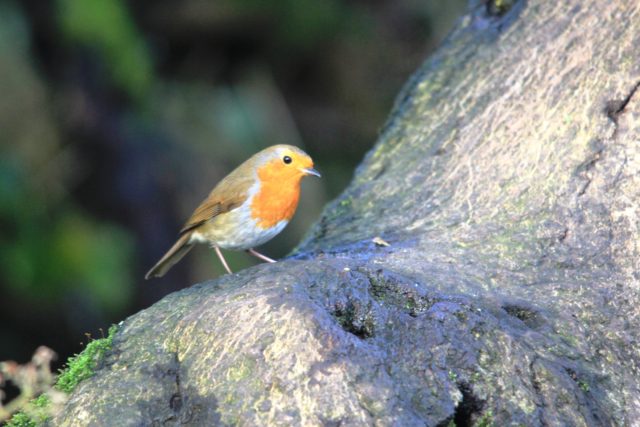 At nature reserves, bird feeders are hung at prominent places from tree branches, and the birds will land on them unashamedly to feed, thereby granting bird watchers a very close glimpse of their beautiful lives. To watch these birds, one can go into specially designed rooms with slotted windows. 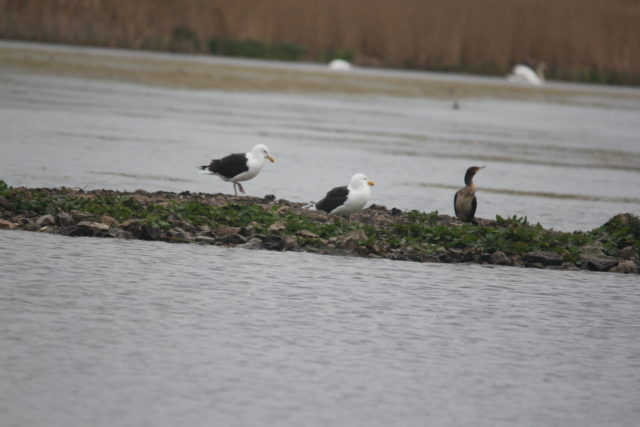 Black-backed gulls and a cormorant

As the birds cannot really see you clearly from behind these slots, these rooms are called HIDES. It is always a pleasure to see the birds from inside these rooms. These hides always have comfortable benches and large windows from which to look at the birds. 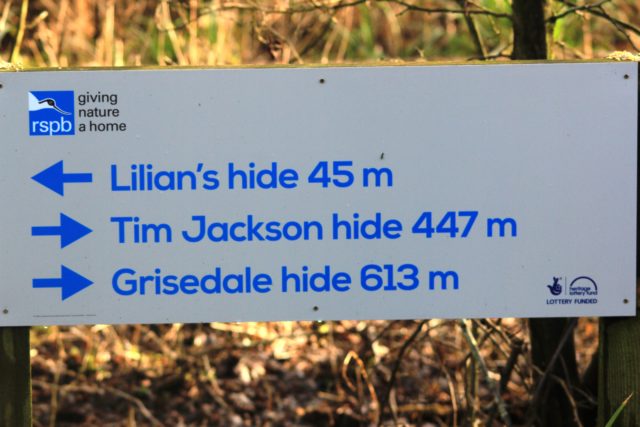 At Leighton Moss, I had one of the most rewarding bird-watching experiences I have had in my entire 1 ½ years of stay in the UK. In fact, I have been to visit this place thrice in this time-frame. This is not just because of its proximity to my work-place, but also because it is really rewarding to go there as a birdwatcher.

This write-up is about the first time I visited this place, armed with my Canon DSLR and a zoom lens, some food in my pocket and a bottle of cool water. The Visitor Centre here has a shop, a cafe, and registration counters manned by some really dedicated people. The cafe is really great, although I visited it only in the afternoon. 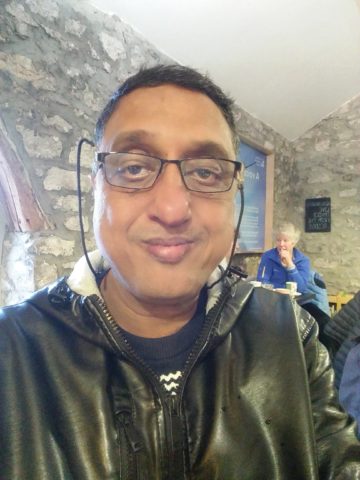 The first suggestion was for me to go from the outside to the place where they have water bodies where avocets are seen. It was a long walk from the Visitor centre to the Avocet area. There are two hides to view birds here. The Allan hide was a little distant from the water bodies, but the Eric Morecambe hide was really rewarding. I was able to see so many avocets – standing on one leg or feeding with the re-curved beaks, or just swimming around. I also saw redshanks, black-headed gulls and some other gull species as well. 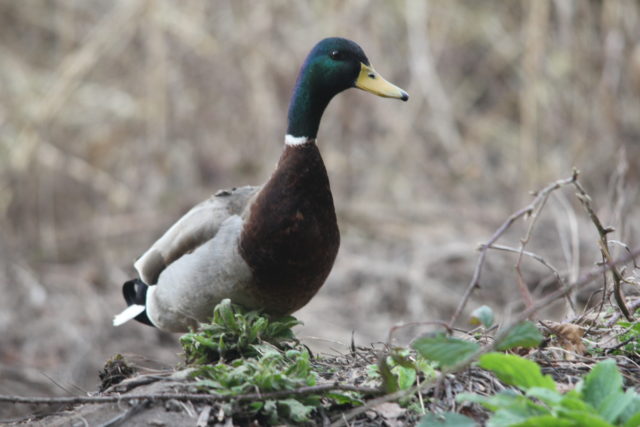 From there, I returned to the main reserve. Every bird hide and the main feeding station were rewarding in terms of new species seen and recorded by me. I saw common garden birds.

Male Chaffinch at a feedeer 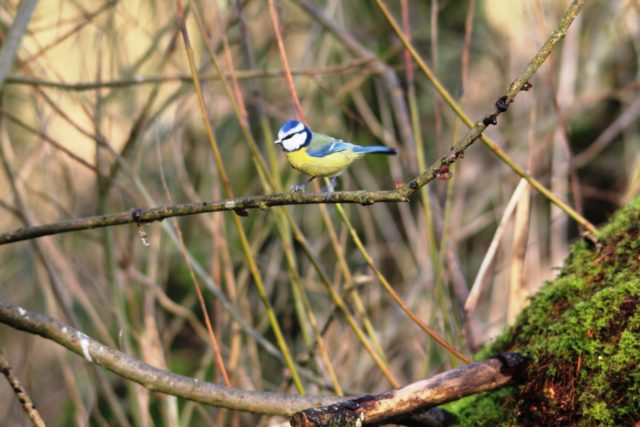 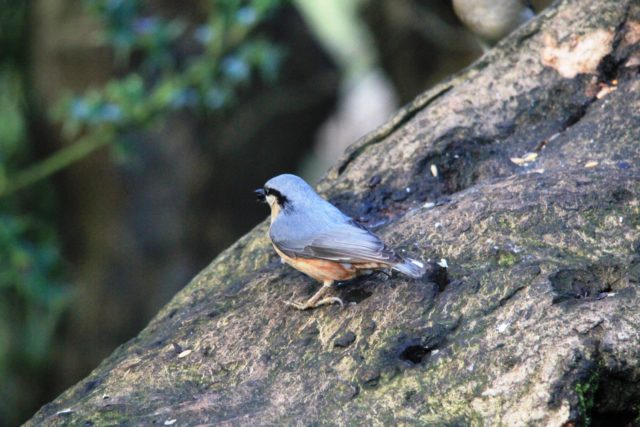 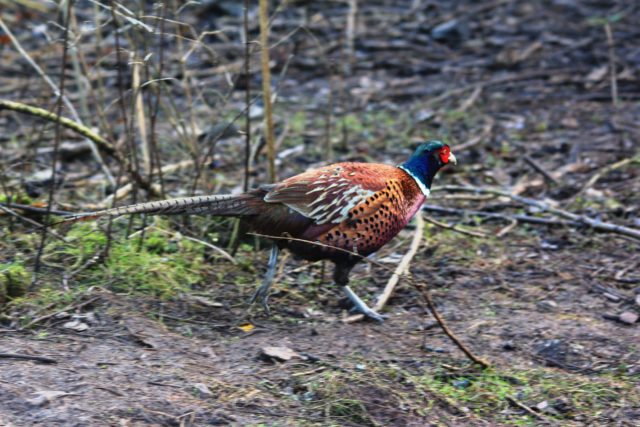 But also rarer ones like the goldfinches and the long-tailed tit, the siskins and the jay. At water bodies, esp. at the Grisedale hide, I espied teals, shelducks, shovelers, oystercatchers, swans, geese, tufted ducks and other water birds. 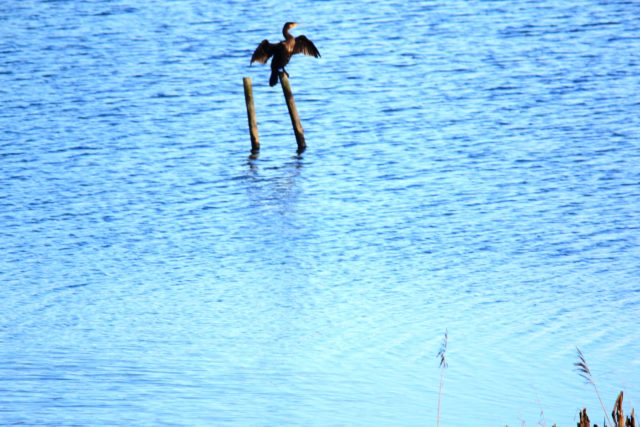 It was a dream visit, and, as a member of the RSPB, totally free for me. I really had a great time here. Thank you RSPB! 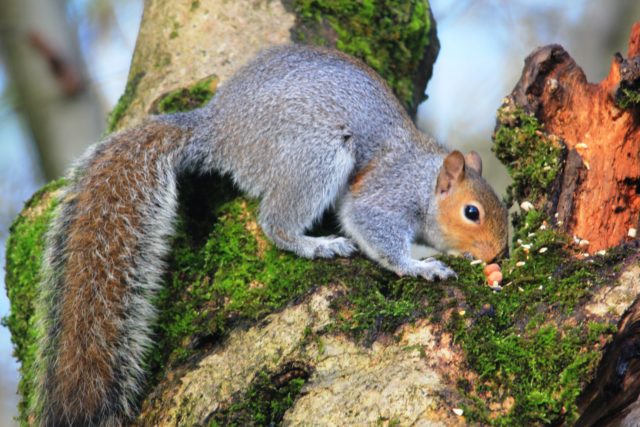 All in all, birdwatching at the Leighton Moss RSPB bird reserve has been very satisfying.