It was a kind of trip that right from the beginning things didn’t go the way as planned. After an overdose of Two and a half men episodes, i slept at 4 a.m pretty confident that i would wake up at 5.30 a.m. Our train ticket was booked in Taj express which was scheduled for 7 a.m departure from Hazrat Nizamuddin railway station. Adhiraaj came around 6 a.m after dealing with Uncle Sam and associates and tried waking me up. I guess i mumbled him something-something in my sleep and then he too went on to sleep and we missed the train… 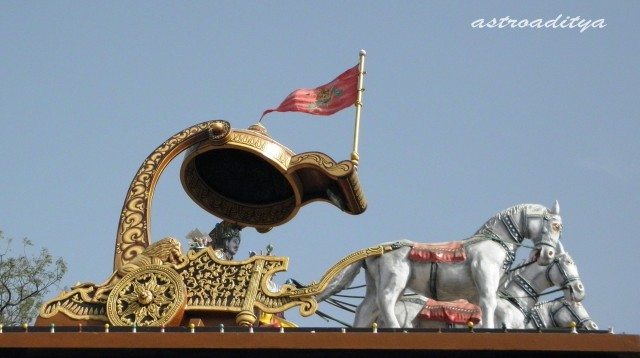 It was around 11 a.m that i finally bid adieu to the last phase of my dreams and woke up with a headache. I cursed myself for not sleeping on time last night, promised myself to sleep early in future and woke up Adhiraaj successfully – “Guess – who knows this art better than me”.  We had a final vote and by 12.30 p.m we were zooming away in an auto to the Noida Sec 15 Metro Station. And then the 2nd bad thing happened. I forgot my tripod stand while packing on a super-moon night and felt terrible about it. Ok, fine, not a problem was doing circles in my head as we entered the Kashmere Gate Bus Stand, New Delhi and later found out that the buses to Mathura ply from Sarai Kale Khan Bus Terminal making it 3 in a row.

The heat and humidity that day was adding to our misery as we crossed the over-bridge and boarded Haryana Roadways Red Bus going to Vallabgarh via Sarai Kale Khan and Faridabad. I inquired the conductor about the availability of the buses to Mathura from Vallabgarh, checked distance in the ovi maps and the comfort of AC made us buy the tickets upto Vallabgarh. With each passing minute the day was getting worse. There was no bus to Mathura from Vallabgarh, the only buses coming were from Sarai Kale Khan. After struggling for another 1 hr, we finally got some space to stand in a UPSRTC bus. 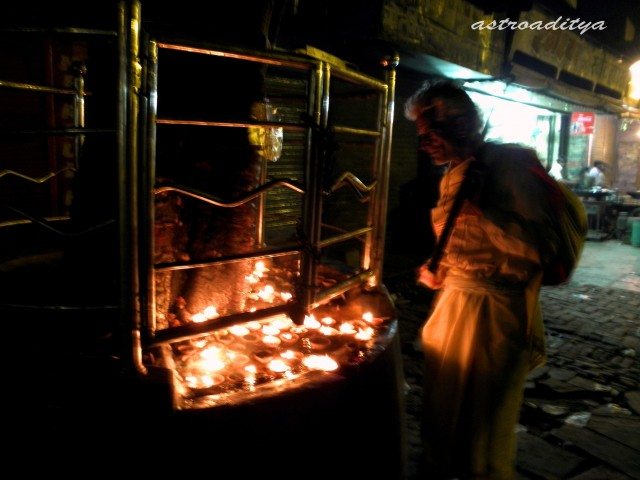 The time was passing very slowly and so was the bus. It was around 7 p.m that we reached Mathura. We hired an Auto and began our search for a hotel to stay. In the meantime the Auto driver told us that the entire city closes during Holi including the Krishna Janam Bhumi. We managed to get a nice room in a hotel and that person too told us the same thing. We were disappointed. We moved out of the hotel and hired a rickshaw and told him to take us to the main market. Even in remote hill stations one can easily find a good place to eat but it was not the case in Mathura. Whatever i have seen and heard about India of the 70s, it was time to experience it. After the dinner, we had a walk around the the market and it was time that we saw statues of Holika in every corner with some loud music being played and people dancing around it. After inquiring i got to know that they will burn all the statues around midnight. 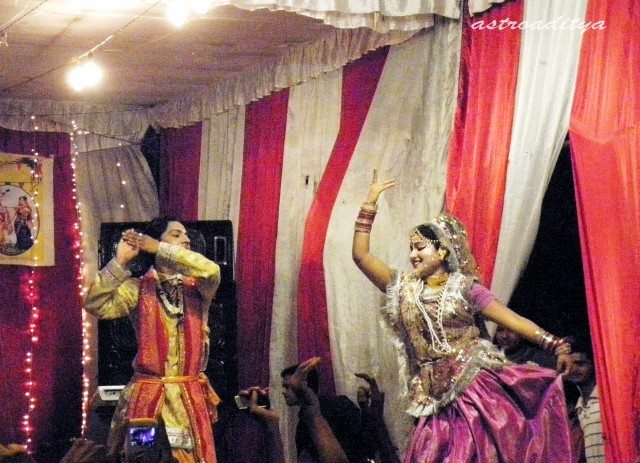 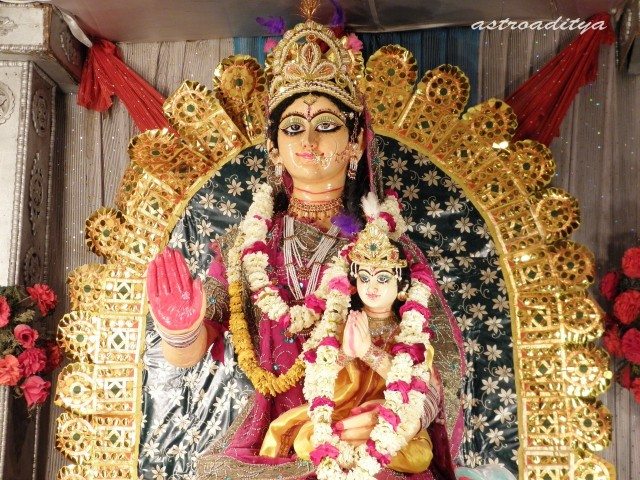 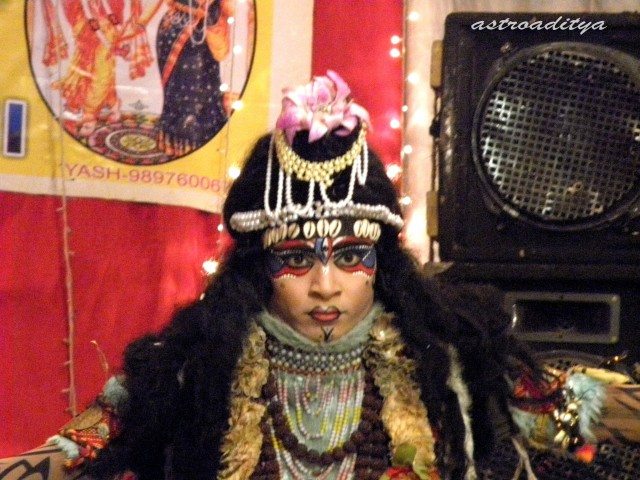 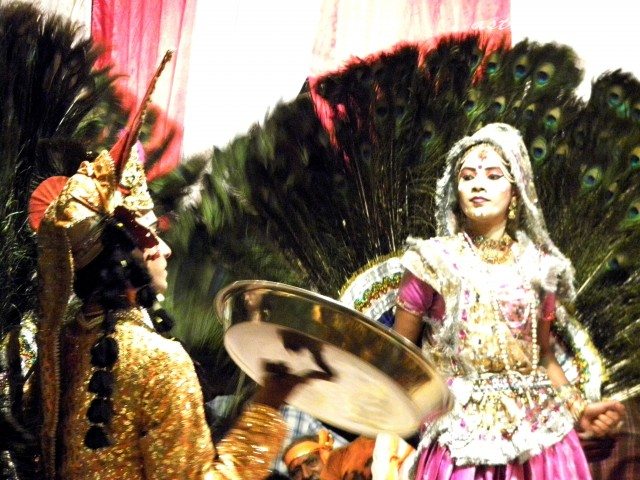 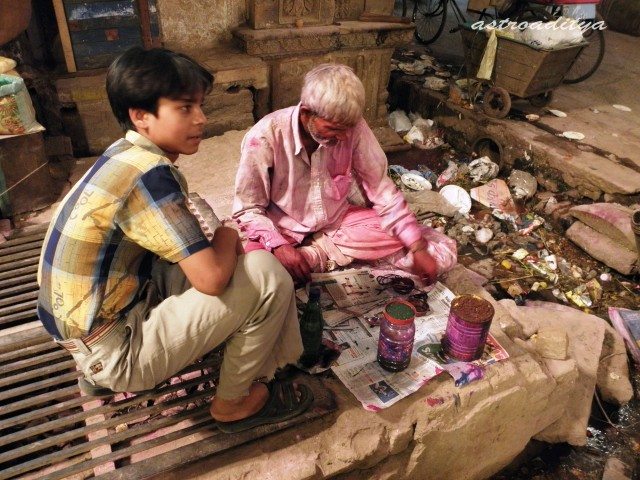 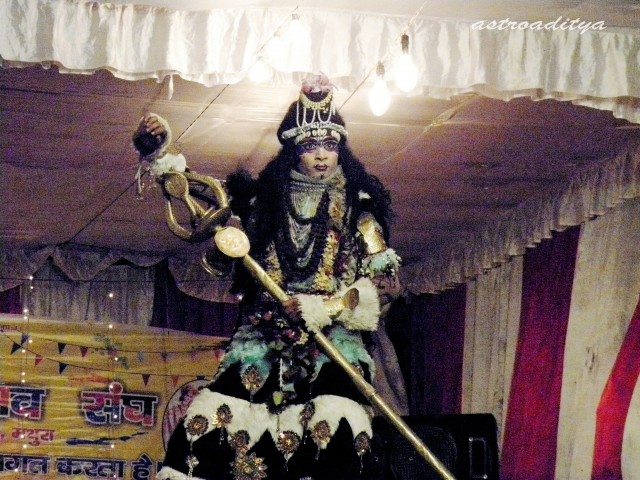 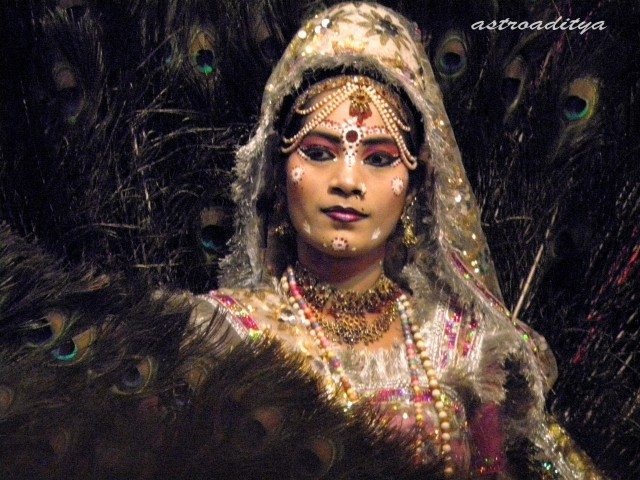 The next day, we decided to go the Krishna Janam Bhumi anyway against the wishes of the Hotel owner, who was telling us not to venture out as the people around will rip our clothes and one can’t do anything about it and we actually saw that happening to the others. Ignoring him we went to the Krishna Janam Bhumi, had a great darshan and then we decided to move back to Delhi. It was around 11 a.m when we went to the Mathura Bus Stand minus the buses. Where did all the buses go??? Must have been busy doing circles of the city throwing colors on the people passing by. 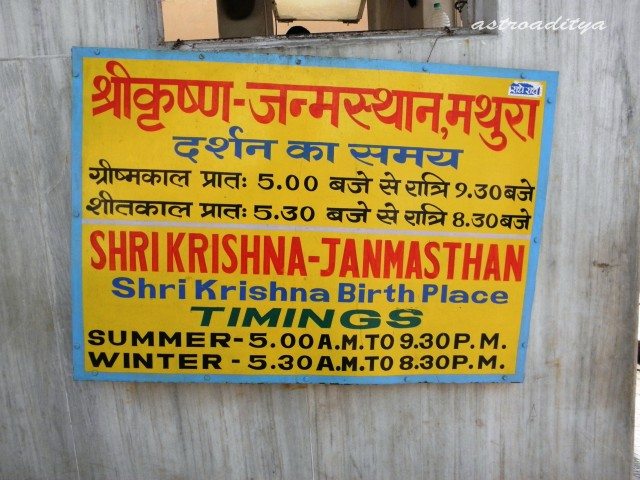 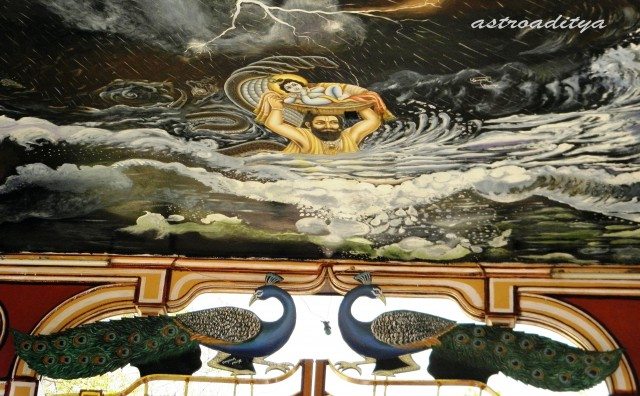