It was the last day of my trip to Udaipur and i had two place in mind to visit before boarding the Mewar Express back to Delhi. At around 8 a.m, i left the hotel and started walking towards the Jagdish Temple through the narrow lanes of the city.

Jagdish Temple is located at the street square also known as Jagdish chowk. The temple Indo-Aryan in architectural style was built in 1651 by Maharana Jagat Singh, who ruled Udaipur during 1628-53. The temple is dedicated to Lord Vishnu (Laxmi Narayan), the preserver of the Universe. The temple walls and the towers are decorated with carvings of Vishnu, scenes from Lord Krishna’s life and figurines of nymphs or apsaras. 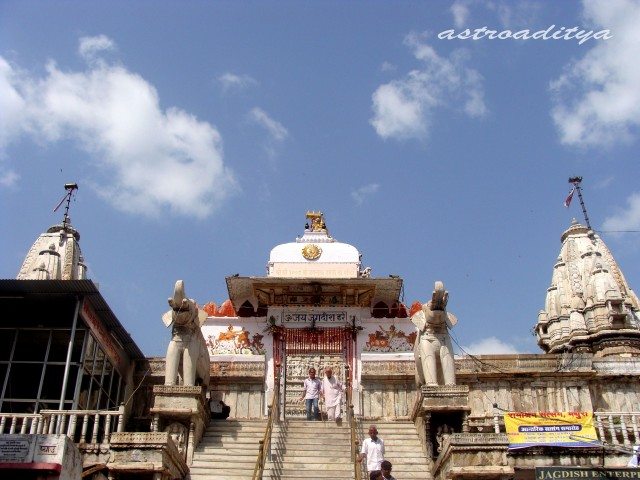 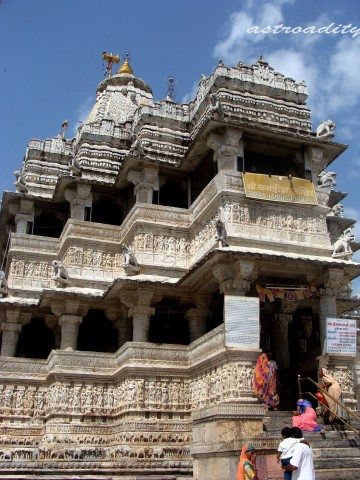 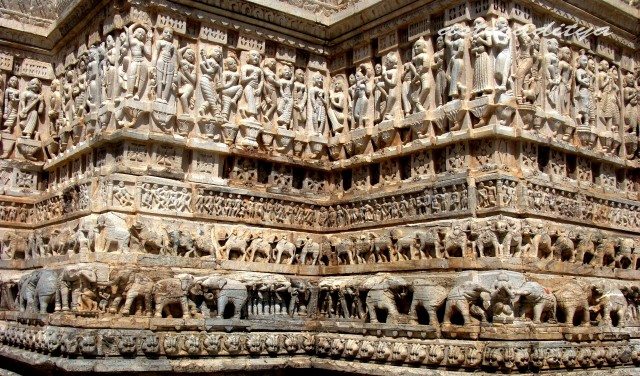 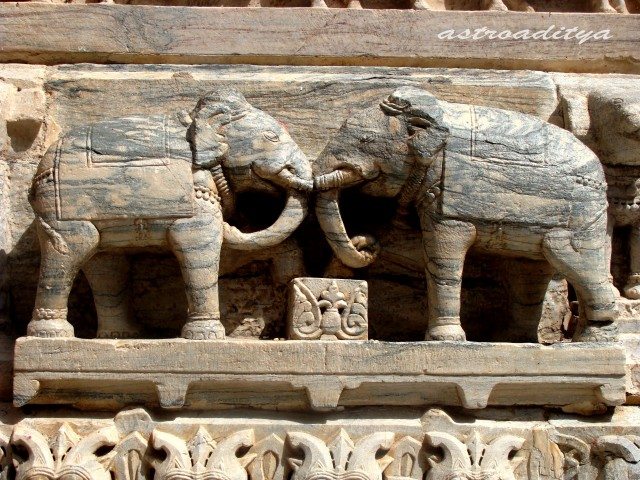 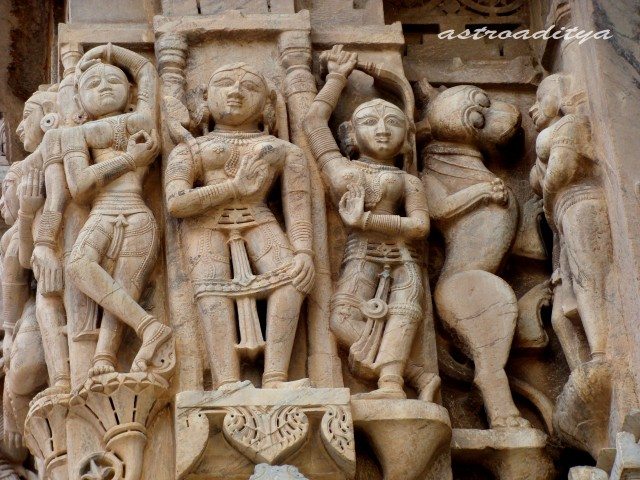 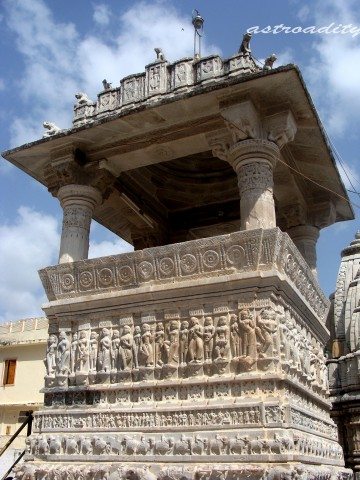 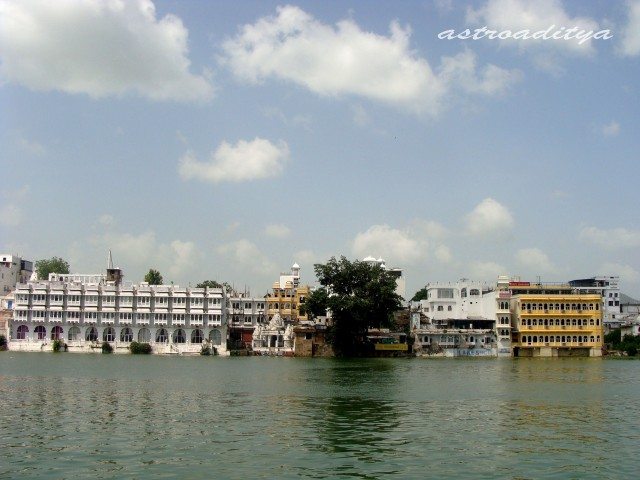 The City Palace is one of the most beautiful palatial structures in Udaipur. The City Palace comprises of 11 wonderful palaces, which were built by different rulers over a period of time. The palace complex has been built entirely in granite and marble. The interiors of the palace complex exhibit delicate mirror-work, marble-work, murals, wall paintings, silver-work, inlay-work and leftover of colored glass.

The complex provides a fine view of the lake and the Udaipur city from its upper terraces.

As i entered through the main Tripolia gate, i could see the magnificent structure of City Palace depicting the  glory of the Mewar Dynasty. The feeling was unparalleled. I bought the tickets ( 4 of them ) and begun my tour to the royal City Palace. 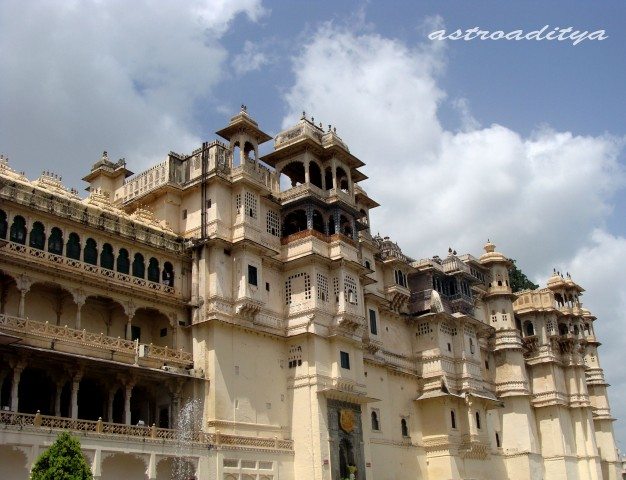 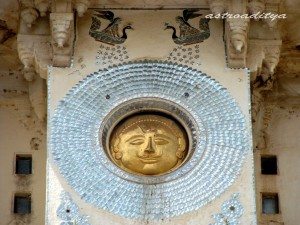 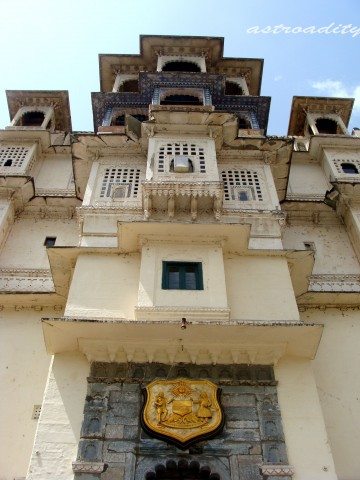 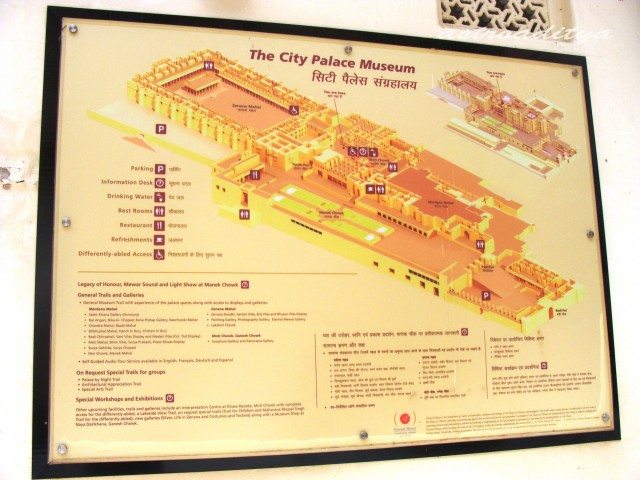 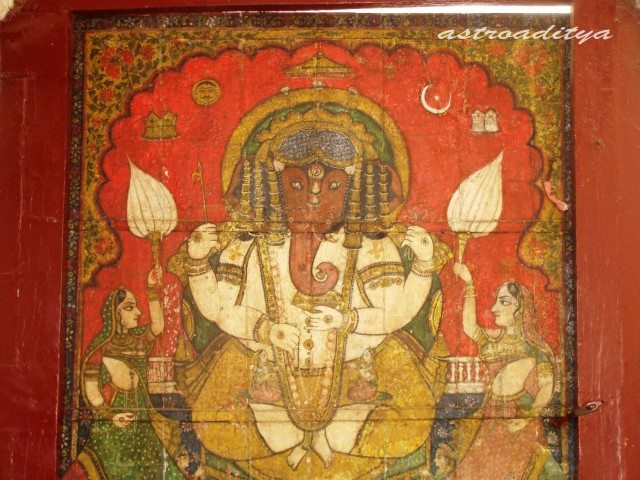 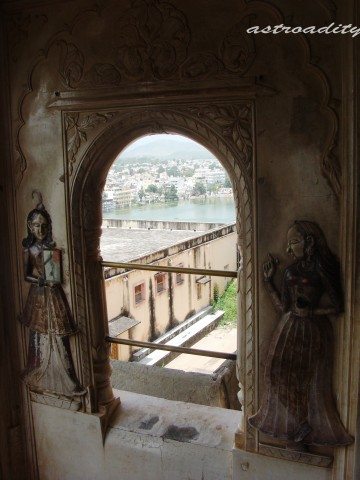 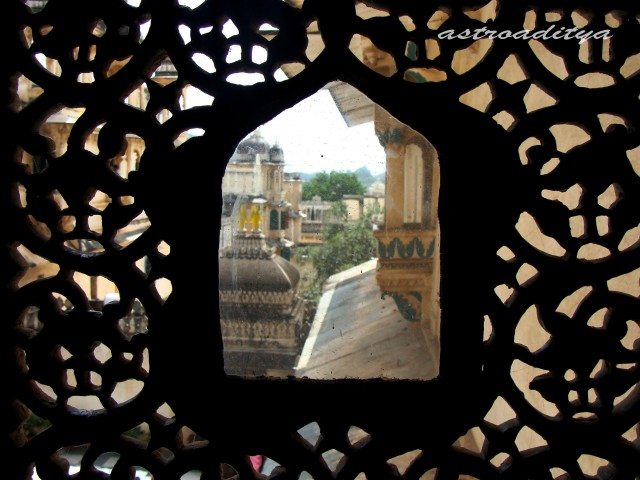 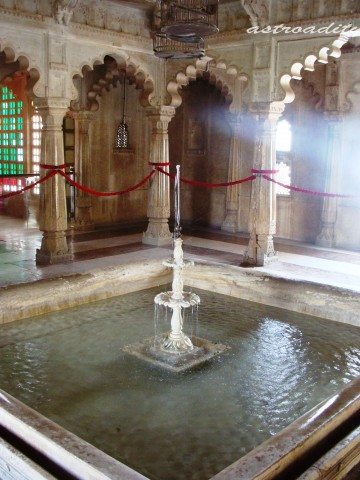 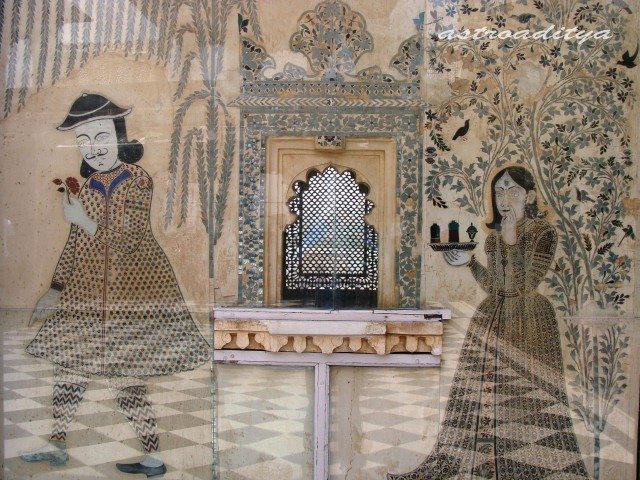 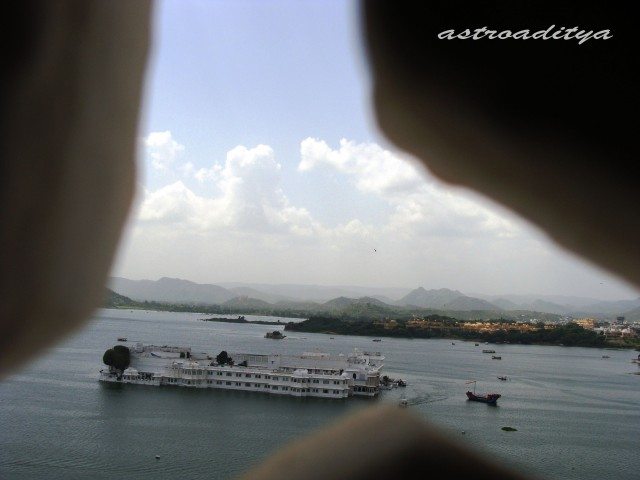 A look at the Lake Palace... 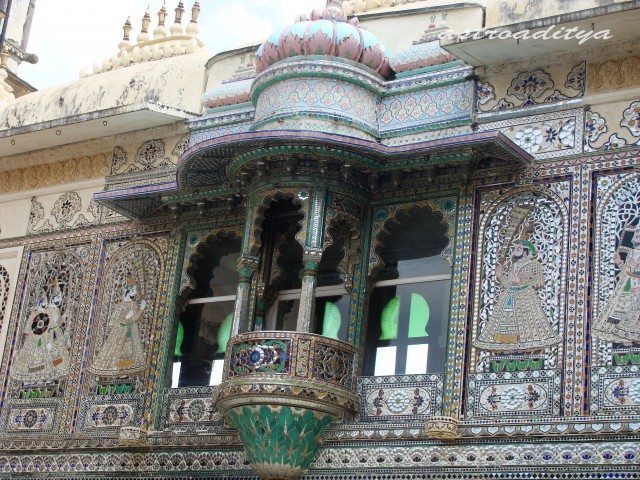 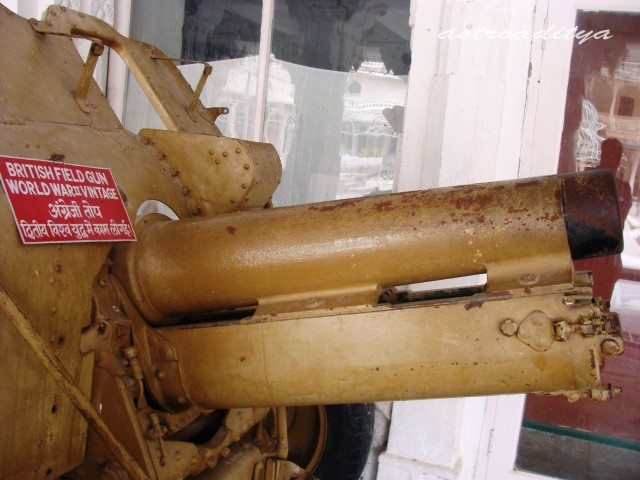 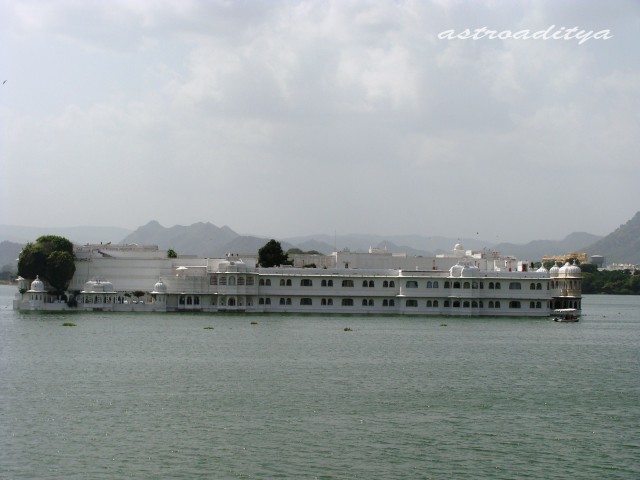 A sudden trip to the venice of the east – Udaipur….Part 2 was last modified: June 4th, 2020 by Aditya

This time of the year, when the doors to the heaven named Ladakh is let open to the world, hordes of people take what can only be termed as a pilgrimage on two wheels. So did the nomads. 3000km, 15 days, 11 bikes, 9 high altitude passes, one epic journey.