Jaipur “The Pink city” is famous for its culture. The most iconic thing about this city is its Palaces and forts that really brings a curiosity to explore it. So we 3 friends decided a road trip to Jaipur from Delhi. We were all excited so we prepared for the trip.

We departed from Delhi at around 6 AM in morning and in no time we were on NH8 as we are from Vasant Kunj which is near to NH8 and entered gurgaon expressway. We crossed gurgaon at a speed 120km/hr in our maruti swift and entered the Bilaspur toll plaza which is about 25kms from delhi. But suddenly speed of 120km/hr was reduced to 12km/hr as we faced a massive jam near manesar that took an hour to clear. 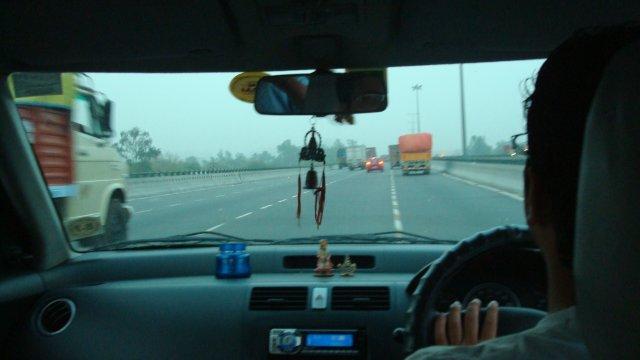 After we had crossed the Bilaspur toll plaza and clocked 100kms we stopped at a beautiful place for breakfast and spent some time there for photo session and restarted our journey to the pink city after a halt of 45 mins we crossed behror which is at the mid-point between Delhi and Jaipur at around 120kms. 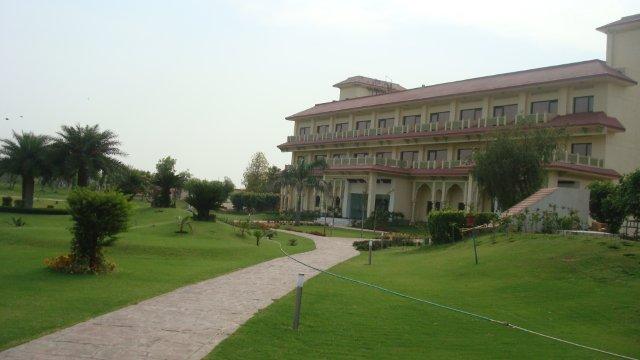 There are lots of diversion at the highway due to widening of NH-8 due to which we could not maintain high speeds. But we manage to reach kotputli now we are about 70kms from Jaipur believe me the last 70km drive was a scenic beauty of aravali hills. The road was diversion free and the car was flying and we were enjoying the terrain. 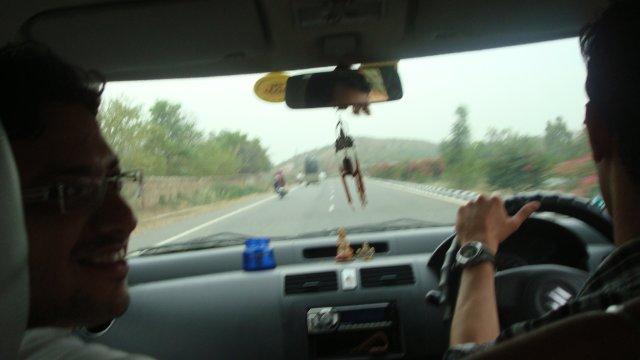 last 70 km stretch on the way to jaipur - wonderful drive

We arrived at Amer fort that was 5 kms before jaipur. The fort is so gigantic that we were feeling more and more energetic. Though the month was April and not a good time to visit jaipur but the enormous forts kept us motivated and curious. Amer fort’s architecture was so exclusive and so unique that we were lost in it. 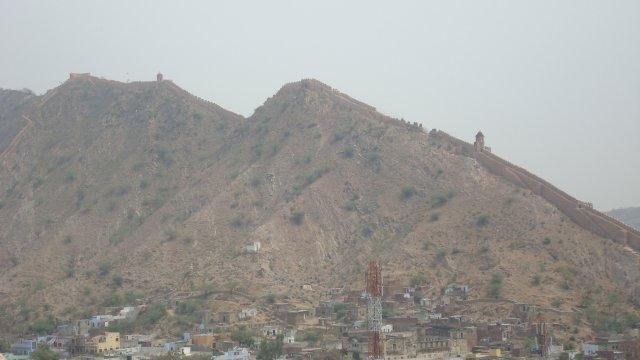 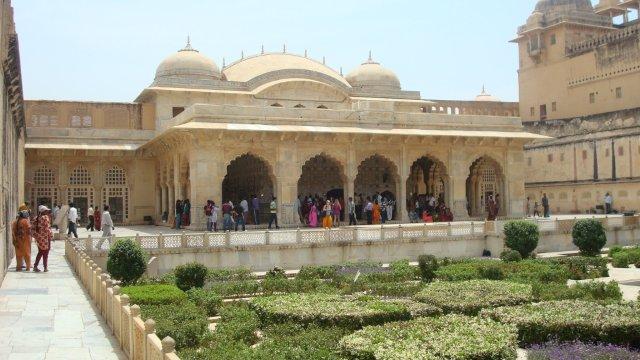 Later we went to Nahargarh fort The drive to the Nahargarh fort was exotic.It was situated top of the hill and it has a museum where you can have a glimpse of Jaipur rich history and culture.We went to a fort which had “The world’s largest cannon”. 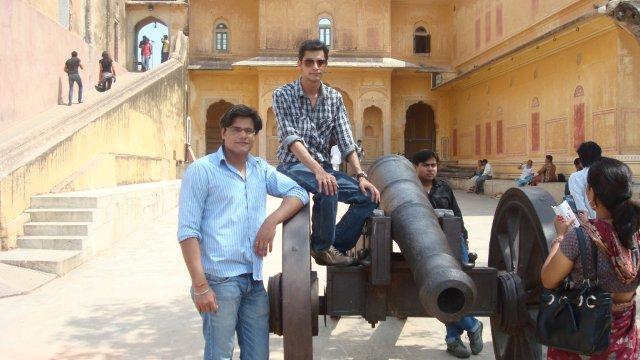 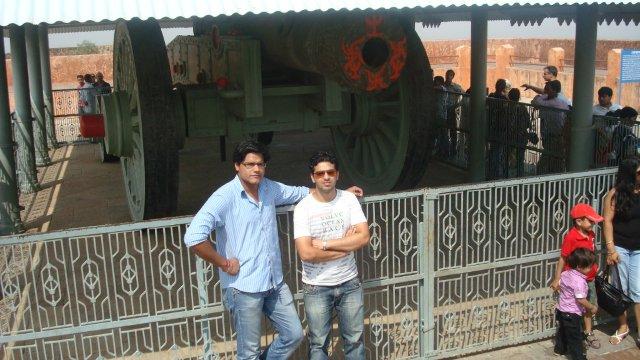 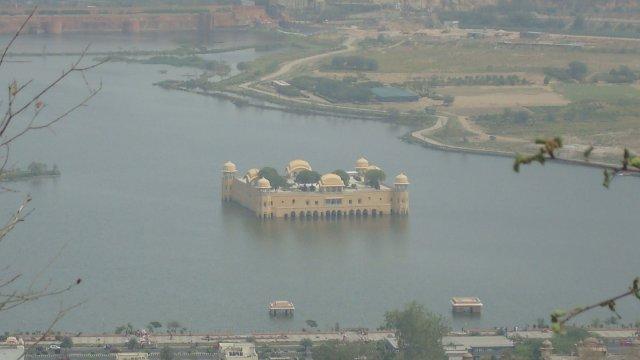 30 kms from jaipur is chowki dhani  we thought that this was the best place to have lunch but to our disappointment the place was scheduled to open at 7:00pm. We were hungry and exhausted so we embarked on our journey back to Delhi as we have covered most of Jaipur and there was no point staying back we had our lunch near amer fort on our way back to Delhi and believe me the food and service was pathetic there that was the only bad part of our journey. Finally reached delhi at 11:00 pm.

ROME – doesn’t this word alone trigger your imagination? Doesn’t it make you feel the romance in the air? Doesn’t it talk about style, culture, history etc etc ?? Yes, it surely does! The city is full of offerings for all varieties of travelers. It offers its best to everyone and makes sure that no one person goes back unsatisfied!! Am I talking like an ambassador of Rome who is proudly publicizing about it?? Naah, but frankly, I don’t care how I sound right now. All I want to do is to share my experience about my 2 day tour to this city which SURELY wasn’t built in a day!