Since I was not able to complete my travelogue first time so it comes my second try….

So we started from Gurgaon and reached Fagu at about 2pm (It took us 10 hrs because of Traffic in Shimla – Lakkadmandi). Fagu is quite serene place, not many people I could see but yes localities were very friendly and nice tracks for people who love to explore Jungles their own way.

Next day morning 6’o clock we started again and aim was to reach Sangla before sunset. I read various blogs that suggested not to drive without sunlight on these dangerous hills. I was not in full agreement with them untill we crossed Rampur and had a great experience driving with Sutluz River. 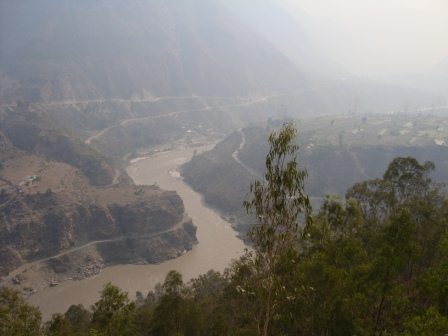 Then we saw Kinner Kailash Dwar which means we were about to enter into something different and divine. 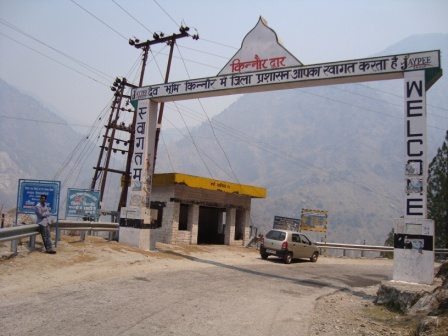 Problem…. We could not find any place to have our breakfast….. So my advise will to have breakfast etc. before you enter the Kinner Kailash Dwar else you will just find it difficult to locate one Dhaba…

Anyway Road was OK after Dwar but once we crossed few KM we saw first wooden Bridge. Actually Infront of our small car there was an Army Truck going and just before that wooden bridge there was a sharp turn so we could not see Army Truck crossing the bridge and since it was all curvy turns, me and my hubby could not find truck …… So he said ” Where is that truck…. “……. Anyway we moved forward and crossed the bridge and thanked God. From picture you might not be able to make out how scarry was our first wooden bridge crossing experience. 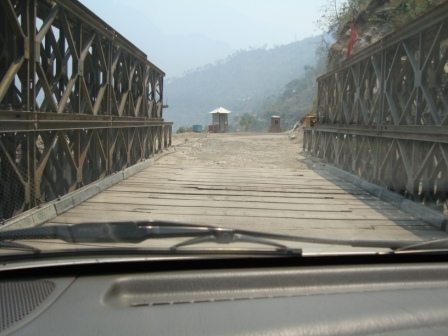 As soon as we crossed Jeori road started getting worse but trust me we enjoyed it. We met some bikers who were coming back from their trip. 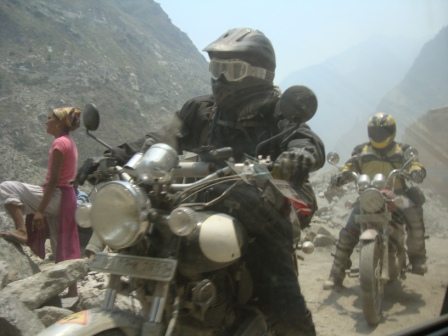 There was also some digging work going on so road was blocked for few hours… We got stuck but still enojing the view. You might find pictures below interesting 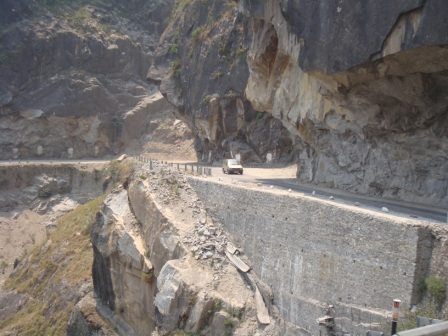 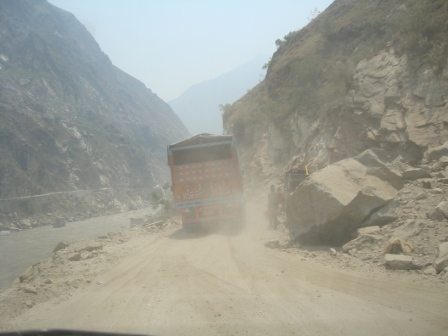 When we proceed further, we saw all the vehicles coming from opposite were dirty and had something strange color dirt on them. We could not make out what was that untill we crossed a bridge to enter into Wangtaoo to Karchham road….. It was actually cement due to Dam Construction going on that stretch. It was really a painful drive 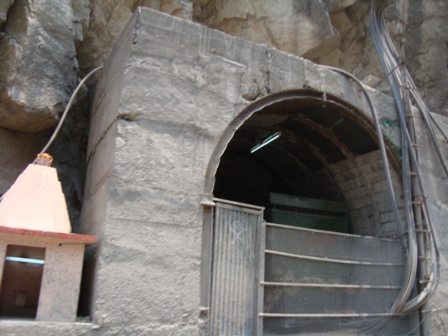 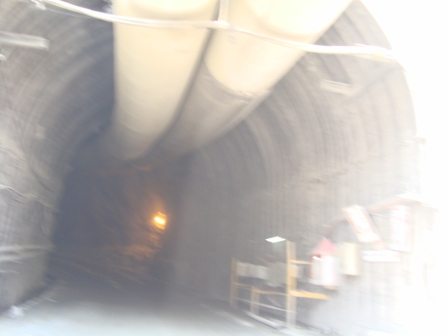 But as soon as we crossed Karchham beautiful scenes around us, we found them awsome and gave a new desire to move forward in our journey towards “Sangla Valley”. 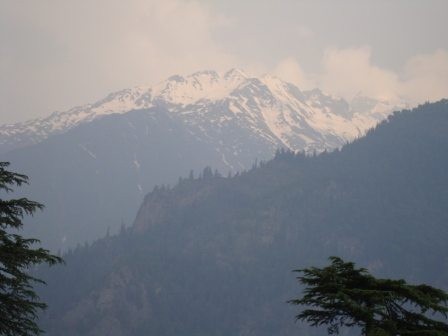 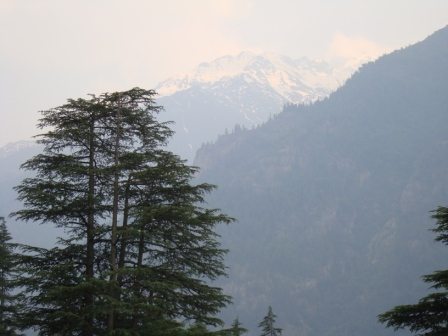 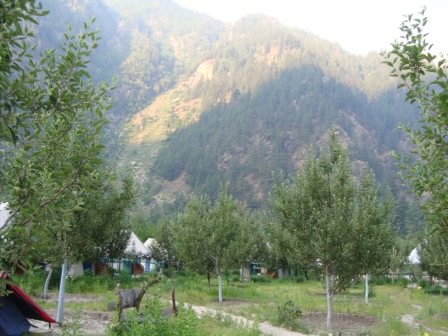 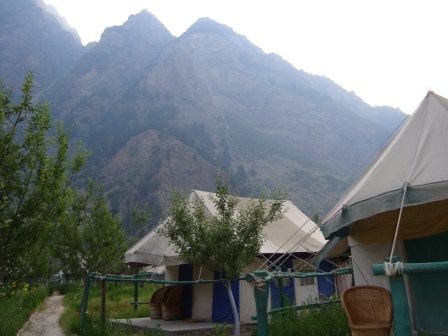 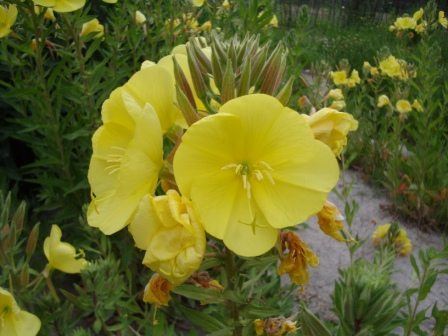 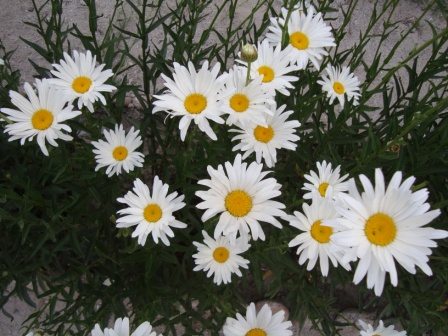 Next day Mr. Ojha arranged lunch in a travelling bag and we started to move to Chitkool. On our way to Chitkool (last village of India) we crossed many water streams and enjoyed the beautiful view all around us. 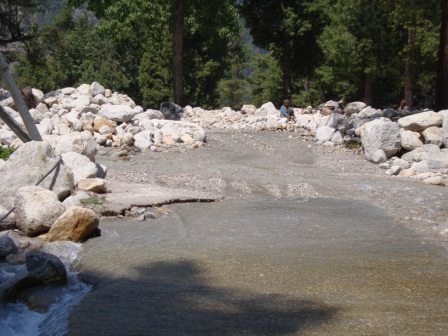 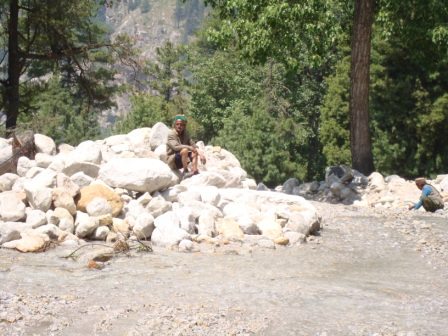 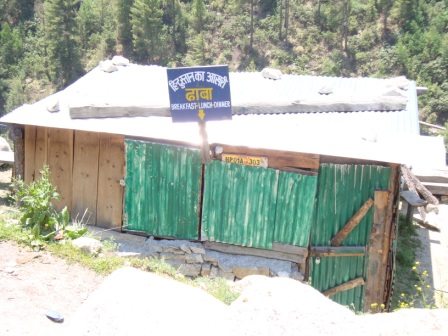 After parking the car (although we were not very sure whether its safe to leave our car like that) we moved towards border and walked for 8 KM and reached tibbet border. Trust me those 8 KM even for a lazy person like me were not tiring we enjoyed every bit of it and and Girish (My hubby) enjoyed being photographed infromt of a Bunker used duing a war…. 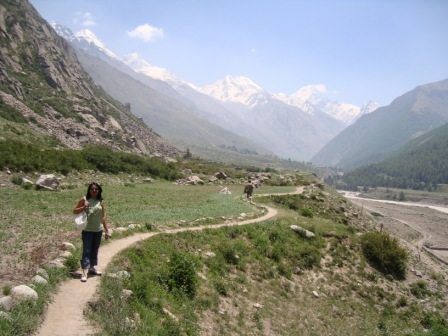 We came back to the same Dhaba and found our car (sahi salaamat) fine and moved back to our Camps. Around 5 in th evening we reached the camp and then both of us had some tea and went at teh bank of the river and just sat silently and enjoyed the view… 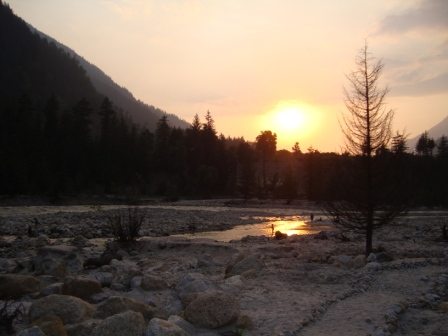 We reached Kalpa around 12 pm and were very hungry so went to Himanchal Tourism Hotel what a beautiful Hotel (actually the Location). Have a look

We came after having a blurred look at “Shiv Peak” (due to fog)…. 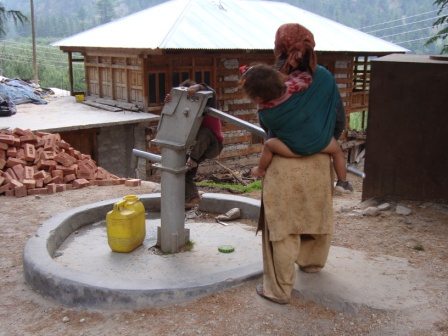 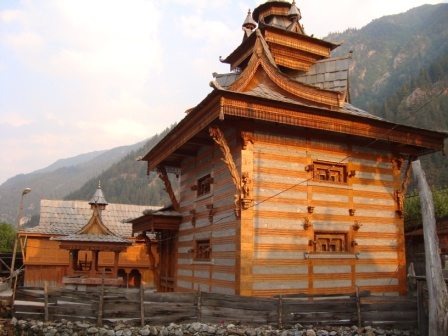 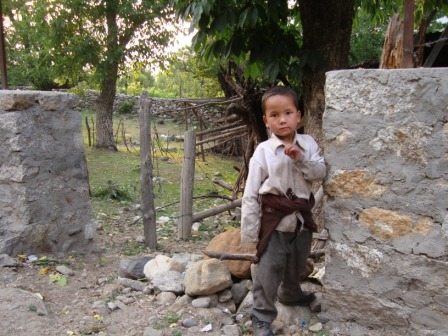 We went to “Badrinath Temple” and loved the architure (wooden structure ) of the temple: 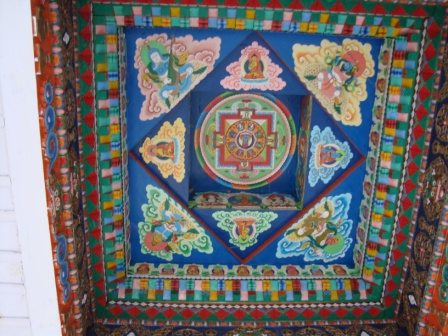 After all these adventures this was the time when we had to pack our bags and drive back to Gurgoan. While coming back all those rough road give us a new prespective of life ” We go through rough roads sometimes but we we try to enjoy them it will become most memorable part of our life.”

I still miss being there guys…… And we are going back on the same route again thats for sure….

In the course of our travel, we stayed in a variety of accommodations, including pensions, home-stays , tent (tipi, as it is called locally, located in the midst of Slovak wilderness where Sharmi heard scratching noise on the outside in the middle of night) and an apartment, which was vacated by the occupant for our stay. In many places, we had kitchens to ourselves.