The next day when I got up in the morning, it was a day I was rather looking forward to and hence, there again I hopped onto a Tata Magic and to my amazement this time the number of people who were accommodated in that vehicle were even more than what I thought would be a record set the day before. As I got down after an hour-long journey in the main town of Powayan, this time even though I could have taken a rickshaw to the outlet but I really wanted to walk till there so that I could take in as much as I could of this part of India which I had never seen before and to be true to myself, I did not even imagine that there is such a place that would exist in India (I guess Ignorance was bliss). 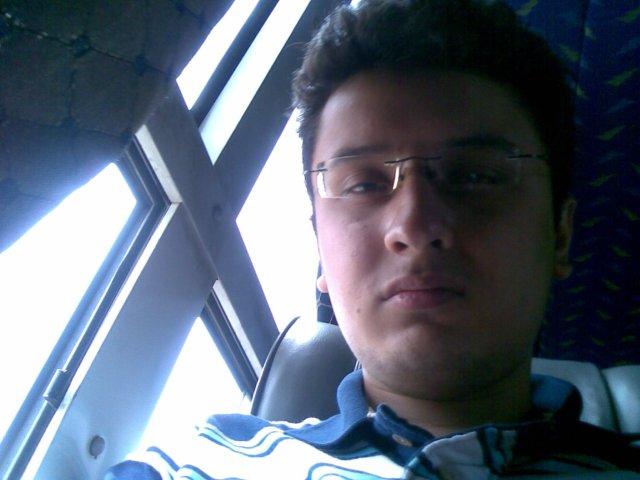 Being more at ease with the outlet staff after a nice last day, I had some real good conversations with them about the way people behave at this outlet, what have been their experiences at the outlet etc.

Till the evening it was more or less a day similar to the previous and as I was about to leave, the security guard tells me that it would not be possible for me to get a ride from outside the outlet at this time and I guess this time, walking back to the main town would count as an occupational hazard. There I inquired with people if there is a cyber café nearby where I can check if my train ticket has been booked. After struggling to explain to a few people what exactly I was looking for, I went to a medicine shop and asked a chemist hoping that he would understand what exactly I was looking for. 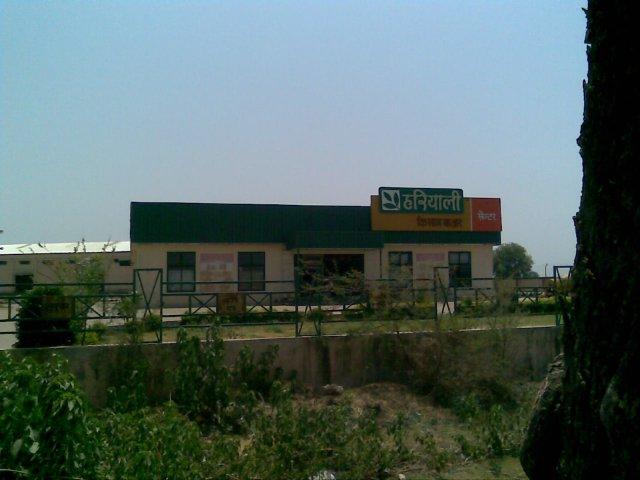 Phew! To my relief he understood that I was looking for a place where I could access internet and guided me to the nearest one. After walking for about 100 metres from the shop, there I reach Surya Cyber café and entered with a sigh of relief. But I guess it was only the start of some things going from good to bad to worse. The café had not had any internet connectivity for the past 3 days and told me to go back to Shahjahanpur if I wanted to access internet.

Thus, I look for Tata Magic or a Maxx, and there is one Maxx waiting to leave for Shahjahanpur and the conductor guides to sit in a place which I guess would be a nice 1 room flat for a mouse. But, to be honest travelling like that is one of the more enjoyable experiences of the journey. Now, after reaching Shahjahanpur, I enquired for about 45 minutes asking innumerable people if there is a cyber café here, but to no avail, as only a couple of them understood what I was looking for and they told me that there is no cyber café here. Thus, a bit disappointed I went back to the hotel and asked them if there is a cyber café there and the guy at the reception gave me a vague idea of the directions to the place and thus, I walked for about 500 metres east from the hotel gate and reached another cyber café but it was the same situation there too, the connectivity there too had been down for the past few days. The guy at the café told me that there was no other café there and thus, being tired after a long day, I thought it would be best to retire for the day.

Then, in the night I asked a friend in Delhi to check my email to see if there was any ticket that was booked for the return journey, but he checked and checked again and told me that there was no ticket. Thus, I then enquired from the hotel staff about any other way that I could get back to Delhi and they told me to take a bus to Bareilly and from there I would easily get a bus for Delhi. 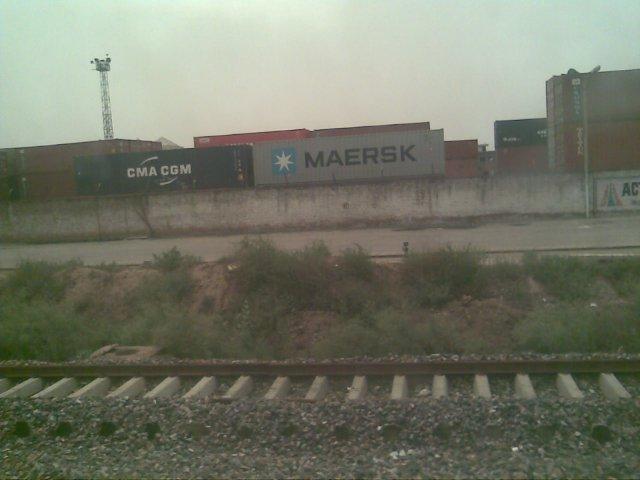 Thus, next morning I walked up to the bus stand which was about a Km long walk and from there got a bus for Bareilly, which got me there in about 2.5 hours. Reaching the bus stand at Bareilly, I started looking for buses for Delhi but to my surprise I could not locate even one and there was no information written on the official boards about any buses to Delhi. I was like “Not Any More” and thus, asked a shopkeeper about how will I get a bus to Delhi and he tells me that this is the new bus stand and I would get a bus to Delhi from the Purana Bus Stand and I would have to take an Auto till there. Taking an Auto, I reach the stand in about 20 minutes and thus, I finally see 3 buses about to leave for Delhi. I get on to one which will be leaving in about 5 minutes and ask the conductor how much time it will take me to get to Delhi and he tells me that it will take about 7 hours. I stay awake for about an hour or so and then only remember waking up after about 5 or so hours about 20 Km from Delhi. And, after about 30 minutes, as I get down at the Bus Terminal in Delhi, my first journey into the rural heartlands of India ends.

This was the best experience of all as we were on the houseboat for the first time. The person driving the boat was amazing. Thought of being on water for 22 hrs was amazing. The boat went through several lakes and canals. We saw several villages where the only means of transportation was boat.