It is the beginning of another journey into the rural part of India but this time it is a lot closer to Delhi this time, about 160 Km, which is the city of Moradabad, which will act as the base camp for the travels this time. So, this time to make the journey a bit more comfortable this time, I decide to take an AC bus from Delhi to Moradabad but as luck would have it, the AC system in those buses was not working. But just to counter the effects of that, the weather took a pleasant turn and there was a cool breeze blowing all throughout the journey till Moradabad which took me about 5 hours.

As I got down at the bus terminal there, I looked around for a nice hotel and thought it would be better to ask some of the locals as to which hotel to go for. A middle-aged uncle suggested me to stay at Hotel Pankaj and gave some idea of the direction it would be in. As I walked in that direction for about 20 minutes, I could not find any hotel by that name and thus, thought of asking a Rickshaw puller as I thought they would be aware of it. But rather than taking me to that hotel, they started suggesting hotels on their own and totally tried to make a sales pitch about other hotels. Thus, I thought it would be better to walk some more in the direction told to me by the Shopkeeper.

And about 5 minutes later, I was on a street which had hotels left, right and centre. The names of the hotels (I have no clue who keeps them, but they are amusing for sure) – Anjana, Madhur, Madhav, Premleela, Mahal etc. I checked two hotels before settling for the third one that I saw and it was similar to the one which I had taken up at Shahjahanpur, although a bit dilapidated in comparison with washroom stinking like something totally new to the senses.

After putting all my stuff into that room, I leave for Sambhal after about 30 minutes and as I go back to the Bus terminal again, the things here are a lot more organized – the buses are standing in their respective places with clear markings showing the destinations for these buses. I locate the bus that will be going to Sambhal and get ready for another journey. It is about 40 km from Moradabad and the bus takes about 90 minutes to cover that distance and as I get down at Sambhal, I think that this time I will not have to walk like I had to at Powayan. 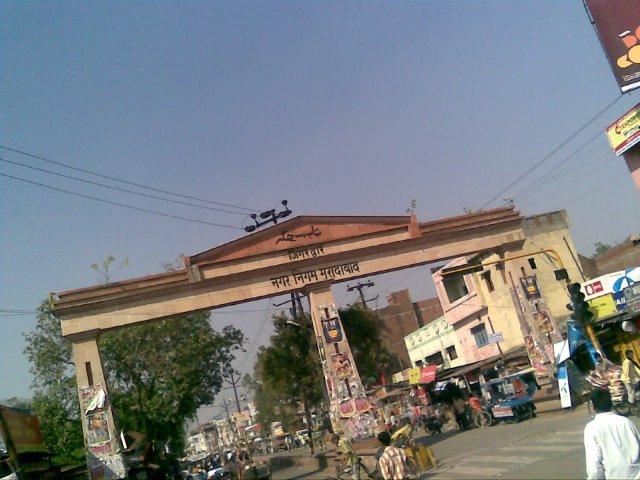 There I am asking for directions to the Hariyali Outlet and this person in his forties I guess, tells me that it is a further 10 km from here and that I would have to take a rickshaw to the local bus stand and from there I would get another bus. After reaching the bus stand, I see the bus that will drop me at Hariyali and I am sure they have not upgraded the buses here after independence but then again it was an experience which I do not know if I will ever see again in my life. 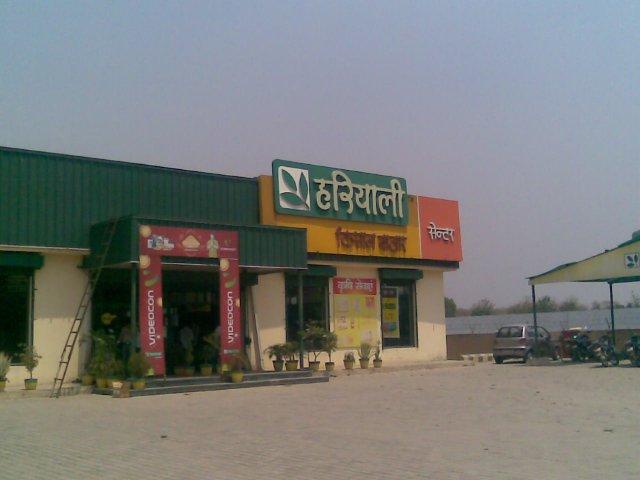 Now coming to the outlet, this is one of the modern outlets and thus, the format itself is a new one. Most of the people coming there were Muslims, the nearby towns being Muslim dominated and thus, it was an awesome experience in terms of a lesson in communication and witnessing a totally different kind of consumer behaviour where all the ladies of the family were shopping together.

Moving on to a Different Place – Moradabad 1 was last modified: July 14th, 2020 by Chaitanya

26th Jan ’11 was a holiday. So as expected me along with my 2 cousins made a plan for a quick visit to Mussoorie….