Off late, courtesy brilliant travel experiences at Ghumakkar, I have been shying away from writing my own. But to remain relevant, I am rather writing hotel reviews now. There is a lot of good ‘room’ there, pun intended, so let make some hay while I start to find another category. Of course road reviews remain my favorite but for this particular travel, Delhi-Manali has been penned multiple times.

Parvati Kuteer is a small mini hotel-cum-resort right on the banks of river Parvati, 2 KMs before of Kasol, the town popular for green reasons.

Access
At Bhuntar, Kullu, Himachal Pradesh, take the road which goes to Manikaran. There is a fork at Bhuntar, the left goes to Manali and the right goes to Kasol/Manikarn. Take that road, that leads to a bridge to cross river Beas. Kasol is about 30 KM from Bhuntar.

By Road, from Delhi, plan for a 12-14 hour drive. There are overnight buses to Manali from Delhi, you can get down at Bhuntar and take one of the frequent buses to Manikaran Sahib. It would take you about an hour.

The nearest practical railhead is Pathankot/Chandigarh.

By Air, you can reach Bhuntar directly and then another hour on road.

Location
It has an amazing location, except though for the road which is loaded because of the traffic to Manikaran Saheb. The non-stop, background music of fast-moving Parvati helps to cut all the noise and make the place sound-proof. You need to climb down a few dozen steps so if you have old people or very small kids, an extra caution is warranted.

The Kuteer enjoys un-interrupted views of great Himalayas. We were there in June and it was so green, it was feeling as if its August, right after Monsoon. Won’t rate it exceptionally high on the location but the positives win over the negative and one doesn’t feel disappointed.

Facilities
Currently there are two cottages and a few rooms. Cottages come with their own little sit-out area and one of them is a little secluded. Good for spending some quiet time. 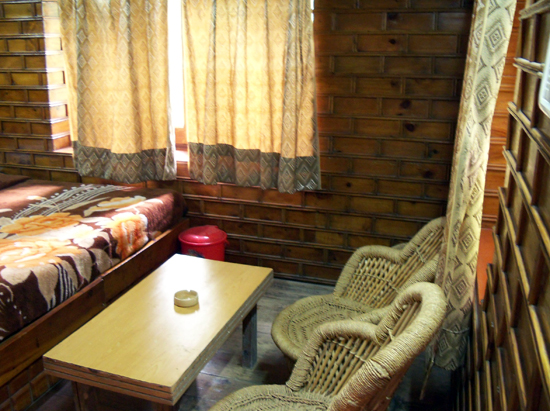 We were in a cottage and it was clean, done in the local style with wooden walls, flooring. Sheets are clean but not crisp, probably because of the rainy season. The wardrobe is large enough to help you keep the small room in order. 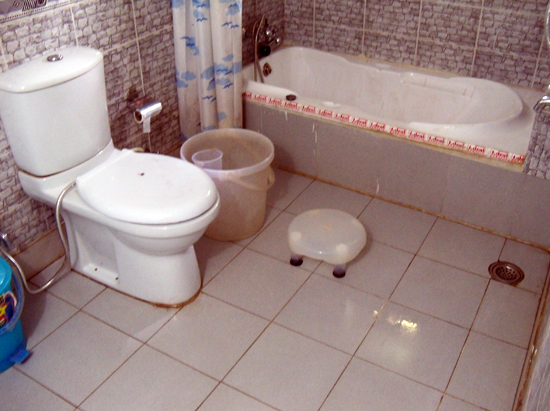 Bathrooms are clean with modern fittings. A clean loo is a boon and Parvati Kuteer scores very high on that. 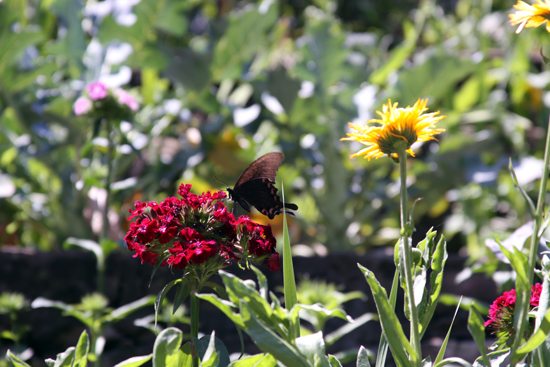 There is a nice small central lawn and a laddered-row of flowers. The lawn has a pear tree which attracts a special visitor during the dark. More with pics of it later. Lawn is not big enough to play cricket but big enough to host a cosy bon-fire in the evenings. They played India-SriLanka One Day matches on a large projected screen and it was fun. 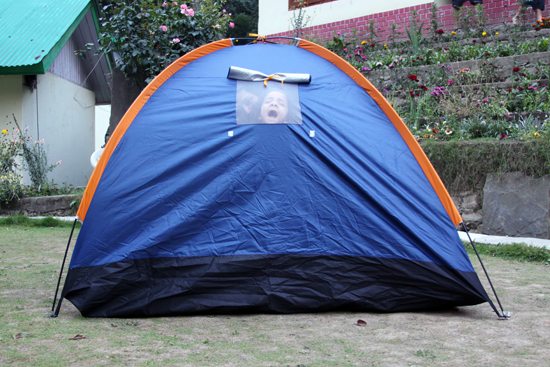 Kids made use of the area during the day to put an impromptu tent.

There is another small lawn on the further lower level, flaunting a Hammock, just few steps below.

The parking can easily accommodate four to five big cars.

Eat
Kitchen is humble and very basic, and trust me, you won’t even notice since Kasol offers extremely well made international cuisine at a throw-away prices. Here, one does get the standard stuff viz. Eggs made to order, Paranthas, seasonal veg curries, Rice, Chapati etc.

Hospitality
Its a small place and when we were there, Abhay Tamaria (who owns the place) and Ram (his strong local connection) were themselves there and ensured a very high level of customer satisfaction. Abhay is a new age entrepreneur who chucked his high paying MNC job and decided to use his MBA skills to work for himself. He also has another camp at Ranthambore, called Badi Guadi.

Tariff
In late June, we paid the basiic fare of Rs 1750 for a cottage which included breakfast for two. At that rate it appeared pretty good to me.

What to do
They help you to do treks. You can hike to Tosh, Malana, the waterfalls. A visit to Manikaran, the Sikh shrine, is mandated; though be wary of passionate travelers. Take long walks. Do nothing.

There is also hotel ‘Himalayan Village’, as another option and lots of budget rooms available in Kasol town. Between the two, I would recommend this any day. 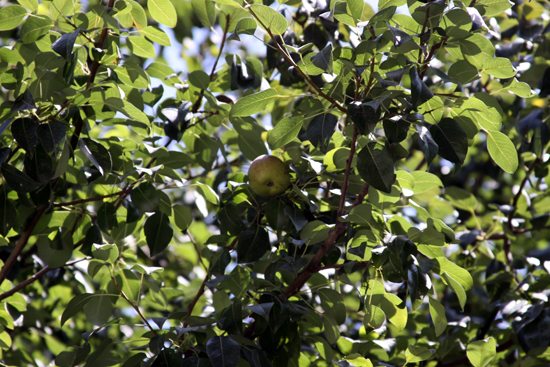 And before we close, the nocturnal visitor to the camp is a flying-squirrel and here is it posing for us. You read it right. Not only did we see this big one, almost of the size of a big cat, but also saw two young off-springs. Am amazing sight. 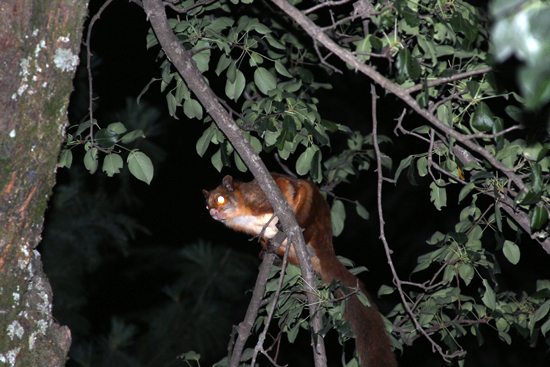 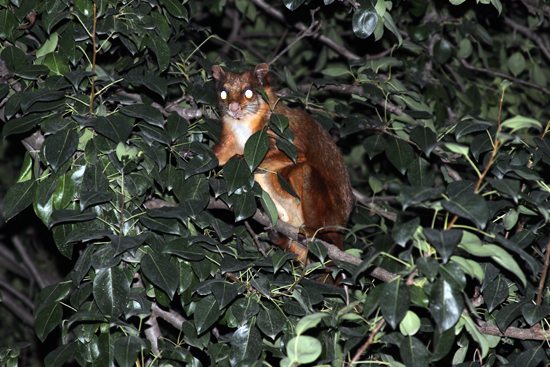 The place would have bigger charm if you go with your own small group of, say 08-10 people and occupy the whole place. They would allow you to cook your own meals and have a lovely vacation.

Go and have a blast.

Childhood memories coming back… in those early days like every other child, I used to love crime fiction and there is a great tradition of detective fiction in Bengal…those month long Summer and Puja breaks were spent mostly reading Tenida, Ghanada, Kakababu, Bomkesh, Pandob Goenda, Feluda Series*. These stories were written mostly for kids and we enjoyed reading them a lot. Sometimes our wait for the next issue to come, would have been a month or even a year. Would we mind? No, not at all. Those were the perfect gifts for kids to inculcate reading habit.