Today was our 9th day in London, and my mother had planned for us another ‘fun’ day at the mall. The logic was simple – it was raining, we had to be indoors, so we might as well be indoors outside. We were to go to The Brewery first, and then The Liberty Mall, both located within close proximity of each other, in Romford. Romford is one of the major commercial centres in the London suburbs. The Brewery, by the way, is not what you’re probably thinking. Nothing is brewed there nowadays; it is actually the name of a shopping centre. It was earlier a real brewery and was called The Star Brewery, but it was closed in 1993 and has since been redeveloped as a shopping centre which was opened in 2001 and was simply called The Brewery. 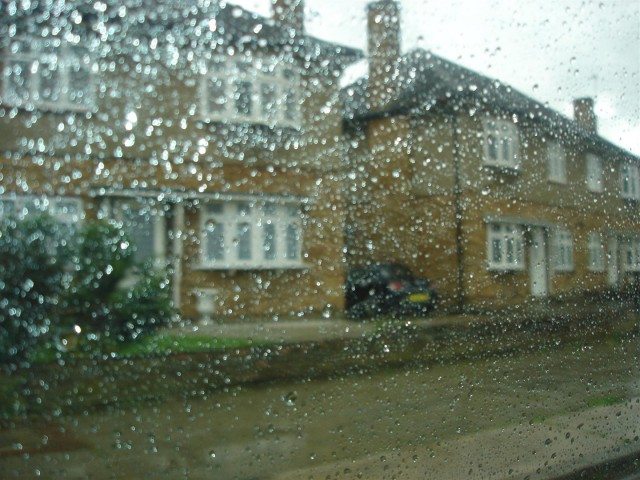 Since we had not made any exciting plans for the day, I demonstrated no hurry in the process of waking up. I got up post noon and had an extremely filling and fulfilling breakfast of bacon, scrambled egg, bacon, sausages, bacon, toast, and oh, did I mention bacon? After winding up breakfast, we took quick showers and were ready to leave. 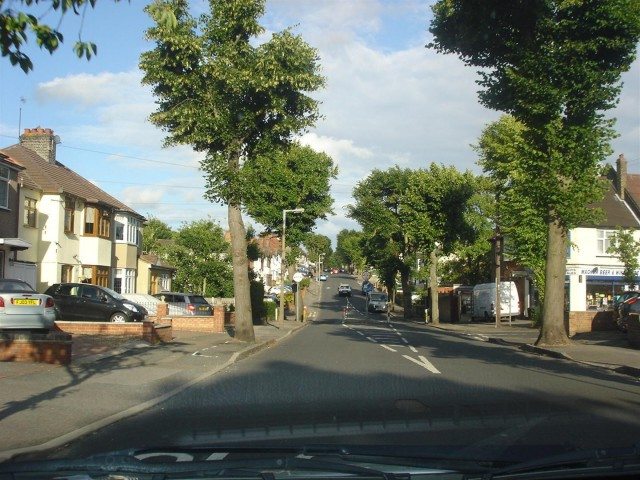 We got in our cab and reached The Liberty mall around 2:45 pm. It is the biggest mall in Romford and was opened in 1968. It was a covered mall, but just with a glazed glass roof. The next couple of hours were just spent shopping, shopping, shopping and shopping. We basically just hopped between three stores- Marks & Spencer, Primark and GAP, and the worst part about it all was, every time I whined about having to carry all the shopping around, I was reminded of how I was the ‘Jawaan Bachcha’ and thus it was only right for me to carry the shopping. Well this thingie worked for about an hour and a half, before I finally gave in and sat myself down on one of those super-comfy-one-seater-sofa-recliner-thingies at Starbucks (with the shopping of course) and asked mom to meet me there when she was done shopping.

Well, that plan worked out pretty well for me, with iced tea in my hand and earphones in my ears, on those extremely comfy whatever-they-are-called; I sat a content kid. 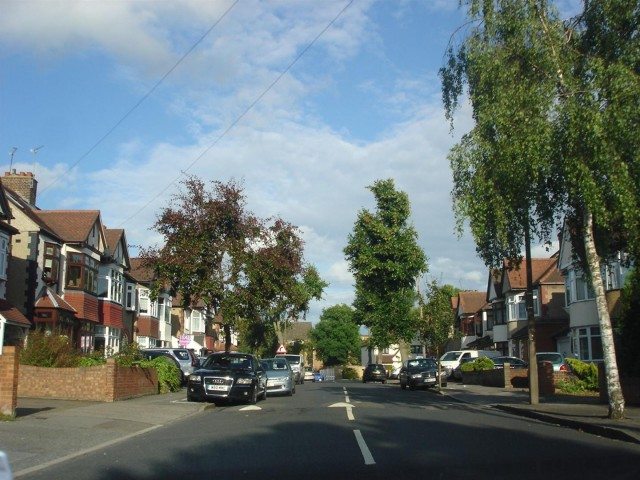 Post mom’s shopping we decided to grab a bite at McDonalds. We went in at around 4:00, and came out 2 quarter pounders, a truck-load of fries, and some 15 minutes later. The day had become nice and sunny by then. 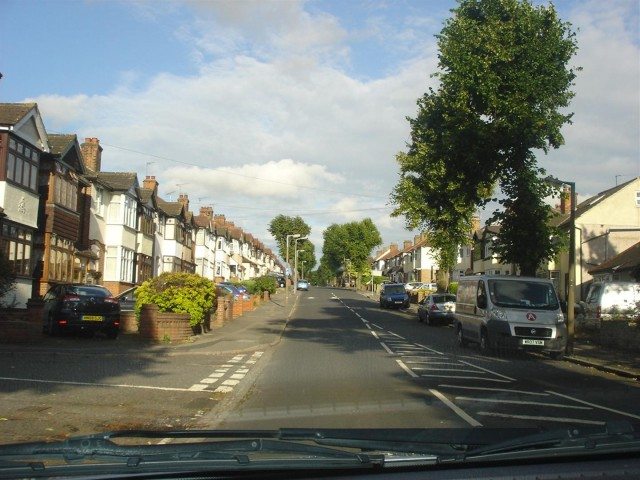 We hailed a cab and left for Sainsbury’s (a super-market), which was just about 10 minutes by car. At Sainsbury’s we bought enough frozen food and cereal (for my midnight snacks of course, for breakfast I bought dear old bacon) to feed everyone in Britain 3 full meals (breakfast, lunch and dinner) and probably a midnight snack too. 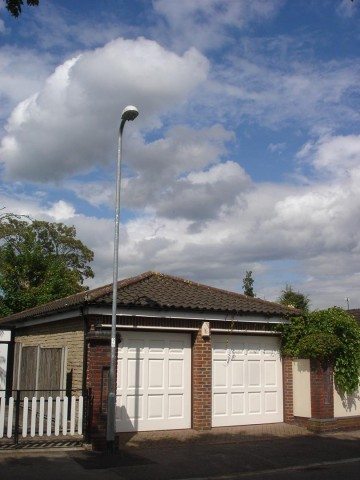 Anyway, Mausi Ji came to pick us up at Sainsbury’s because there was no way we were going to make it home with all that shopping and food stuff on our own. Mausi Ji drove us around the lanes of Hornchurch, and for the first time we saw a little more of the area we were staying in. We went home and onto the couch, for an extraaaaa-loooong run of re-runs of Scrubs and Two and a Half Men, ending Day-9 of our London Trip 2011.

I went in a private taxi, to see a natural geographic formation that is located near my place of work in Al Muwayh. This place is called the Al Wabah (Maqla Tamia in Arabic). It is a volcanic crater located on the western edge of the Hafer Kishb basaltic plateau that contains many volcanic cones.