It was an official visit to Imphal. There are only few flights from Delhi so I had no option left but to get my ticket booked for the day prior to my meeting.

I left on June 13, 2013 at 7.45 AM for Imphal from Delhi airport. My Flight took a halt for half an hour at Guwhati and reached Imphal by 11.30 AM. The airport was compact but beautiful and well maintained. It is the second biggest Airport in North east region.

By the time we came out of the Airport it was 11.45 , hotel’s car was waiting for us.I found the Hotel Classic best place to stay in Imphal which is close to Hotel Imphal which is run by Manipur Tourism.

Knowing about the sensitivity of the place it was expected that very few tourists were there. On the way we found a huge army deployed and patrolling jeeps with heavy loaded guns. We reached hotel around 12.15pm and checked in our rooms. After having our lunch we hired a car to explore Imphal But before leaving we enquired how safe the city was for an outsider to hangout. Seeing the green dress people more than tourists, the response was quite expected.Localites advised us to be back by 8.00 PM because of the tension in the area .One needs to shop before 9 pm as all the shops are closed by 9.00 PM.

Formalities for the foreigner

• All foreigner visiting Manipur will register themselves with the Superintendent of Police.
• Citizen of Myanmar visiting the state of Manipur beyond 16 Kms from the Indo – Myanmar border would require prior approval.

Imphal was declared as Capital of Manipur in 1826. Manipur has a varied and proud history from the earliest times. It came under the British rule after the First Anglo Manipuri war of 1891. In this war, many great heroes of Manipur laid down their lives.

The Battle of Imphal took place in the region around 1944. Japanese armies attempted to destroy the Allied forces at Imphal and invade India, but were driven back into Burma with heavy losses.The defeat at Kohima and Imphal was the largest defeat to that date in Japanese history.

The Manipuri SagolKangjei (POLO) has been adopted by the Internationally community and now played worldwide as POLO.

Manipur is having rich culture in the field of art & dance. It is famous for Handicrafts & Handlooms. It is said that every Manipuri woman is born weaver. Manipur is also famous for its dolls, bamboo products & pottery.

We started our exploration from “ Kangla fort”. It is situated in the heart of city & at the bank of river Imphal. 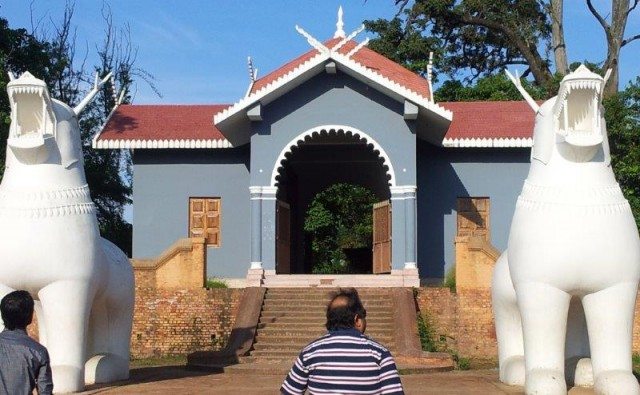 Couple of meters ahead from entry gate of the fort , there is a museum on left hand side which was closed by the time we reached there. Museum remains closed on Wednesday & its visiting hours are 10 AM to 4 PM. 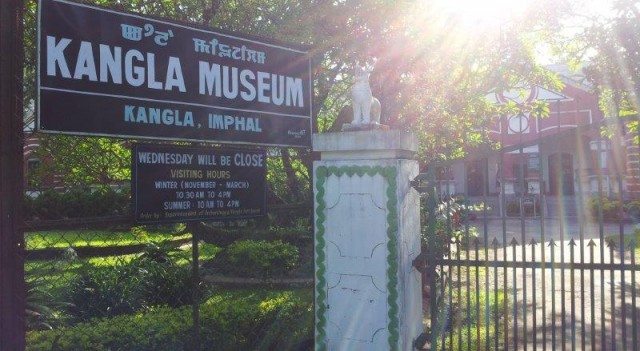 Museum gate with Timings and days 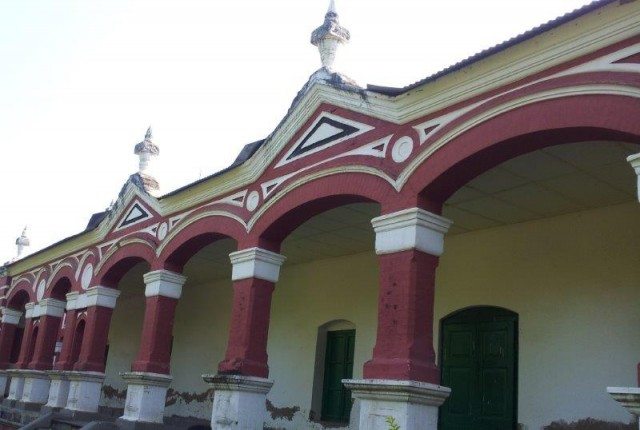 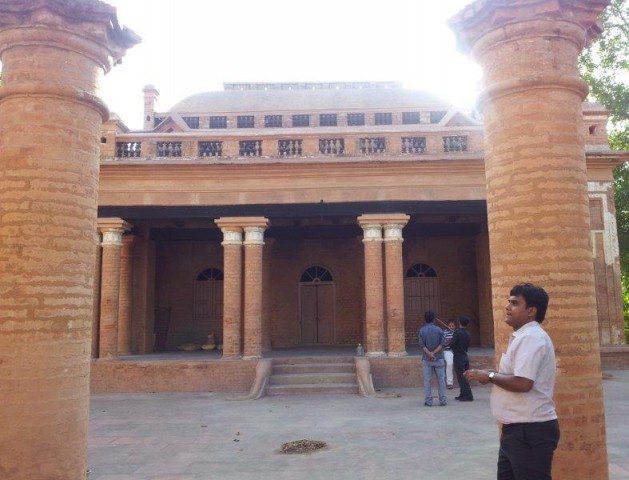 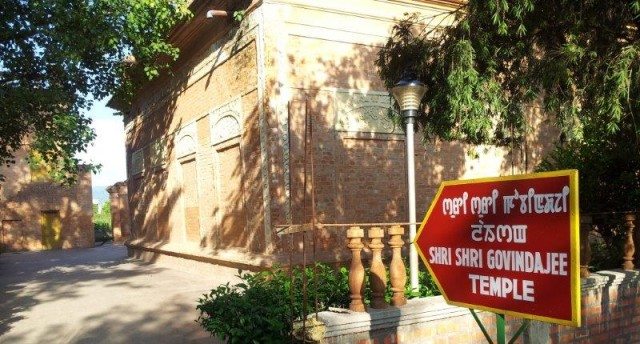 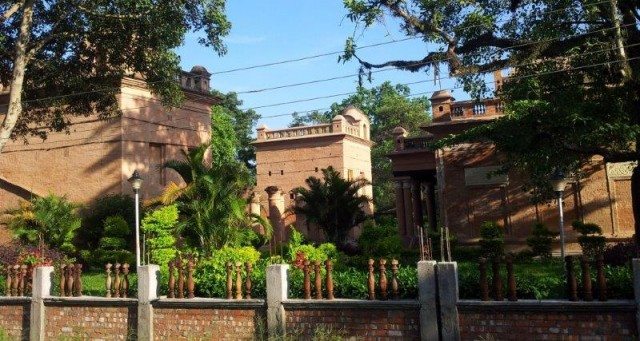 There is a newly constructed temple inside the fort. 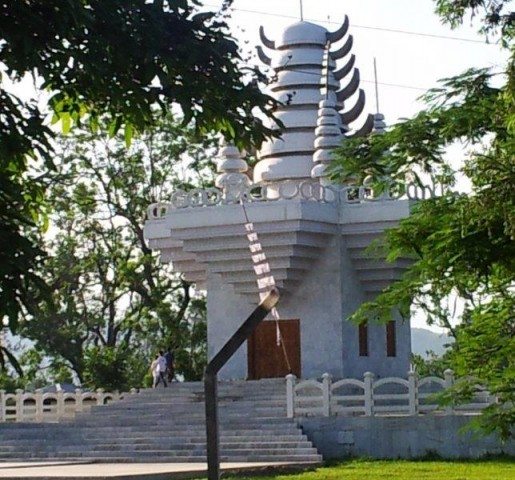 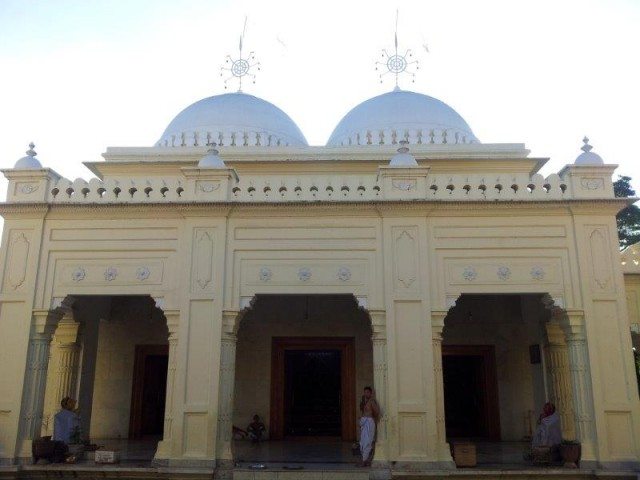 Originally built in the year 1846, the temple was constructed in the rule of the Maharaja Nara Singh. Facing many severe damages in the past due to earthquakes, the temple is still a popular tourist attraction. The Shree Govindaji Temple was restored by another ruler of Manipur and several years later, it got its original form.

We obsreved a different way of offering prayer , devotees stand in parallel lines and same was requested us also. 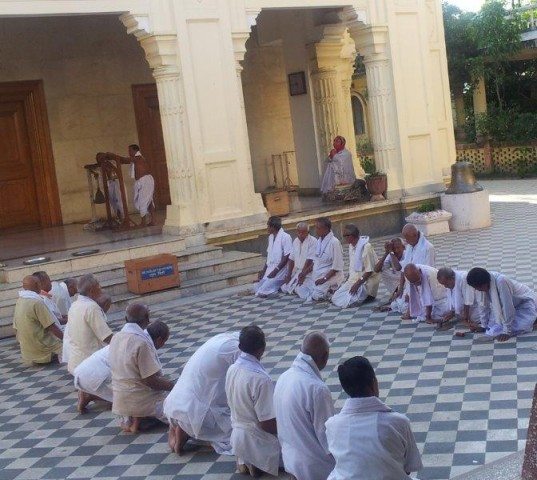 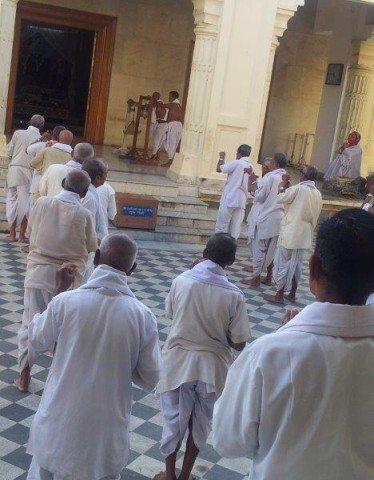 Afterperforming puja we left temple and visited Shahid Minar , it is situated at BirTikendrajit Park , eastern side of the Imphal Polo ground. A tall Minar was built in the memory of the martyrs who sacrificed their lives while fighting against the British in 1891.

Our next destination was Imma Market. A unique all women’s market, with more than 3000 “Immas” (mothers) who run the stalls. It is the world’s only all-women marketplace and one of Imphal’s main tourist attractions. It is situated in the heart of Imphal city which has become the symbol of Manipuri women’s empowerment in the society 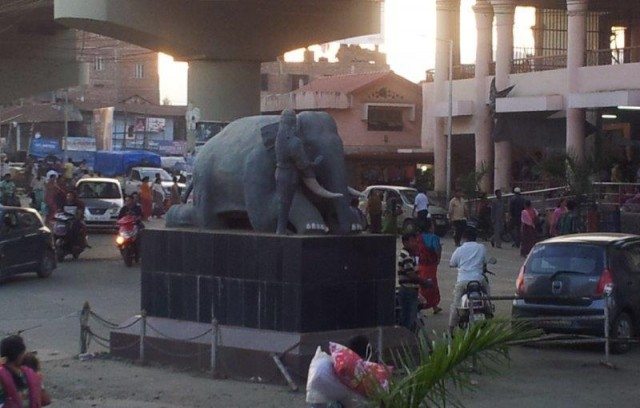 The market is split into two sections on either sides of the road. House hold groceries ,vegetables , fish & fruits are sold at one section and Handlooms at the another section. 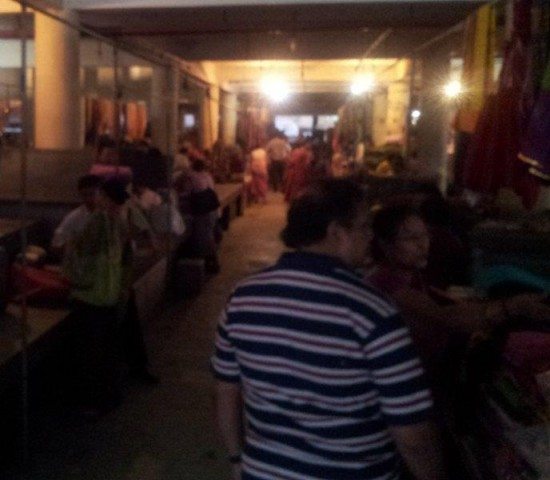 We did some purchasing and left for Iskcon temple . It is situated at the airport road. By the time we reached there, it was already dark and no one was there except the priest of the temple.The temple was beautifully structured but we were not able to click it as it got dark because in east the sun sets early. We spent some time in the temple and left for our hotel. 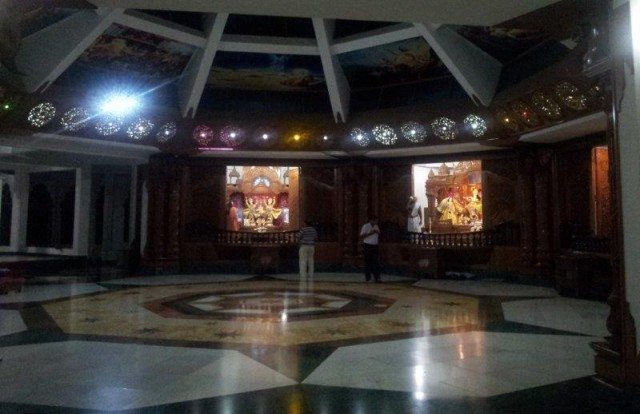 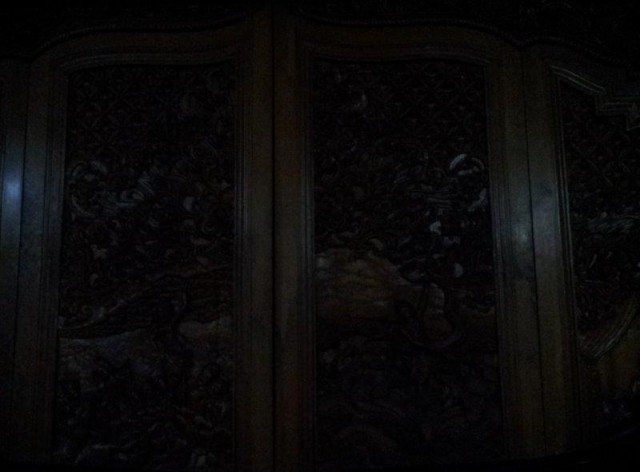 Next day morning after our breakfast we left the hotel for our meeting.The meeting was over by 12.00 noon. We still had some time left with us so we decided to visit War Cemetery before taking our flight.

The cemetery is situated on the Imphal-Dimapur road. A small road leading to the cemetery is 1km along this highway on the right side, opposite the D M College.

The War Cemeteries managed by the Commonwealth War Graves Commission is an attempt to commemorate the reminiscences of those British and Indian soldiers who succumbed during the combat during the Second World War. The area has been tastefully embellished and presents a Serene and atoning atmosphere. The graves have been marked with small stone markers and bronze plaques chronicling the sacrifice of dauntless warriors.
You have to find the attendant first to get inside the cemetery.

It is a serene place, with well-maintained flower around the graves of many martyrs fallen in defence of the country. 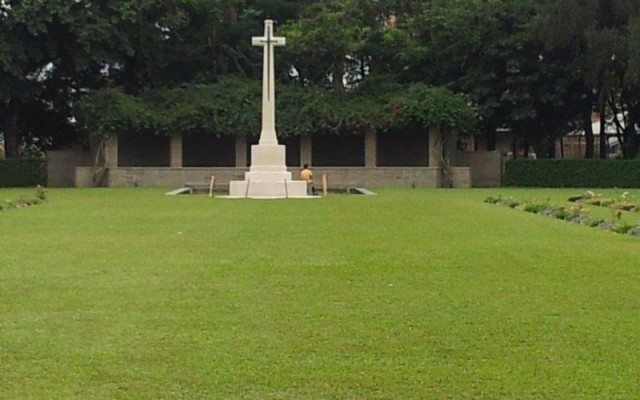 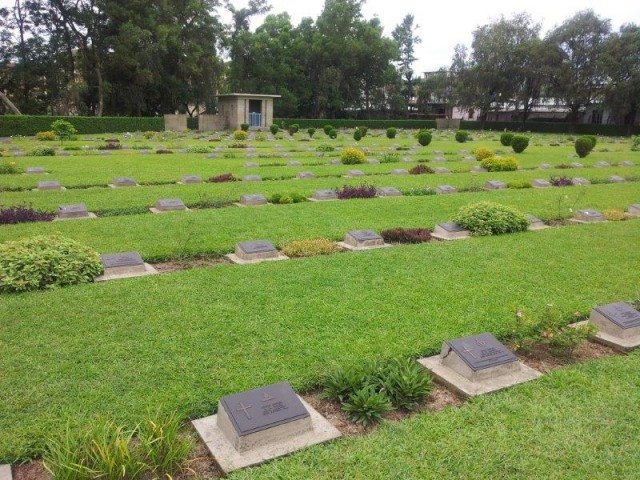 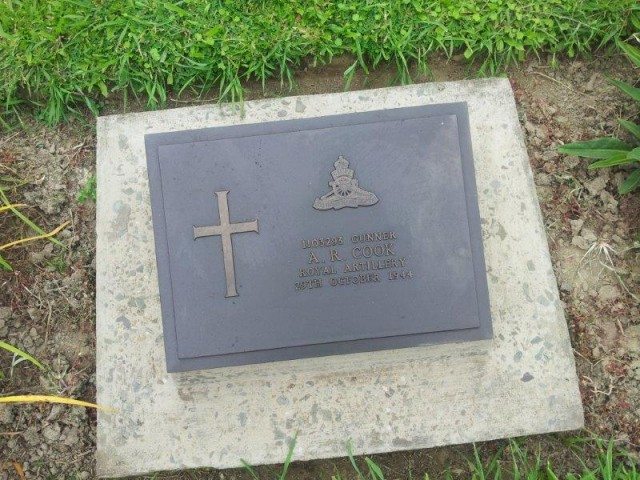 After spending half an hour there we left for Airport.

I wished to visit Loktak lake which was 48 kms far from Imphal but I could not make it. Next time I would definitely visit it.

Till then wish you all a happy Ghumakkari…….