Chakrata is a quaint little hill station and a cantonment area situated in Dehradun district at an elevation of 2,270mts above sea level.  It was in April 2010 when i first read about Chakrata in an article in Times of India. I remember during that time Adhiraaj and i were planning for our first bike trip over a weekend and were looking for a destinations for the same and out of the blues came Chakrata. I googled the route, took the printouts and we started our first road trip on 17 April 2010.

On the way to Chakrata….

The photo quality is not that good as the pics have been taken from a 3.2 mp mobile camera….

It was 5 a.m when i picked up Adhiraaj from his office and soon we were out of Noida cursing along NH 24 after crossing Indirapuram. As we took NH 58 in Ghaziabad, the first bad thing happened. The rear tyre of the bike got punctured and we lost close to 2 hours in finding a shop and getting it repaired. Soon, we crossed Modinagar, took Meerut bypass to Muzzafarnagar and then a state road towards Saharanpur. The heat was intense and the condition of that particular stretch from Muzzafarnagar to Saharanpur was pathetic with some very big pot holes. From Saharanpur we took the the Chakrata road crossing Herbertpur, Vikasnagar and Kalsi on the way. The rear tyre of the bike got punctured again near Herbertpur and we lost some more time finding the shop and getting it fixed.

We thought of reaching Chakrata by the end of the day but it was never meant to be. It was evening when we crossed Kalsi and as we were moving towards Sahiya, the rear tyre again got punctured, this time in the hills. God! It was frustrating. Anyways, i switched on the ignition of the bike and we started moving down towards Kalsi. After replacing the tube once again we started moving towards Chakrata. It was around 8pm when we reached Sahiya – a small village some 25 kms before Chakrata.  And we decided to spend the night at Sahiya and cover the remaining 25 kms the next morning.

We woke up early and covered the final 25 kms in an hour. As we reached Chakrata, we were treated to a spectacular sunrise and all our pain and agony of yesterday was vanished.

Chakrata was earlier known as Jaunsar Bawar and the region is mainly populated by Jaunsari tribes. Chakrata is an exquisite hill station situated amidst coniferous, rhododendron and oak trees.  To the east of Chakrata, lies the Mussoorie and on the west lies kaleidoscopic Kinnaur. The access of foreigners to Chakrata is restricted.

For visiting Chakrata foreigners have to obtain a permit from the Commandant 22 Force c/o 56 APO.

We got ourselves a nice room in Himgiri Guest House. And after getting refreshed and inquiring from the locals we started moving towards Deoban. Deoban is situated at a height of 9400 ft and is 13 km away from Chakrata. The road was narrow, steep and uneven. But once you reach the top of the hill the views will make up for everything else. 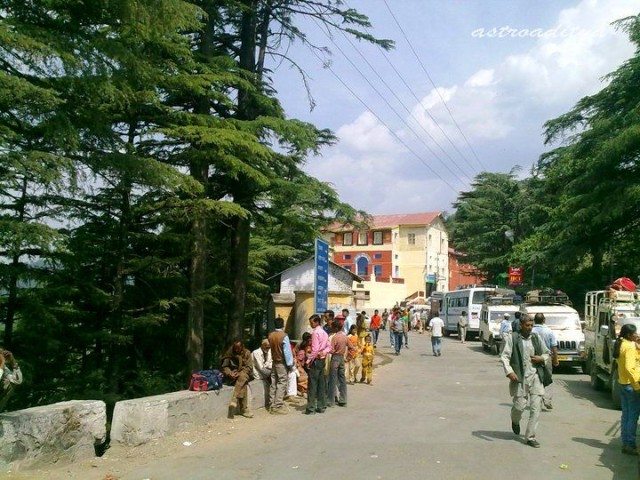 On the way to Deoban 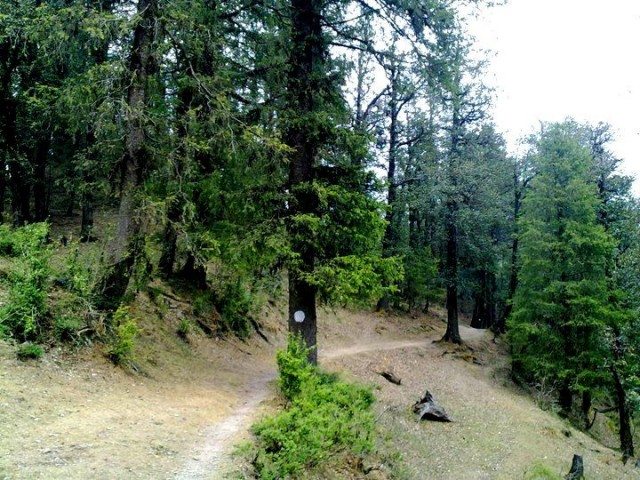 On the way to Vyas Peak 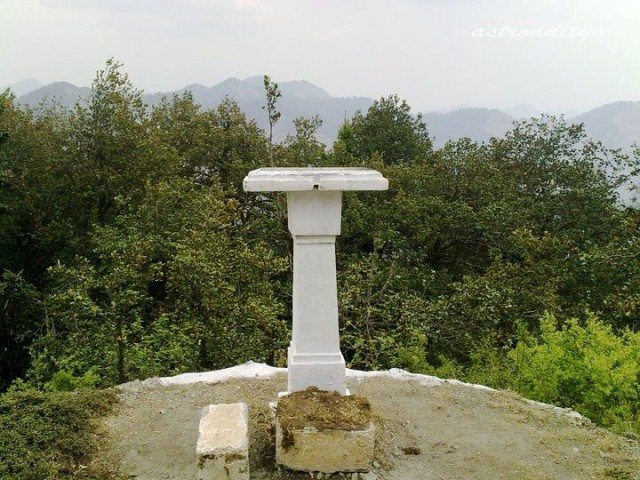 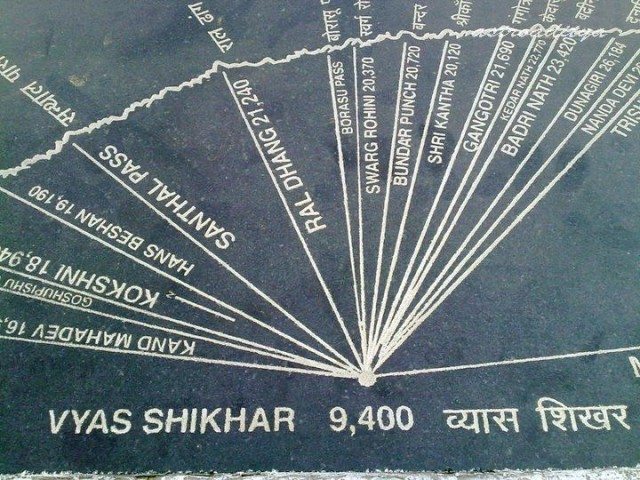 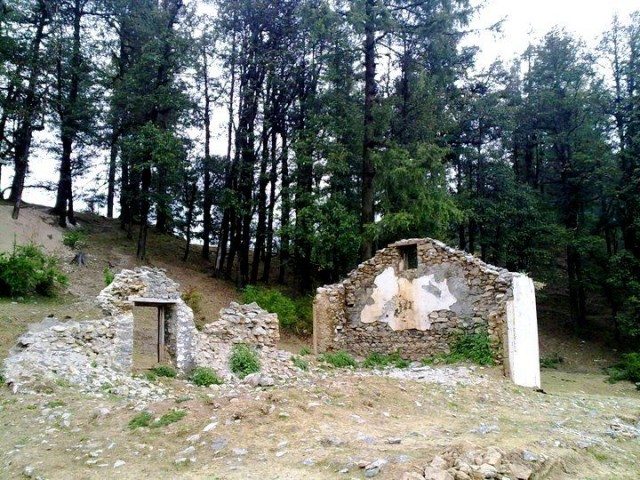 There’s a Forest Rest House at Deoban as well. If you plan to stay there, you have to make the bookings at Chakrata and carry all the essential items along with you. After spending some time atop the hill we negotiated our way downhill amidst rain and a narrow, slippery road. After reaching safely back to Chakrata, we headed to our next destination Tiger Falls. Tiger Falls, at 312ft is the second highest waterfall in India and is 5 kms away from Chakrata. And believe me going there was the best part of the trip. 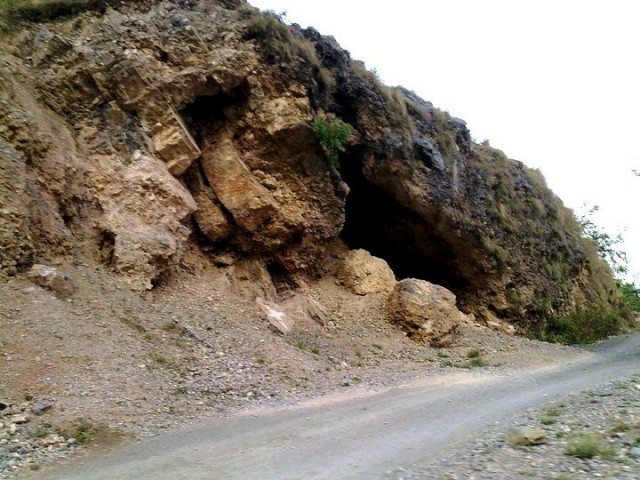 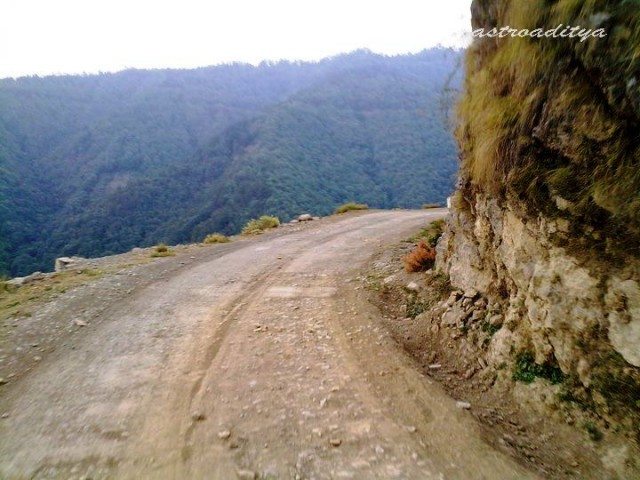 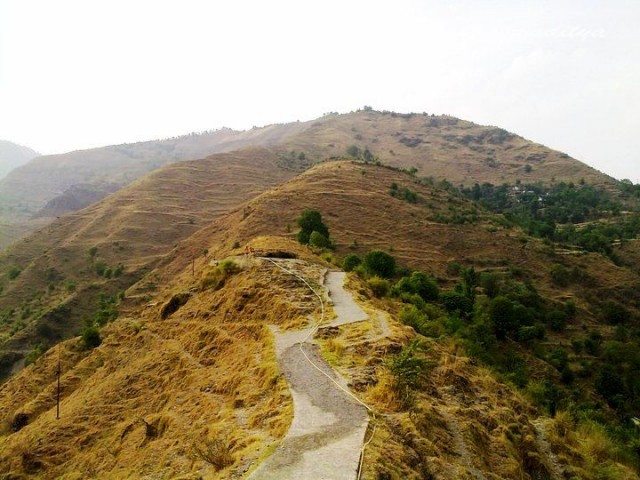 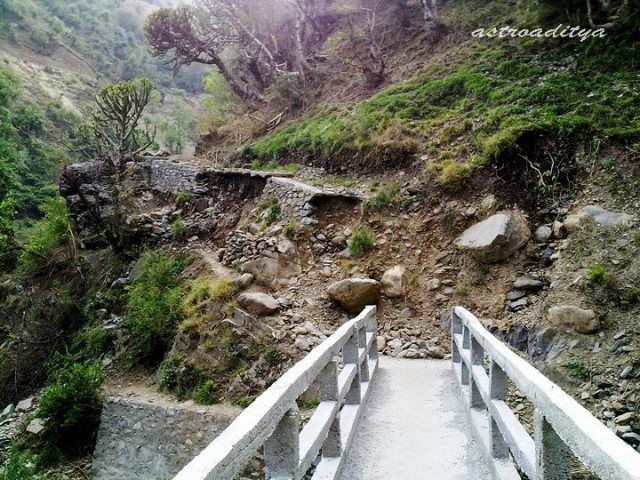 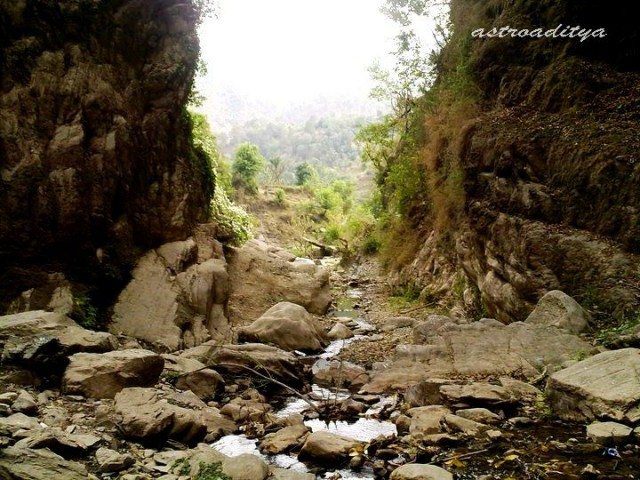 Here we are - Tiger Falls 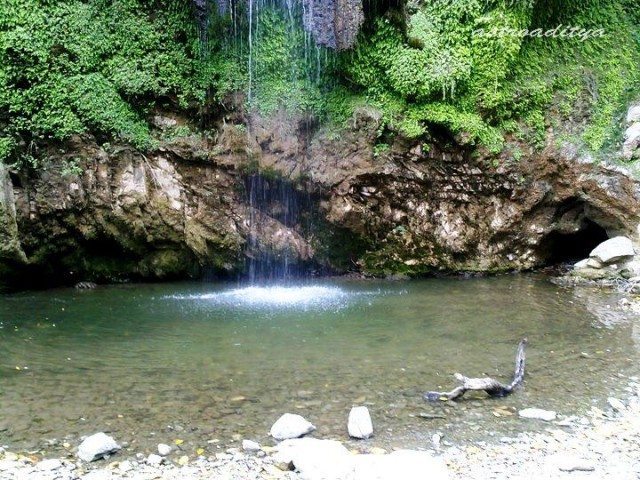 The Pond below - Amazing Sight... 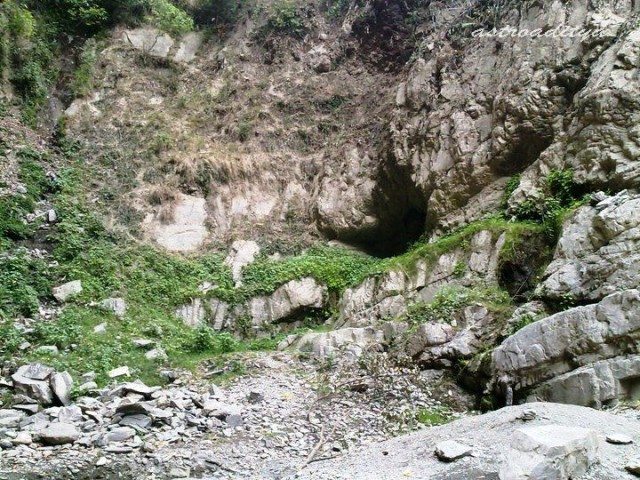 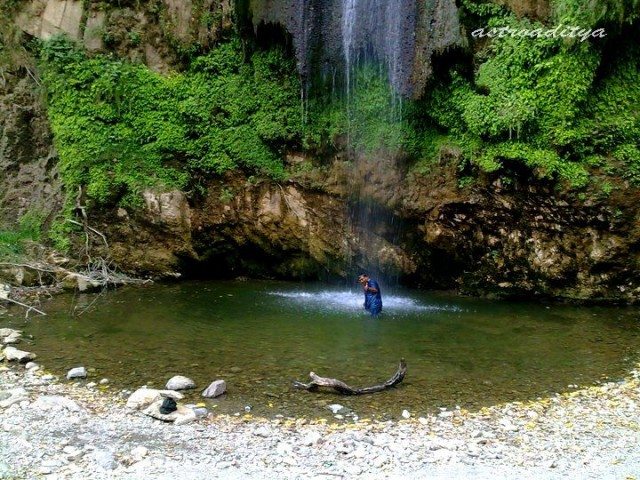 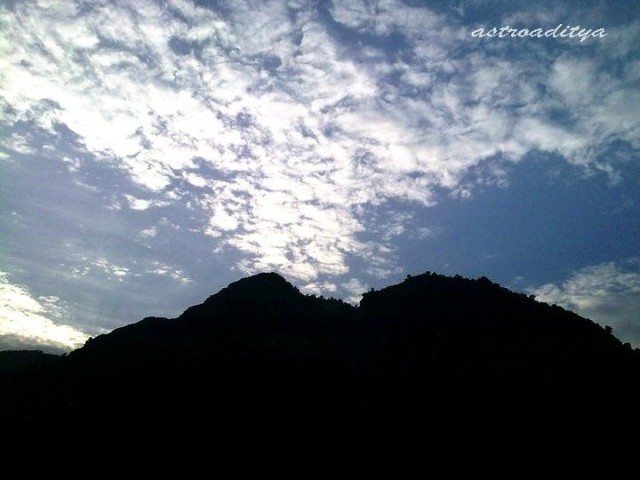 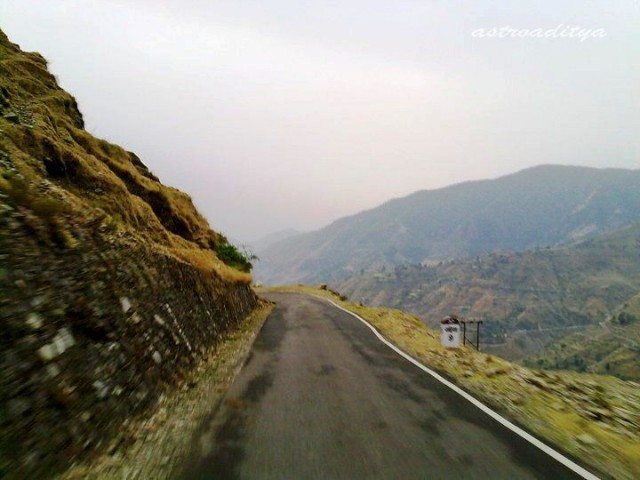 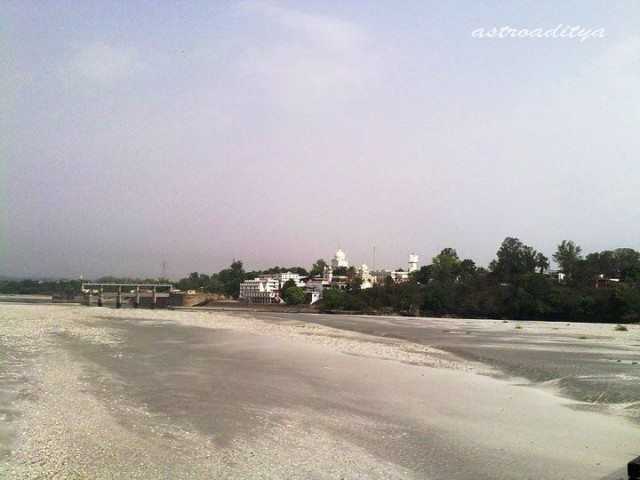 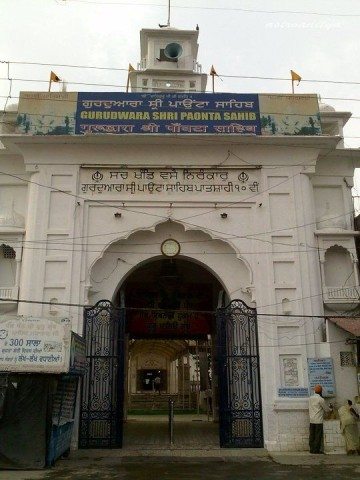