It was evening of Saturday, 9 October 2010. I have just returned from the office when I received call from my cousin brother whether I am interested to go on a short weekend trip to Alwar and Sariska on very next day. Earlier also many times we both have thought about visiting Alwar but could not convert the same into reality. I have discussed this with my wife and she was more than happy to go as it was a long time we have gone for a trip. So I called my brother to confirm the trip and it was decided to leave Ghaziabad (our residence) at 6:30 am. My brother’s WagonR was the trip vehicle and there were two families each having 3 members. First family – my brother, his wife, their 6 year old son. Second family – me, my wife,  our 11 months son.

Although there was very less time for preparation for the trip, I was able to invest some time on my laptop to find about Alwar and Sariska on the web. I am a member on Indiamike forum and from there I have taken help to finalized the hotel Amrit Resort. I don’t believe in searching for hotel after reaching the destination specially when you have family with you. It was first picnic for our little son so we were happy as well as cautious for him. After doing packing and all we have gone for a sleep around 1:00 am but not before setting the alarms in our mobiles for 5:00 am.

As decided we have left Ghaziabad around 6:30 next morning. The route which we have to take was Ghaziabad-Gurgaon-Dharuhera-Bhirwadi-Tijara-Alwar. After Dharuhera the road is two-way without any divider till Alwar but there was less traffic on the road so this was not an issue. We have not taken any breakfast in the morning so decided to have a break at Mcdonalds at Gurgaon but their morning menu was not of our like so we came out without taking anything. We have thought of having breakfast at any roadside dhaba on the way. After Dharuheda we have taken wrong route by mistake, we have to take right turn but kept going straight instead. We realized the same after 5-6 kms on the wrong road and returned.  After crossing Bhiwadi we started to search some dhaba for breakfast. It was around 9:00 am but we were not able to found a good dhaba so finally we have to stop at a small point and have taken tea with some chips etc. I think it was the right decision and we have not seen any good eating point till Alwar.

When Alwar was around 20 km far Aravali hills have given their first presence to us. I have searched for our hotel Amrit Resort on Google Maps in my mobile and luckily it was there. I have set the location in my phone which is having GPS and we were at hotel around 12:00 noon without asking anybody en-route, thanks to Google Maps. After reaching there we found that our hotel was in outskirts of Alwar on Sariska road which was good for us. The hotel was neat and clean but the food choice was limited on hotel menu as the food is cooked by the owner family only without any cook. Owner of hotel was helpful and guided us for nearby restaurants if we wish to eat outside. We have decided to take rest for half an hour and then to move for lunch and then to our first spot Siliserh Lake. When we have just crossed around 1 km into city we have found a good eatery joint Chauapti of which I have already read on the web last night. This was good and was on par with Haldirams/Bikanerwalas of Delhi specially for a small city like Alwar. After giving proper fuel to our bodies it was already 3:00 pm and we started to Slieserh Lake which was around 15 km. We reached there in around half an hour.

Siliserh Lake: It was a nice lake and the best picnic spot nearest to Alwar for locals. There is boating facility and a hotel managed by RTDC called Siliserh Lake Palace Hotel. Although a lot of persons were doing boating we have skipped that. Instead we have enjoyed the excellent view and taken lot of photographs but we could not find a place to just sit and relax. There was a lot of monkeys there. Although most of lake is neat and clean but in one particular area there is a lot of garbage. After spending around one hour there we have started journey to our next stop Jaisamand Lake. 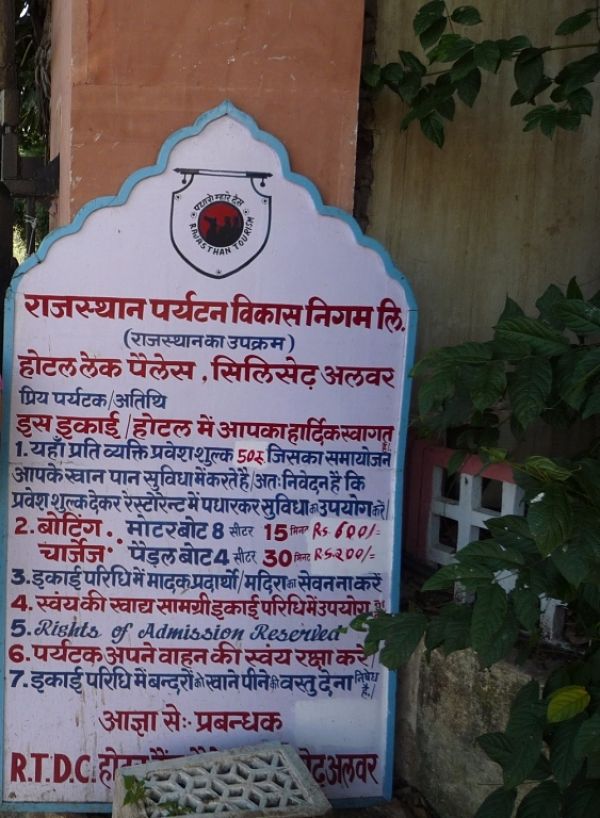 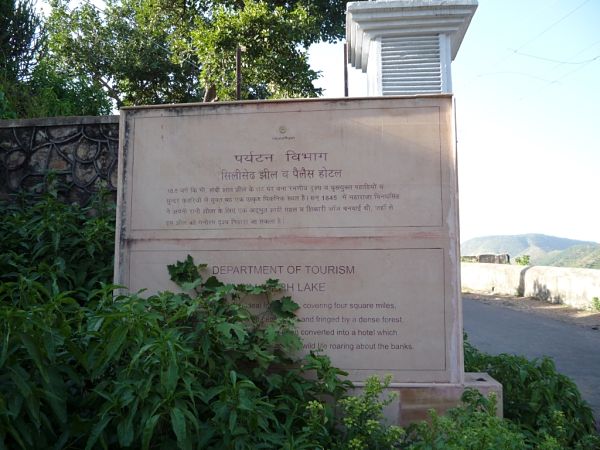 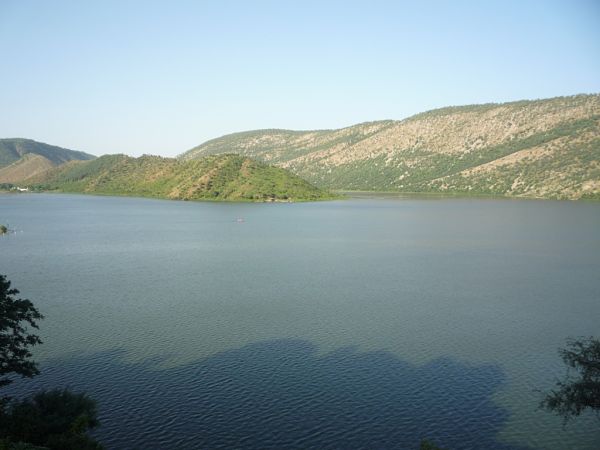 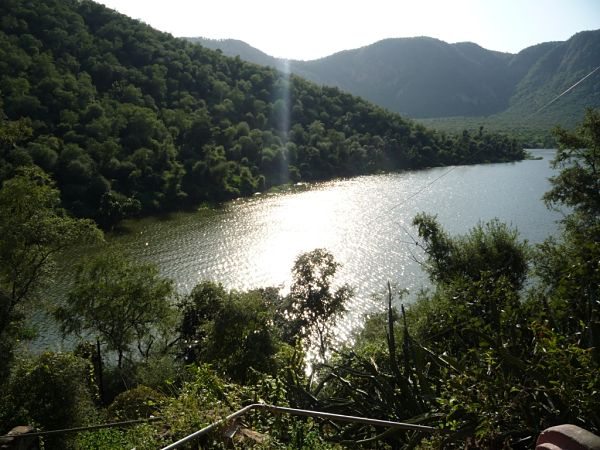 Jaisamand Lake: This lake is not as big and maintained as Siliserh or better I can say it is left to nature to take care of. There was noboday apart from us as there is no boating facility as such, but anyhow we liked it more than the previous. The reason was that there were a lot of Chhatris ( Doms) on one side of lake to sit and relax. We have spent a good time there relaxing till sunset. 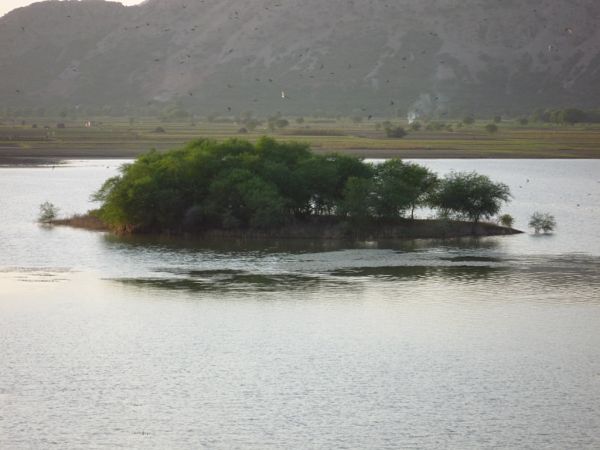 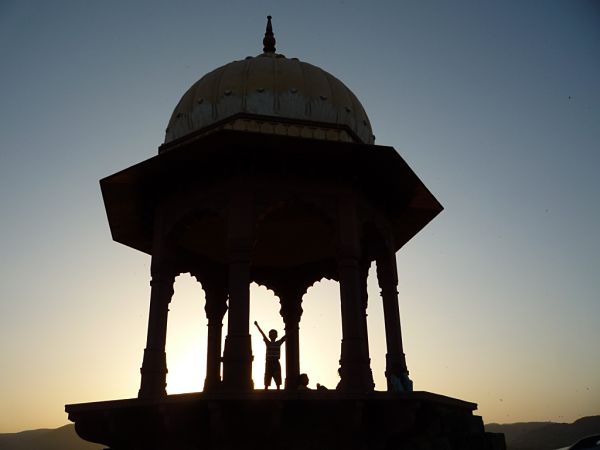 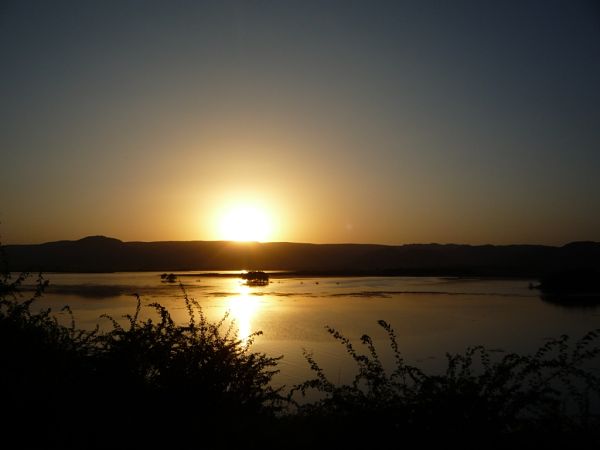 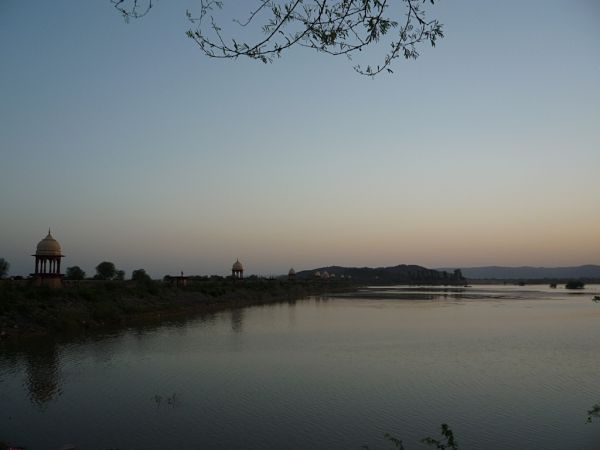 After that we have decided to roam into city and taking dinner in famous restaurent of Alwar – Prem Pavitra Bhojnalya. But before that we have enjoyed the taste of Shreekhand and Chhach from a Saras (Rajasthan’s Mother Dairy) corner. We found the city clean according to Indian standards, roads have proper signs and market is also good. Dinner at Prem Pavitra Bhojnalya was just OK neither good nor bad but decorum is good. 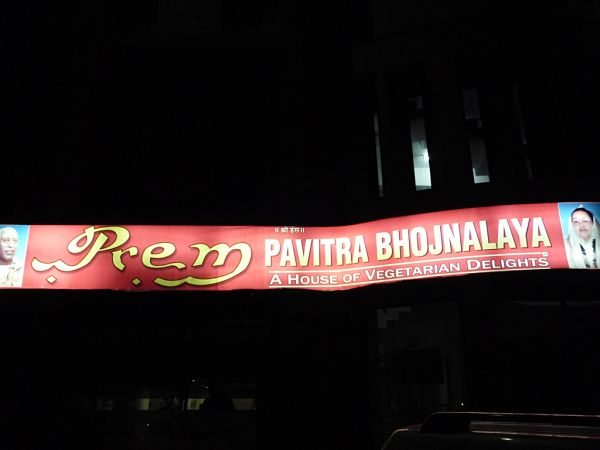 Restaurant for our Dinner 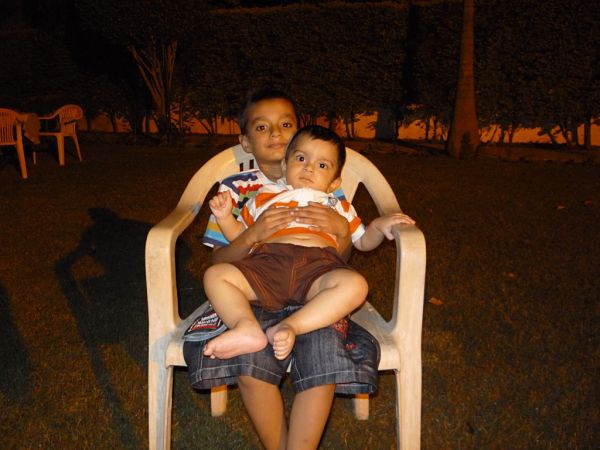 After dinner we returned to our hotel and enjoyed for some time in hotel lawn before going to sleep to keep us afresh for next day for journey of Sariska. Wait for next post to find out whether we were able to see the tiger or not?

Last minute holidays are always available, but not always to your regular destination. This is the time to be adventurous and go somewhere new.

It was early April of 2009 when my elder Sister (Didi) called up from Thane, Mumbai and announced that after Rai’s (my elder niece)…