For more information and travel guide on Santiniketan, one can refer wiki links:
http://en.wikipedia.org/wiki/Santiniketan

Previously also known by the name Bhuvandanga (named after Bhuvan Sinha), Santiniketan and nearby areas is all about moving around and watching rather than writing. Santiniketan is also the house of the Vishwa Bharati University established by Nobel laureate Rabindranath Tagore. We started from Siuri in the morning around 7AM and reached Santiniketan around 9AM. It was quite early, so we decided to hire someone who can guide to the various places. There was a rickshaw puller who left his rickshaw and accompanied us in our car only to show the various places.
We started with the various shopping places for handicrafts and handlooms which included the Amar Kutir showroom with a huge statue of Rabindranath Tagore outside and then to the Basundhara art and craft emporium. Nice little things to purchase if you want to shop. Spent around half an hour in either of the places and then moved on to the Shilpa Gram. The village is a natural village and it is so neat and clean, it’s very hard to imagine. It also houses the residences of some of the premiere artists of Santiniketan. Beautiful houses, nicely constructed with wood. 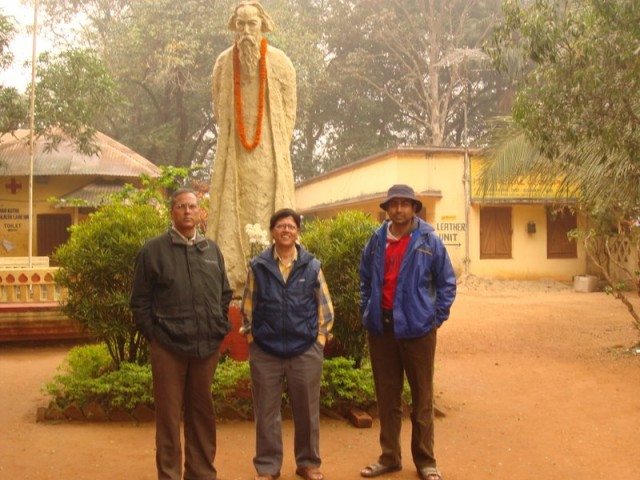 In front of Tagore's statue 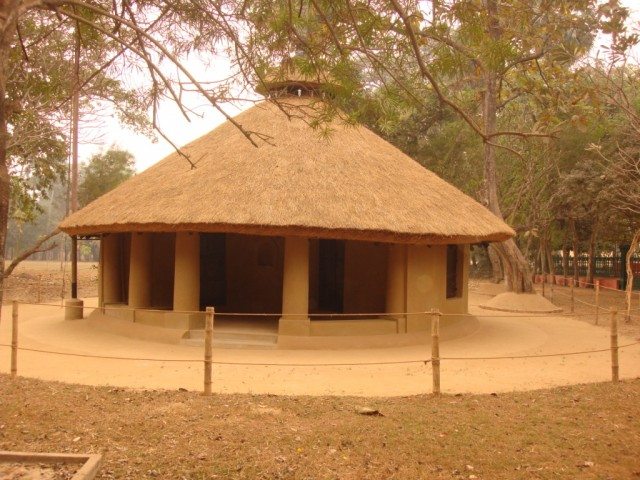 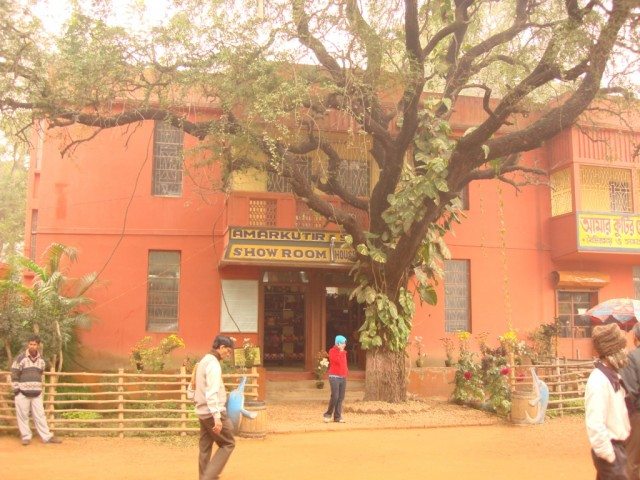 After this we moved on to Kopai River and no doubt this was the best of all. The river is a tributary of the Bakreshwar River and is very narrow, but the most beautiful part is the forest around the river. The drive between the trees and the forest and over the red sand till the gate was quite amazing. We spent around 1 hr there parking the car and roaming around there. There is a museum also, which is worth watching. 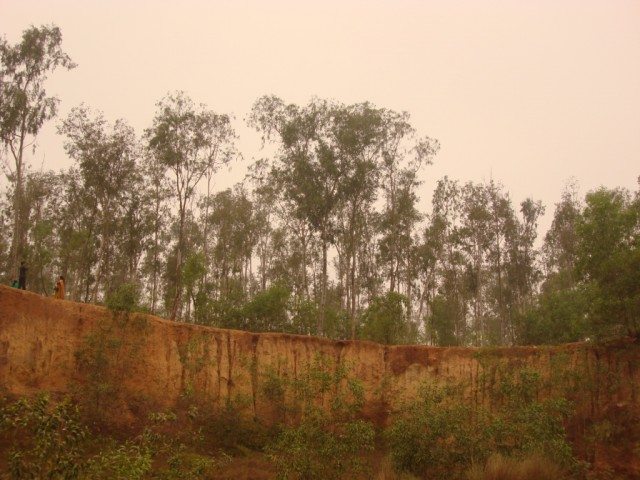 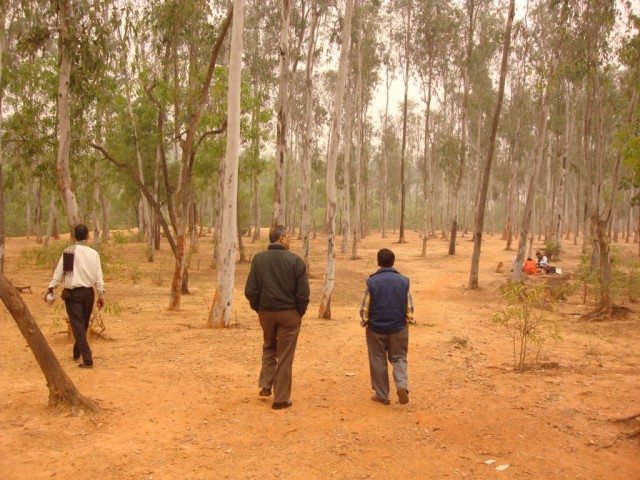 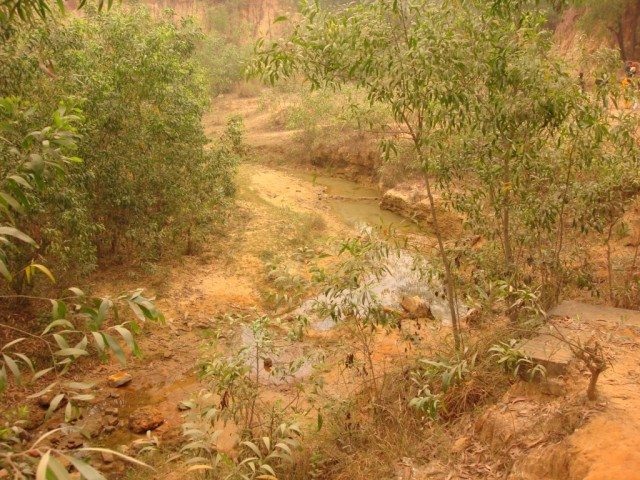 After covering all the above it was time to come back to Santiniketan and see the various parts of the Vishwa Bharati. These included the Rabindranath residence “Dehali”, Prayer Hall, China Bhawan the center of Chinese studies, Santiniketan Griha – the oldest building of Santiniketan, Kala Bhawan, Chattimtala – the tree under which Rabindranath used to meditate with his father, the gardens and the parks with open air classrooms. Unfortunately for some reason, the Rabindra Bhawan Museum where Rabindranath Tagore’s Nobel is kept was close and we could not enter that. One also finds some amazing carvings n few extensions of the Vishwa Bharati University.
Kala Bhawan Is the place worth visiting though. Better known as the art and college of Santiniketan, Kala Bhawan is still considered as the best art colleges in the world. Apart from these, Santiniketan also houses, institute of humanities, Shiksha Bhawan, institute of science, institute of dance, drama and music (Vinaya Bhawan). Rabindra Bhawan is also known as institute of education. There is no perfect time to visit Santiniketan and it can be visited almost any time of the year. 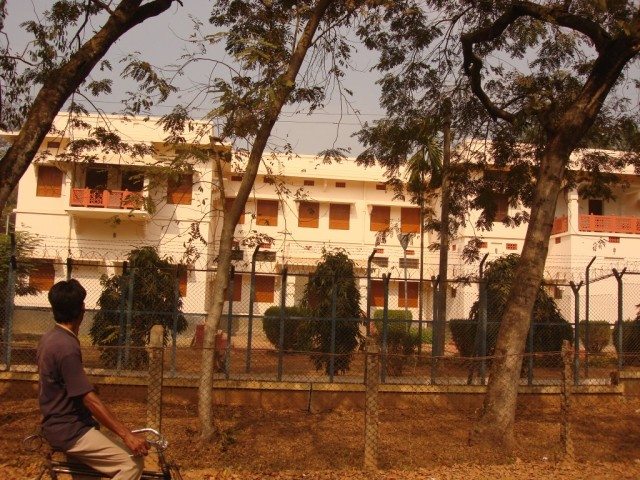 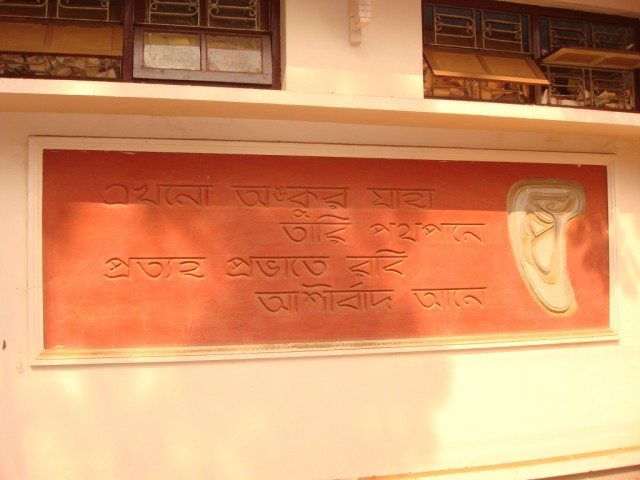 poem of Rabindranath written outside the museum 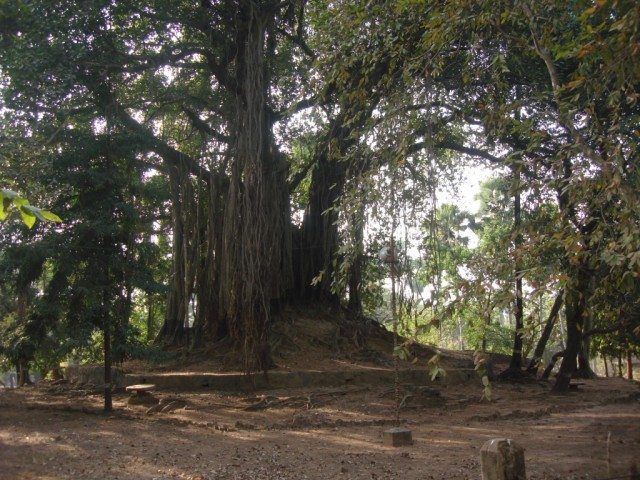 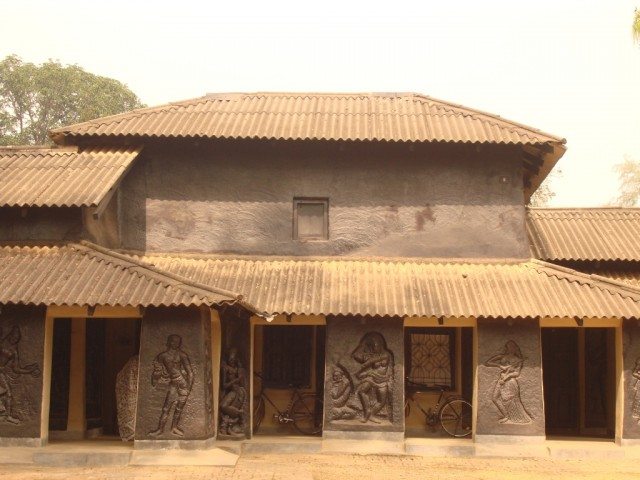 carvings outside a building in Kala Bhawan 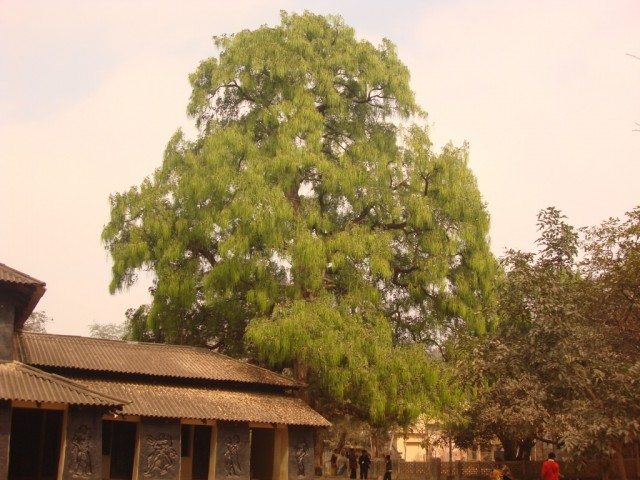 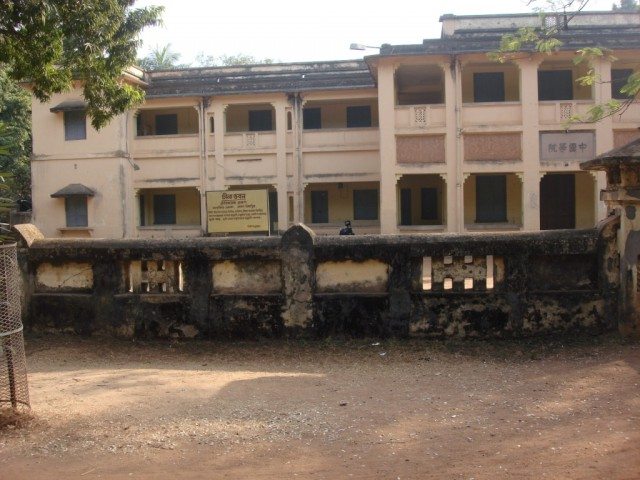 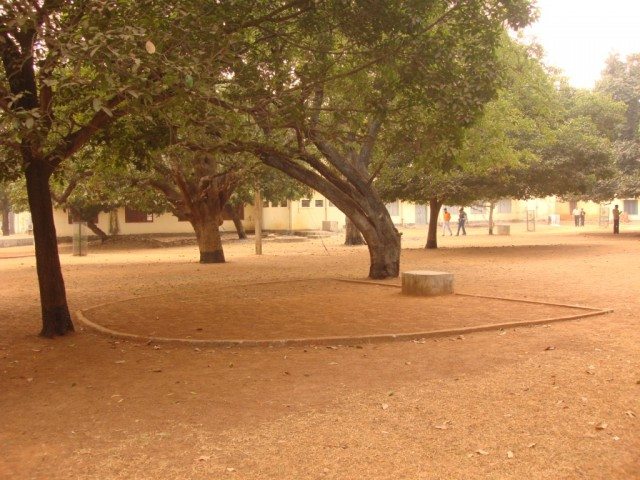 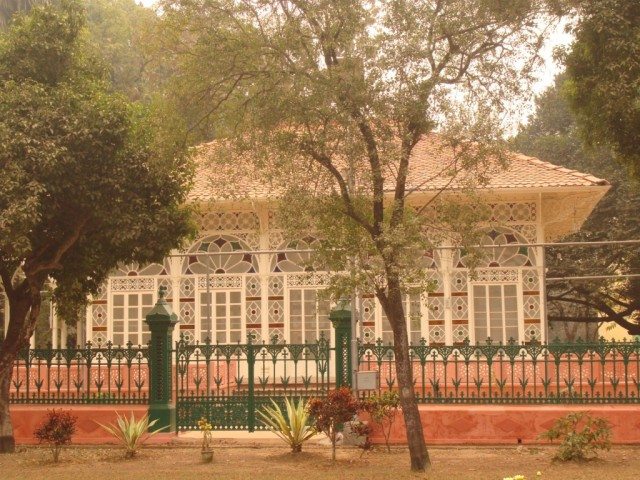 Scuptures in the university

Apart from all these, Santiniketan is also the house of numerous social and cultural events taking place throughout the year. These include Basanta Utsav, Barsha Mangal, Nandan Mela, Poush Mela etc. Poush Mela is the one which is of most significance and attracts many tourists. It’s a time for the annual festival that takes place in Santiniketan. For more information about Poush Mela, please refer to the wiki link:

After completing all these we relieved the guide, and moved towards the Bolpur railway station. In the route there are good restaurants and we had a nice lunch in there. We moved to the railway station after than where there is a small railway museum.
This completed our Santiniketan trip and it was time to move back to Kolkata. Started around 4PM through NH2B and reached Kolkata by 8:00 PM. Traffic inside Kolkata is very high, so took a while in reaching our homes.
It has been one of the early trips during my stay in Kolkata and turned out to be one of the nice short trips. It was also my first of the experiences of driving in the awesome Durgapur expressway.

When I was young, my father said, Son, I have something to say and what he told me I somehow forgot and halted by…