When I received an invitation to attend ‘Lavasa Women’s Drive’ event and review the Lavasa experience, I took it as an opportunity to celebrate the spirit of modern woman in true sense… to extend my support to the cause, to air my views to this world, to meet other wonderful people and of course to explore the so called ‘European’ town Lavasa.

My day started quite early before dawn as if I was to catch a morning flight. Not a very difficult task. It being a Sunday, I was offered to be dropped at the venue Bandra Reclamation, which I accepted without a blink and didn’t even thank !

The ground looked like a mini carnival with hordes of people and cars. Every participating car had a message to share and almost all of them had donned as if for a fancy dress competition, screaming out their support for various causes. 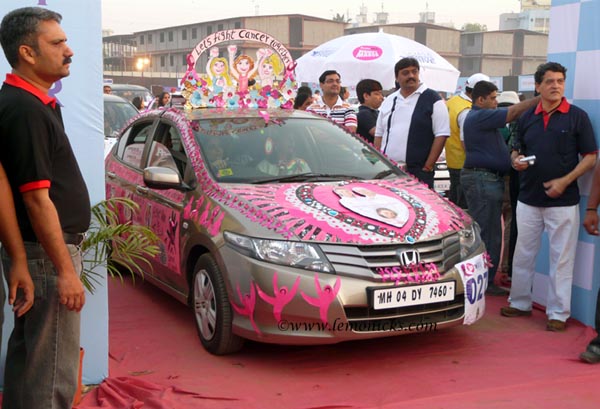 The most prominent colour was of course, pink, being a women’s rally after all. Unknowingly, my pink top matched with the occasion which I thought was a good sign to support the cause. The women were bustling with excitement for two reasons-one, for the event and the other for the hunky, sleepy and stubbly Arjun Rampal. Some of the women were really drooling over him. The announcements were blaring and the strongly built security guards were blocking our view. Still I could click a few shots of him and his wife Mehr Jessia for my female fans. To me he was not important compared to the cause. BTW, he looked good. ;) 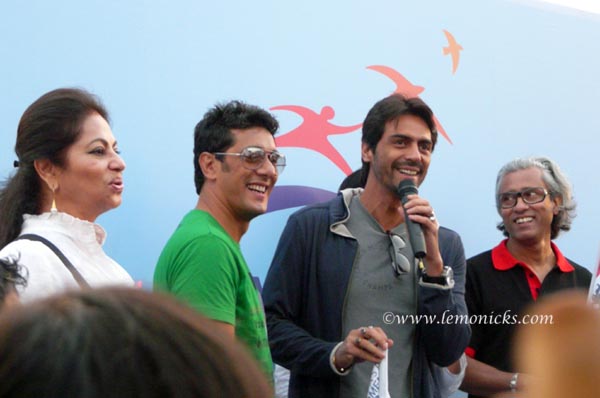 I could also speak to a few participants who were full of enthusiasm and were raring to go.
There were 350 cars participating in the Rally from Mumbai and 150 more were to join from Pune. Participants were given goody bags with VLCC vouchers, free checkup coupons from Tata memorial hospital and some chocolates too. The rally flagged off at 7 AM and the cars were let off at an interval of one minute each. 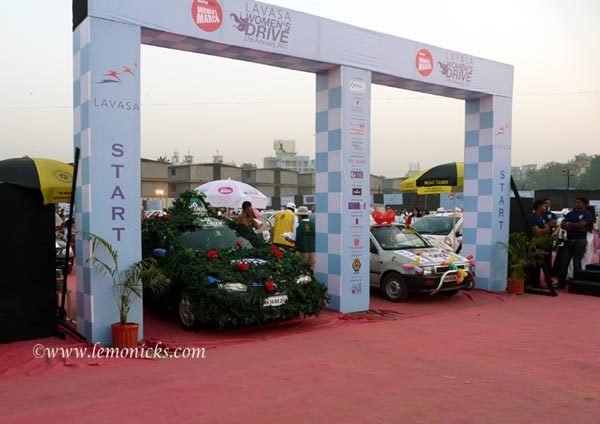 First 2 cars ready to be flagged off.

After sending them off, it was our turn to take position in our assigned cars at around 9 AM. We were a motley bunch of people from diverse fraternities. We could not have been more different than one another.
Few were compulsive chatterboxes while some other were quiet listeners; some were die hard foodies discussing the thickness of crust in a dish or dissecting the chocolate mousse while one wanted to have simple daal & rice. Beer and lemon juice both made their way to our tables.
One had forgotten her toothbrush, while one had to wash T-shirt for next day’s use and, another one had clothes to sustain for a week if needed! Trendy clothes, junk jewelry, nail art, designer bags or simple plain Jane… we were truly a mixed bag. Giving Bollywood pose in front of camera or refusing to get clicked, we women are experts in showing our feminine diversity or should I say trait? :D

The five hour drive to Lavasa passed quickly, thanks to the animated discussions in the car. En route, we stopped at Expressway food court for breakfast. One of us fell sick immediately after consuming food, throwing up started and only after she was taken to Apollo hospital at Lavasa for treatment, her condition started improving.

Though the sudden curves and steep ascents in the Sahayadris mountains tried their best to do the same on me, I had reserved all my puking for return journey. :)
On our way to Lavasa, we overtook many of the competing cars in the rally. Unlike us, the participants had time-speed restrictions. We could also see ambulances and other service vehicles and some people cheering. It is a lovely drive through the mountains. As we approached Lavasa, a helicopter cheered us women. Well, it was cheering the participants but we preferred to dream that it was for us!

The scene at Lavasa was one of exuberance. Can you imagine more than 2000 women having a blast ? A whole lot of activities were planned for the participants at Lavasa –Tattoo, exotic massage by VLCC, chaat corner, Gola (Ice candy) stop, water sports, and lots of music and dance. Mini Mathur, Maria Goretti & Shibani Kashyap enthralled the audience with Shibani singing LWD Anthem which is about the importance of empowering women. 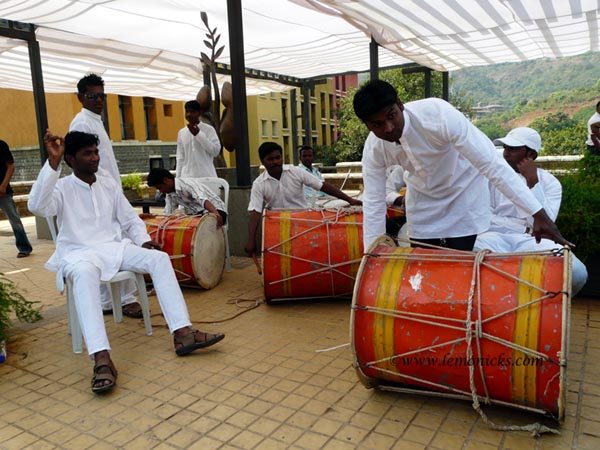 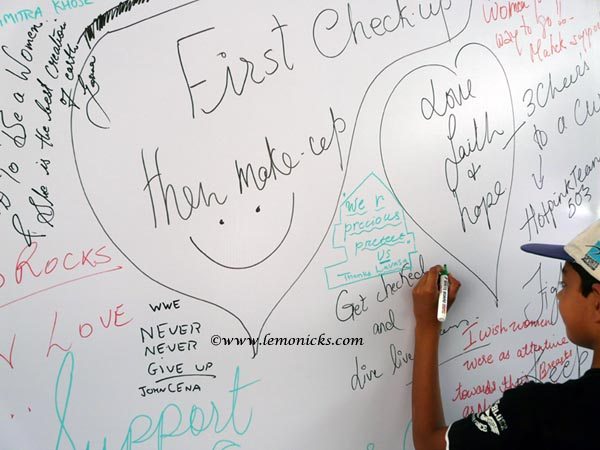 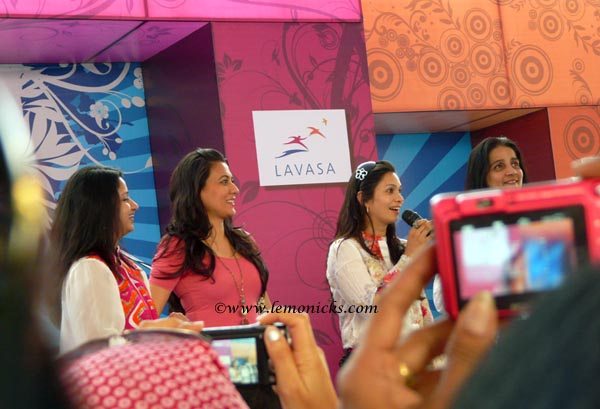 Arrangements were made if any participant wanted to stay back for the night but most of them left on the same day itself.
But not us.

As I mentioned earlier, I had reserved all my puking for return journey. :) Starting just after lunch on winding roads with sharp turns does take its toll on the strongest of stomachs. Holding a sickness bag close to your mouth throughout your drive is not something I enjoy. In fact when one of us asked me how I travel to mountains with all puking business, I replied “Generally I do it only once or twice but today seems to be a special day”. :D

Not only me, there was a time when three of us were standing in a row by the side of the road throwing our stomachs contents. Perhaps we didn’t want to take back anything to Mumbai except the memories. I wish someone had clicked three of us then. I was so disappointed of the rare possibility of it happening again that I had even tweeted about it.

Anyway, the most fulfilling aspect of this trip was meeting with other five wonderful women and a thorough gentleman whom I refer to as Kanhaiya among us Gopis. :P

Note:- There are many more photos of this trip, some of which you can see here.