Jammu and Kashmir has seen a long period of ruthless militancy, resulting in the killing and torture of hundreds of innocent people. And now, this region has risen from its brutal history to a new dawn of happiness and hope. True, there are still minor incidents reported occasionally, but this region is seeing a change for the better.

The above is a quote  by a Mughal emperor  for Kashmir . We wanted to see whether this emperor’s words still rings true to this date and after a lot of debate we decided to visit this paradise. The Diwali holidays were a perfect time to take a break from the vicious smoke and pollution of crackers in and around Delhi. We decided to visit Patnitop, Srinagar, Sonamarg, Gulmarg and finally Pahalgam-all by road in our Diesel Swift.

The initial plan was to leave our house in Delhi on the 22nd of October, a Saturday, and drive on straight to Patnitop  (A distance of around 600 kilometres). As this would be highly hectic and tiring, we decided to break off at Karnal . Thus , we left for Karnal at 7pm on the 21st of October . There were traffic jams until we left the city , but the road up to Karnal was quite good in spite of the construction projects on NH 1. We managed to reach our destination, a government guesthouse in Karnal,  at around 9:30pm. After a homely dinner, we dozed off, with dreams of Kashmir in our minds.

We woke up to a pleasant and bright sunny day in Karnal.  Since we had a long day ahead , we left at 7am in the morning. The  road  from Karnal to Kurukshetra deteriorated with many diversions and potholes. Since we wanted to avoid Chandigarh, before reaching Ambala, we took a detour from the main highway to Kharar via Banur. The drive was quite uneventful until we reached Banur.  After reaching Banur, we got a shock when one of the tyres went flat. As we proceeded to change tyre, we realized that the spare tyre too was damaged. 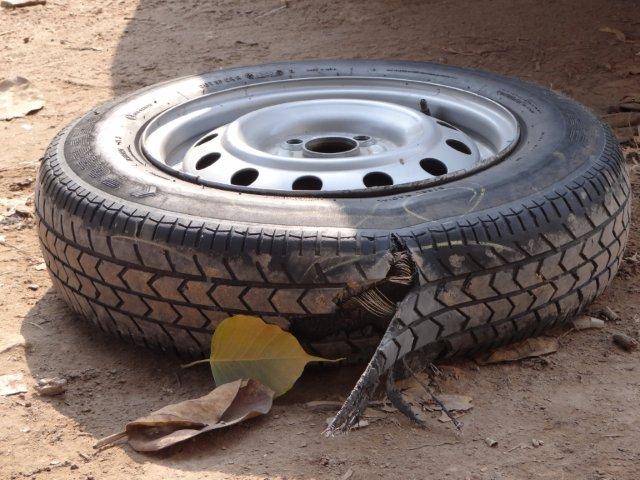 Thankfully for us , we were in town and had access to a garage. We slowly pushed our car to the workshop. Upon examining the tyre , which was tubeless, the mechanic declared that it could not be fixed as the punctured area was too big. He told us that the tubeless tyre could be repaired only by inserting a tube- thus we saw the metamorphosis of a tubeless tyre to a tubed one!

Although this incident delayed our plans to reach Patnitop, it certainly did enlighten us in the subject of wheels!

Moving on ,we drove through Rupnagar , Anandpur Sahib and Nangal before finally halting at Una for lunch. The Ekta Dhaba (an earlier discovery and a must stop on itinerary ever since our Dharamsala trip) in  Una with its hot , fresh food energized us for the remainder of our journey.

We drove on to Hoshiarpur from Una.The highway after Una was bad until we reached Punjab. Despite the bad roads, the route is quite scenic and passes through the rolling Shivalik  hills and the famous wheat fields of Punjab. After Hoshiarpur, we continued to Dasuya and then Pathankot before finally entering Jammu and Kashmir – which was an exciting moment for us. 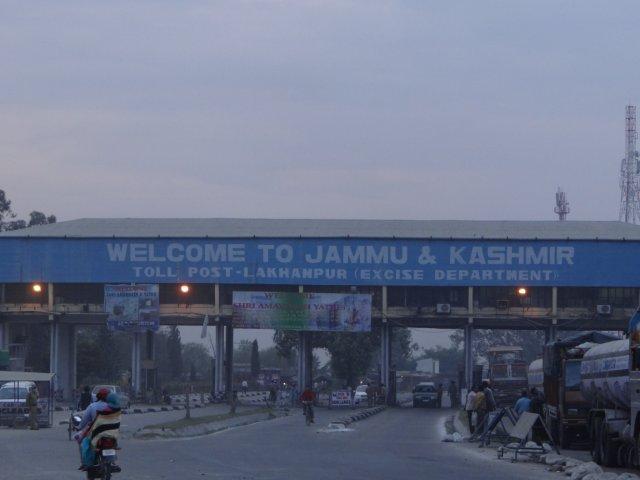 Welcome to J and K

Passing through Kathua and Samba , we took a shorter route to Udhampur via Mansar instead of going all the way up to Jammu. The road was poorly maintained until Mansar but we managed to cover the 40 km stretch to Udhampur in an hour as the roads got better.This route helped us save time and distance.From Udhampur, Patnitop was another 40 kms to the north but the roads were in good condition.  We stopped en route at Prem Sweets in Kud, for the world-famous Patissa, which can be described as a type of soan papdi, served hot and soaked in Ghee. Kud , at a height of around 1700 metres is just below Patnitop. 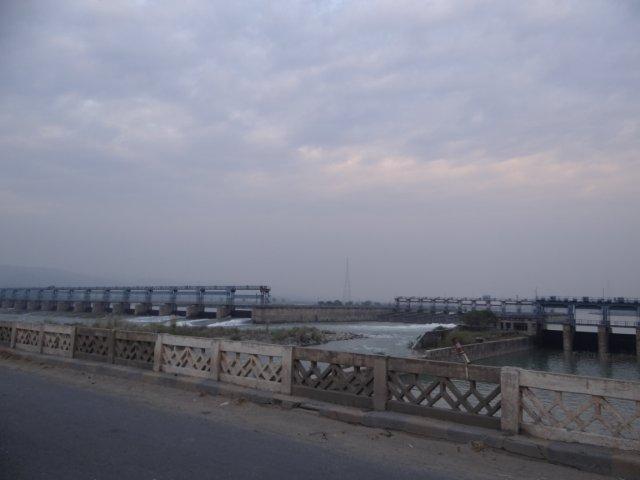 But finally, we managed to reach the Forest Guesthouse in Patnitop at around 9:30 pm. Patnitop with its tall Deodars, Pines and magnificent mountain view is a picturesque hill station in the Jammu region. It gave us a preview to what was to be expected in the days to come…..

This is a panorama of Patnitop-

﻿﻿﻿I drove from dakpathar to Delhi yesterday with my family while returning from Paonta Sahib.It was a beautiful drive as you drive past vikas…