Marine Drive is located in the heartland of Raipur, the capital city of Chhattisgarh. The vast Telibandha lake was beautified and developed by the Tourism Department of Chhattisgarh and given a look of a marine drive. The entire region is wifi enabled and locals call it as wifi-tab. The area remains buzzed with the crowd around the day. Friends and lovers enjoy along the banks of the waterbody while the health-conscious guys complete there jogging and stretching along the beautifully paved roadways. Lots of fast food stalls and shops are there along the entire stretch to meet the demands of the visiting crowd. 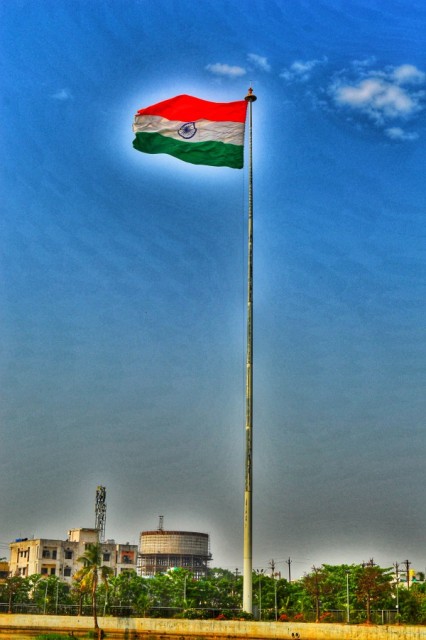 Sehatmandi which is basically a health awareness program is organised on weekends by the government. Many other events like dance, cycling, acrobats take place around the year. Another added attraction of the marine drive is the 5th highest flagpole of India which is 82 m or 269 ft in height. It was inaugurated by the chief minister Dr Raman Singh during April 2016. 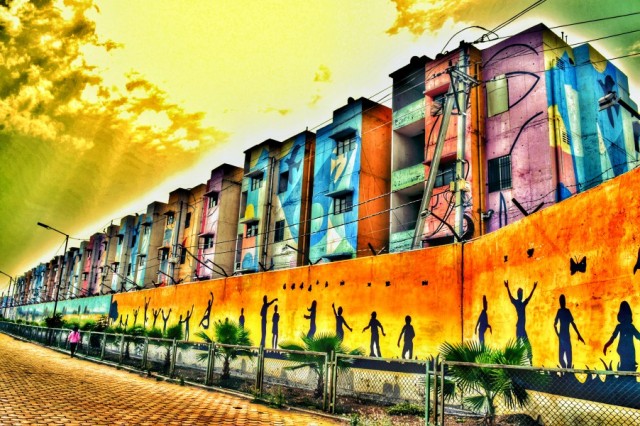 It is also an open-air art gallery. On one side of the lake, there are rows of flats and buildings which are donated by the government to the lower income group of people. The walls of those buildings and the adjacent stretch of walls are beautifully painted with graffiti by talented artists which gives the entire area a magnificent look. 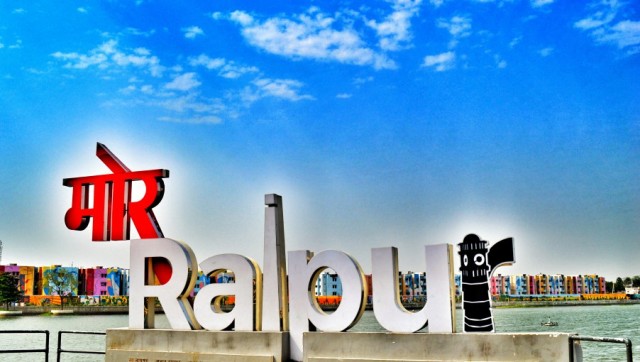 There are also designated selfie points along the entire stretch of the lake, the most notable of them being the installation of “Mor Raipur” on the lines of the highly popular “ Iamsterdam”. 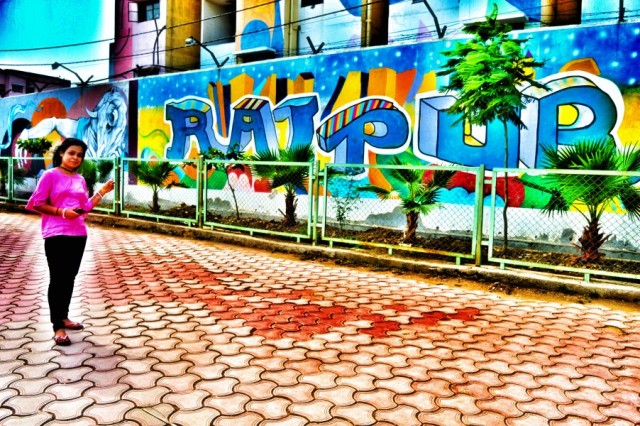 To add to it, the government has planned and sanctioned a project to develop a world-class entertainment zone out here which is expected to comprise of boats, toy train, laser and light show, open-air theatre, food zone, climbing zone to name a few. 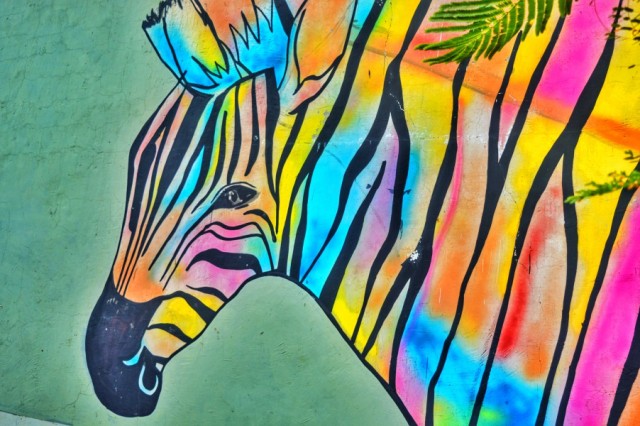 In front of the marine drive, there is also a beautiful Gurudwara which people can visit. In short, the marine drive of Raipur is a pride of Chhattisgarh and a must visit place while someone is visiting Raipur.