On this route one can cover the following places :-

1. Datwali mata :- It is situated on Delhi road which is about 10 kms away from Dehradun city. While coming from Delhi the temple is situated just at the entrance of Dehradun before the tunnel.On enquiring about the Temple , Lady priest of the temple informed the idol placed in the temple was found while digging the tunnel hence this temple was made adjacent to the tunnel. 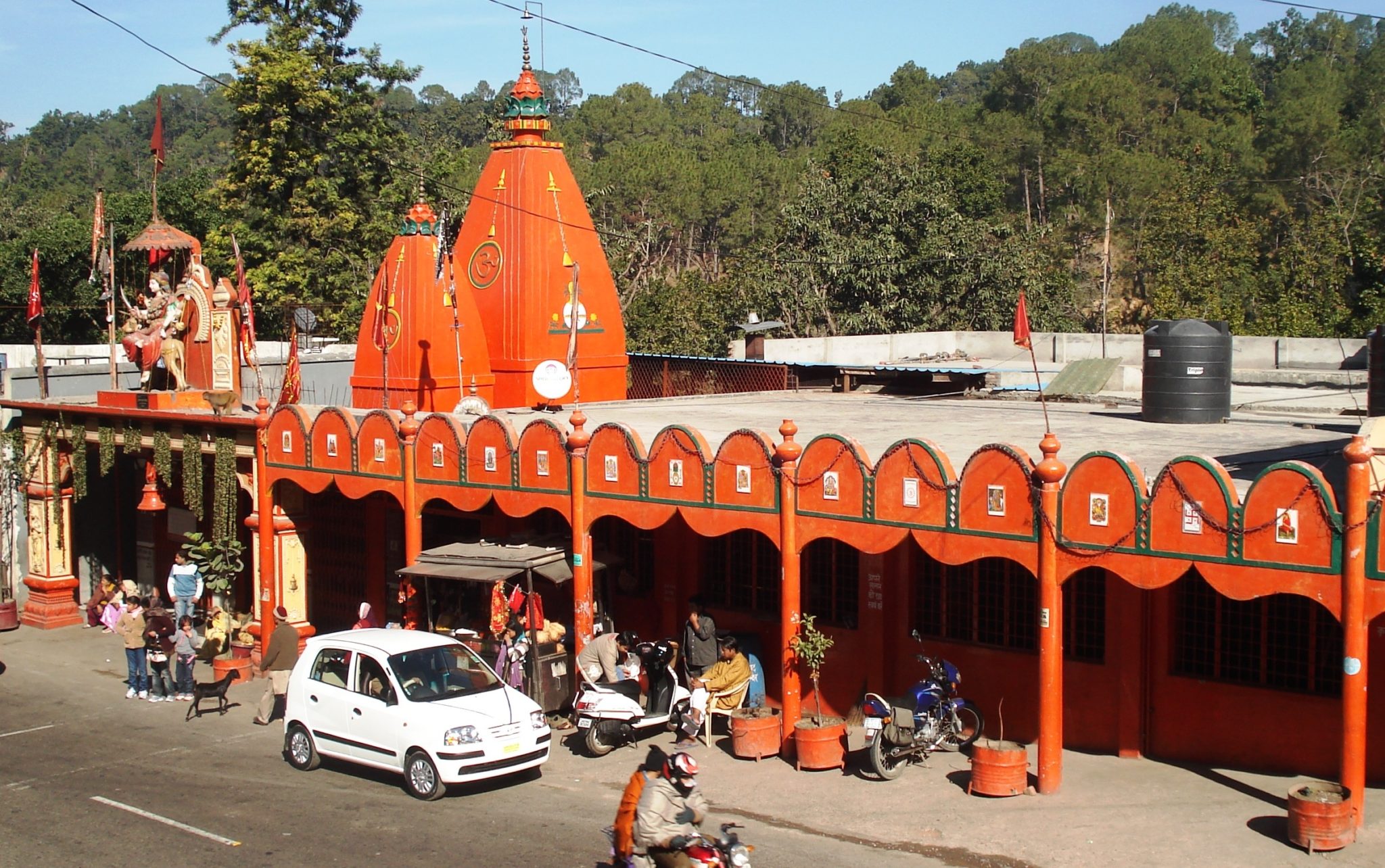 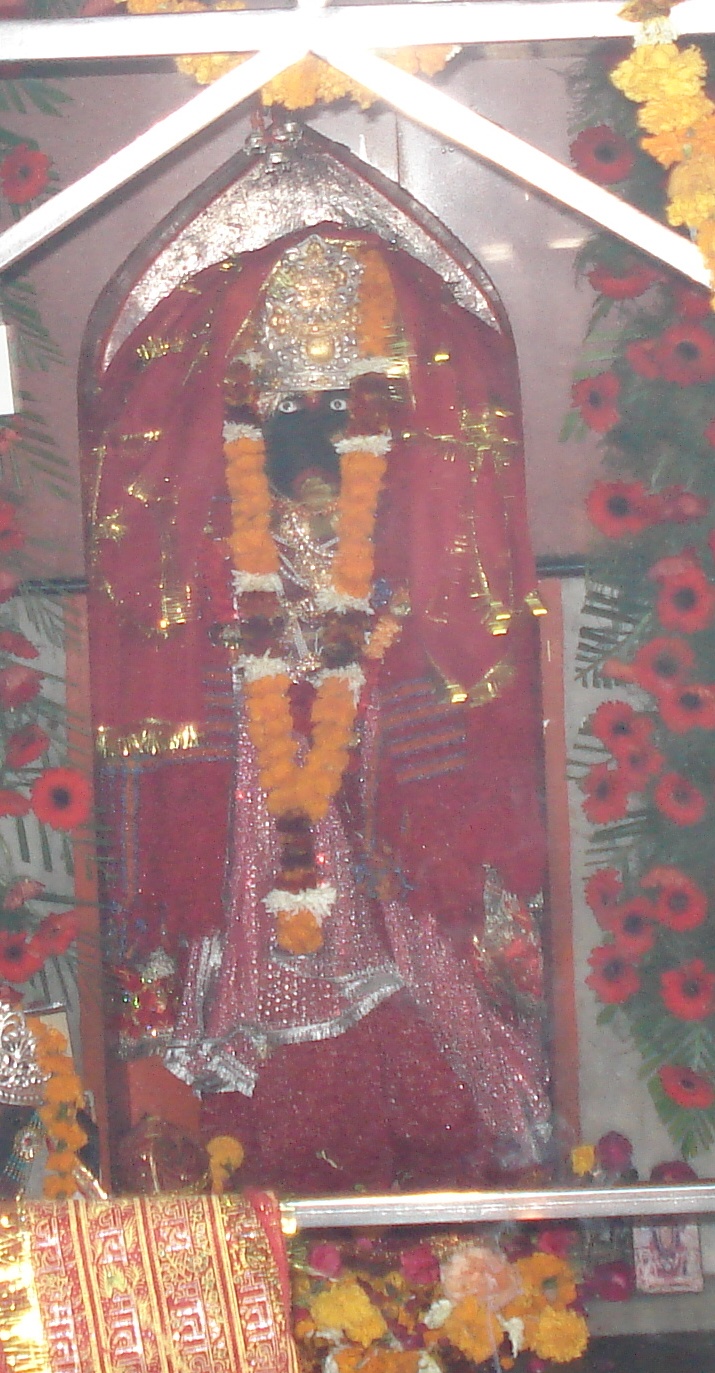 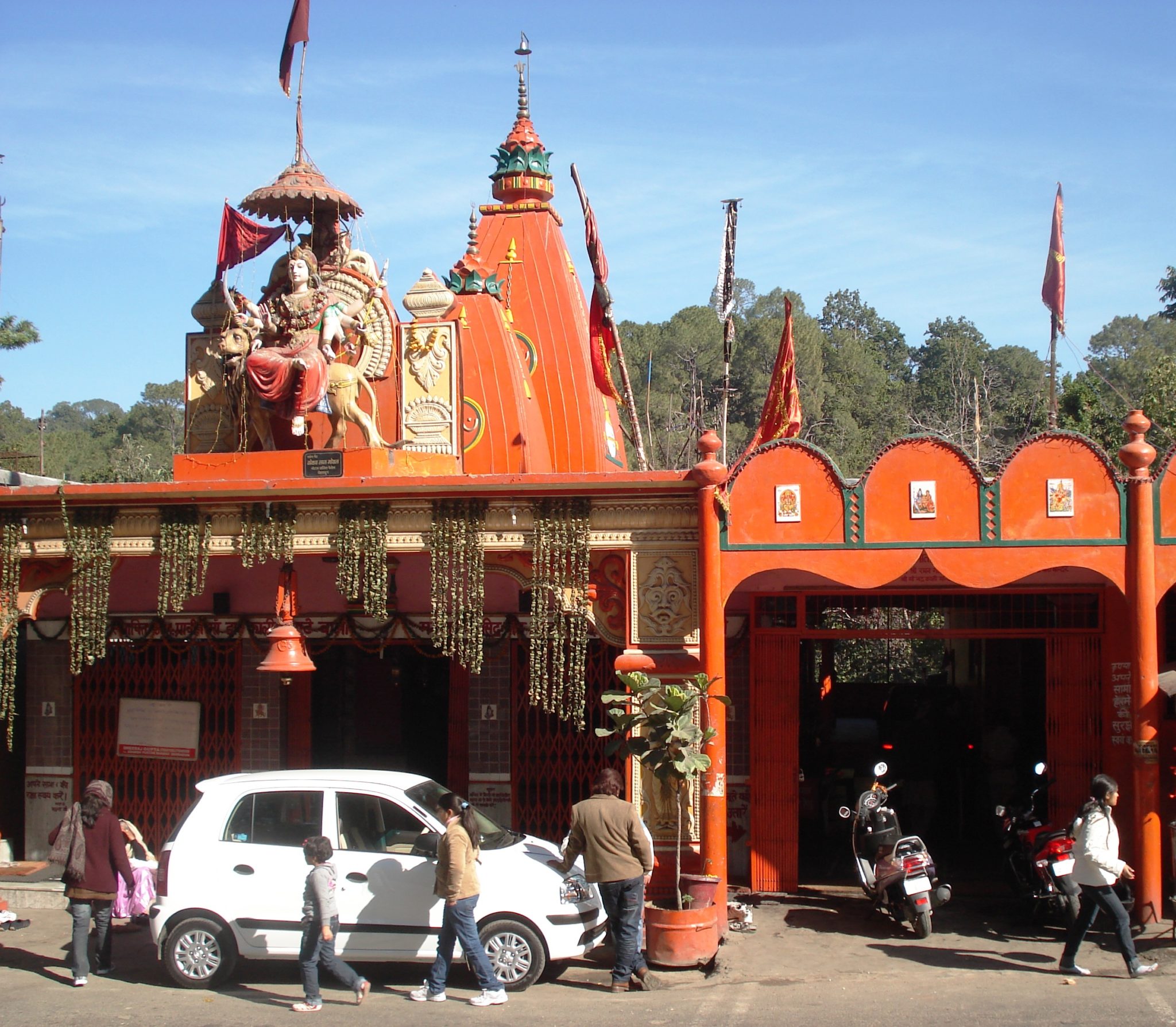 2. Chandrabani Temple (Gautam Kund) :- It is one of the oldest pilgrimages of Uttrakhand. Every year huge magnificent fair is organized here on Baisakhi. Child form idol of Lord Hanuman & Baba Gorakhknath are established close to Gautum Kund. Temple of Mata Ganga , goddess Santoshi , Kali & Anjanee are situated at this holy place. 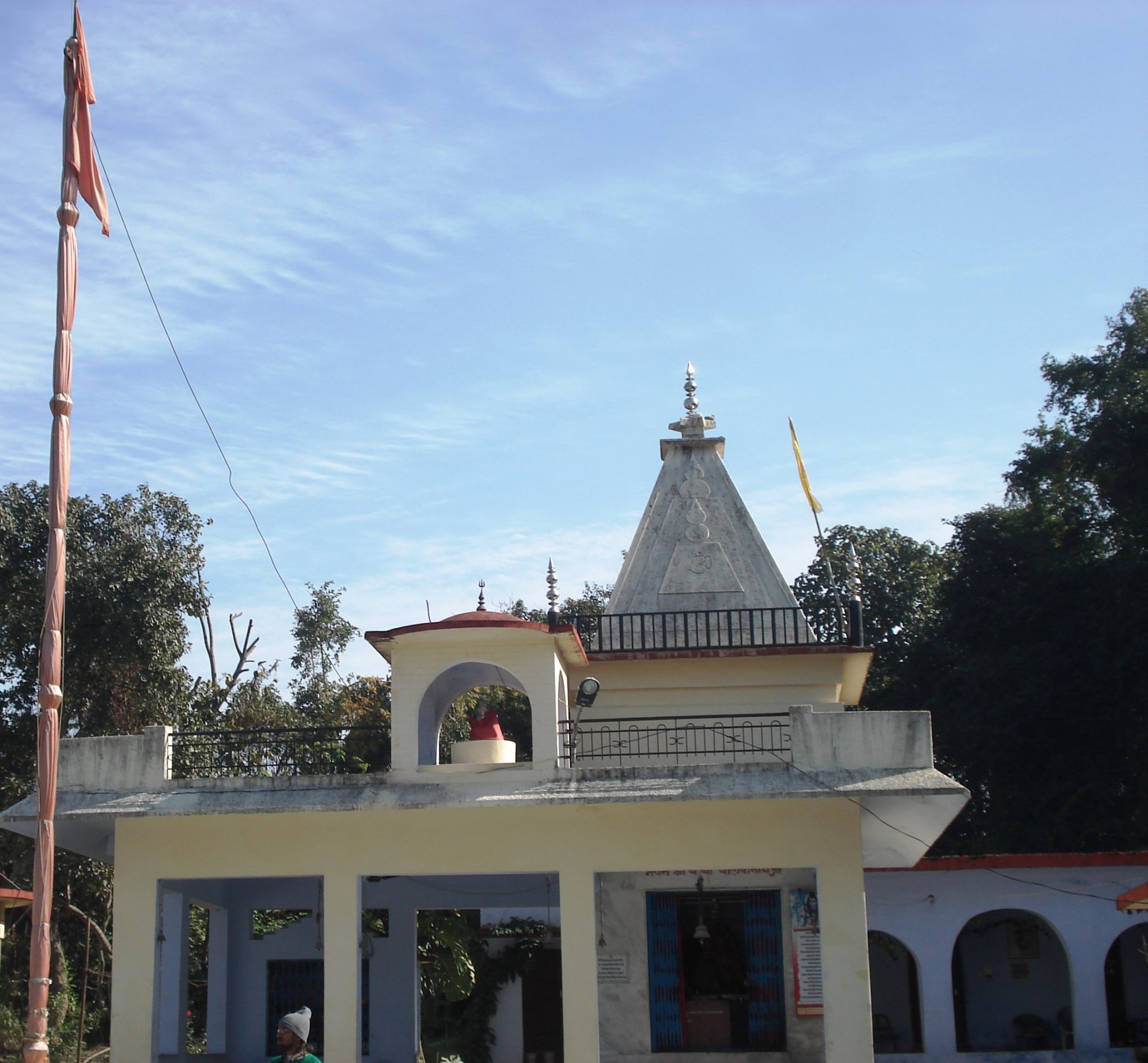 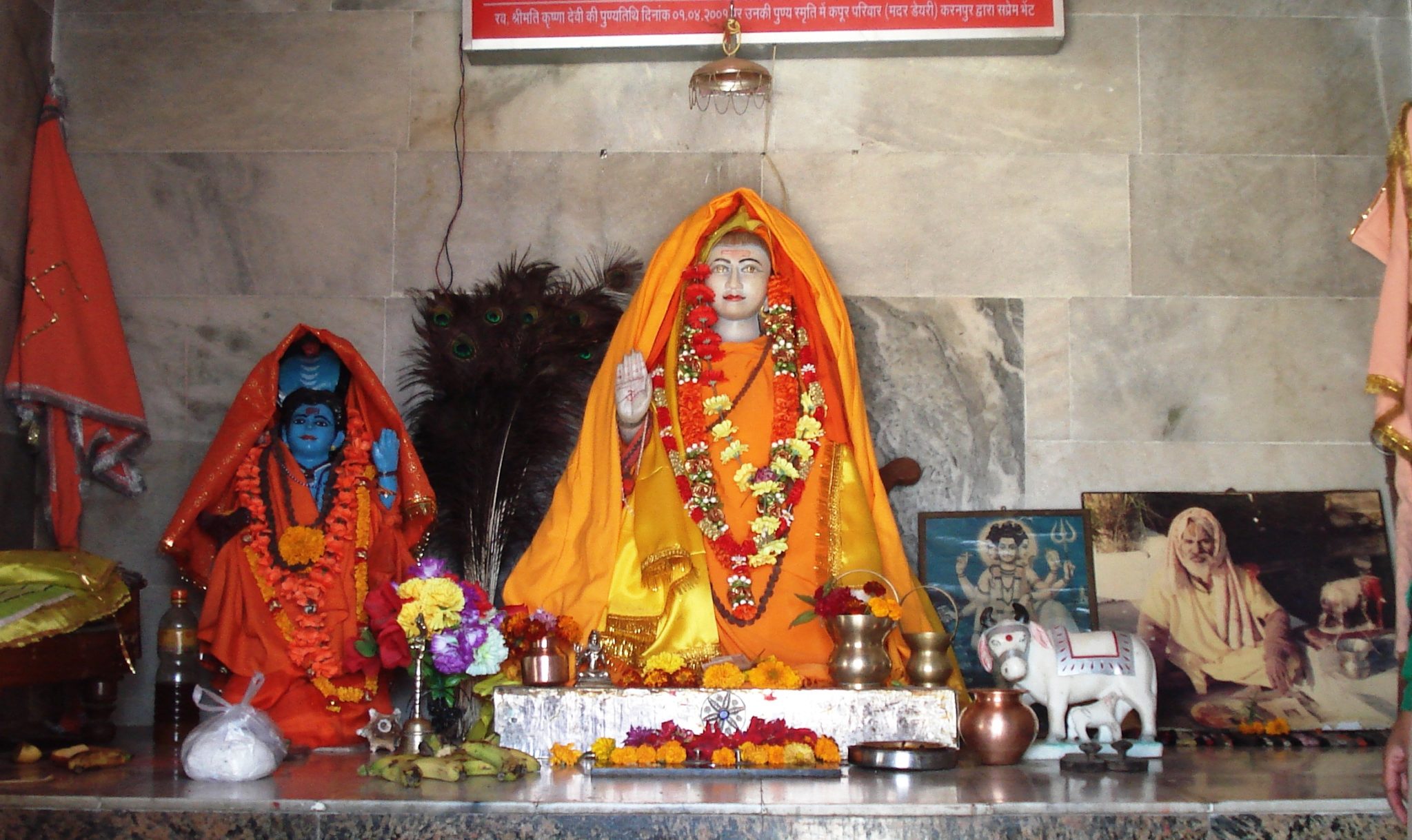 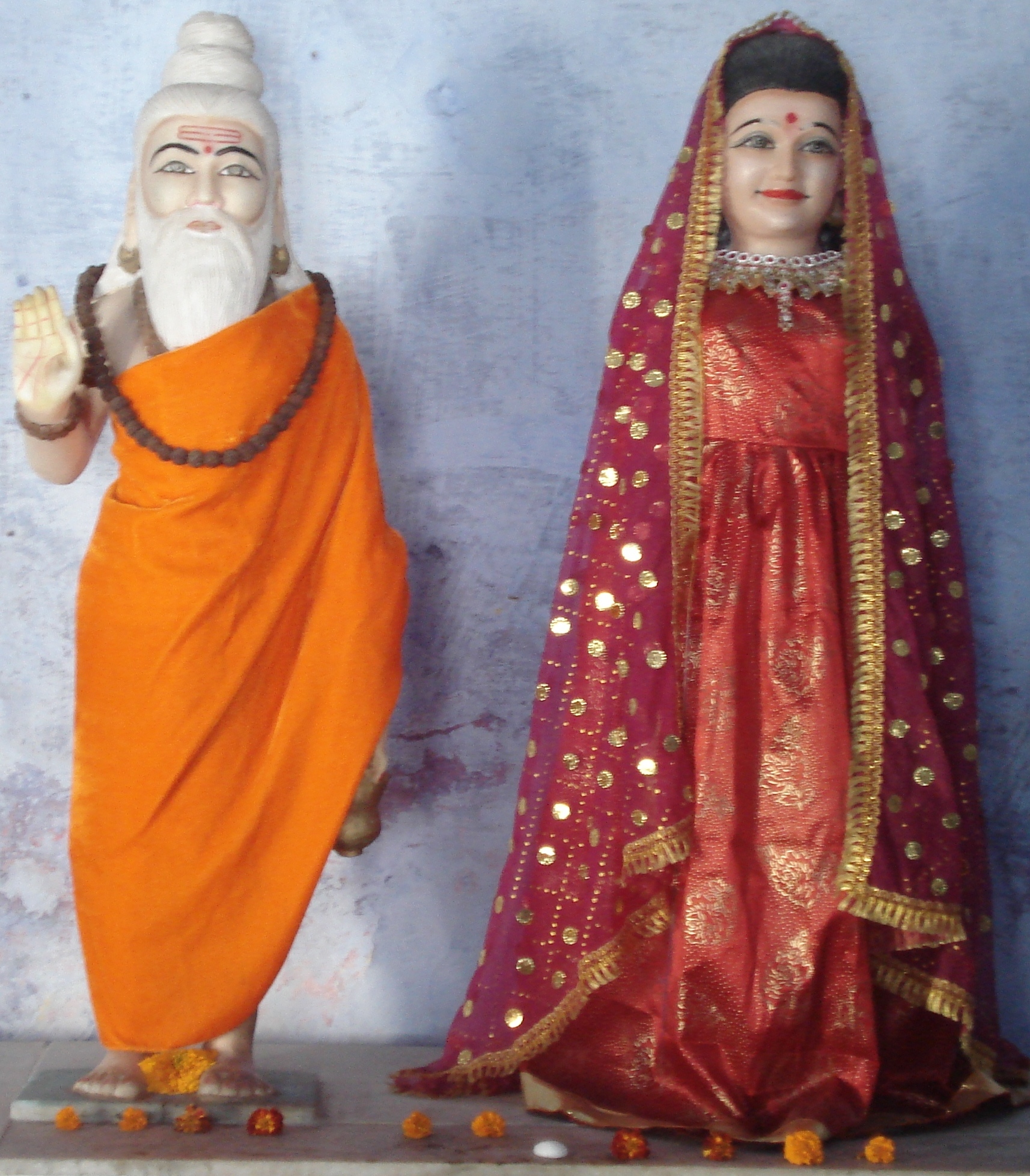 According to the legend , Gautam Rishi left his ashram because of bad behavior of his companion and come to dense forest of Chandrabani. On the other hand Indra was looking for gorgeous female of the world. Indra asked Sun and Moon as to who was world’s most beautiful lady and wanted to know her description. Because the Sun was not able to tell him , the Moon said to him that Rishi Gautam’s wife Ahilya was world’s most beautiful lady. With the help of Moon, Indra tried to fulfill his selfish-motives.

Rishi Gautam used to go daily at 4:00 am to take holy bath in Goddess Ganga at Haridwar. To take advantage of this, Indra told Moon to make voice of rooster at 2:00 am. The moon right at 2:00 am made voice of a rooster and Rishi Gautam like ever day woke up and went to take holy bath in Goddess Ganga. Trying to take advantage of the situation Indra took form of Rishi Gautam and stood near the door and called Ahilya. Ahilya was a virtuous woman (sati) and she said, “If you are Rishi (her husband) then you can come inside and if you are not then your body will turn into pieces (khandit)”. On saying this Indra became powerless and fell on ground by turning into pieces.

When Rishi Gautam reached Goddess Ganga for holy bath at 2:00 am she got disturbed at late night and got angry but when Rishi Gautam said to her that he came because he heard the rooster and thought it was 4:00 am. On hearing this she understood everything. Goddess Ganga was happy by the devotion of Rishi Gautam and gave him boon that on Baisakhi she will appear at his Ashram. She informed Rishi Gautam about the conspiracy of Indra and the treachery of Moon. Rishi Gautam got angry and reached his Ashram and in anger cursed Ahilya. Moon also got punished for helping Indra and Rishi Gautam hit Moon with his wet dhoti and marked his body with spots. 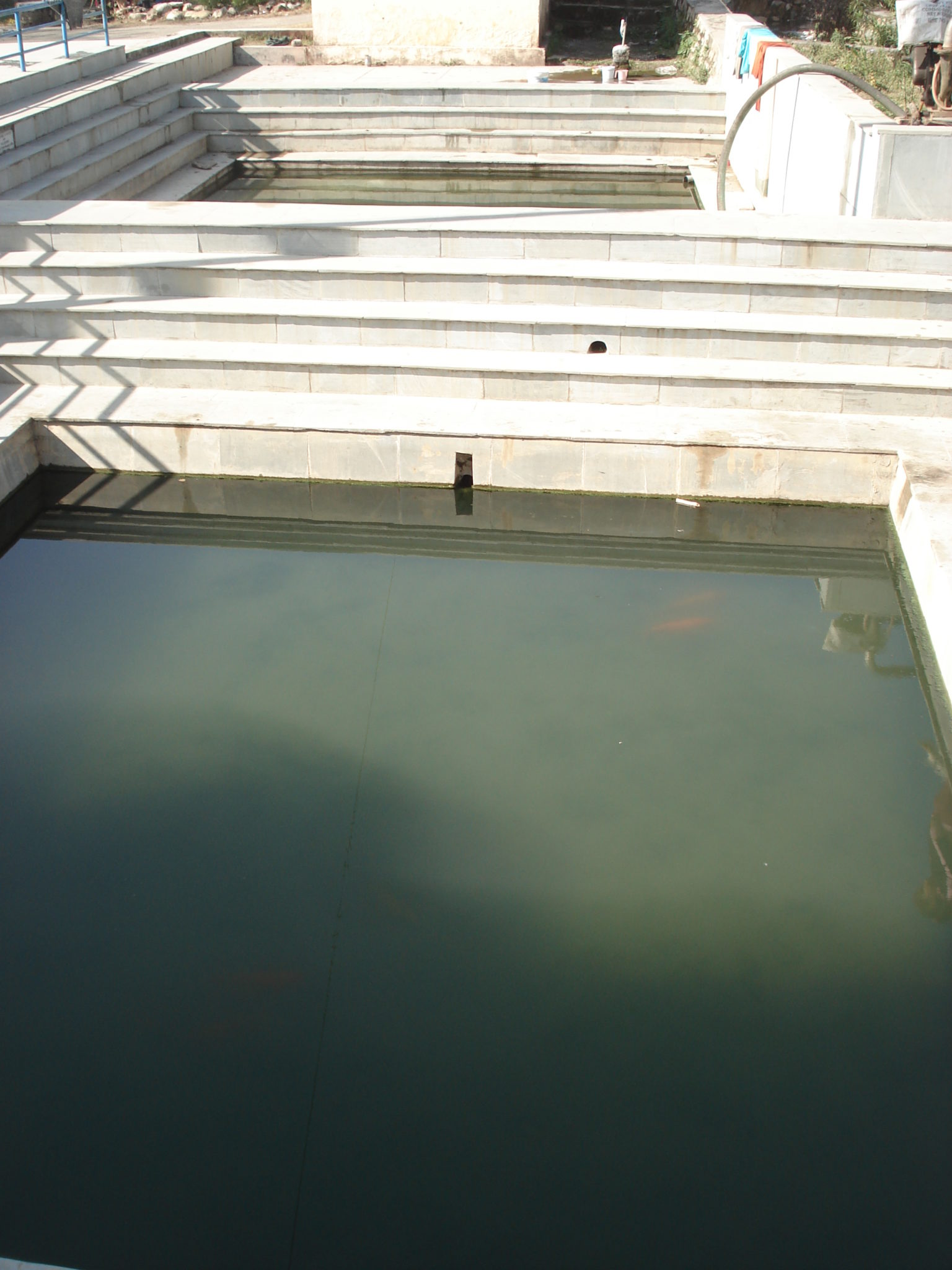 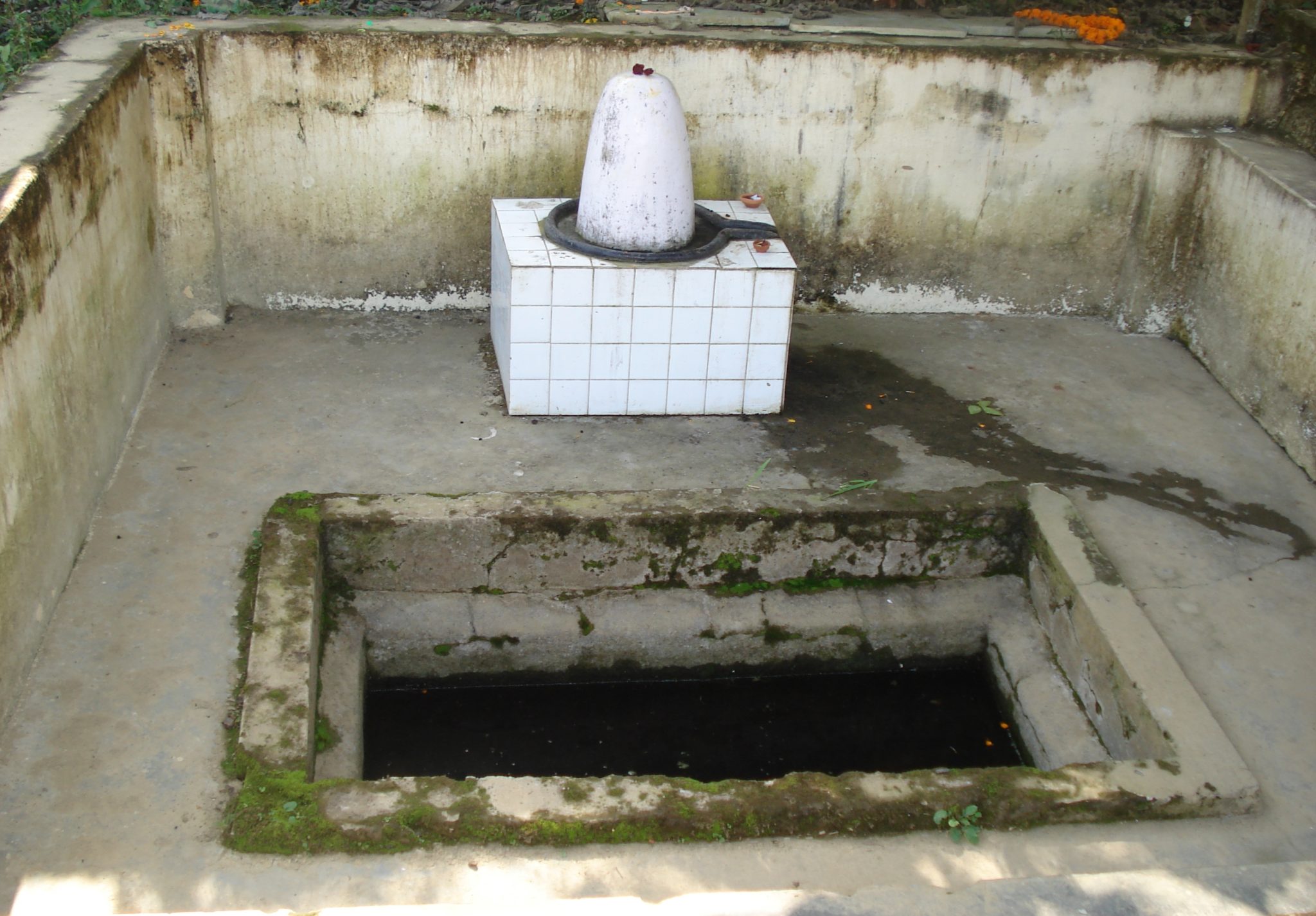 Ahilya was in grief because of the allegation put on her as her daughter only told about the incident to Rishi Gautam. She cursed her daughter Anjani saying that as without any fault her character was blamed same way she will also have to bear blame on her character. In future this curse given to Anjani came true and became cause of birth of Lord Hanuman.

When Rishi Gautams temper was cool he realized his mistake and told a way of release from curse to Ahilya. Indra was given life on the request of Guru Brahaspati.

Rishi Gautam for the release of Ahilya changed the cycle of time. Ahilya was turned into stone and she started to wait for Lord Ram. Moon sat there at Rishi Gautams Ashram and started to penance to free himself from curse. It is said that because of the penance of Moon this place was known as Chandrabani. 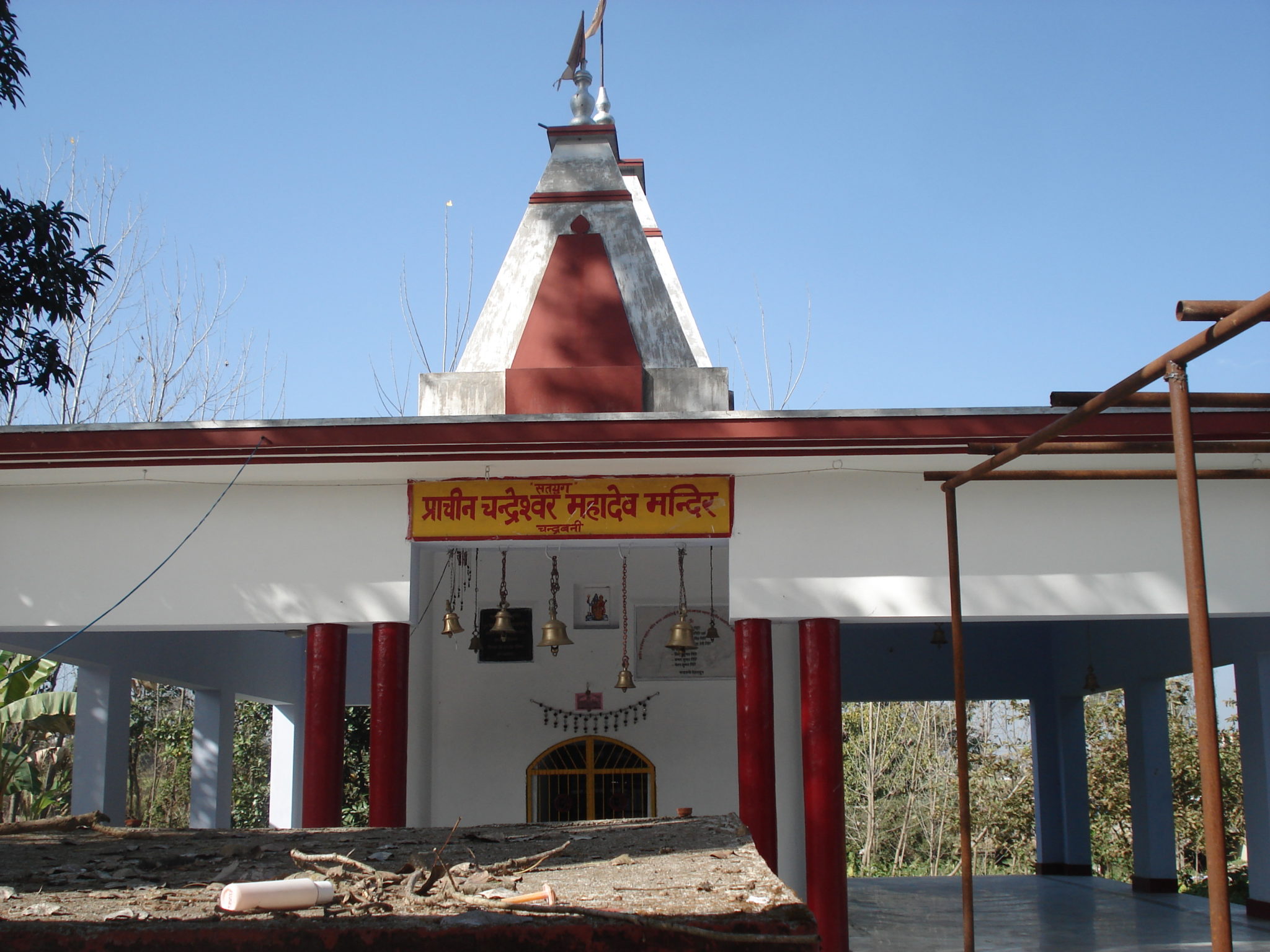 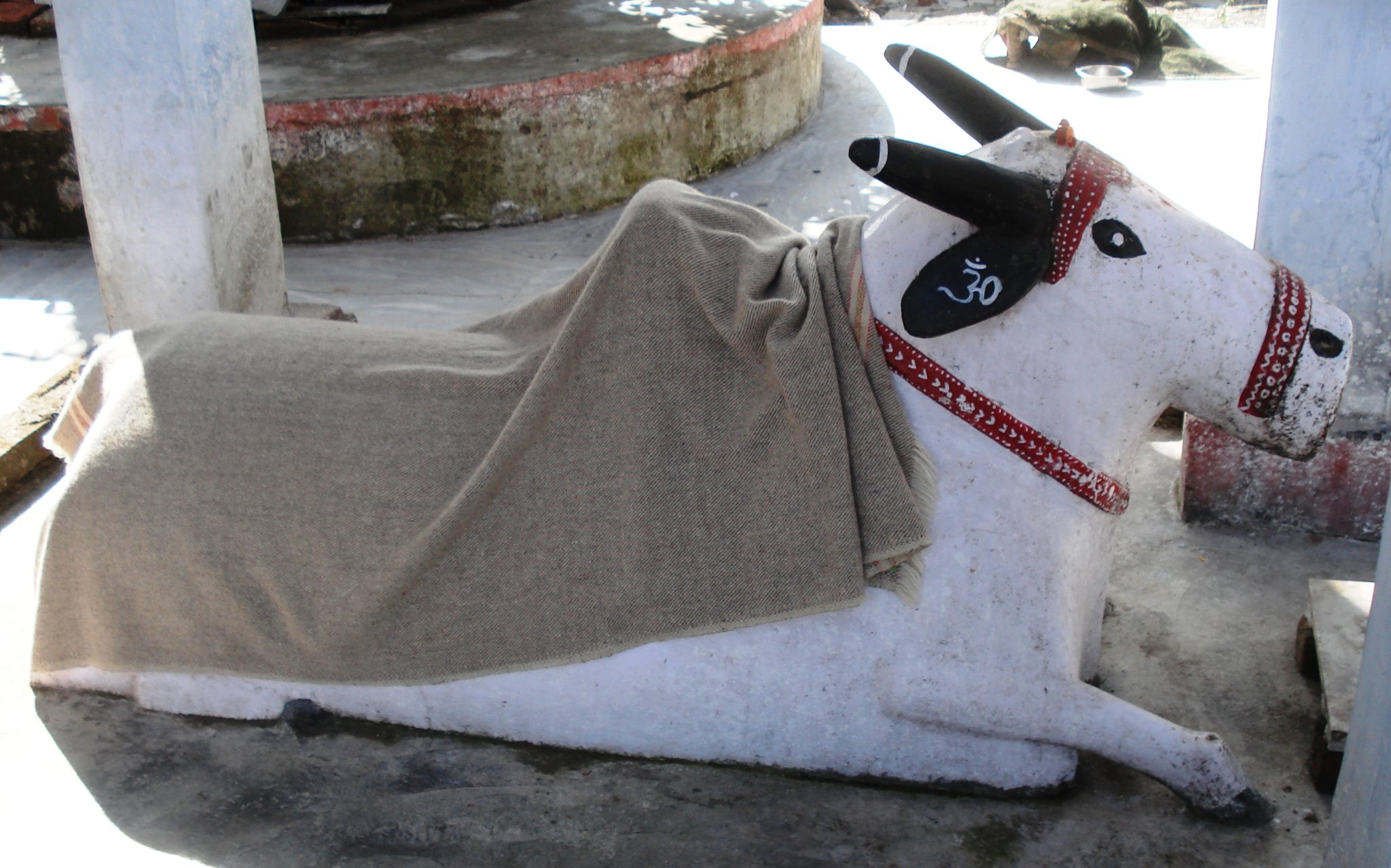 3. Mindrolling Monastery:- Mindrolling means “ place of perfect emancipation” in Tibetan language. It is situated in clement town in Dehra Dun which is a must watching place. The monastery was establised in 1965 by his eminence Khochhen Rinpoche. 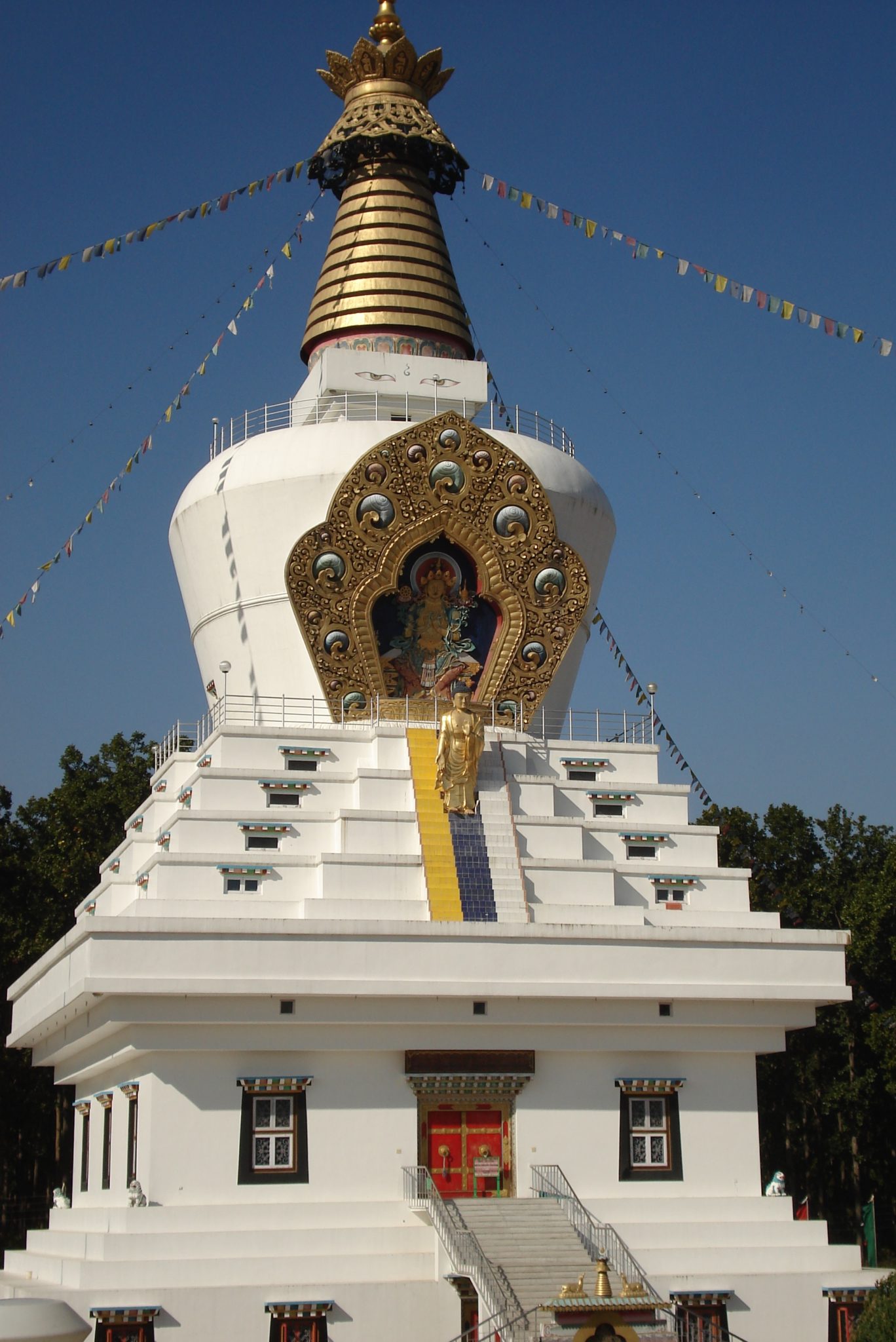 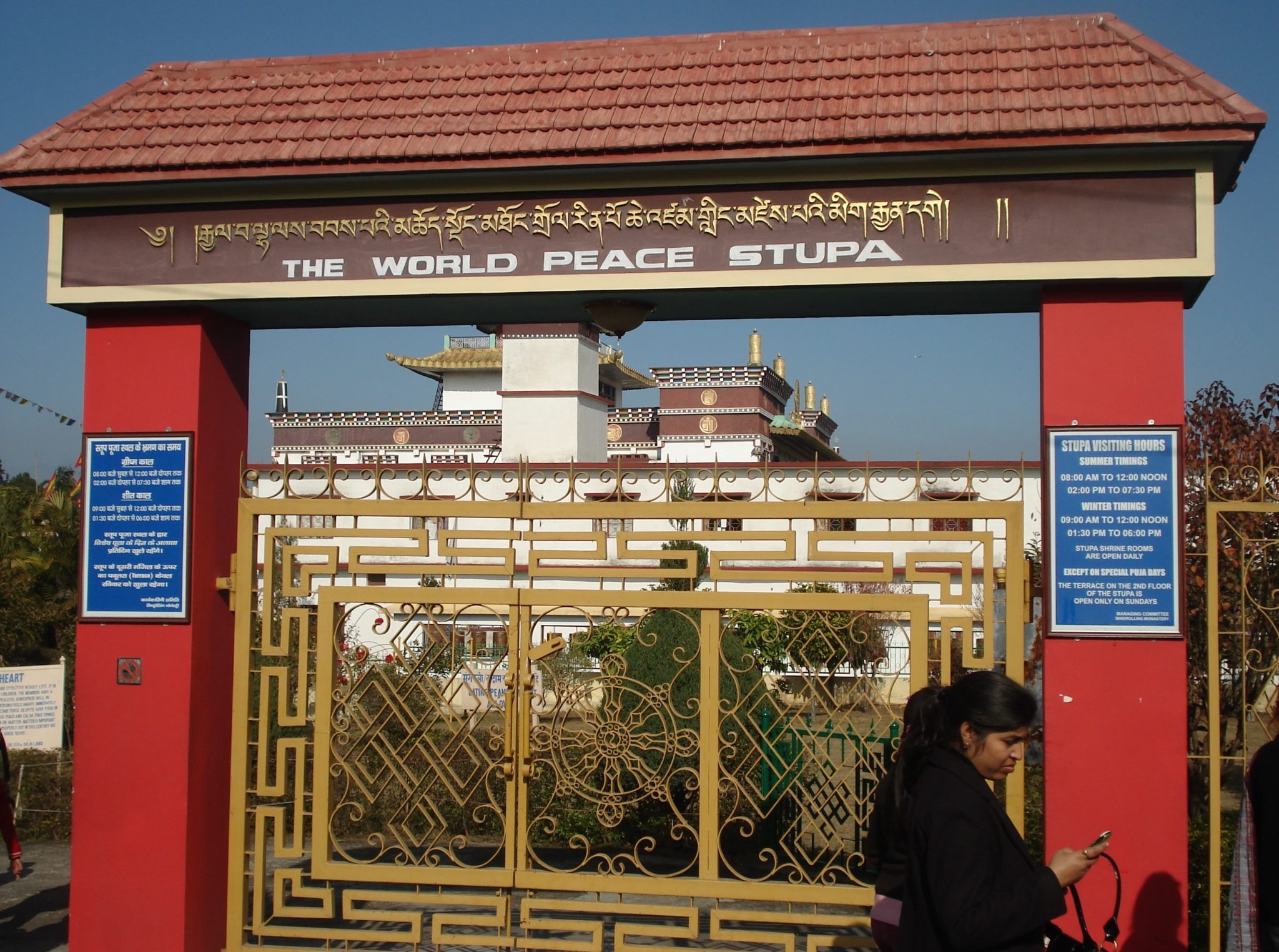 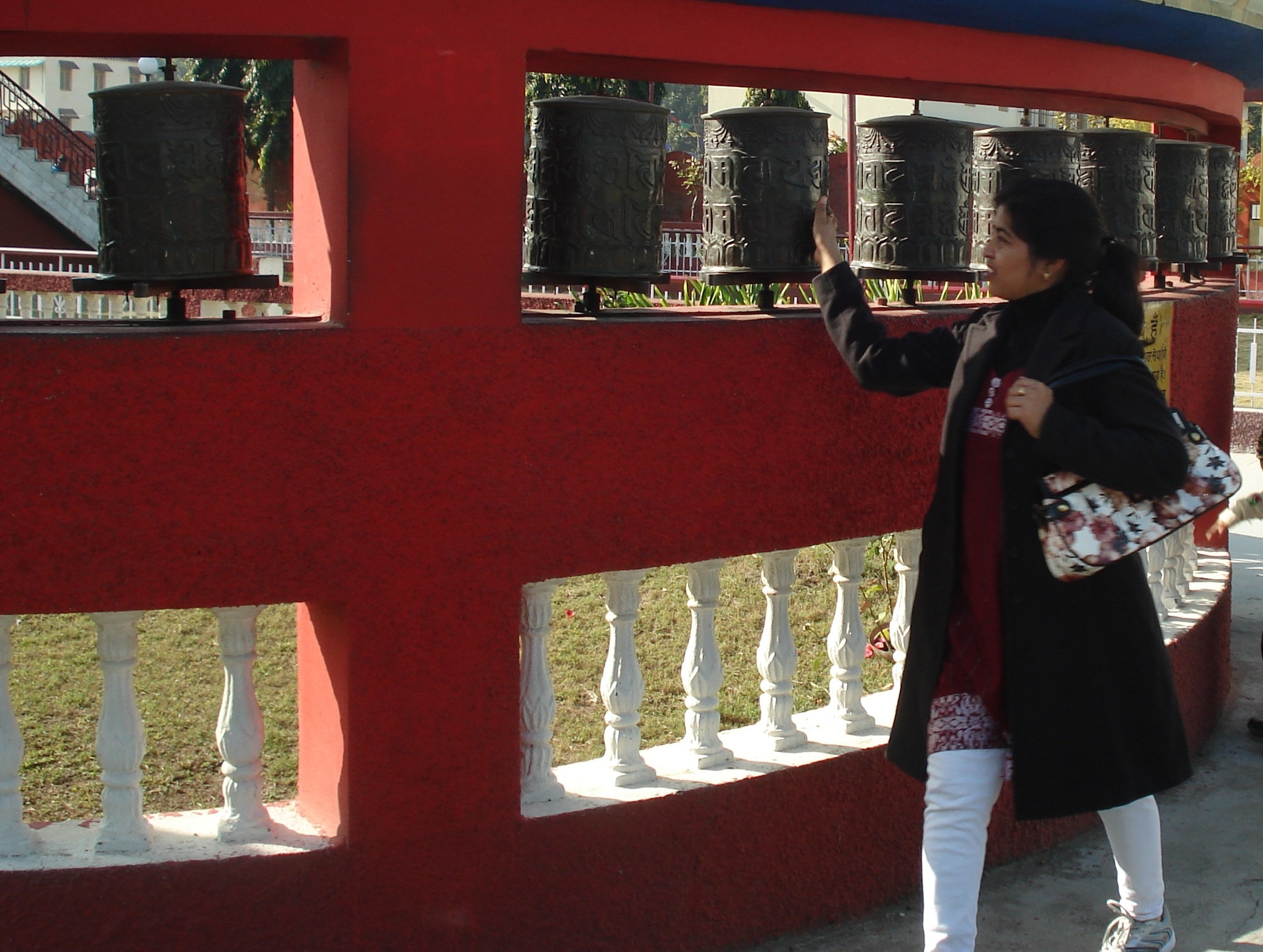 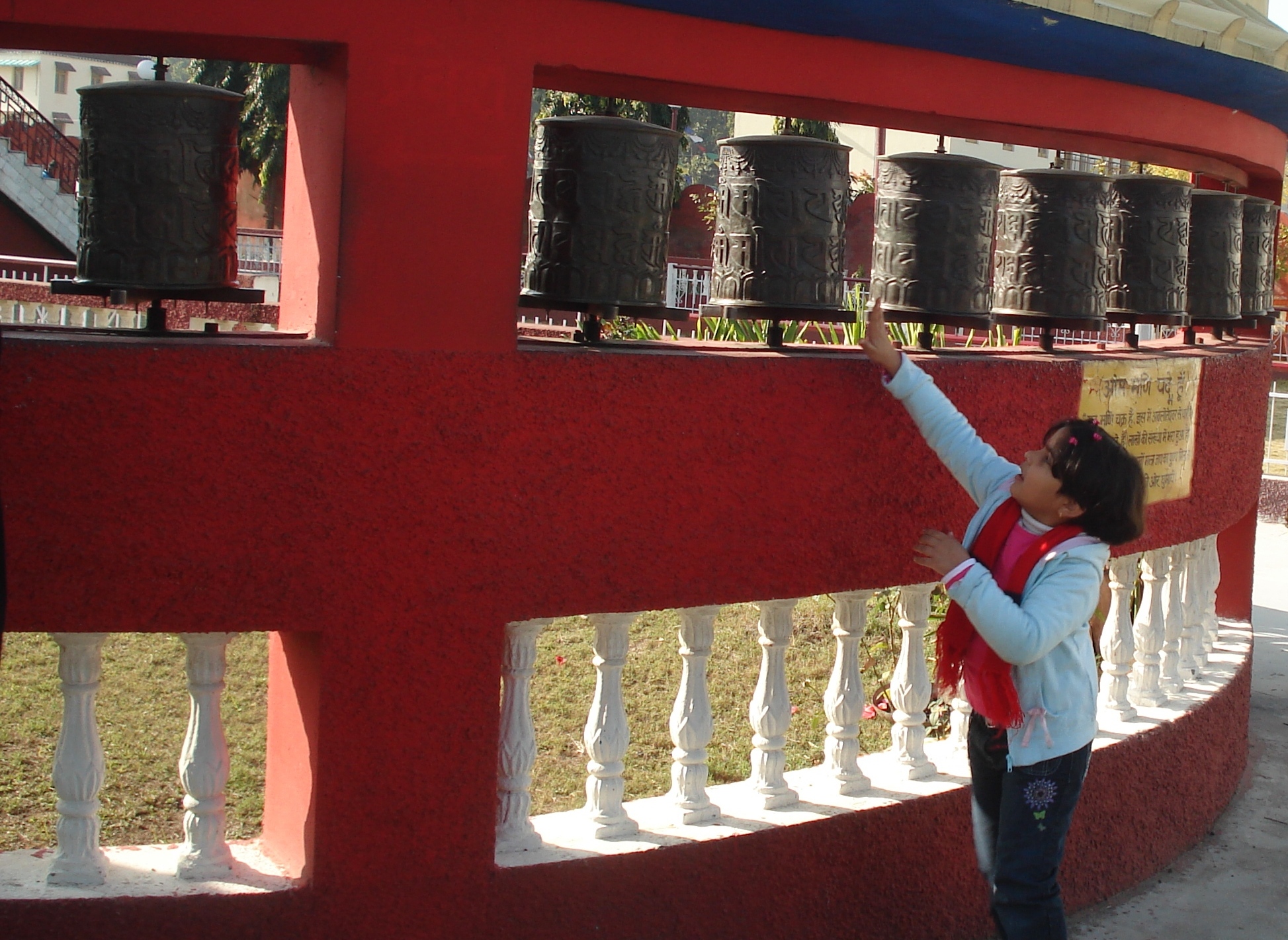 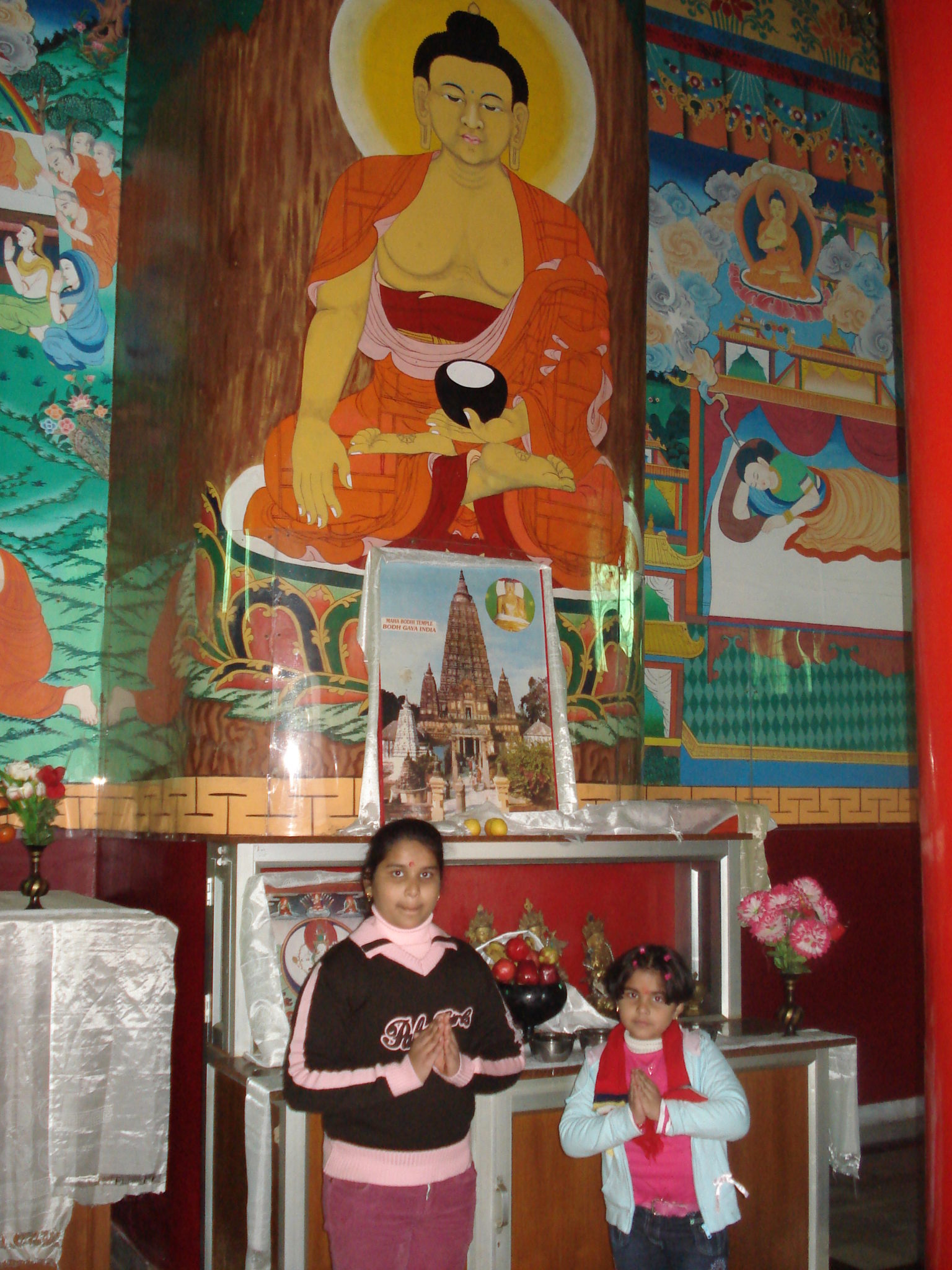 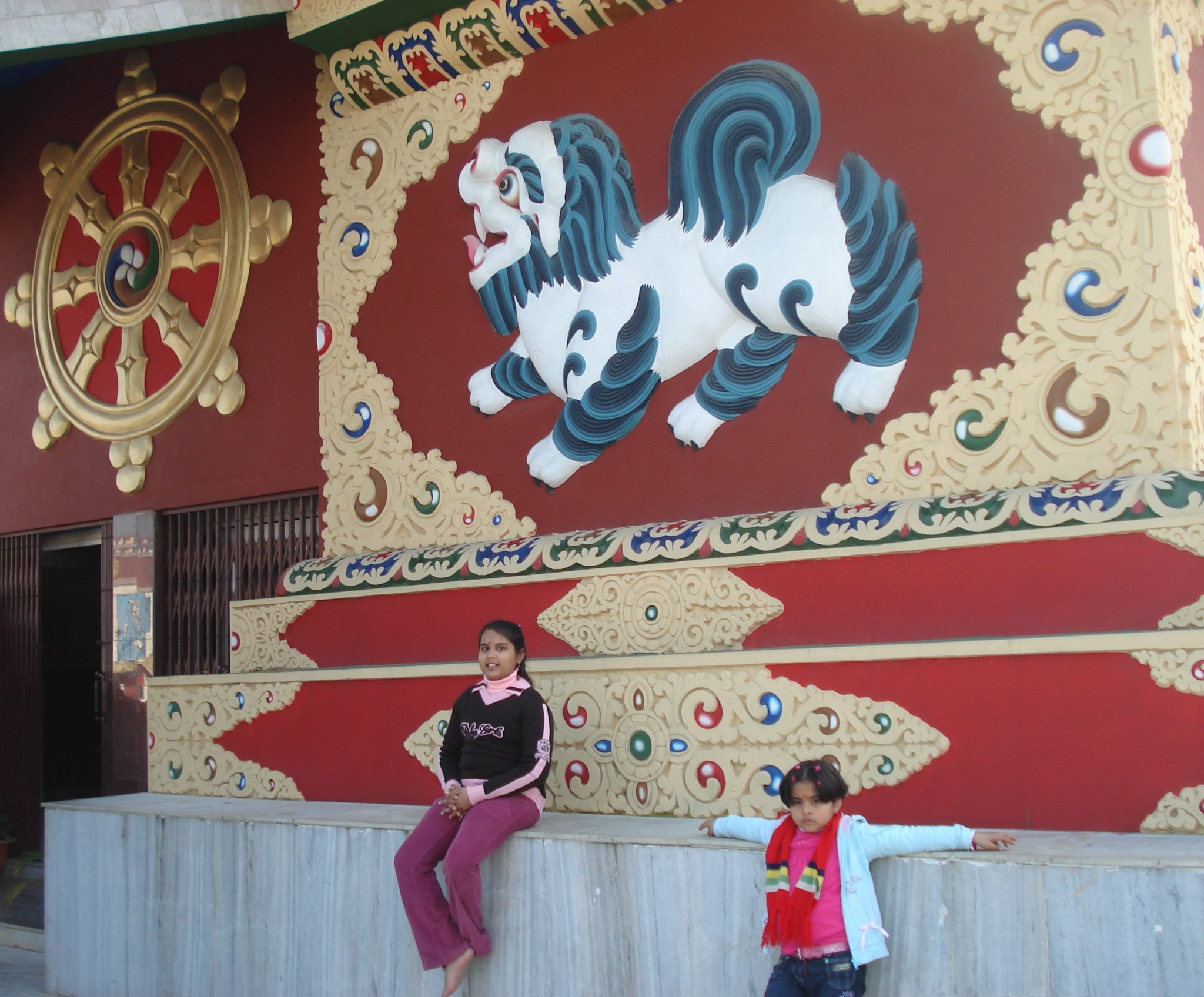 This monastery is dedicated to learn the Buddhist scriptures & other field of academic interest.

Inside the monastery there are facilities of restaurants, souvenir shops, confectionery shop along with the guest houses. 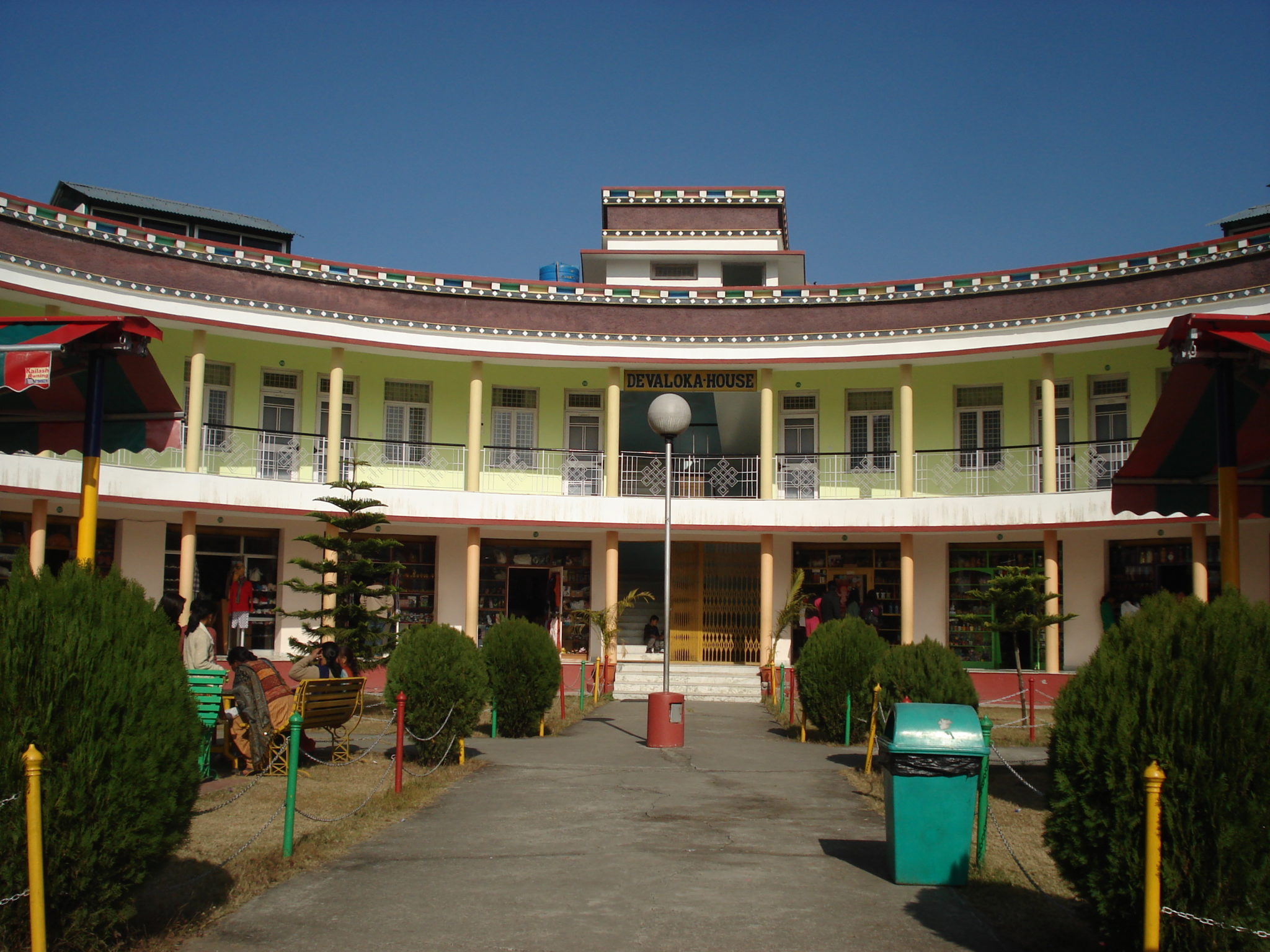 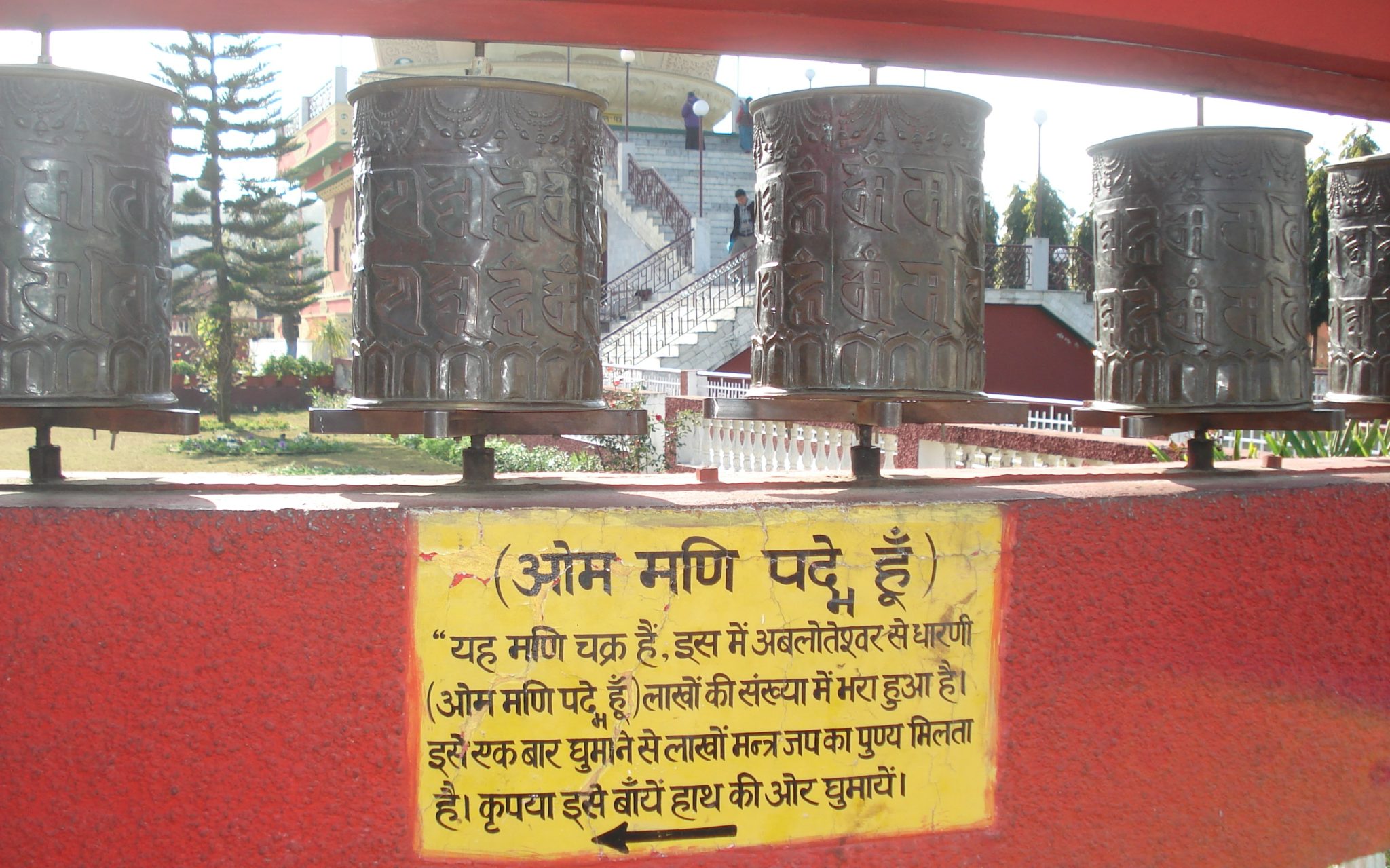 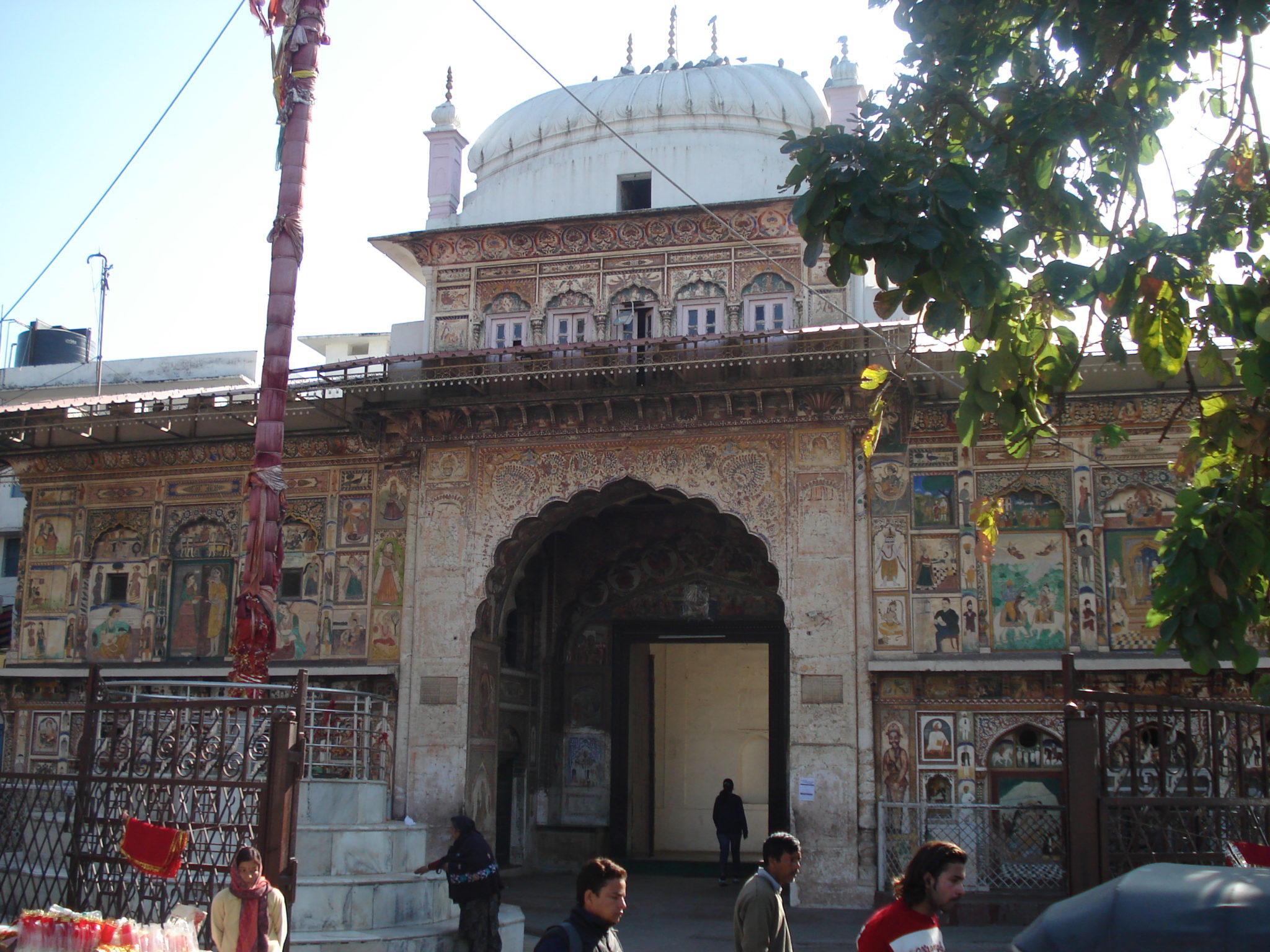 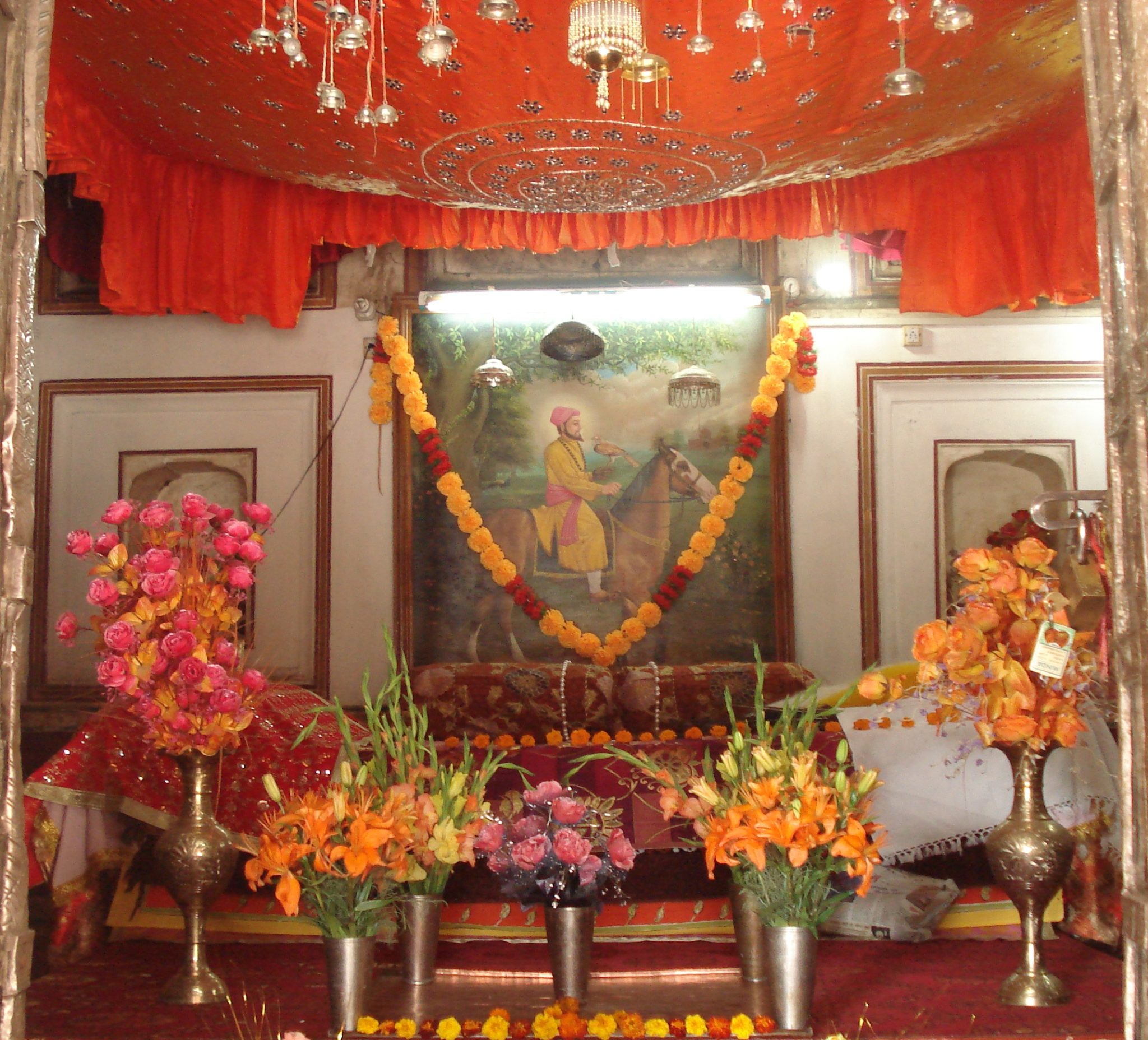 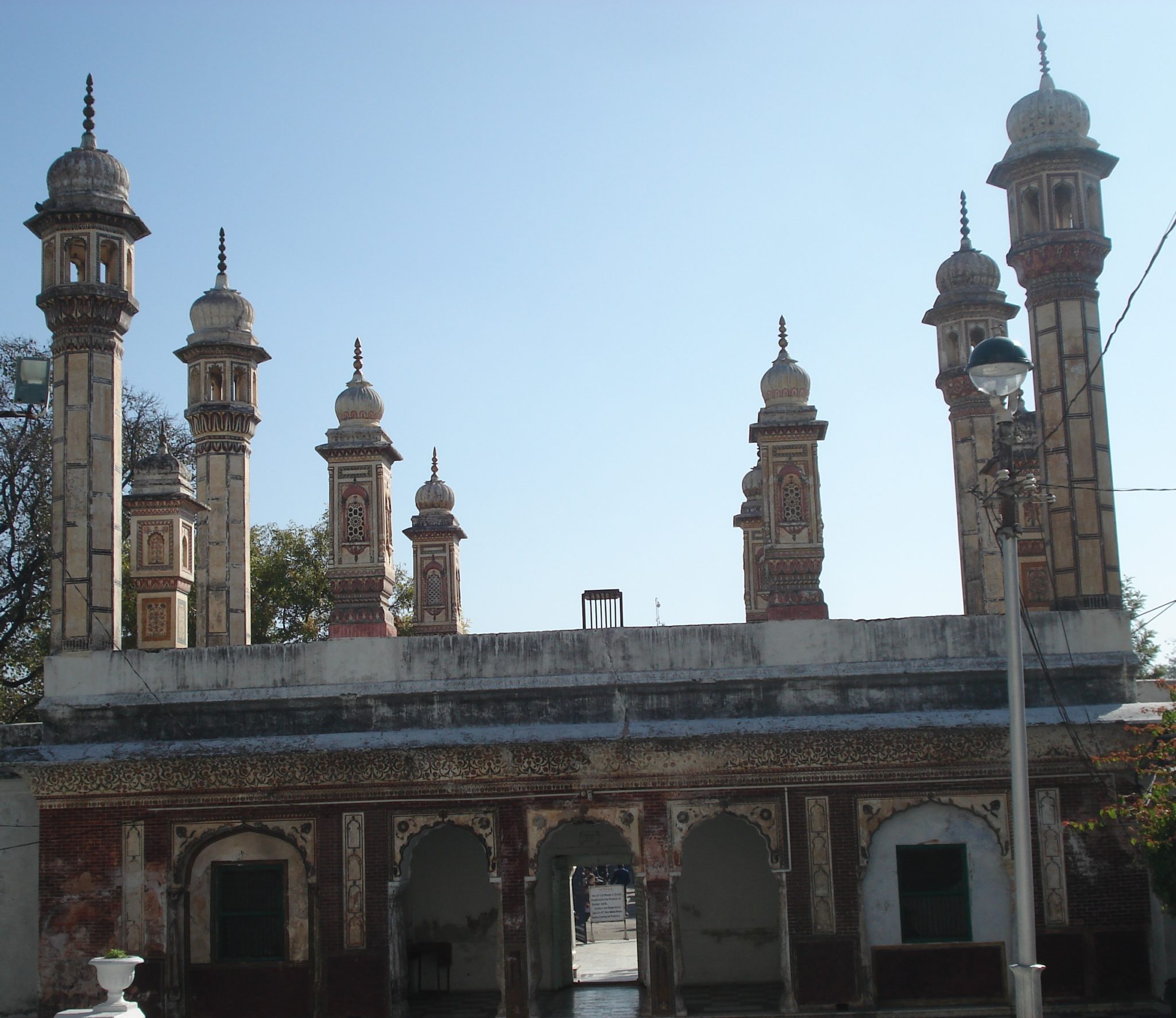 The annual “Jhanda Mela” held on the fifth day after the Holi.

Surrounding area which can be clubbed with Dehradun :-

As per my knowledge I tried to put as much as information I could. Suggestions & quires are most welcome. 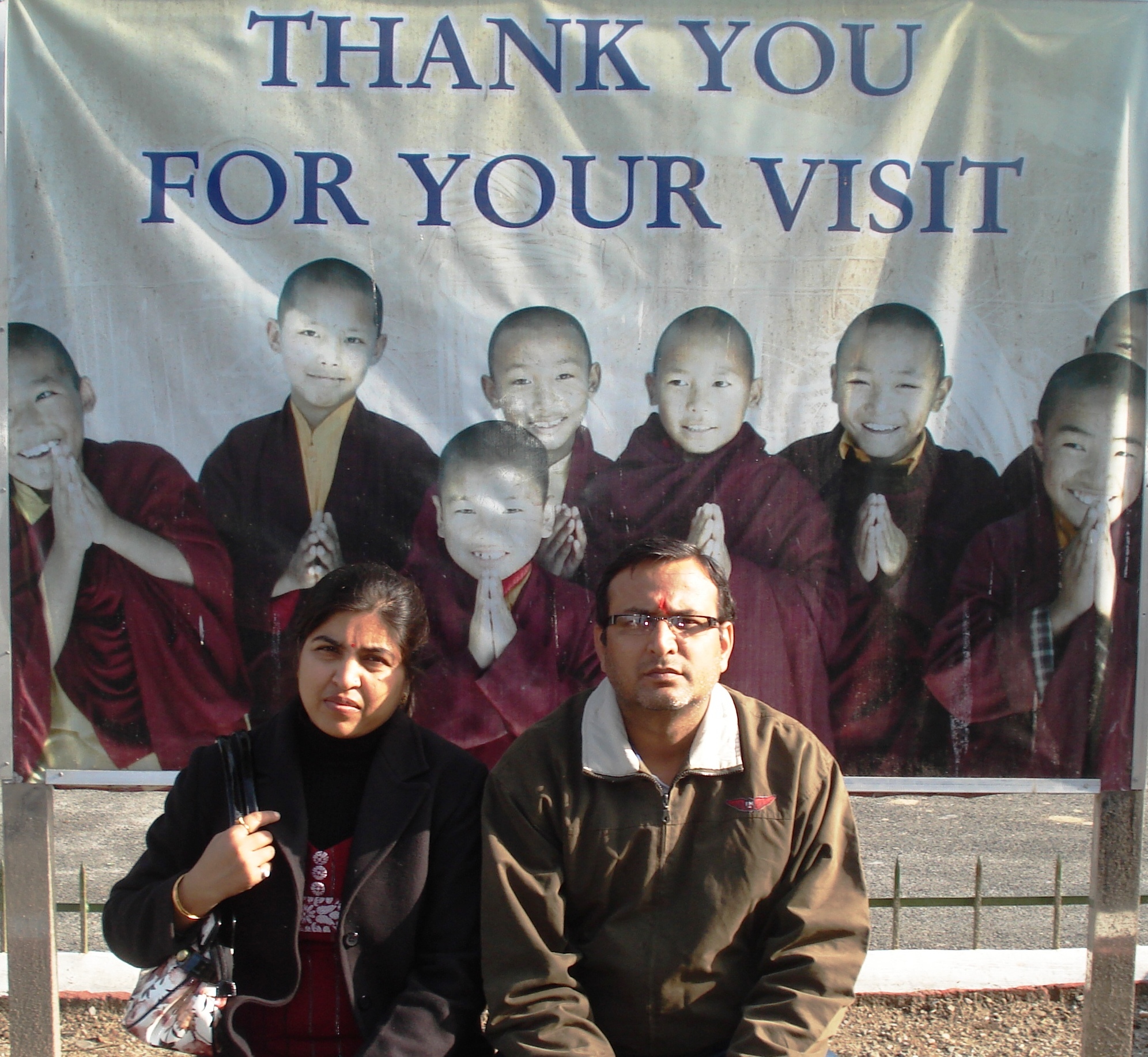