My trip to Madhya Pradesh’s Panna Tiger Reserve began on a bad note. I nearly missed the train (Taj Express from Delhi’s Hazrat Nizamuddin station); the compartment was stinking and the food awful. The resident rats of the train had worked on the carpets diligently (the designs were a little abstract though) and the seat covers, it seemed, had not been washed for years. And to top it all, the train reached Jhansi three hours late.

My luck started improving, thereafter. The four-hour drive from Jhansi (UP) to Panna (MP) was smooth and pleasant and it was nearly 7.30 pm when I reached Panna. I had booked a room at the Ken River Lodge, a charming getaway on the bank of river Ken, next to the reserve. It was pitch dark and when the driver took the dust-tracks (with wild grasses all around) to reach the hotel, I seriously thought that I was in trouble. 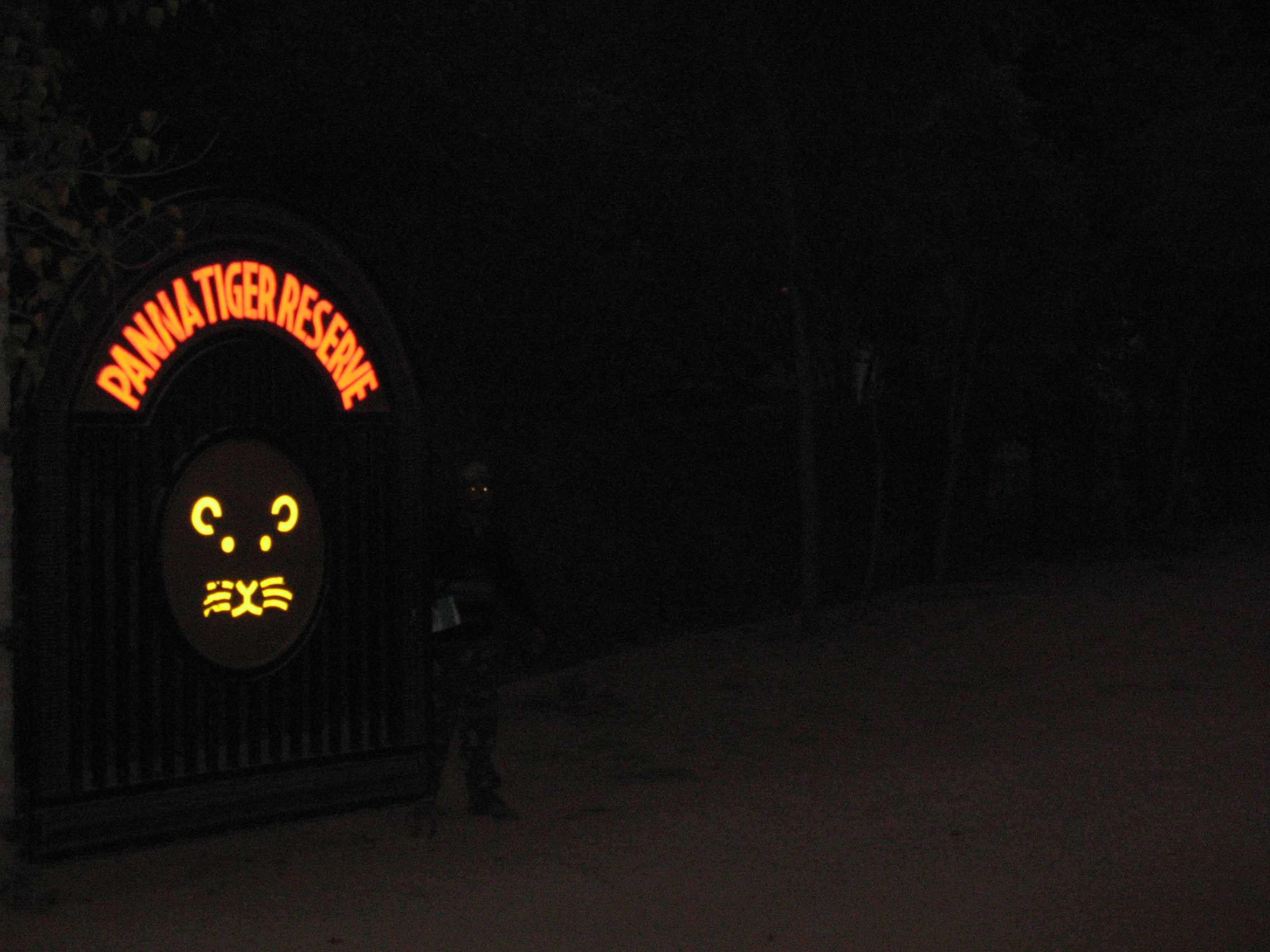 “Hotel yaha hain?” I asked the driver sternly. “Jungle hain aas pass, thoda ped poudhe to hoga hi,” he replied. I gathered he understood that I was tensed.

The Panna district has been carved mainly out of former princely states of Panna and Ajaigarh. Originally a Gond settlement up to the 13th century, it was raised to importance by Raja Chhatrasal Bundela who made it his capital. Panna is India’s only diamond city, though the mine is not open to visitors. Rather, let me be honest: I did not try to visit the mine.

I was completely bowled over by the Lodge. Spread over 30 acres of jungle, it has 20 well-equipped cottages. It also has a 1,500 sq ft machaan (tree house), which doubles up as a bar. The machaan is absolutely fantastic for spending a lazy afternoons or evenings after a hard day’s tiger ‘hunting’ inside the park. The lodge is run by Shyamendra and his wife Bhavna, both keen naturalists, and a team of well-trained local staff. 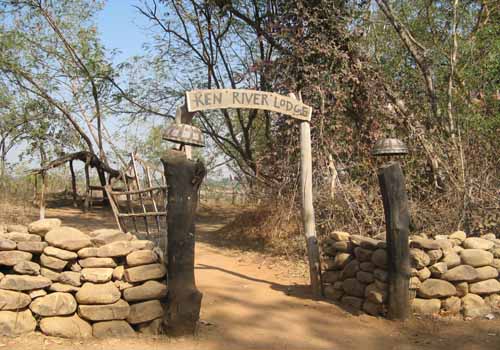 The first evening-night at Panna turned out to be interesting and memorable. Sitting in the machan, we (Shyamendra, Bhavna and me) discussed about the national park and other guests joined in. After a round of lively discussion, dinner was served. Post-dinner, the group moved towards the warm glow of the bonfire and the chat session continued till 2 am.

The next day was a busy one for me as I crisscrossed the Panna town for my story. It’s like any other smallish town but business is picking up. There is brand new ‘business’ hotel, owned by a member of local royal family.

Day III
I was up at 5 am for the safari and by 5.30 was at the facilitation center for the entry ticket. But as luck would have it, the computers refused to work thanks to a power failure. When the lines were restored, the man at the counter had another problem: he couldn’t figure out how to restart the system. I politely offered to help. “No, this is government property,” he growled. But thankfully he figured it out soon and after a 30-minute wait, I got my ticket.

The park was just about waking up when I entered it. The terrain of the reserve is characterised by extensive plateaus and gorges. The topography can broadly be divided into three distinct tablelands: the upper Talgaon Plateau, the middle Hinouta Plateau and the Ken valley. The reserve’s most-undisturbed habitat of about 70-80 sq. km. lies on the Hinouta plateau. There are extensive stretches of dry and short grass. There were lots of nilgai, chinkara, sambar and chital. How would I describe the park? It’s ‘versatile’. Now that’s probably not the right word to describe a park (a friend informed curtly in Delhi) but I will stick to it. The accompanying photographs will support my choice of word. 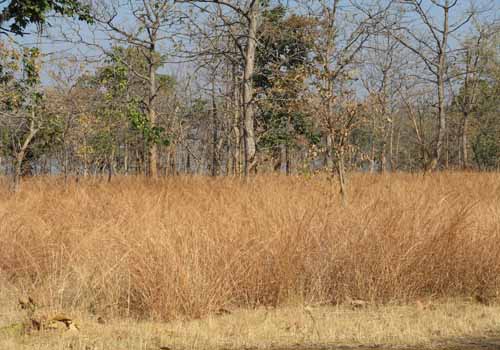 Some Animals which I did see

No, I didn’t see any tigers; I did not hope to see any, anyway. Thanks to poaching and lax park department (not the present one, many argued), there are hardly any tigers left. If you are interested in the story and the tiger controversy, please click here.

Would I recommend a visit knowing fully well that there are hardly any tigers left? I think I would. The park itself is beautiful, rich and not so crowded with tourists like Corbett or Bandhavgarh. If you are avid birdwatcher, it will be a pleasure to be in there. The view of a huge gorge from the Hinauta plateau is breathtaking and I could spend hours looking at it. There is some kind of quietness that only wildlife parks can offer. 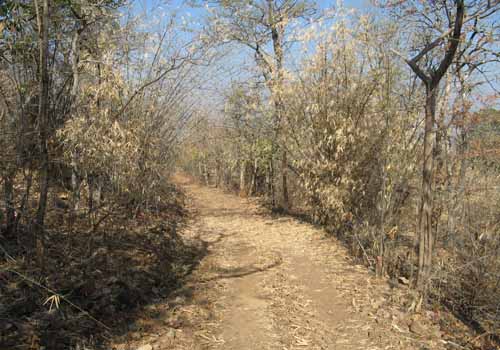 Tigers or no tigers, I would love to go again and again, just for that silence and the topography.

Down the forest path – Three days in Panna was last modified: July 11th, 2019 by Kumkum Dasgupta

It was 11.00 a.m on a cool Sunday morning and i was trying not to get out of the bed on the only off day i had during the week. Soon, Adhiraaj woke up and we resumed our ‘What to do’ discussion from the previous night. It was almost a year and a half for both of us, living in Noida and apart from visiting Chandani Chowk ( Prantha Wali Gali), we didn’t go to any other place. So we decided on visiting Qutub Minar later that day and Humayun Tomb, Lotus Temple on the next weekend.