so got a chance again for a drive and the reason was again dear friend aman. he had to go to chandigarh where he worked for 6 months as junior resident in government medical college. All the doctors were getting there arrears and he had to submit an application for that.

yours truly has always been a yaaron ka yaar and offered aman a ride to chandigarh. Initially we thought that it would take a few hours to complete the formalities in the hospital and after that we would just hover around a bit in chandigarh mainly sector 17 and 35 and get out of there by 6 pm. 2nd july was decided for the short trip.

Total distance to chandigarh from our place is about 260 kms. Got up early and left by 5:15 am. Journey was smooth as always barring first 10 kms from mukarba chowk. When this work will be completed only god knows. This time we stopped few kms before ambala for a bite. Aloo paranthas as usual with butter were delious but more than there food there honesty impressed me. Aman had left his mobile on the table and we were just about to leave when the waiter came running to return his cell. Hats off.

Ambala chandigarh road is pretty fast one. We covered the distance of 50 kms in 40 min. Reached chandigarh by 10:30 am. Contrary to our thoughts it took us only half an hour at the hospital to complete the formalities. So we had whole day at our disposal. instead of just wasting time in chandigarh we decided to go towards shimla. We knew we would not be able to go to shimla. So solan was decided as the touching point which is about 50 kms from chandigarh. The road from zirakpur to pinjore is being 4 laned so it took us about 1/2 hour to reach pinjore. After that the hilly terrain started which i enjoyed very much. This was the first time i was driving a car on winding roads although i have enough experience of riding bikes on these roads. As i’m from pathankot, dalhousie and dharamsala were within 100 kms of my place. So there used to be lots of rides on my bullet to these places.

After crossing parwanoo we reached timber trail and decided to go for a cable car ride. Had to wait for 1 hour as there was quite a rush. But the ride was worth the wait. It was an amazing experience. 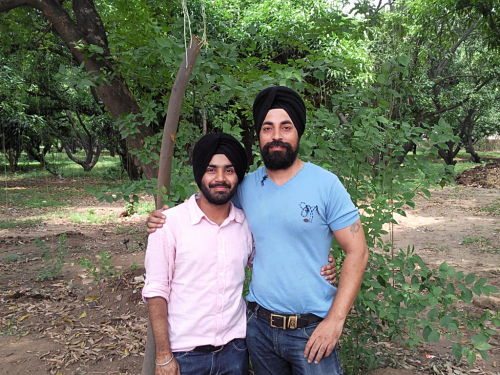 Continued towards solan after the ride. Reached there by 2 pm and immediately started the drive back towards chandigarh. Picked up some stuff from a store selling himachal goods like pickles and fruit concentrates. My pick was a chicken achaar and wines which i got at half the price i pay in delhi. There was a huge traffic jam before parwanoo because of a tanker which had stuck right in the centre of the road while taking a u turn. Got us about 45 min. to get out of the jam. Stopped at pinjore at a small tourist resort called Yadvendra Palace. Had a bite and moved towards chandigarh. 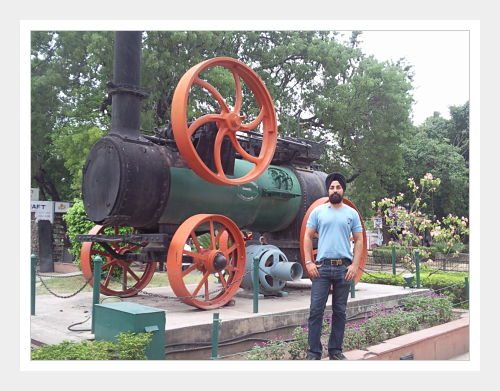 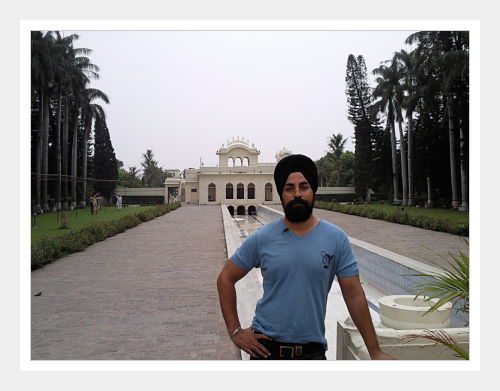 Reached chandigarh by 4:30 pm. Had lunch at hot millions which serves fantastic sizzlers. Then there was some shopping to do for the kids. And after our customary pastry chocolate pastry at oven fresh and paneer jalebi from gopal sweets we left for delhi at 7 pm. Drove non stop and after an uneventful drive reached home by 11 pm. All in all it was a good one day outing. Drove for about 640 kms using 42 ltrs of petrol.