Once in a while you come across a trivia or a fact that makes you think….why was this story hidden for so long?? Really..is it true?? Something of this short happened to us as we team members were camping around the village kahrakhet(Dehradun city). The place is around 12 km from the city on a small hill near the University of petroleum – our alma mater. The place is a small village consisting of around 20 houses and is surrounded by hills on all the side with dense forest. We were camping beside a cute little stream. I call it cute as the stream is too small and the water too clean with small fishes for our eyes that were accustomed to see rivers spanning meters in breath and huge amount of water or should we call sewage. 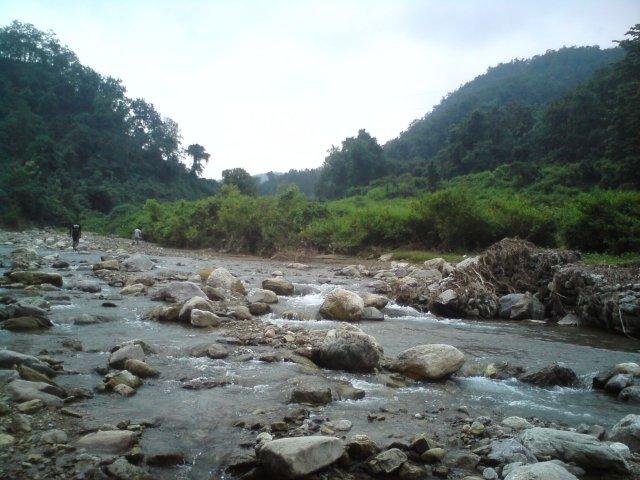 To us coming from Delhi the place seemed like heaven with the only noise that we could hear was from the bird chirping around on seeing a new visitor in their neighborhood. We erected our camps and settled for some time and were about to go for a bath when we were spotted by a local villager. According to the tradition of the village we were given a warm welcome and he also offered to provide us firewood (provided us the solution as we had decided on not to cut the trees) and the history of Kharakhet.
Being young and just out of college we avoided everything that has a history lesson attached to it so we decided to have bath first. Spend more than an hour lying in the pool of clean natural water (how dirty our rivers in plains are in comparison) we felt the spa’s would be redundant only if every city has a stream like this.  Our friend from Kharakhet had also arrived by the time we finished our rendezvous with the river. With lighting the bonfire we officially started our camping and also our story that brought us face to face with the reality of Kharakhet.
The village name comes from the Hindi word Khara(salty). This village has always been left aloof of all the development activity due to its location. The village is on the borders of Dehradun district and hence not under its jurisdiction and lies too far from Mussoorie division under which it lies thus too far for any constructive development work to happen. The natives of the village have to walk some 2 km uphill to reach a place from where they can get some convenience. The basic mode of income is farming and locally brewed alcohol(kacchi). The last mode of income has led to the reduction of the average life span of the major population of the village. The condition is such that today the village is known for two things: poverty and locally brewed alcohol. 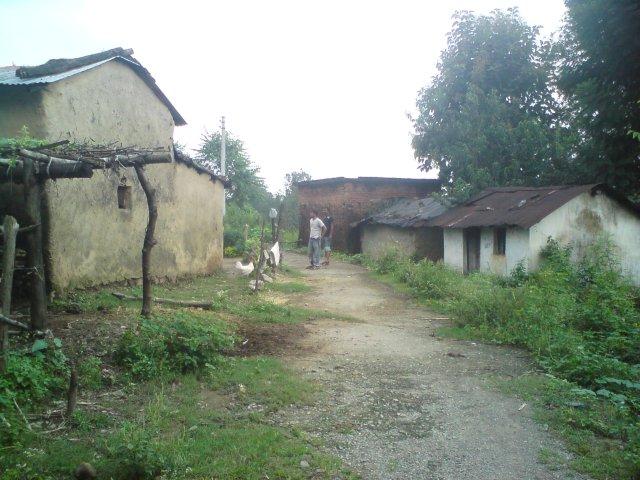 What amazed us was not the thing that the village is famous for but the reason for which it used to be famous before. This was the village that has participated actively in the freedom struggle of the country. The place had made salt during the namak satyagrah in 1930’s on the behest of Mahatma Gandhi and that sent it’s sons to jail. A small structure stands just outside the village to commemorate the event. The condition of which resembles the condition of kharakhet: Broken, covered with weeds and proud of its history. 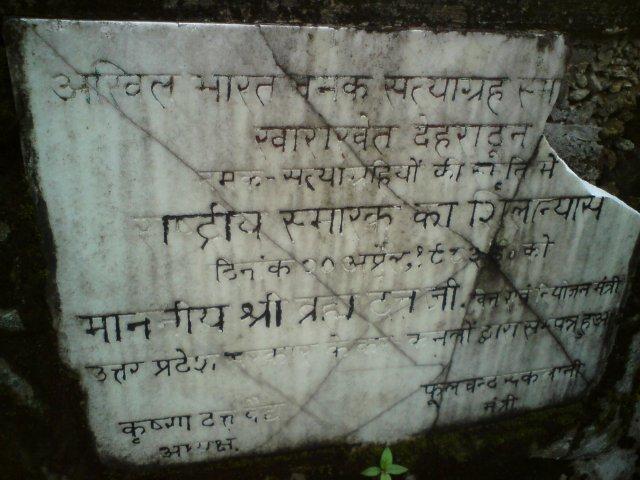 What a shame that a place that was famous for being a part of Gandhian movement and satyagrah  is now famous for something that the Mahatma despised. A place that should be on the list of every person’s “must see list” as to how Dehradun contributed to defining the history of the country is not mentioned anywhere. No detail is available on the internet as google is unable to find it.
This story ended but by that time we had decided on to create awareness and promote this place among the travelers who would like to see an unadulterated natural beauty and a place that had once been an epicenter of freedom struggle in Uttarakhand. Hope to see kaharakhet on the every Dehradun tourist’s “must watch” list someday.
Village Kharakhet(Dehradun): Proud history, sad present and huge potential was last modified: August 13th, 2020 by aseemearth

We (me, wife and our two month old son) went to Panchgani for a day to unwind after a long hiatus. We did not…