it is my first ever review in ghumakkar.com

It was first week of December when we three (Myself, my friend Pradeep and Cousin Narendra) decided for a New Year trip.

After a long and hard discussion we all are agreed for a small 2 day New Year celebration trip to the Lake District starting off with Bhimtal. We decided to book our tickets via train as it is the easiest and most comfortable means of transport. It was 29th December we three started our journey. We have already done our reservations in Ranikhet Express which was scheduled to depart from Old Delhi at 10:40 at eve and about to reach at 5:30 am in the next morning and luckily 2 days before leaving our seats was confirmed.

The entire night journey in train was extremely good.The whole night in the train was passed by playing cards.

Till now we do not face any problem in reaching station and boarding on train everything was utter smooth. At morning we arrived at Kathgodam station at nearly 5:30 am and hired a cab (Alto) to Bhimtal which was easily available at Kathgodam station as we have already make our mind to stay at Bhimtal to avoid heavy rush in Nainital.

Before reaching Bhimtal we stopped at a local dhaba for some hot tea. it is still dark and we guys are only with the cab owner and the dhaba people. 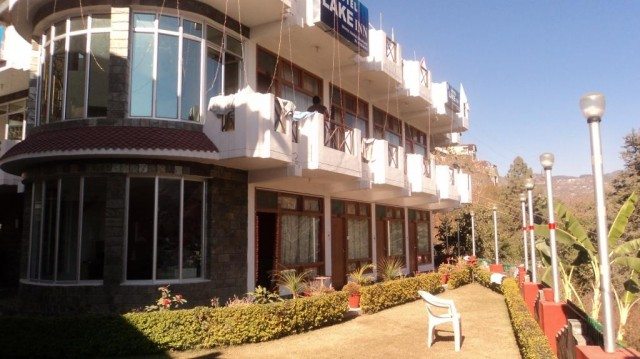 Around 7:00 am in the morning we were at the gates of Hotel lake inn. The hotel was very well built and very beautiful. After some negotiation the owner ready to give us the single room (which he was denying to give us as the room as it is only for couple). The hotel (hotel lake inn) which was started just a year back is nicely built and well furnished with all the facilities. (Hotel website is available)

After some rest and some tea we left the hotel and looked for some picnic spot and just get to know about Naukuchiatal which was just 5kms away from Bhimtal without wasting a fraction of a second we took local cabs which were available there it had take only 10rs per person upto Naukuchiatal. The road upto naukichital is not as good as it was not as popular between the tourists as it is less crowdie and out of reach of tourists. 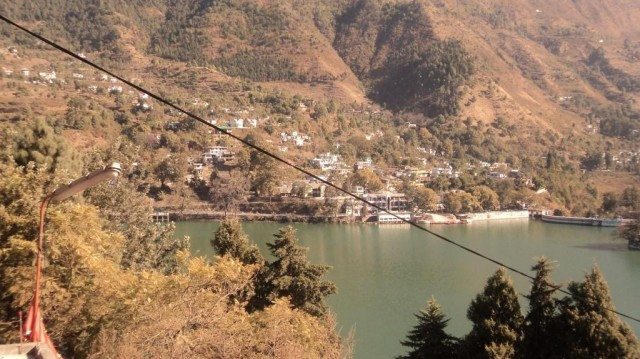 Bhimtal lake from a distance

And as expected there are not so much tourists at the lake, we three are now feeling the heat in our stomachs and need of some lunch which we took in mean of snacks. We asked a local hotel owner for some drinks and snacks. 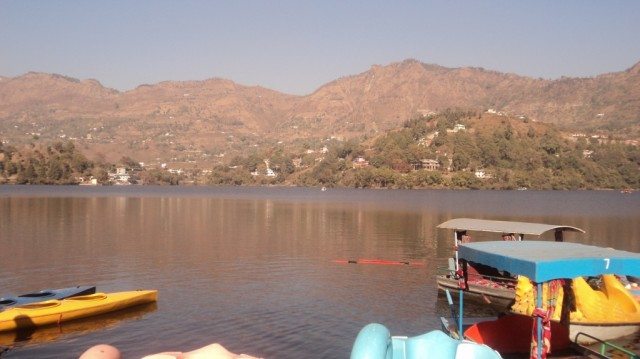 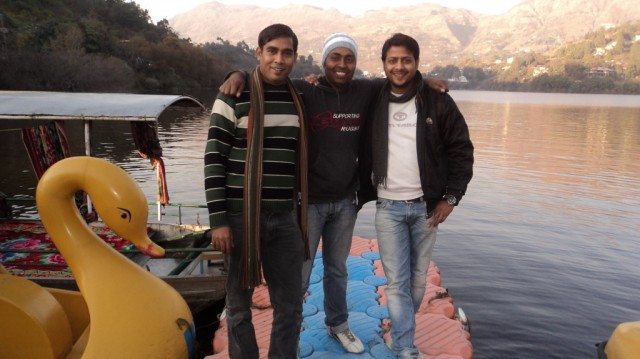 My friends and I at the Naukchital lake

Naukchital is the beautiful of all the lakes. After some snacks we did boating into he lake. it was completely sunny and bright day, the full day was very enjoyable for us We returned at night to Bhimtal and after some eve tea and snacks at a local shop we moved to hotel where we had our dinner which was just awesome and spend our fully night playing cards.

Next day we visit the local market which is just a gaon, for some information about any cab for Nainital and after some struggle we got a cab and the owner has agreed for taking us to Naintial in just 1000 rs which was nothing at that time as it was New Year tomorrow.

The first place which we saw is the Mountain view point from there the five famous Himalayan peaks were seen very easily(I guess they were seen from any of the hill station which lies near to Himalayas). 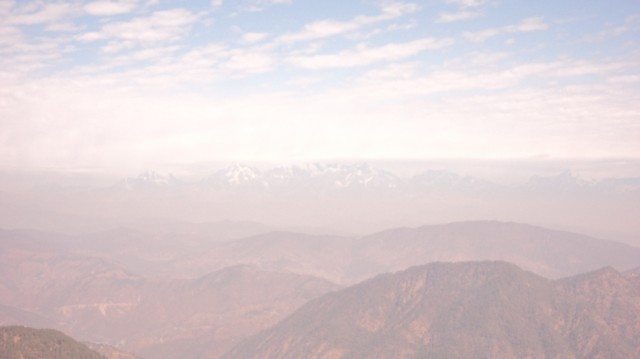 The peaks of the Himalayas from Nainital 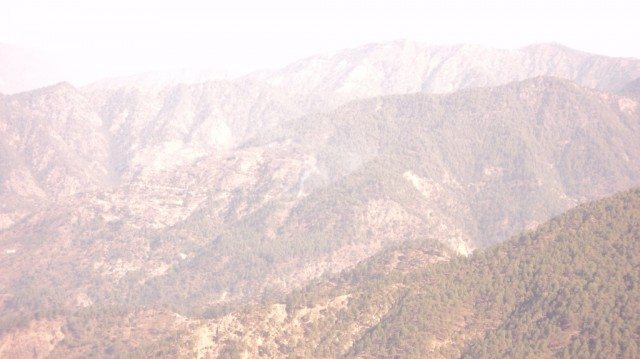 View of the mountains

After some snapping we headed towards the Tibetan market and Naini LAke for some boating and shopping (which we dint)
boating was just like we did in naukichital, but the difference is the naini lake is fully occupied by the tourists, which we do not felt something good as we are here for spending some peaceful days. Nainital was just like any other metro city crowded markets and roads, fully occupied hotels etc…

After some lunch and visiting main places and ruining our whole day we left Nainital towards Bhimtal. we reached Bhimtal around 7 pm in evening and planned our night with some special food and drinks.

we celebrate our new year by playing card in hotel room whole night.

Next day we packed our bags for returning back to Delhi but overall it was really a life memorable for all three of us.

Trip to Bhimtal, Naukuchiatal and Nainital. was last modified: October 14th, 2020 by mejames4u