The coming of New Year day always fills in my soul a kind of excitement and adventure to just move away from the normal monotonic area and visit some far away loving places close to natural beauty.

When I was a child New Year just meant a day off from school, greeting ‘Happy New Year’ to all the neighbors, relatives and a kind of planning day for good things I am going to bring in my life in the new year. A day after New Year generally begins with wishing of the same to classmates and teachers.

d 12th class the New Year just meant nothing since I was too busy in my preparation of IIT-JEE exams.

When I joined college the New Year eve used to fell always in the holiday period after Autumn Semesters of current year. So, most of the time I found myself locating to my hometown enjoying with bunch of my classmates who also used to come home during same period.

Then comes last week of my year 2005 and also my 2nd last semester when ‘Mood Indigo’ cultural festival of IIT-B gave me chance to visit the campus of IIT-B in Mumbai. 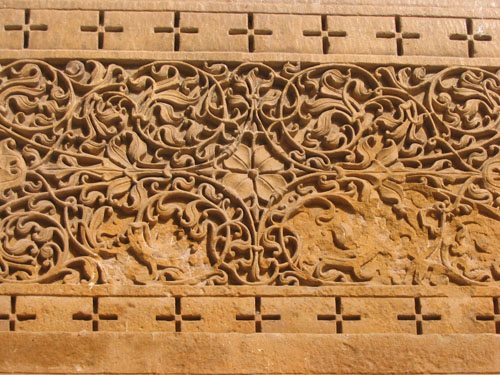 The fest got over two days before the New Year night and my friends and his hostel mates decided to visit a place called ‘Murud Beach’ near to Alibagh around 160 Km from Mumbai. So, there I was celebrating my first new year at a place near to sea and scenic beauty.

The waves in sea, early morning cool breezes, football match and a snacks basket full of ‘Namkeen and Bread’ and ‘Aloo Parathas’. The orange ball called sun rising in the sky deep down from the one end of sea was first of kind I saw in my life. 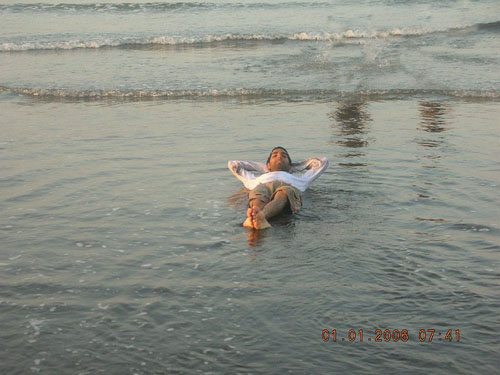 The real dream of that New Year celebration is still in my mind and soul.

College ended and here I am into the main stream of Indian IT industry in my first year of professional life. With this new world and new life also came the first New Year when I have earned and saved a considerable amount of money to spend on my passion to enjoy the ending of previous year and beginning of new era on earth but now the shortage of time or to be precise ‘Leaves’ bind me in its chain.

Well, to my good lack I managed to run away from this monotonic behavior in the last week of December for around four days and have a new year full of bang and bash.

So, there I was in the sleeper bus in the night of the same day I reached my home thinking of a transition in my last year new year and the one which I was about to experience after a day or so. The transition from fun I had in the area which had just infinite amount of water drops to the area which had just amount of water drops sufficient enough for people living in those desert areas. 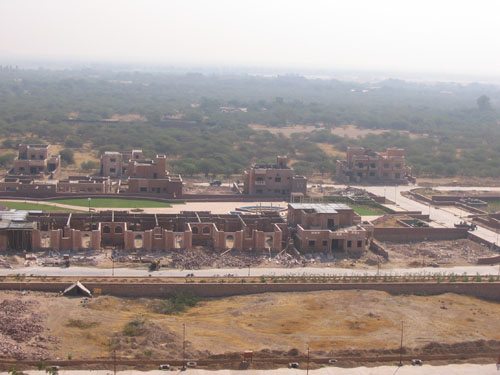 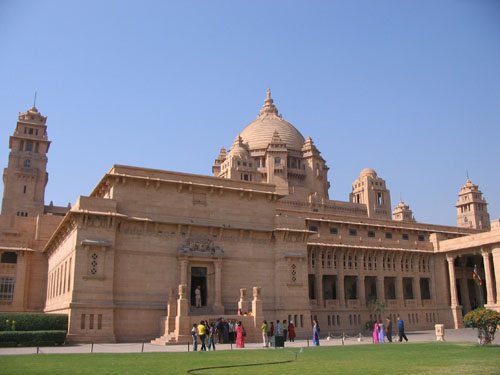 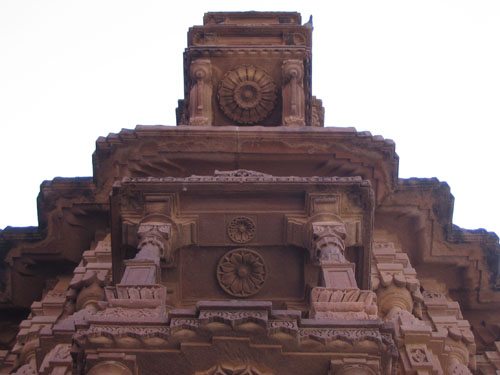 The explanation of each of the places would need a brand new thought and time so I am just keeping my toes firm on the names and places. 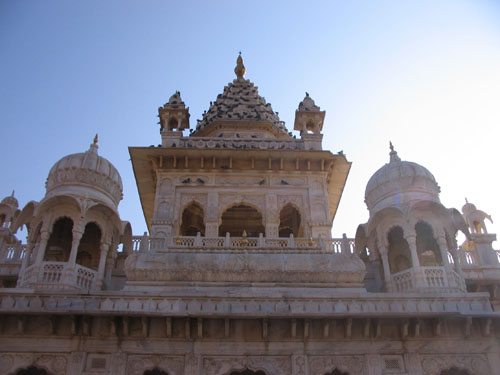 The late afternoon we decided to move from Jodhpur to Jaisalmer by a road trip as we don’t miss out on the native area, the natural beauty of sand and thorns and also the touch of the local culture.

The same night we reached Jaisalmer and started the movement on my dream of once again celebrating the New Year eve.

I will not be explaining the details of each and every moment but just the glimpses of the memorable trip to the proximity of the ‘THAR DESERT’.

The main attractions of the trip were off course sand dunes, desert, and camel ride but there was also excitement with in all four in our group about the gorgeous foreign girls we encountered to have a look at in the desert and also in the camp during night. 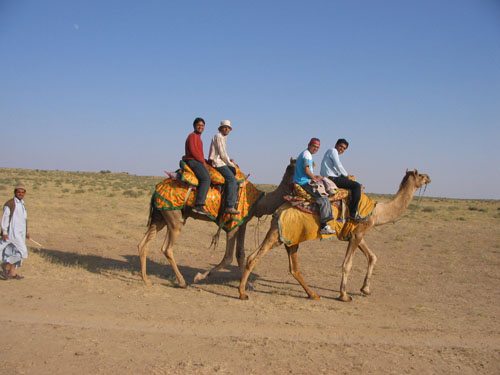 The other attractions were camps in desert, cultural folk dance, traditional dinner and feeling of shear winter in the open area around our brick-mortar traditional hut.

The trip was one of the memorable moment of my life.

I returned to my hometown on first day of New Year and enjoyed whole day sleeping and in and around my home and meeting friends and some of the relatives. The same night I boarded the train to delhi and with the next day started the same professional life where I had left myself in old year. Although the place was same but the year and time and the New Year wishes around the cubicle atmosphere was cool one.

So, here ends my first piece of writing with a motivation of writing more on various topics ranging from my interest in stock market to my interest of thinking deep about some of other topics.

Disclaimer Again: The story in this post has nothing to with any real persons, places, procedures and events and any resemblance thereto is purely…