Today our plan was to visit Paul & Janet (Liz’s parents) at Little Waltham. They had invited us over for tea. Little Waltham is a village near Chelmsford and was about 60 odd kms from Hornchurch, where we stayed.

On our way to Little Waltham

We had Italian/American cuisine for breakfast – bread pizzas. We went in two different cars, my parents with Aman, Liz & Oli. Anjali (remember her! See Day 2), Mausa, Mausi, Renu ji and me in another car. It was a longish drive, about an hour or so, through beautiful & picturesque English countryside. On the way, I listened to music & watched the endless greenery. I’m wondering – England is such a tiny place, how did they manage to fit-in all the greenness plus the cities? On the way, Anjali & I were predicting the scoreline for the Australia Vs Ghana match. I don’t remember exactly what we predicted but none of us were right☺. 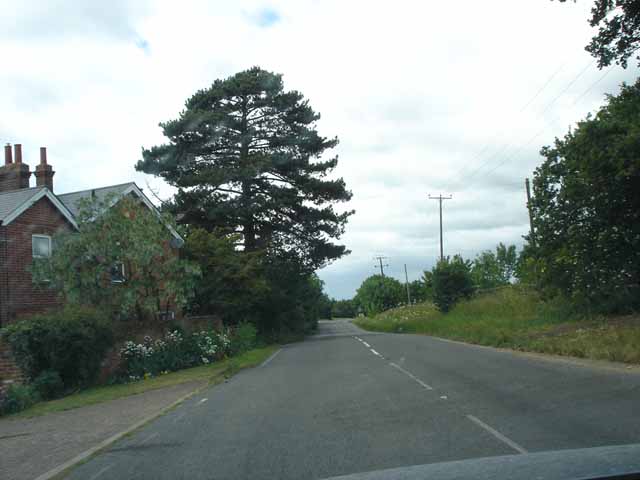 We reached Paul & Janet’s place about an hour after my parents, Aman, Liz & Oliver; I have a feeling that could be because they left at least an hour before us :P. We got a very warm welcome by Paul and Janet. We reached about the time when the whole family was figuring out relations like cousins, first cousins, second cousins once removed & stuff like that. I got glued to the match between Ghana & Australia. The match ended 1-1 for the record. 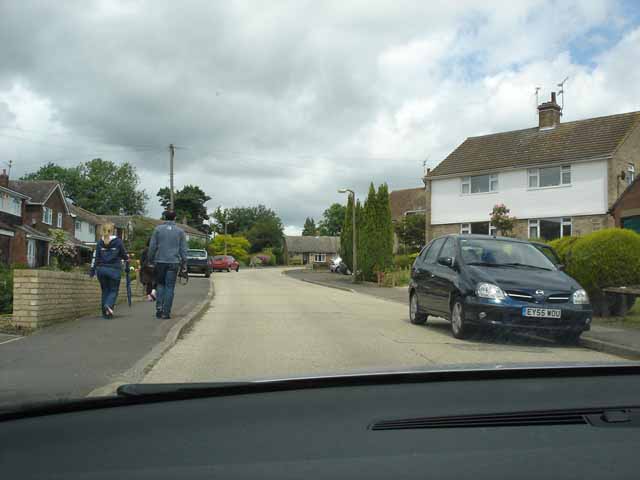 The second batch to arrive i.e. me, mausa, mausi, anjali & renuji got a tour of their house and garden. It was huge! This was a typical English house – complete with white lace curtains. The flooring was wooden, and most of it was carpeted. The sitting room, kitchen and another room were on the ground floor, while the bedrooms were upstairs.

The drawing room had French windows opening into the garden. The whole scene was very charming. The landscape was undulating; there were lots of beautiful flowers and trees. 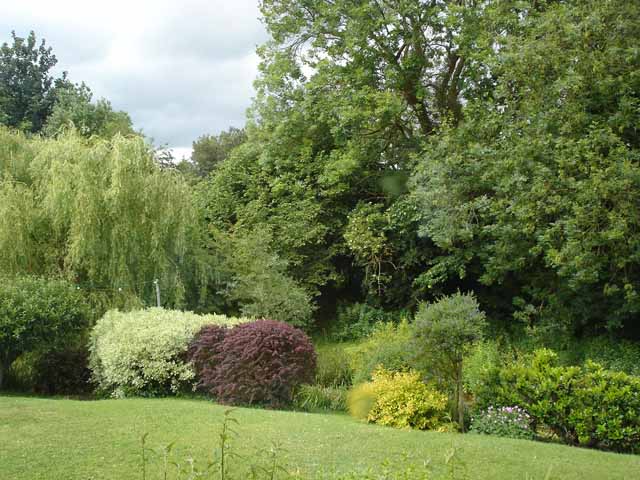 There was a brook going through the garden. I bent down and put my hand in – the water was very cold. There was World War I or II tin shed/ dugout (I am not sure what is it called) – I found it quite fascinating. I tried to imagine what all this dugout would’ve seen. My mom and I tried to peer into the windows, but couldn’t see much inside. We spent about half an hour in the garden taking pictures. We then went inside the house. We chatted for a while and everyone had High-tea.

All too soon it was time to leave. We took about a 100 pictures in front of their house whilst saying bye. 100 pics in front of a house, hmmm, does that ring a bell? (See day 4).

The brook in Paul & Janet’s Garden

On the way back to Hornchurch we clicked more pictures of the English countryside. Upon reaching home we settled down for the Holland Vs Japan match. Aman, Liz and Oli stayed back so that we could spend some more time with each other. Before the match started there was a small sports-flash which consisted of some stuff about Rugby. So we asked Aman & Liz to tell us a little about Rugby. They gave us the basic essence of it & how it is to be played, it seemed quite interesting. We also learnt that Liz had played rugby for her school & college during her student days. 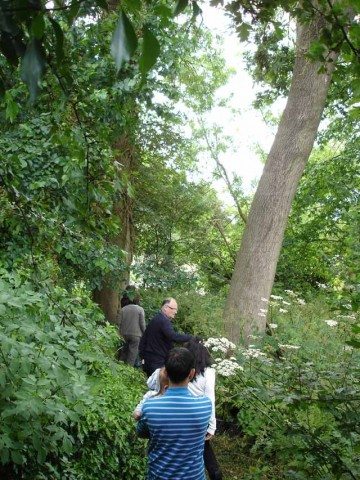 Anyways the match started, about half-way thru the match Aman, Liz & Oli left for Canada Water. After saying our byes to them we realised that Aman’s & my sweat-shirt had got exchanged. That was ok since we were meeting them next day at the ‘Taste of London’ at Regent’s Park. 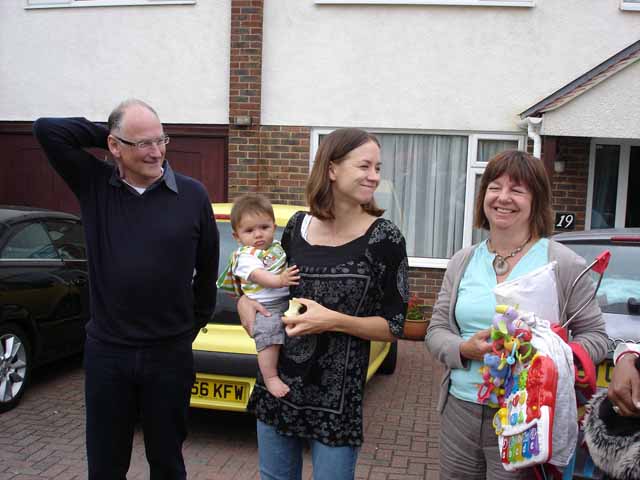