YES, it was the mountain Echo,

Answering to the shouting Cuckoo,

Giving to her sound for sound! -William Wordsworth

“Kukru” an obscure corner of Satpuda at the border of Madhya Pradesh and Maharashtra is true reflection of the above words of William Wordsworth. Seventy five Kms from district head quarter of Betul  in MP small forest bungalow stands at a cliff 3500 Ft above sea level, overlooking rampart after rampart of Satpuda mountains,   welcomes you in eternal tranquility and peace. 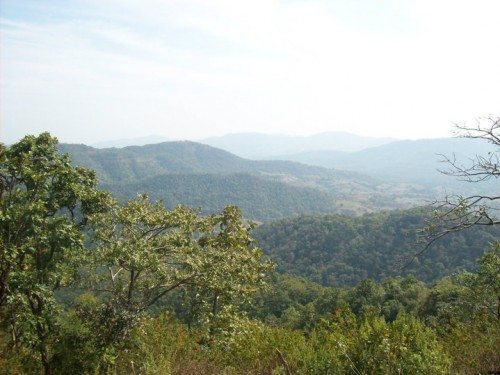 It is said that Satpuda the mountain god wanted to marry Narmada the river goddess and tried to hug her seven times but every time she managed to escape. Thus the seven folds of Satpuda came in to existence. Geology tells us otherwise. From the cliff you can count them, one after another. No wonder nature lovers always find solace in Satpuda. 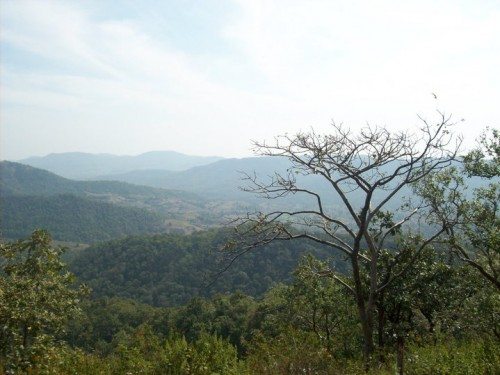 Kukru is  not a  known destination ,and  is  over shadowed by Pachmarhi in Madhya Pradesh and Chikhldhara in Maharashtra. Despite lack  of amenities, a fine place for hangout for a day or two , having no inference of modern day gadgets mobile ,TV etc. One will be required to carry  raw food stuff either from Betul or Bhainsdehi. Firewood cooked food  becomes sumptuous, after having a walk through the Coffee plantation around . One is at liberty to cook food himself or the Khansama is wonderful in his job. Beware of Sloth bears who may take a chance to taste food if left out in open. Forest Department of MP has developed an eco-center having a few rooms with beds. 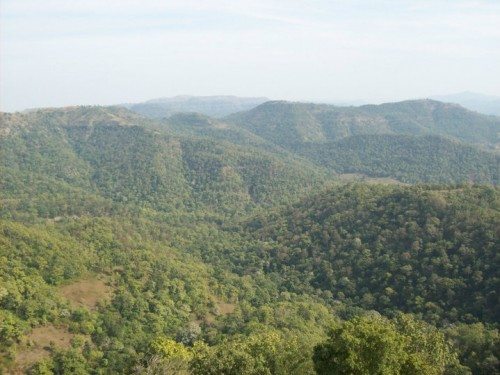 These rooms can be booked from Bhainsdehi forest office. These rooms are not luxurious but for some one having desire to reinvent by gone days of lantern Kukru is the right kind of place, as the power is rare commodity due drastic cuts in rural areas. So be prepared. Next time when you have time but the pocket is light, think of Kukru.

KUKRU- Jewel In The Crown was last modified: February 25th, 2020 by VCDubey