Havelock Island, with an area of 113.93 km2, is the largest of the islands which comprise Ritchie’s Archipelago a chain of islands to the east of Great Andaman in the Andaman Islands. Havelock is situated 57 km North East of Capital City Port Blair. The population numbered 5,354 as of the census of 2001. (Source: Wikipedia) 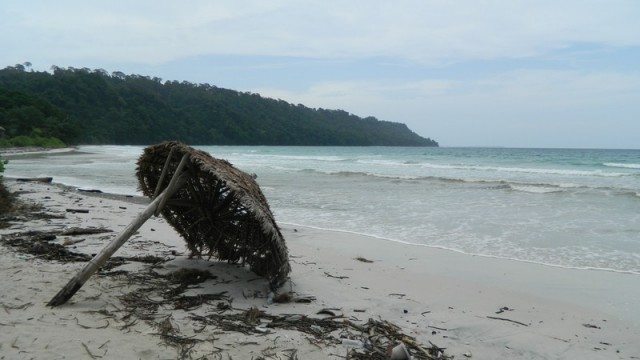 Havelock is widely famous for its Radhanagar Beach. We toured Andamans in Aug, 2013 and soon after visiting Radhanagar, I was in awe of the place.This post is a photolog and incase you want more information about the place then do refer to my previous posts. Radhanagar beach is located a few kilometres from the Havelock jetty and it took half an hour to reach the same. Overnight stays however are good for honeymooners and beach enthusiasts. 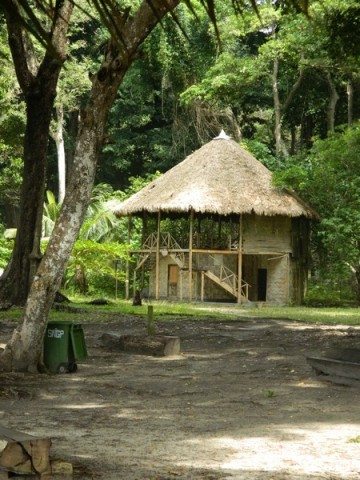 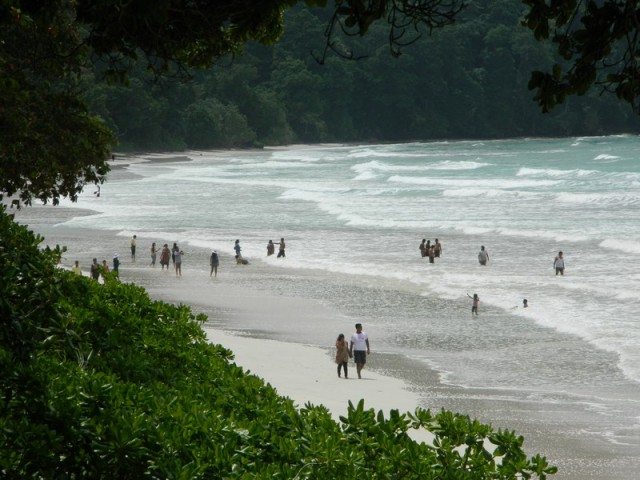 3. The entire stretch of the beach which hardly had any tourists. 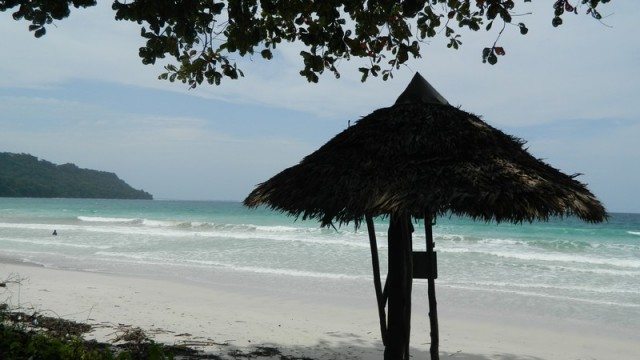 4. Maldives? No! Its Andamans. 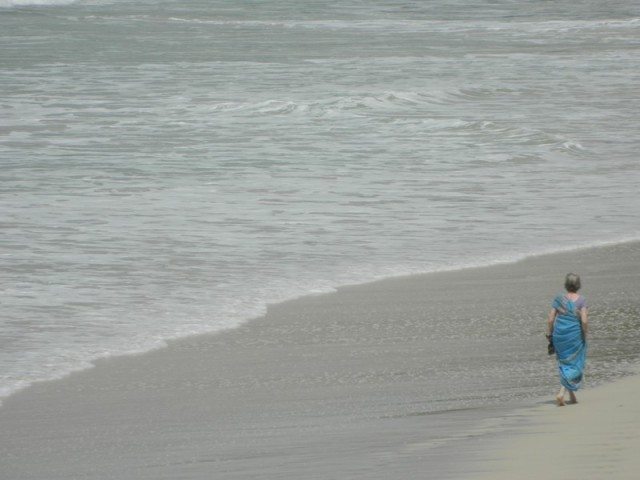 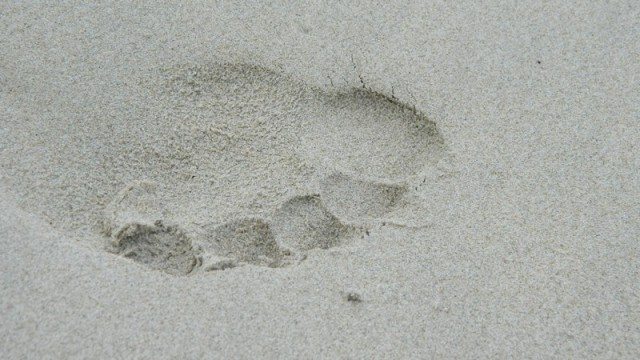 Everything was just the way I wanted to. It felt as if the place was just not on this planet. P-E-R-F-E-C-T holiday destination. As I write these lines, I find myself lost in the picturesque beach and just want to fly back to the place. Radhanagar beach finds a place on the ‘Top 10 Beaches in the World’ list. And surely it proved itself!

7. As mystique as one wants it to be. 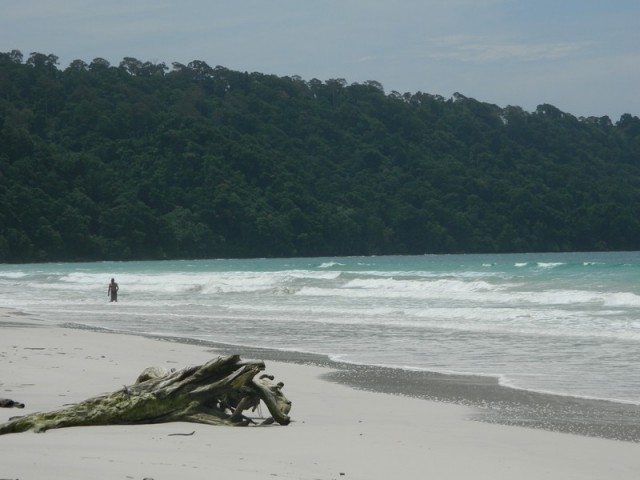 8. Those blue waters with the lush green forests. AMAZING. 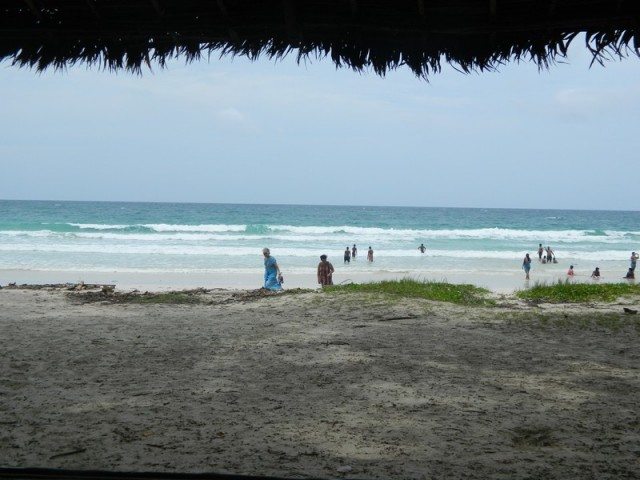 9. A view of the beach from the shack.

Every time I pointed my camera I found something unique to capture. As my family was busy playing around with the waters, I decided to walk around the beach. 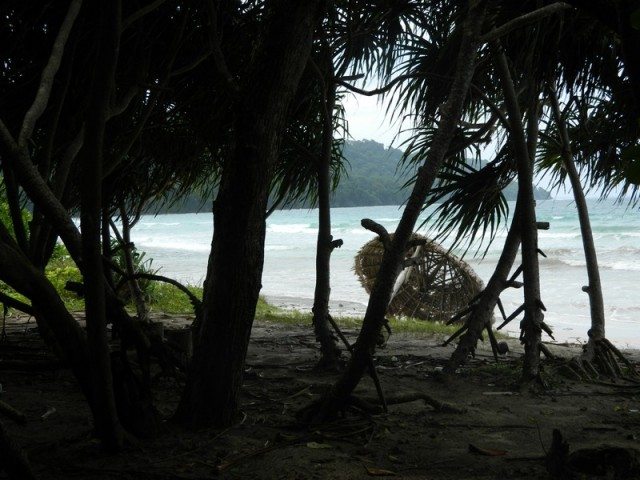 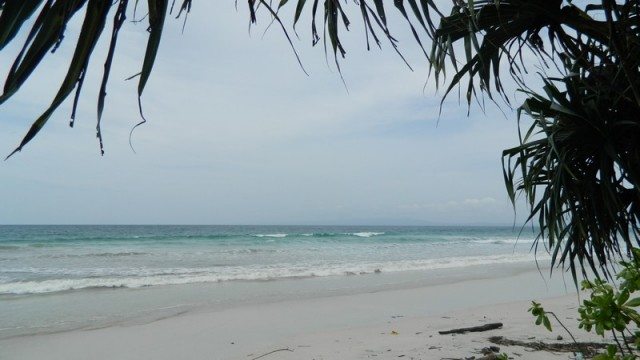 12. This has to be my favourite. Its also the cover image for the entire series on Andamans. 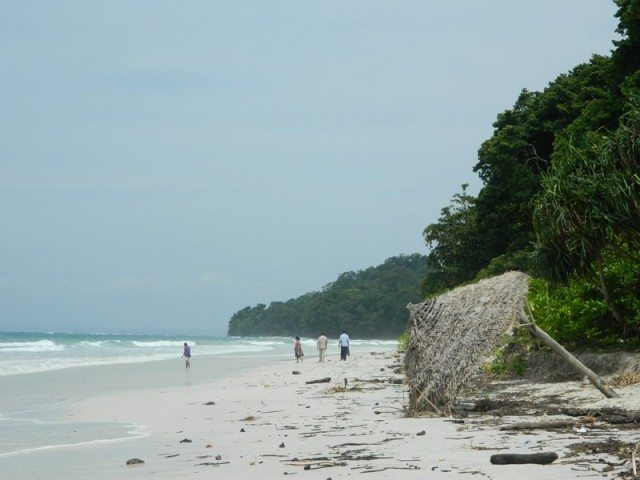 The long stretch of sand attracted me and I wanted to go till the very end. As I progressed I found out beautiful landscapes on the right and the turquoise coloured waters. 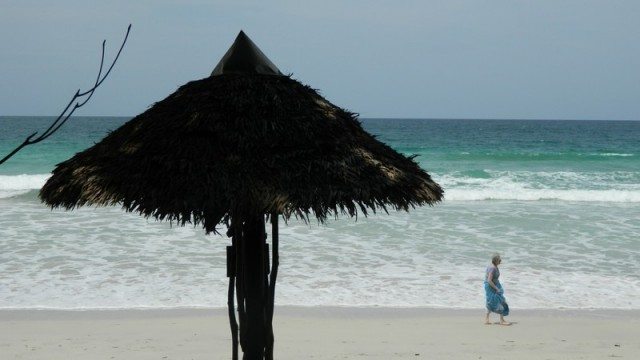 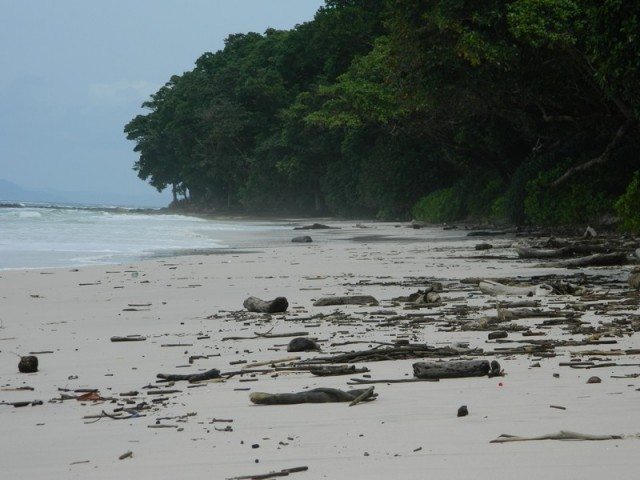 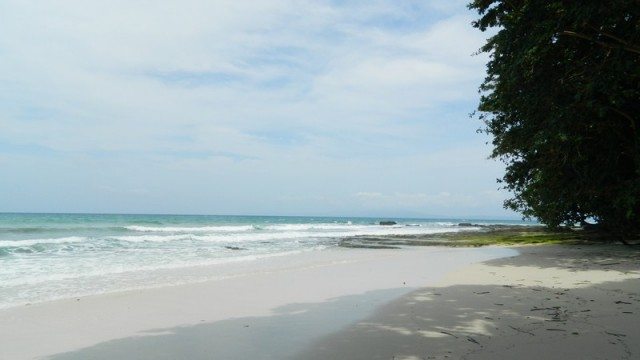 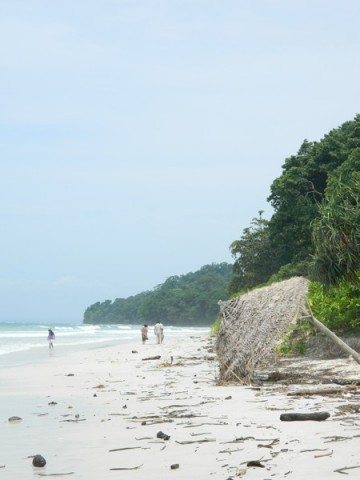 17. Each frame had something in it. 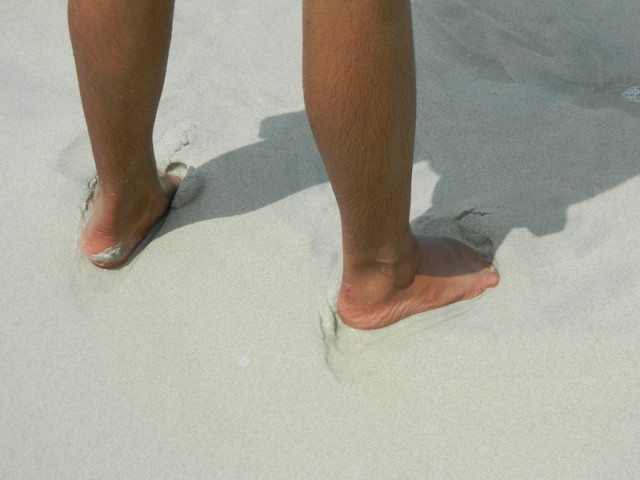 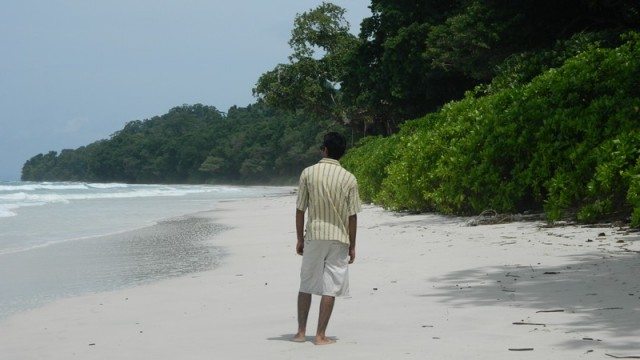 I also found a tree house which was the property of Barefoot Andamans. 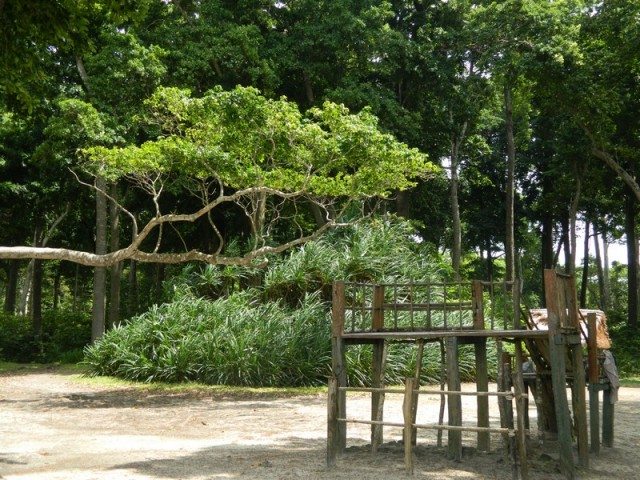 21. The Treehouse looks irresistible but sadly it was locked out.

The view from up there was as beautiful as it could get. In totality, Radhanagar beach was just awesome and one would surely love it the most in the entire package that Andamans offer. I’d be glad if you could share your favourite image from the above lot. Bon Voyage Ghumakkars. :)

An Ode to Radhanagar Beach was last modified: December 6th, 2021 by Naman

Lansdowne is the best-known place of Pauri Garhwal region as it is the closest hill station to the national capital. I have been to…