If one is resides in any of the blooming cities in India, one would realize the importance of peace and quiet. Whether it is the constant buzzing of the phone or of the doorbell, there is hardly any time in one’s existence which is peaceful and quiet.

I am a frequent traveler but my travels are generally part of the business tourism category, always rushing from the hotel to the conference Center and back. It is generally a day or two that I get to spend in the city that I am in. But this time I was hell bent to get a decent holiday even if I had to drive close to 600 KM for it.
Most of us who have traveled to the hills always enjoy the serene beauty of the place. 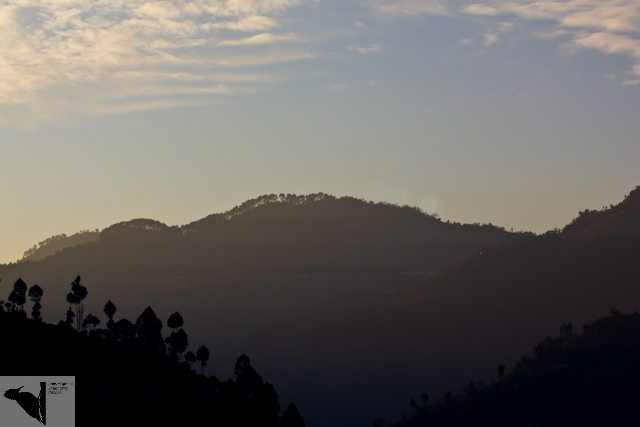 It is the peace and quiet of the place that is really inviting. I wish whenever my head is muddled, I could just go up to the hills and clear up my head. But alas that is only a luxury one can afford over the course of a weekend drive from Delhi. This brings me back to the weekend trip I made to Chafi, a village in Uttaranchal. 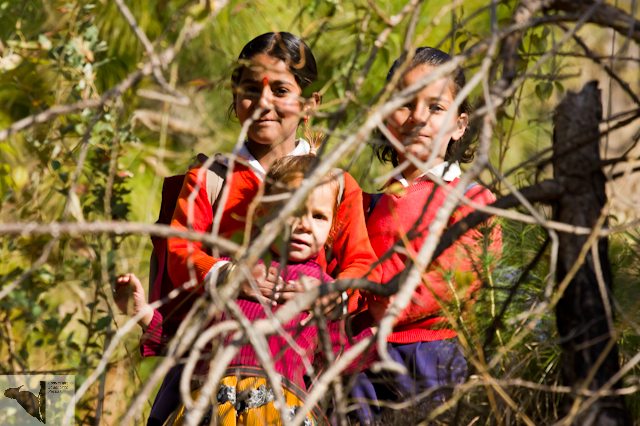 A small village, by the name of Chafi is the Center stage of this travel. It is close to 10 km from Bhimtal, which is close to Kathgodam, the nearest rail head and also the pretty much, the starting point of Real Mountains, the Himalayas.

The drive from Delhi is quite comfortable. It took close to 5 hrs for me to travel down to Chafi. The roads are in surprisingly good condition throughout the way but I guess the only bottlenecks are Bilaspur, and a little closer to home Ghaziabad. The final drive to Chafi is also a cake walk. As you reach Bhimtal, keep moving upwards towards Khutani, which has clearly marked directions towards Chafi. From Khutani one has to take the road going towards Chafi toll bridge.

In Chafi I was staying at a friend’s place where he has got a small piece of land which overlooks an even smaller stream of water. 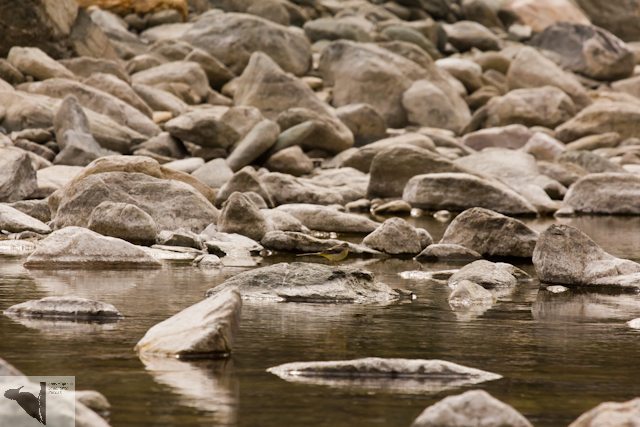 The first thing that I noticed when I reached his place was that this place had no ambient sound. As I said before ambient sound has become such an integral part of our lives that we forget that it exists. The only sound I could hear was the silent whispers of the wind blowing through the pine needles. 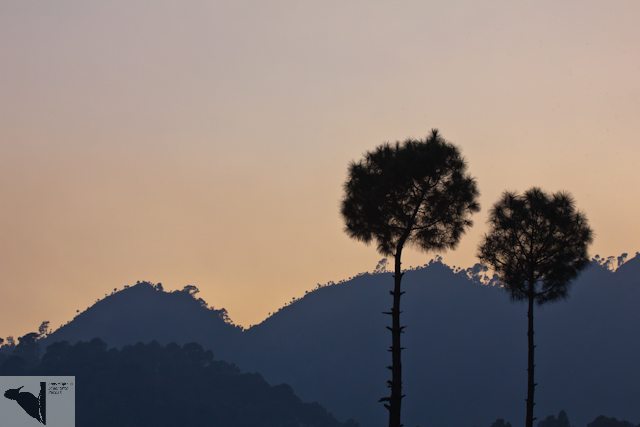 Did I tell you that pine is one of the few things that grow there?

As soon I settled down and stretched my legs and back a couple of time to get rid of the repetitive stress disorder from the drive, I noticed a blue bird with a long tail and a very sharp sound. Later I came to realize that it was quite common in these parts of the Uttaranchal hills; the blue magpie. 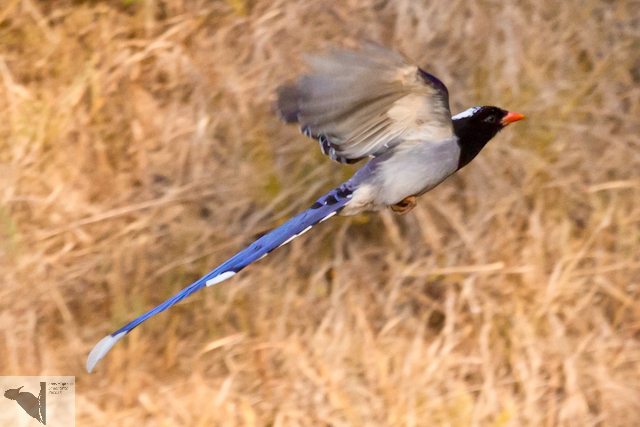 As the sun was setting, these birds in hordes were jumping up and down the pine tree line. It was a sight to see. The silhouettes of these birds was just amazing, reminded me of my craze for the Asian paradise flycatcher in Bandipur…

Anyways as I prepared to settle down for the night, it dawned on me that there was no electricity at this place. It was pitch dark and the only light that was in the room was from the other side of the valley where there was electricity. It was kind of liberating to be without electricity. No phones as the battery had died, no television or any other source of entertainment, just me alone with a book in my hand, which obviously I could not read. So I went outside in the cool fresh air of the mountains and gazed towards the sky which was filled with millions of stars. 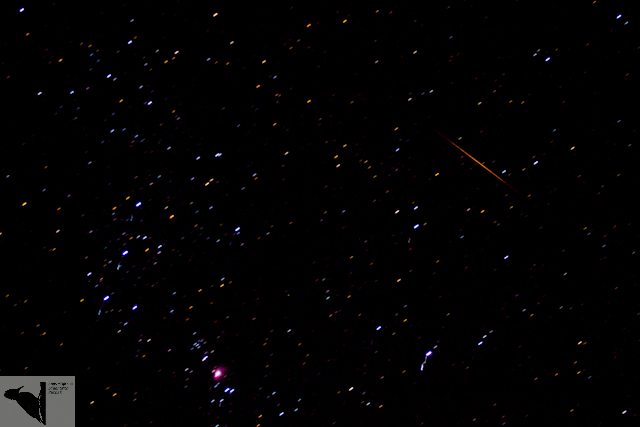 Not metaphorically but in reality. The sky looked amazing nothing like the 20 star sky of Delhi where the only constellation one sees is the Great Bear and the Orion’s belt and feels happy that at least I can see that. 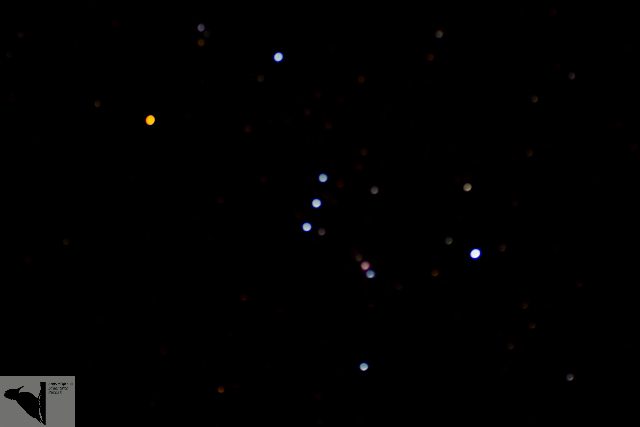 I got up really early next morning, when one is without the amenities of the modern world time is something of a luxury and for a nocturnal animal like me who does not sleep till 12 in the night sleeping at 9 pm was a revelation. I went out immediately as I got up. The icy winds of the hills were a little too much for me but I braved it in my rubber slippers and stood my ground outside. I was glad I did. I saw the moon peaking just over the mountains with pink sheen from the morning sun caressing the mountain. 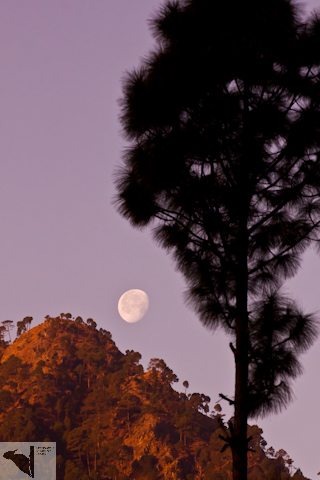 It was wonderful. Not a sight to miss.

The whole day, I spent lazing around and looking out at the mountain contemplating about things. I decided to hike down to the stream and see the entire area. The rest of the day was spent at river side watching lots birds and the free natural spa where little guppies were eating away at my feet which were immersed in the cold water of the stream. 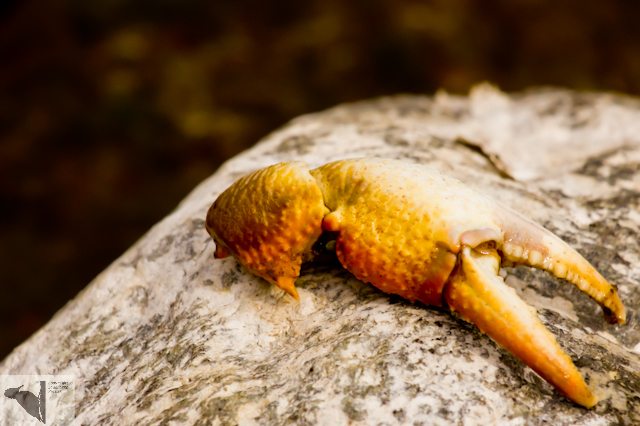 It was just what I need. Peace, quiet and loads of relaxation.

The next morning on my way back, even though it was hard to leave this place after such a wonderful time, I did tread back to Delhi with the phone ringing throughout the journey reminding me of the ambient noise and the hectic Monday that it was going to be.
Place: Chafi, Uttaranchal near Bhimtal
Distance: 280 Km from Delhi (5-6 hrs. Drive)
Bird Count: Saw around 20-25 birds excluding the common ones. Highlight – Yellow Vetted Bulbul and Red Billed Blue Magpie 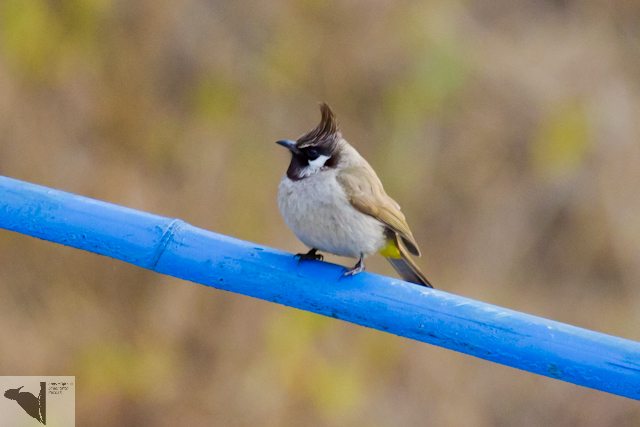 Peace and no ambient noise – Guaranteed

A Little peace and quiet… was last modified: October 23rd, 2020 by Siddharth

I work as a policy adviser on climate and Energy to an international environmental organization. I like to travel and am love with mountains and wildlife..i enjoy bird watching and want to travel as much as possible...

A lot of people are opposed to being part of car hire horror stories statistics. You should too, by ensuring that you go about…