Wiesbaden’s history is more than 2000 years old and begins with the Romans. Wiesbaden has been the capital of the state of Hessen since 1945. It is situated on the northern bank of the Rhine River, below the confluence of the Main, where the Rhine’s main direction changes from north to west. 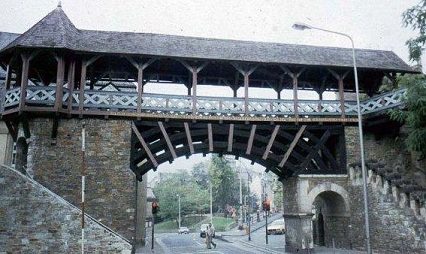 Wiesbaden is known as the city of SPA. At one time, there were 27 hot springs were flowing, 15 are still functioning. A spa culture developed, giving this Roman fortification its name, ‘Aquis Mattiacis’ i.e. the springs of the Mattiaci, a sub tribe of the ancient German Chatti. During the Nazi Socialist period, this spa town lost its splendour. Spa activities, an important economic factor in the city, practically closed down. Although the bombs dropped by planes during the Second World War left some traces, they did not destroy the city’s memorable character. 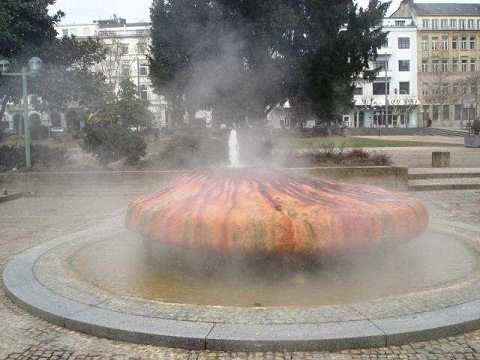 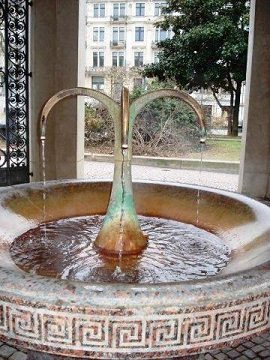 After 1945 the former world spa transformed itself into a very modern state capital, but Wiesbaden retained its special flair; nestled between the Rhein and the foothills of the Taunus Mountains, it is still a ‘green oasis.’ Due to its Mediterranean climate and the savoir-vivre of its residents, Wiesbaden has been called a ‘northern nice.’ Wiesbaden has a calendar of events that is full with many cultural and social highlights. 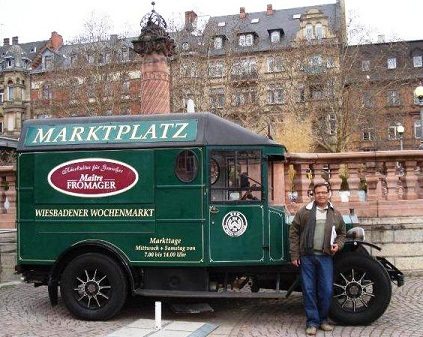 The last day meeting got over at 2.00 PM, after having our lunch we left directly for Wiesbaden for sightseeing.

In half day we tried to cover as much as possible.

Stadtschloss (Former Ducal Palace) : It Was built between 1837 and 1840 as a simple palace as a residence of the Dukes of Nassau . Since 1946 it has been the seat of the Hessian State Parliament.

Kurhaus (Opera House): It is one of the best tourist place in Weisbaden , located at the end of William street. It is the social center of the spa town of Wiesbaden and offers many events. It was Built in between 1904 and 1907. 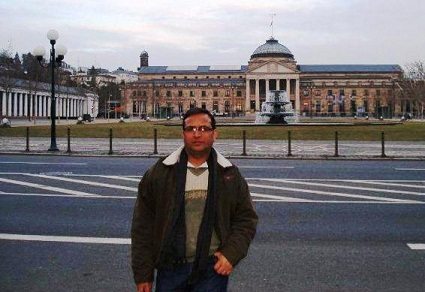 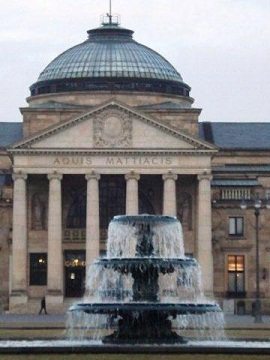 Hessisches Staatstheater: It is Known as the state theater, built between 1892 and 1894 at the command of the Emperor, Wilhelm II. The theater has four stages Large house (1041 seats), small house (328 seats), Studio (89 seats) 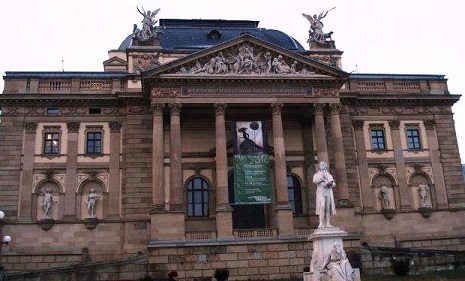 Marktkirche: A Luthern church built between 1852 and 1862. Every Saturday at 11:30 AM there is an organ concert. Close by there is a large market on Saturdays and a smaller one on Wednesdays. 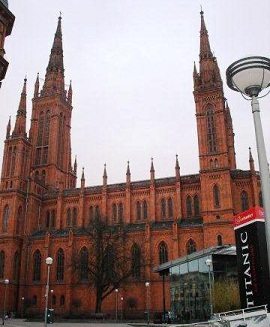 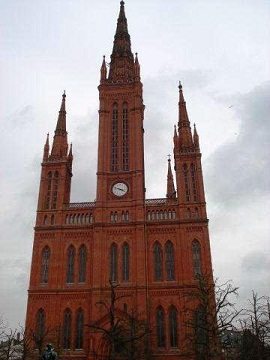 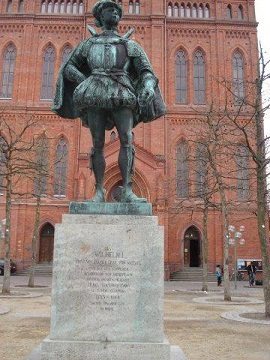 Statue of William outside Marktkirche 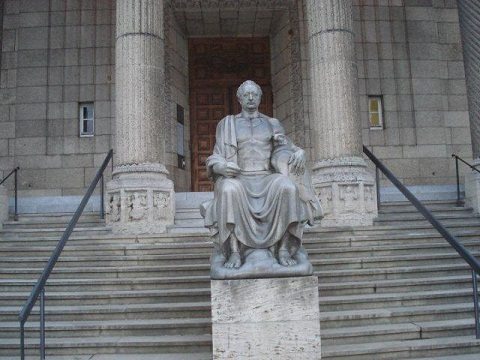 Wiesbaden Main railway station (Wiesbaden Hauptbahnhof) : It is a terminal station at the southern edge of the city center and is served by over 500 long-distance and regional trains and used by 50,000 travelers each day.

After enjoying the sightseeing & shopping we walked down to Wiesbaden Railway station to catch the train for MAINZ. We had our dinner at an Indian restaurant in MAINZ and went straight away to our hotel, packed our baggage & luggage for the next day’s departure. 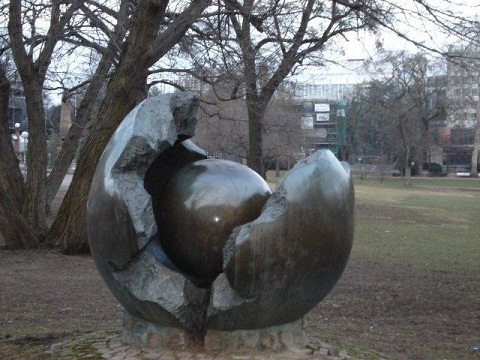 Next day morning we took our breakfast , settled our bills & left for Frankfurt Airport. Flight was 45 minuets delay. We landed in India at 10.30 PM.

Moment I was out of the Airport , I felt a huge difference in temperature within 12 hours of the journey. It was a difference of 36 degree Celsius (-6 degree to 30 degree)

I hope all my Ghumakkar friends liked my experience of the trip of Germany & it could be helpful to my those friends who would be planning to visit Germany.

Wiesbaden – The City of Spa was last modified: January 15th, 2020 by Mahesh Semwal

It was huge and the greenery and quite was peacful and relaxing. On our way back home we saw a square where on all 4 sides there were shops of famous brands like H&M, Mango, Zara and others if you want to shop. We also saw many performers like people dressed up in different costumes and a lot more. There was also a lady who was making huge bubble and it was a beautiful sight to the eyes and fun to pop them.