This April we went to Singapore. It was a 5 day trip which also included the cruise to Malaysia. We took the Jet airways flight from Delhi. This is a flight from Delhi to Australia with a halt at Singapore. The total duration of the flight from Delhi to Singapore was 5 hours 20 min.We boarded the plane at 9 in morning  from Delhi and by 5 in the evening we reached Singapore. The Changi airport was awesome. The huge airport with around 50 belts handles a large amount of traffic.When we reached Singapore, it was raining heavily. We took the cab and went to the Grand Central Hotel, near Orchid road. We had a booking in the hotel. We rested at the hotel for sometime and then started the journey to explore Singapore.﻿﻿﻿ 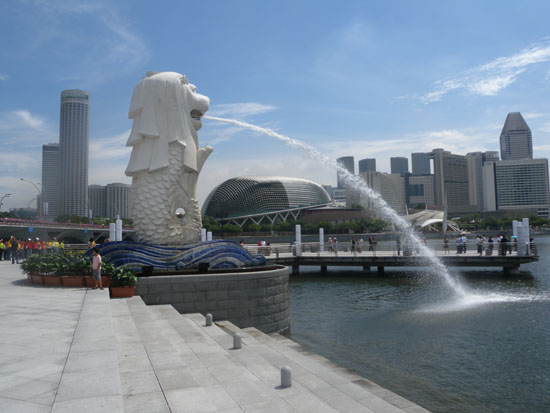 The first place we visited was Orchid Road. There are many money-exchangers around this place.  After this we headed towards the Food Republic, a mall on the Orchid Road. We had pratas here at the Indian cuisine. After this we went for coffee at Starbucks. 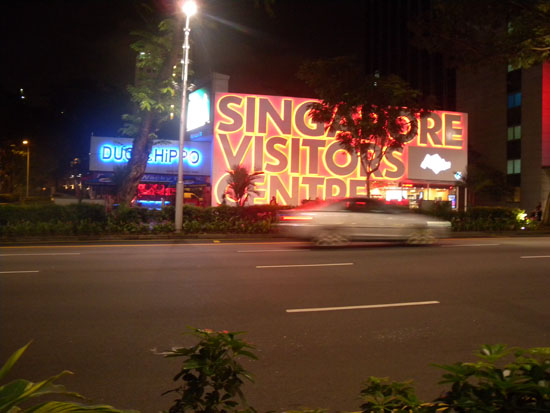 This was something that we always heard of, so it was fun having coffee there. In Singapore, the tea is served without milk,this was somthing strange for us. Once done we headed towards the hotel.

Next day we had our breakfast in hotel. After our breakfast, we waited for our relative who was coming to meet us. We talked for sometime and then headed towards the lunch. There was a plenty of option for sea food. But my wife being a vegetarian we looked for Indian veg food. We found a restaurant Kinara. It was restaurant manged by the Indians. We had a good Indian food. There we specially asked for tea with milk. One thing noticeable in restaurant was that there were discounts on different credit cards. So its beneficial if you carry different credit cards.After lunch , we had our cruise. So we headed towards the cruise.

The cruise was from the harbour area in Singapore. We boarded the cruise and went to our room. Our room was on desk5. In total there were 12 decks on the Cruise. We started out and explored the cruise.

There were about 10 different types of restaurant on the cruise. We had our snacks at Tavern which was on deck 12. Different programmes (magic show, plays) are organized on Cruise on daily basis. The information about the functions and activities organized on Cruise can be collected from the reception.Next day we reached Port Klang, Malaysia. We did not get down the cruise and decided to stay on it and enjoy the activites on Cruise. There was Bhagwad Gita discourse going on the cruise. This was 10 day discourse and was organized by Indian Group. 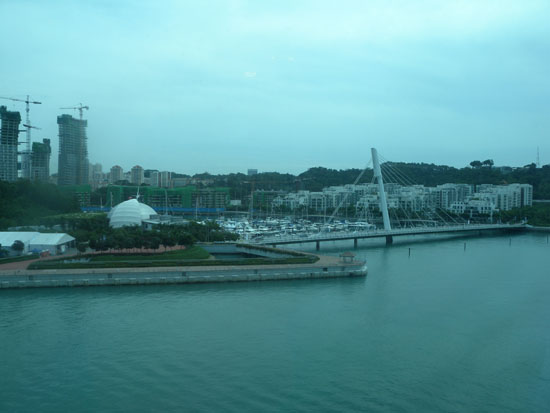 Next day Morning the cruise returned back to Singapore. Once we reached there we headed for the Sentosa Island.  Basically this Island has been divided into 3 sections. There we saw the songs of sea,images of Singapore, 4d movie-The pirate of Carribean. 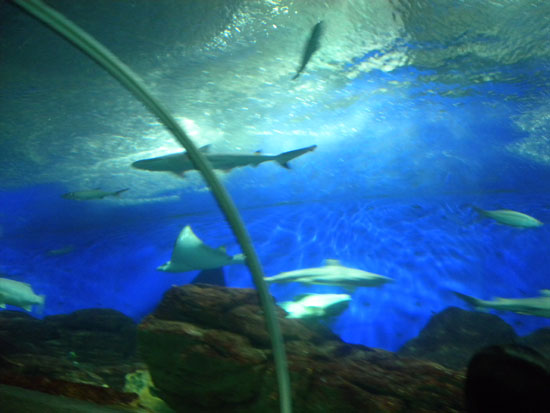 Songs of sea is something that is must watch. The songs of sea is a excellent set up with the vast sea behind it. Underwater world was simply amazing. All types of fish around you. After that we watched the dolphin Show. This is 15 mins show but very enjoyable. 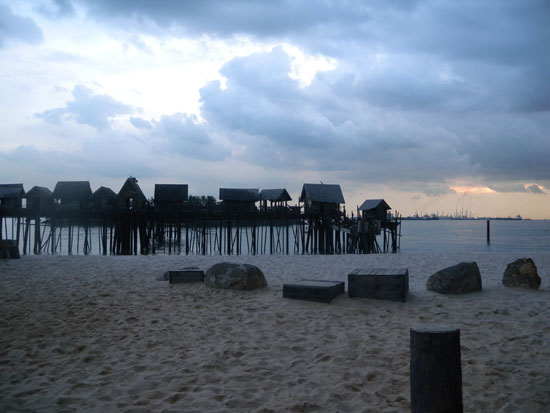 Next day we had city tour and the duck tour. On the duck tour we came to know that the Singapore comes from Sanskrit word- Sing + Pura, the city of lions. Then we had a chance to visit the Gem factory and chocolate store.After that we visited Little India. Once you reach there, you don’t miss India. All the Indian restaurant can be found there. After this we took the cab back to the hotel. The charges of the cab depend upon the timing also. Like if you take cab during the peak traffic hours, then some extra amount will be charged. After that we packed our bags and headed back towards India. We took the flight 11 in the night in Singapore and reached India by 2 AM(IST). It was a fun-filled enjoyable trip.

Lovely Singapore – Cruise and Beyond was last modified: January 16th, 2020 by Sarabhai

Reshmi, the hotel girl, knocks at my door and I turn towards her. She briefs me about the facilities in the hotel and I express to have understood the same. She returns back and I take a nice hot bath, change my dress and after a few minutes enter into the dining hall where Prakash is suggesting to visit Paro Dzong on this afternoon. Everyone is consenting to him and I raise my hand too.