India never ceases to amaze me or Surprise me. This country has fascinated me from the first day I travelled in a truck while moving from a small town to Delhi when I was 3 till right now whenever I get into a train and see obscure villages and towns go by. 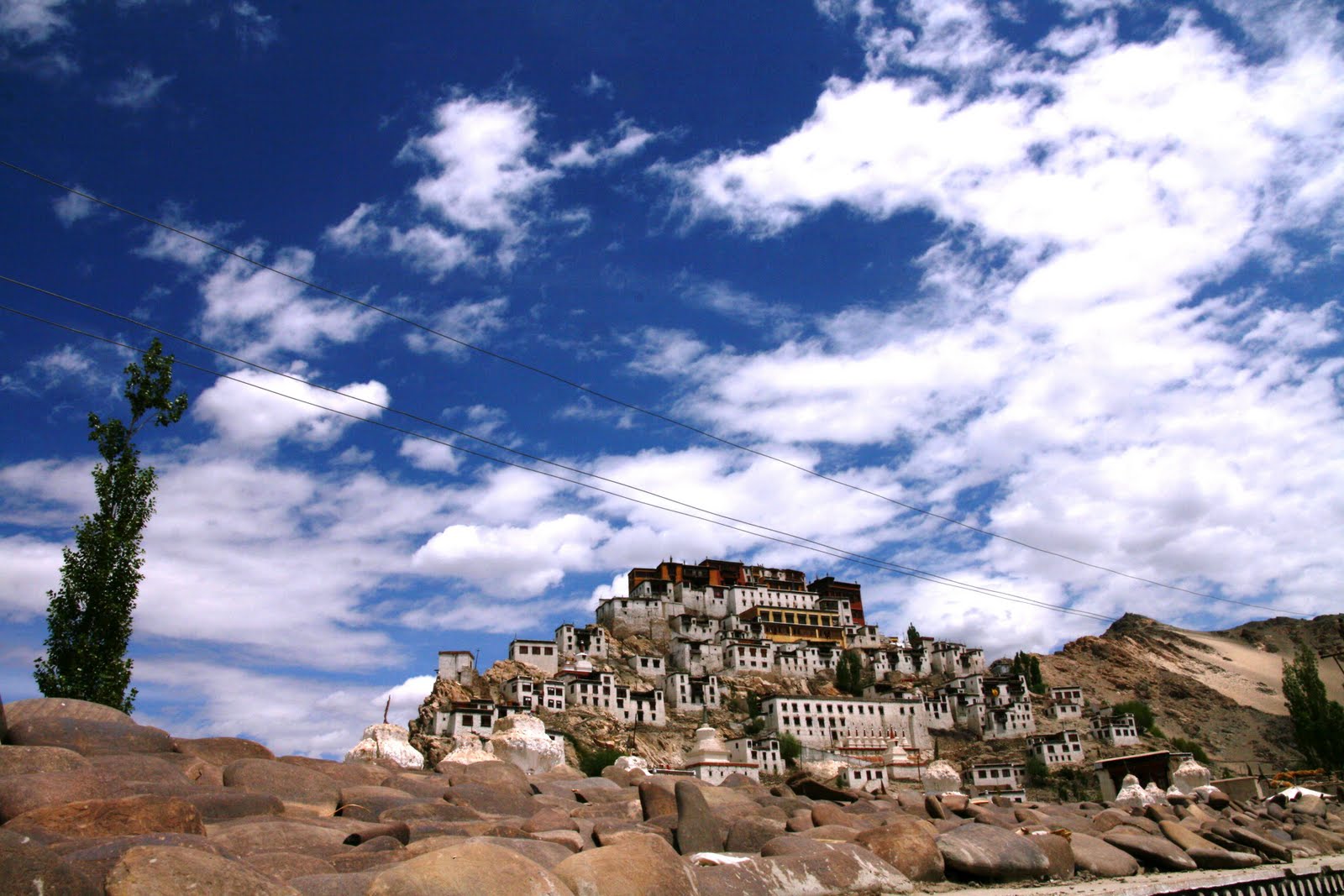 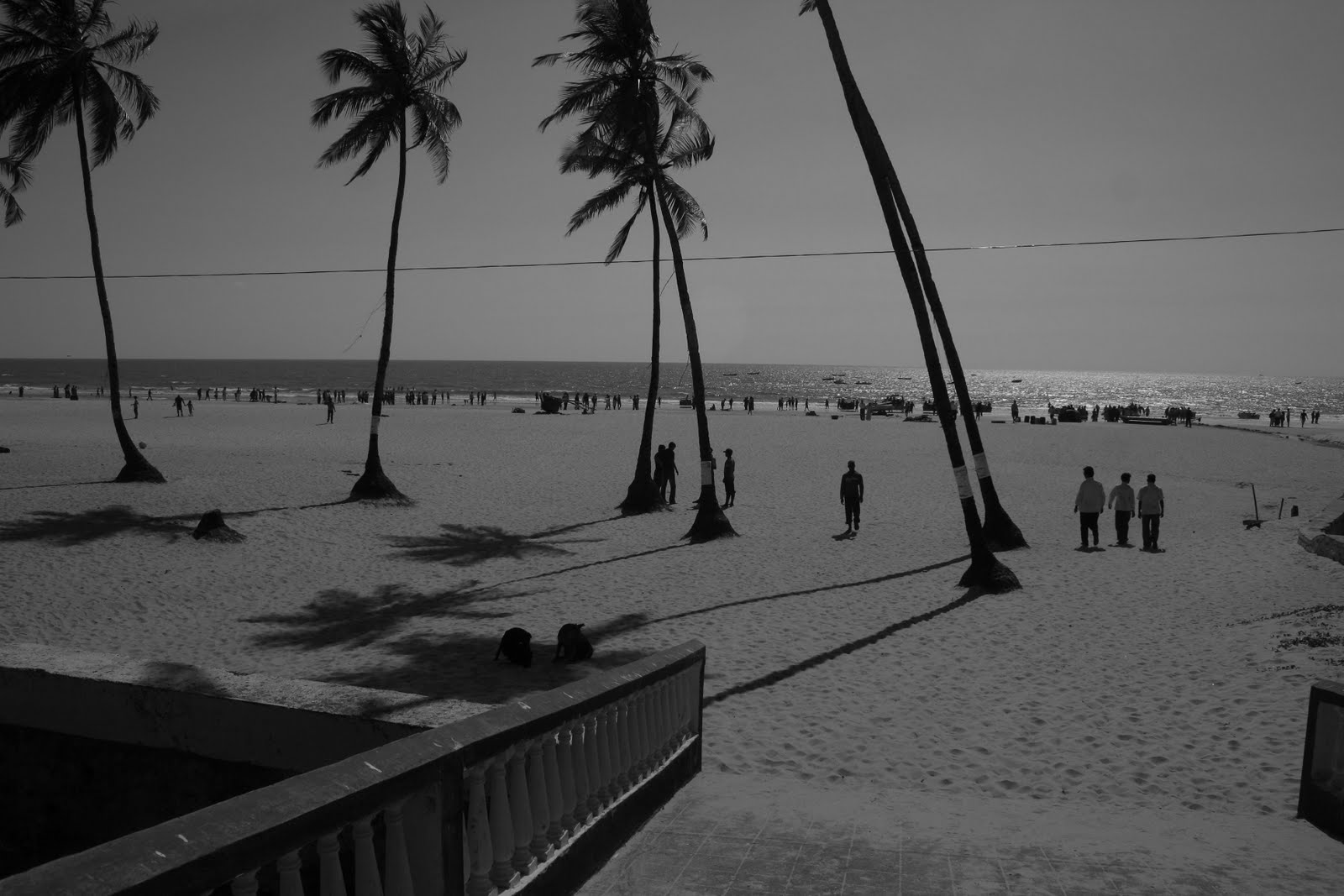 This fascination leaded me to my wanderlust and eventually made me do what I do. I’ve been photographing India for close to seven years now, in these seven short years apart from soaking the diversity I have also documented a lot, I’ve documented change. India has probably unnoticeably changed so much in the past decade. There were a few villages I found In the Alomar District In Uttrakkhand, Then Uttranchal which don’t exist anymore, I stopped my Royal Enfield at the same location hoping to find the same old bunch of people and the little highway tea stall along it. It wasn’t there!! Asked a couple of guys around, they didn’t have much to say about it. Why did they move, will probably still remain a mystery. Another instance is my first Visit to the Gorakhnath akhara At rohtak, where I found sadhus lying around wading in the grass, now when I retured after 6 years, that place has a Refurbished 40 foot statue and a very decent and comfortable dhramshalas, the sadhus changed, the new log unsurprisingly is much younger now, some only in their late teens.
The entire landscape of Delhi has changed with huge glass buildings. 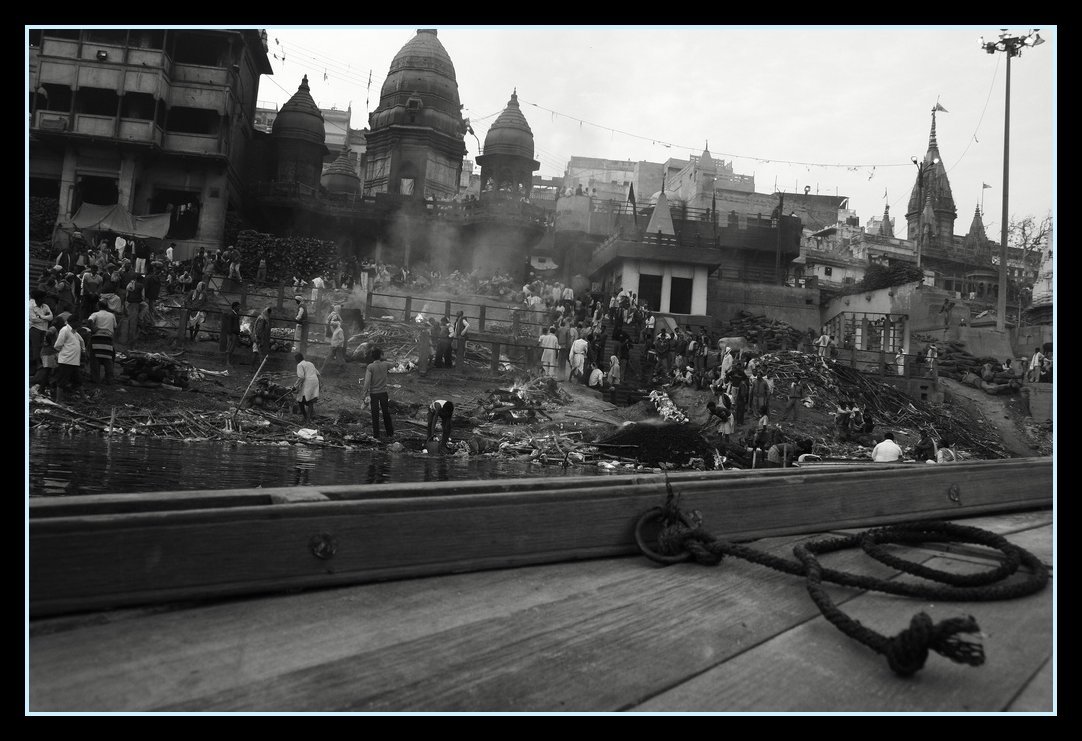 I never had travelled Rajasthan extensively; whatever I really saw of it was the glamour presented in the big towns where most of the action is and heavy doses of travel channels.
October had just started; I intended to go cover the Durga Pooja in Calcutta, then I remembered my experience of the Durga pooja I attended back in 2008, it was loud, it was noisy, traffic jams everywhere and I couldn’t get a hotel room. Just a day before I was supposed to leave all of a sudden without any reason I changed my mind. It’s been the best decision I made this year.
I booked a ticked to Jodhpur and left without just a single plan in my head, to experience what goes on behind the scenes. The photographs just happen. What is Rajasthan beyond the tourist centres of Jaisalmer/Jaipur ET all.
I did experience a lot, there is a Very Very small town, Ramdevra, about a few kilometre away from Pokaran where there is an Occasional festival in honour of the Deity Ramdev Baba(no, not the yoga guru). Ramdev Baba is supposed to be an Avatar of Krishna and is extremely revered in Rural and Semi Urban Rajasthan. I heard about that festival by quite a few locals in Colorful Turbans. I just had to go. There was no way to reach ramdevra in comfort! The trains were full, people were travelling on Top of the buses. And with my camera and the fedora I LOOKED like the odd one out. I barely managed to get a seat in a bus which was jampacked in a matter of minutes. Ramdevra was odd, a very small village-town with at least a million people there for this festival, and somehow a festival this size has not been covered enough by the national media. There were NO camels, NO rajasthani dancers, it was exactly the opposite of Pushkar. There weren’t people trying desperately to sell me the usual knick knacks of handicrafts. It was a poor man’s festival and yet by the feel of it MUCH more Indian than your usual Pushkar or jaisalmer desert festivals. 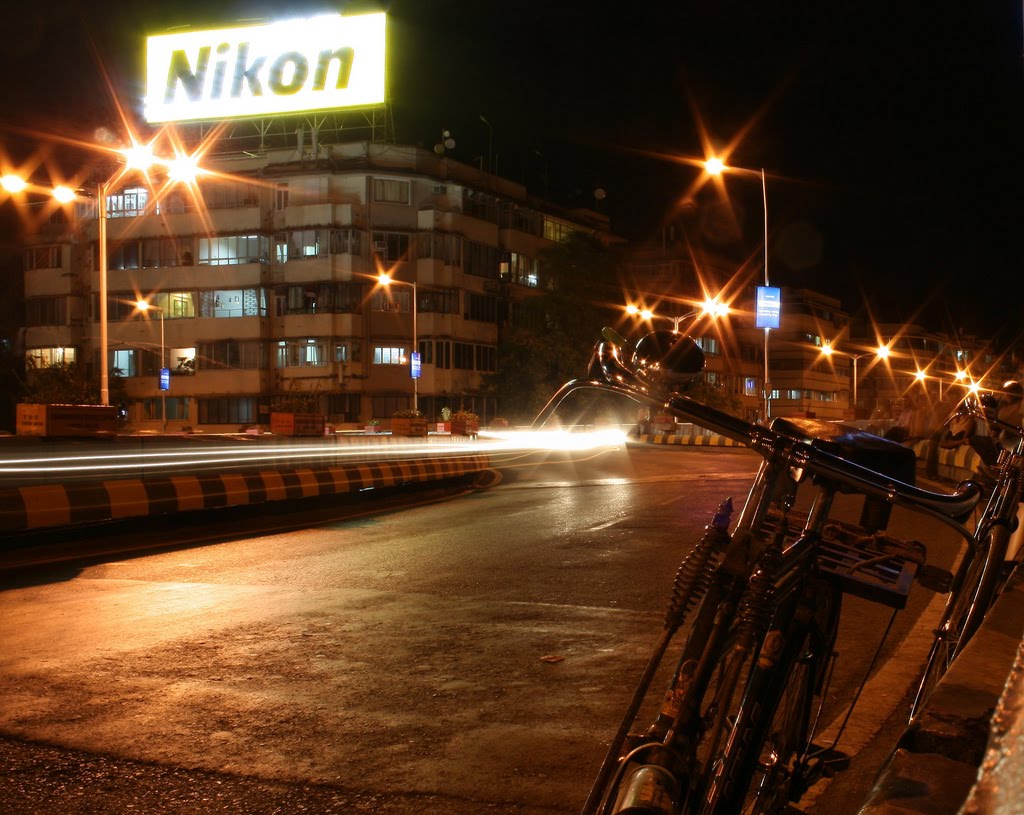 My next stop –Khuri, which is a very small hamlet of camel’s right about 45 kilometres off Jaisalmer, apart from a few thatched huts and a clear desert sky and a mini Sand Dune lake the city slicker would not find anything, however what I found was tranquillity and great images!
I was village hopping yet again, Bikaner was on my proposed itinerary and somewhere I got to know about this place called Kolayat, This place is considered to be a very sacred pilgrimage site, mentioned in the Vedas visited my Guru Nanak, however has lost its sheen over the years, now its juts a few dusty streets all pointing towards a lake. I was on my train to Bikaner from jaisalmer when I got to know that the next station was Kolayat, I just had to get off, and I did. It was 3 am and I was in the middle of nowhere. Kolayat is one of those stations you just pass by on a long haul train, those stations with a very sleepy atmosphere. Apart from me there was another man at the single platform railway station and a few dogs. The air was fresh and chilly, and I decided to spend the next few hours at the station. Kolayat was a dream, a real sleepy village of the size of a smallish town. Barely any cars. I walked straight to the Kund and hung out, made friends with sadhus who even made me tea.
Eventually I moved on To Shekhawati via Bikaner. shekhawati is a Hidden gem, absolutely NO tourists in most of the towns and villages of the region, where apart from gazing at the beautiful frescoed havelis, you can actually have a deep meaningful Conversation with an absolute stranger. It is filled with these small towns where everyone knows each other and leisure is a part of life.
The very simple action of a boatman helping an old lady on his boat or a father taking his son to the temple on his shoulders. These very basic and simple Human interactions and relations form the essence of my Inspiration.

My Inspiration was last modified: May 28th, 2020 by Kartik Dhar

Every year during the Durga puja we plan a short trip to some nearby places. This year it was no different as we planned a two nights stay in Mandarmani. It is a small seaside hamlet situated in the Midnapur district of West Bengal.