Once I was on official trip to South, I reached Bangalore from Chennai by Shatabdi Express. On reaching Bangalore I came to know that due to some local festival all the offices were closed. I checked in Hotel Empire, Koramangala. I took some rest , had my lunch & I left to visit Lal Bagh Botanical Garden. 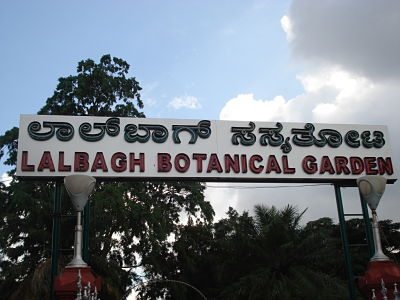 The Lalbagh Botanical Garden , started initially as a private garden in an area of 40 acres by Hyder Ali, one of the most famous rulers of old Mysore in 1760. this garden was further developed by Hyder Ali’s son Tipu Sultan and subsequently by the British and Indian doyens of horticulture by extension of area and addition of a number of plant species. Lalbagh is currently under the Directorate of Horticulture, Government of Karnataka. Lalbagh was given the status of a Government Botanical Garden in 1856, and since then, it has been an internationally renowned centre for scientific study of plants and botanical artwork. Today, the garden is a lush green paradise with an area of 240 acres in the heart of the city.

Glass House, modeled on London’s Crystal Palace and Conceived as a venue for horticultural shows.

HMT have installed a Flower Clock in Lal Bagh. The clock dial measuring 7 meters in diameter has been decorated with multicolored flowers. It is run by electronic quartz mechanism. 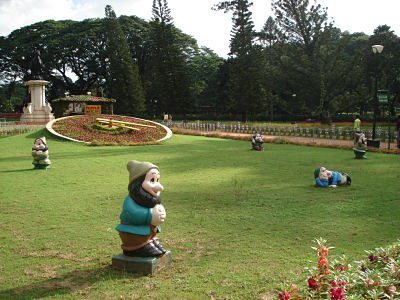 Lotus pound, sorry no lotus because of off-season. 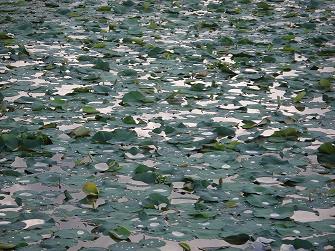 Lalbagh Lake, there is a huge lake inside the Lalbagh, people were doing illegal fishing there. 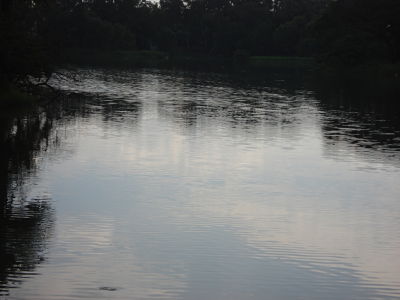 The Peninsular Gneiss Rock is among the oldest rocks of the earth dating back to 3000 million years. There is a very interesting thing about this rock written on a board over there with the title Geological Survey of India: National Geological Monument: This monument is over a typical exposure of peninsular gneiss, a geological term for complex mixture of granite rocks extensively developed in peninsular India 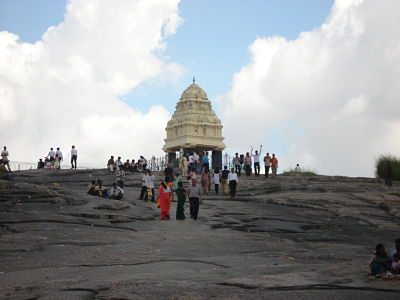 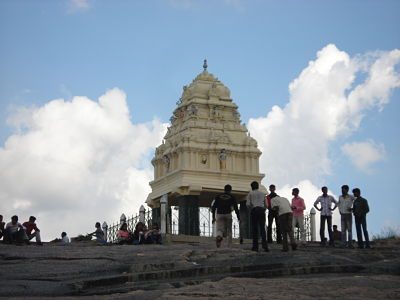 Hope you enjoyed the photos and were with me during my visit to the garden.

Lamayuru is also place where we found famous Moon Land, these are soft craters, golden color land simply add charm to the beauty of Lamayuru. One can learn the science of mountain formation looking at moon land, which is neither a rock nor dust.