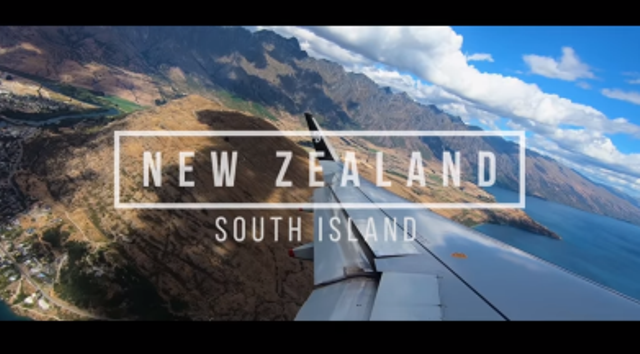 Certain places cannot be described with words. That’s why I created a video. The places I visited, the experiences I had, none can be visualized by a mere description. Entering the South Island of New Zealand is like entering a fantasy world. In my video, I have attempted to capture the beauty of Queenstown, Te Anau, Fiordland, Wanaka and Glenorchy. However, what the camera captures is limited compared to what your eyes really see.

I had been living in the North Island of New Zealand for sixteen years, without having a clue of what beauty lies in the South Island. In early 2018, my family and I booked our tickets to Queenstown in the South Island which is dubbed as the adventurous capital of the world. Our flight from Auckland to Queenstown landed in the morning and only took two hours. While flying over the South Island, we could see endless lines of pointed peaks soaring into the sky. This mountain range is called the Southern Alps and they span from the bottom of the South Island to the top. 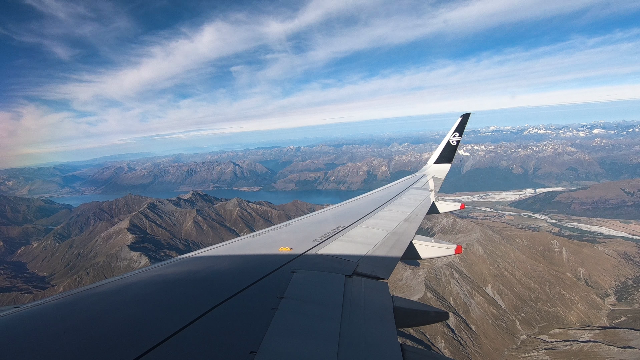 View of the Southern Alps

Queenstown is dubbed the adventure capital of the world because of the various recreational and adrenaline activities that tourists can engage in. Queenstown’s superb lake-side location allows it to host all sorts of water activities and the surrounding mountain ranges and rivers all provide for various adventure sports. Here you can skydive, bungee jump, hop on a jet boat, go skiing, snowboarding, paragliding, parasailing, flyboarding, white water rafting, tubing, caving, canyoning, diving, the list goes on. After we arrived, I decided to go kayaking in the pristine waters of Lake Wakatipu, South Island’s second largest lake. 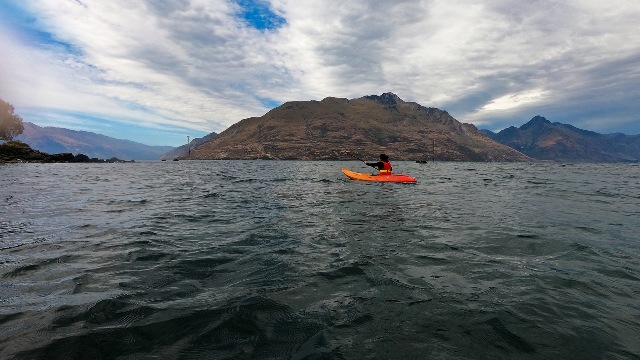 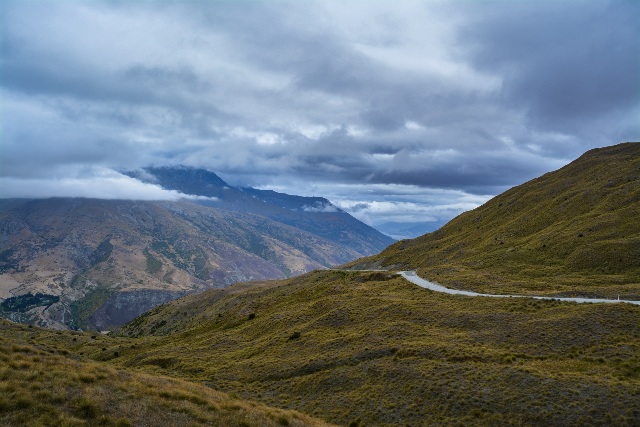 After a two-hour drive from Queenstown, we reached a small isolated town called Te Anau. Te Anau is the gateway into Fiordland National Park – this is where New Zealand’s highest mountains and untouched nature exist. Te Anau is home to Lake Te Anau which is the largest lake in the entire South Island. 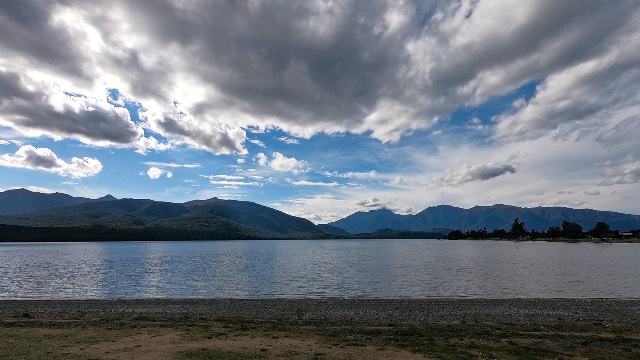 The next morning, we headed off to Milford Sound, the eighth wonder of the world. The drive to Milford Sound was long, but we did not get bored for even a second of it. The scenery on the way to Milford Sound showcases mighty rivers, towering mountains and lush green valleys. It appears unreal. Along the way, there are several lookout points and parking lots that allow travellers to cherish the splendour and take photographs. 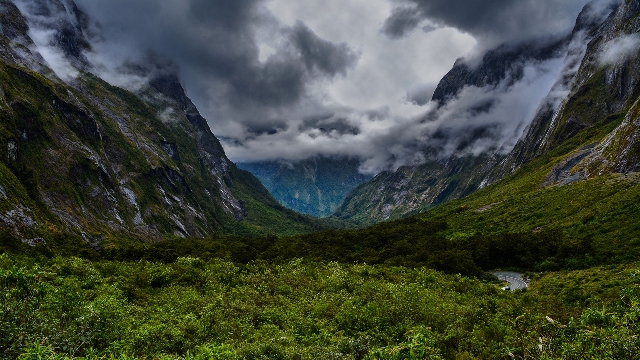 Lookout spot on the way to Milford Sound 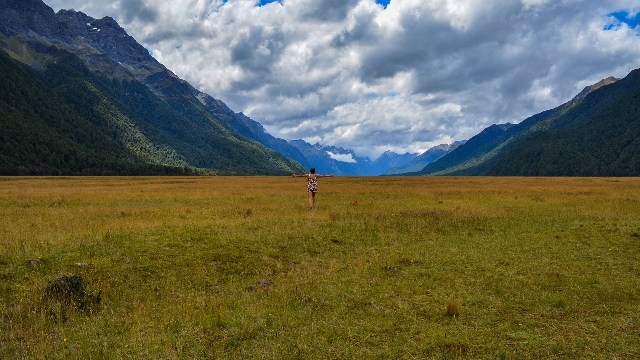 Eglinton Valley on the way to Milford Sound

Milford Sound is essentially a fjord on the west side of the South Island that connects with the Tasman Sea. We had booked a cruise with Southern Discoveries that would take us from the start of the fjord to the entrance of the Tasman sea and back. I must say, I have never seen anything more beautiful that Milford Sound in my life. As soon as we reached the busy carpark outside the Milford Sound centre, I knew that this was no ordinary place. It started raining by the time we hopped on our cruise ship. However, this was expected as it is well-known that Milford Sound receives the most annual rainfall in New Zealand. As the ship started moving, I pulled out my camera and started filming non-stop. I was overwhelmed by the magnificence of mighty cliffs that surrounded the glistening water. Grey mist floated across mountain peaks making the landscape look dramatic. The captain of the ship explained the history of Milford Sound and the wildlife that is found here. The highlight of my Milford Sound trip was seeing dolphins from an incredibly close distance racing with the cruise ship and putting on a splendid show for all the passengers. 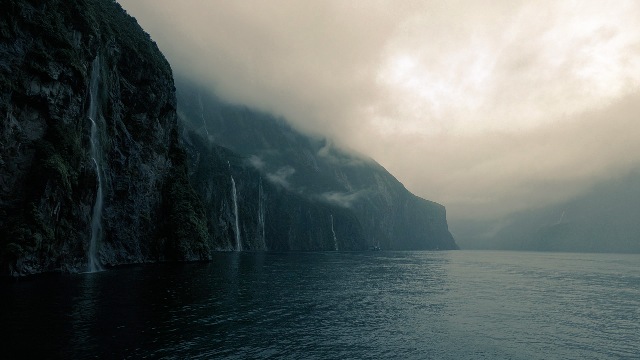 View from the cruise ship 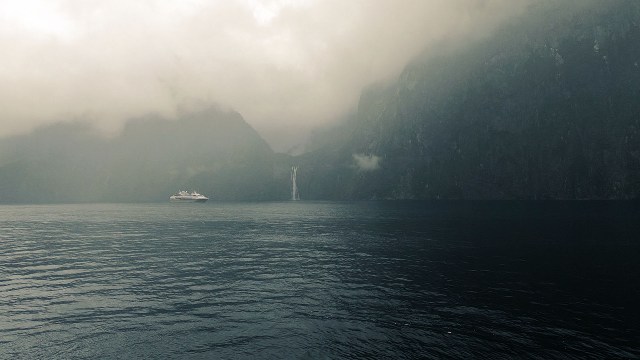 After returning from Milford Sound, we spent our afternoon at Lake Manapouri, which is located at a very close distance from Te Anau, and it is known as New Zealand’s most beautiful lake. 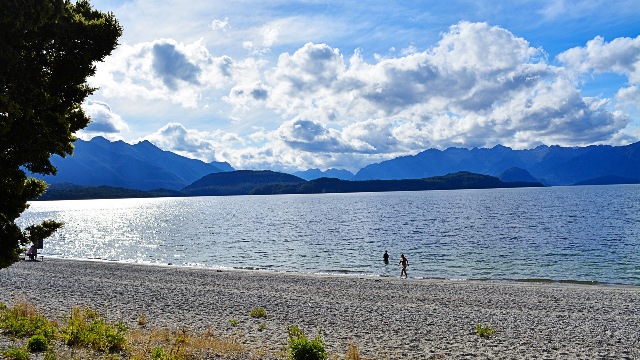 Our next adventure was in Wanaka. We did various activities here. We first checked out the insta-famous landmark called ‘That Wanaka Tree’. It’s a photogenic tree on the shores of Lake Wanaka. We also hiked the great Roy’s Peak track. This is a 5-6 hr return track that offers breath-taking views over Lake Wanaka and Mt Aspiring National Park. This hike goes through alpine meadows and tussock landscapes while displaying the vast mountains of the Southern Alps. 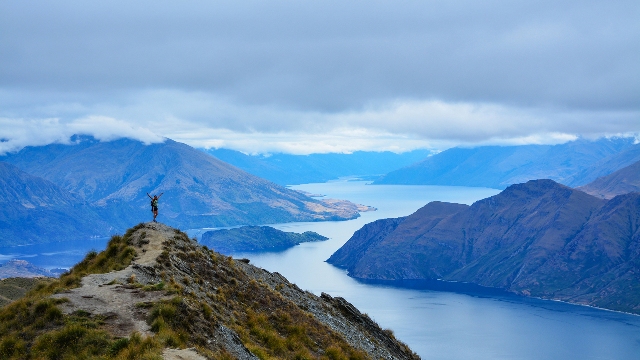 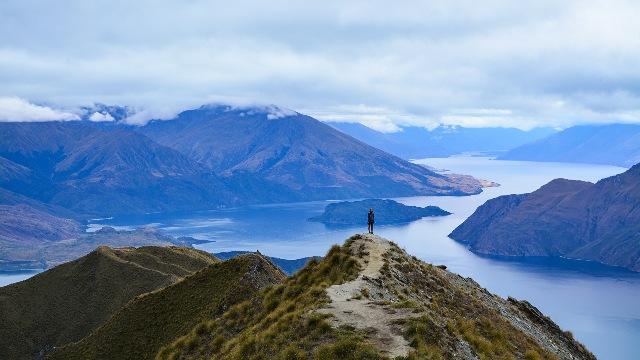 Our last adventure in the South Island was Glenorchy. It’s north of Queenstown and famous for being a filming location in The Lord of the Rings movie franchise. Glenorchy is a small town at the northern end of Lake Wakatipu and one of the most scenic spots in the country. There isn’t much to do in Glenorchy, but the picturesque mountains and crystal lake waters make up for it. 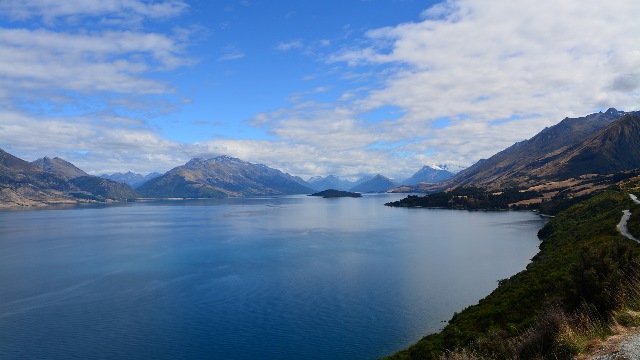 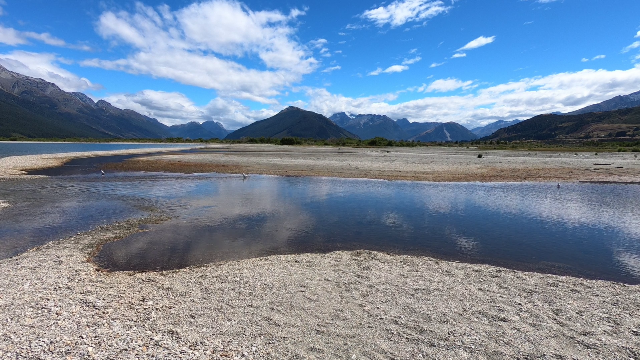 My South Island trip opened my eyes towards the real beauty of New Zealand. My seven-day trip acted as a nature detox and period where I could spend time with my family in pure serenity.

For the sake of keeping it short and in order to avoid a writer’s block, I would be condensing two days of riding in…