Date: December 27, 2009.
I and my little sister visited a place called Kharad recently. We went along with a group of kids and my mum’s friend and her family. We started from Pune at 7:30. It was a long journey. We could see lovely sceneries while traveling through mountains. 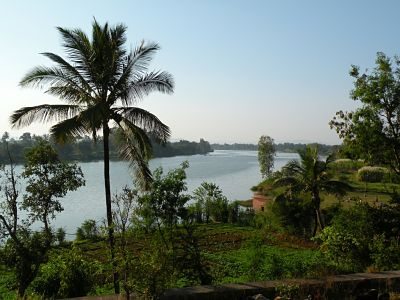 After 2 hours we stopped for some snacks. We had tea and idlis as breakfast. The place is near a place called Khambat ki ghat. Here at this point all of us kids played some games, and went to the woods nearby. 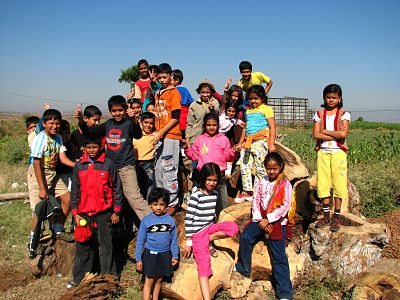 The engine started again. We were again traveling for 3 hours. Mum tells me this was way up on the Mumbai-Bangalore highway.
We stopped for lunch at Chaphal and visited a Rama temple on the banks of Maand river, built by Ramdas Swami. We went inside, in groups of eight. I went in the first group. The temple was underground. It was like we were inside a bhoot bangla (haunted house). At the end of the passage we saw a temple. We took some pictures here and then drove on. 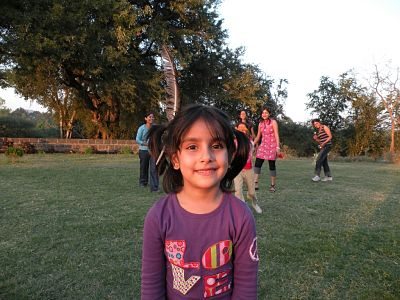 We finally reached a dharamsala where we were going to stay at night. I was amazed to see that this dharamsala was on an island of a river. We parked the cars on the banks and took a path to go to the island. 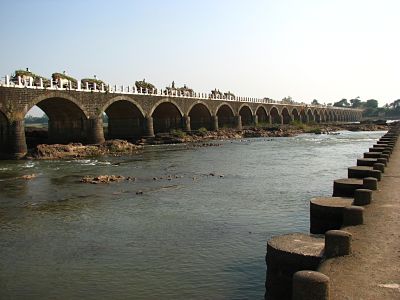 We all rested for some time and we girls played blind fold. We all enjoyed a lot. We all had Maggi as snacks. Then we went to a Hanuman temple nearby and lighted diyas there. 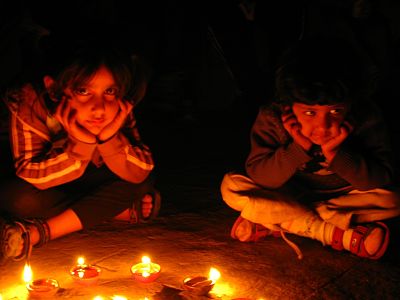 We had an exotic dinner, as I call it. we had Bhakri and mixed veg, and ladi our mats, and slept for the night. It was a clear starry night, and a lovely experience with all friends together, apart from the ground having small stones, which didn’t let me sleep much. 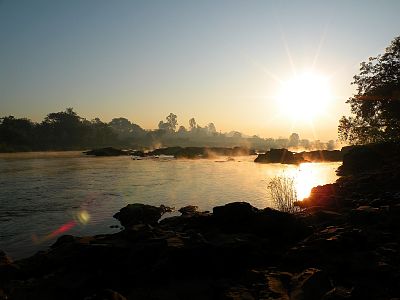 Next day was another adventure. We took bath in the river nearby, splashed water at each other, and had fun playing in the river. 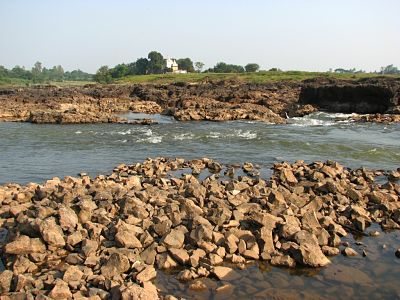 We had our breakfast after we took the bath, and went to a near by park and enjoyed the slides. We also went for boating after that. By now it was time to drive back. I was sad to part with my new friends, and I was sure I’d like to visit this place again. 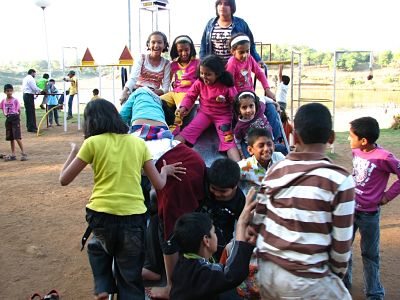 Born in Delhi, no longer in Delhi. Work has taken me to several cities. But the journey has been delightful, much more than the destinations. With every new city, I learn about cultures, people and their diversity. It makes me more humble each time I am in a new city, realizing how short our lives are, compared with what is out there waiting to be explored. When I started this journey, I had a small wishlist in terms of places I wanted to see, the list is longer than the number of years I have spent on this earth, and definitely longer than the number of years I have left. The more I see, the hungrier I get ;-)

It was only at 7 in the morning that we could manage to start for the journey which seemed so long. We took the…