Burn is always there & it’s kind of ritual to explore horizons every year .!!

The Base of Sikkim: Gangtok

With Lots of dilemma of advance booking of hotels /cab & road conditions I gave it a thumb down as nothing was clear from weather point of view. Usually I don’t prefer advance booking for such excursions. On 25th we( with wife Sunita & 4 year old son) left early from Gurgaon with lots of excitement & imaginations & landed at 11 AM. at Siliguri Bag Dogra airport. Landing delayed by few minutes as visibility was not very clear, it was drizzling at airport & weather was very pleasant. We thought to have breakfast at airport but surprisingly one can’t use restaurant in case of arrival. I enquired with prepaid taxi booth for charges & negotiated from local taxi drivers from adjacent stand & headed for Darjeeling. I gave a thought to visit Mirik enroute & cabbie settled for 1600 Rs from Siliguri to Darjeelng via Mirik.

There was some unconditional attachment with  Siliguri as it is birthplace of my better half & she has spent childhood in Darjeeling, so. Soon we surpassed the Army cant  while recalling her childhood memories area & reached Mirik around 2PM. After taking lunch at Jagjeet Restaurant we headed for Mirik Lake. It’s the only good option in the vicinity if you are looking for proper dine else several fast food stalls are there adjacent to lake. 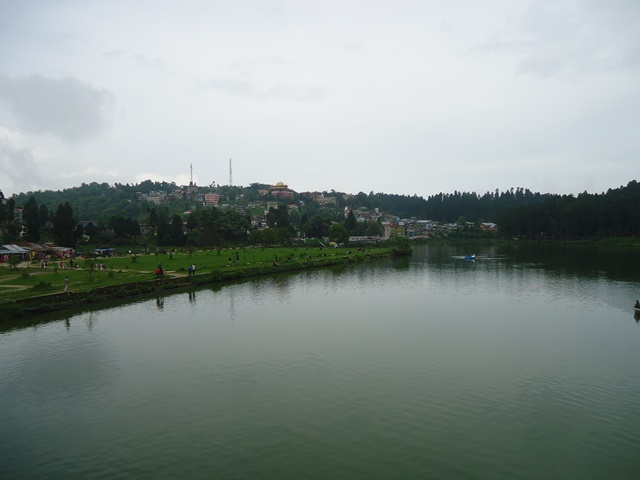 It was the leisure time for Dhavi & we accompanied him by strolling around  the lake periphery. It’s Bengalis closest & weekend hunting spot for leisure. Tip: One can buy woollen & warm clothing’s from here in reasonable rates than Darjeeling & Gangtok. Our cab driver was waiting in parking zone, we paid for parking & headed for Darjeeling. Just after few kilometres I witnessed the famous lush green tea gardens of Mirik. I had seen Tea garden of Kausani & Mussorie (Uttaranchal ) but these were of hypnotic .Tea collectors were looking like coloured spots In the green meadow . 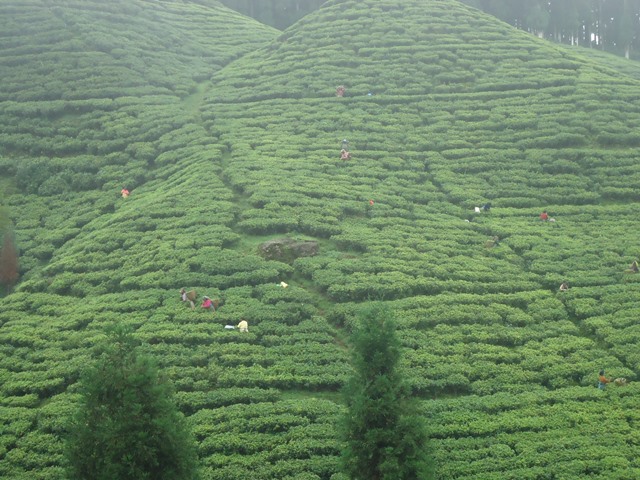 Cab driver was working as a guide for us , there was a detour for Pashupatinagr .As rain weather changes suddenly & raining heavily with thunderstorms, we continued towards Darjeeling  till we reach. We had momos & coffee then spend some time at the war memorial. One can see the mighty Kanchenjunga range from here on clear day. 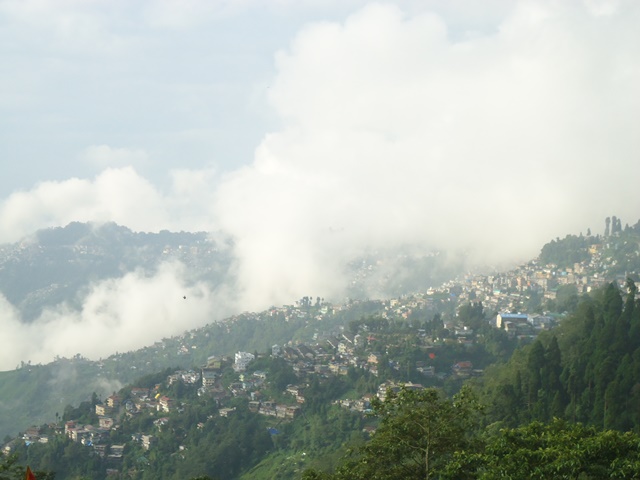 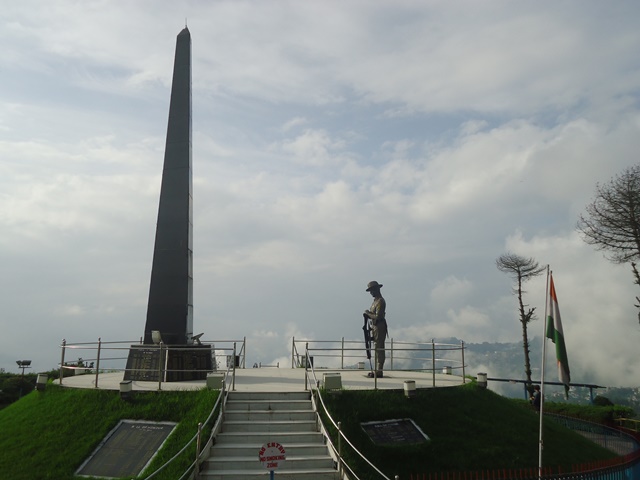 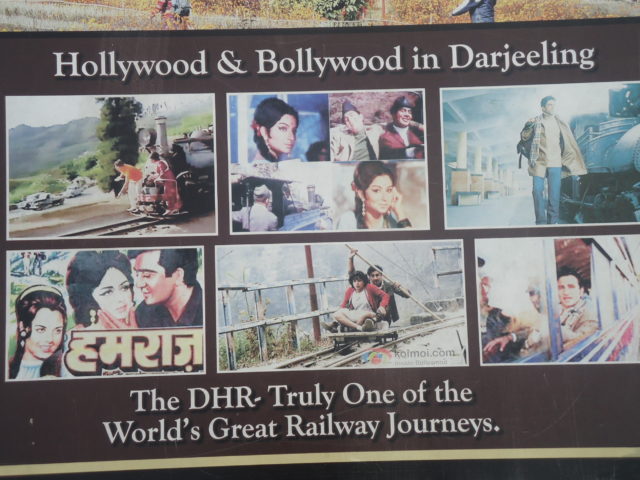 We waited for the toy train ,waved to the passengers & headed for Darjeeling city. One can prebook the tickets if want to have a ride from Darjeeling itself or online. Cab driver helped us to find the nearby hotel in Gandhi Road & we finalised Dekeling hotel for the stay. It was fun to explore mall road, all the people including few foreigners were watching football on a giant screen. Purchased few woollen clothes &  had dinner at Keventer’s.

I was planning to visit to the tiger hill to witness one of the best sunset but next morning we came to know that sun rises pretty early in the east. At 5AM it was a clear sunny day what you can compare with 11am in Delhi /NCR. Transportation is another problem in Sikkim as only Sikkim registered vehicles are allowed by government. Cost is double compare to others, else one had to negotiate a lot. Next day we finalised to visit Japanese temple & Peace Pagoda in 1st half & settled for 800 Rs. Felt cheated when reach there within 10 mins drive …one can easily walk to these spots. 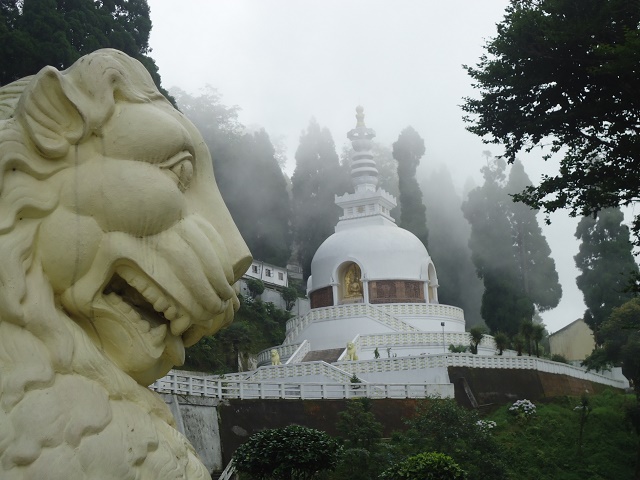 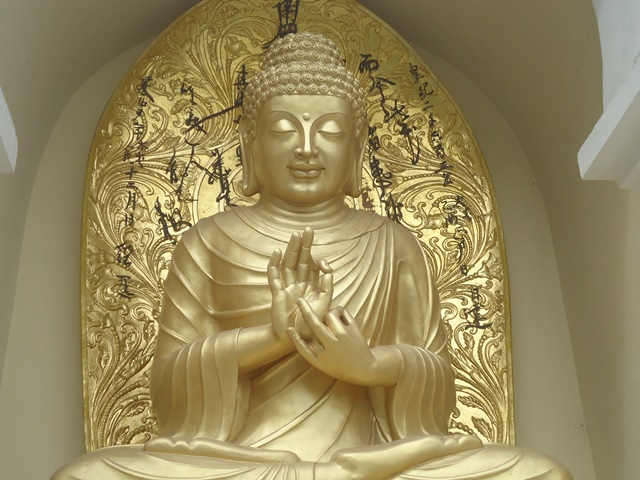 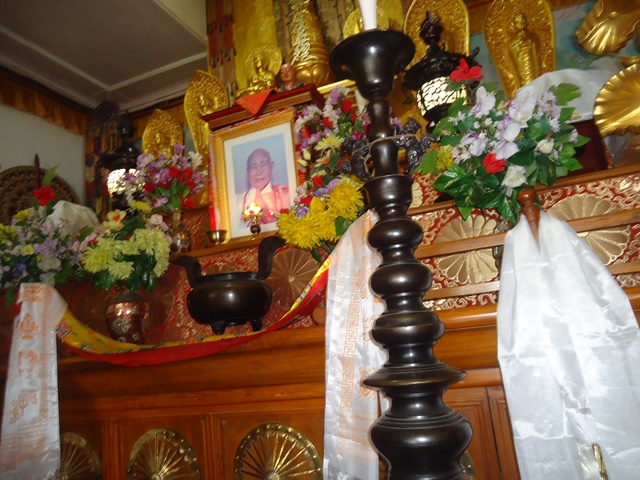 With same tour operator booked Innova for Pelling in 2000 RS. For HMI & Zoo he had charged 500 Rs extra. Little did we know that these spots are enroute & can be covered in 30mins as well.☹☹ My liitle one enjoyed a lot anyway there but couldn’t find his red Panda which was the Superhero of his innocent imaginary world. Not to mention that each release of Kung Fu Panda series has been watched repeatedly. 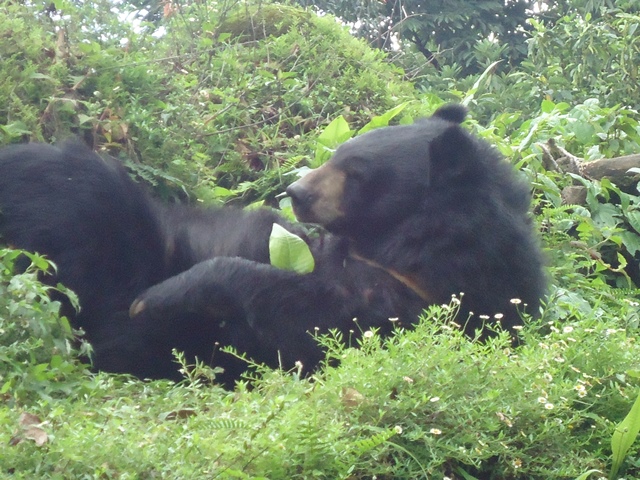 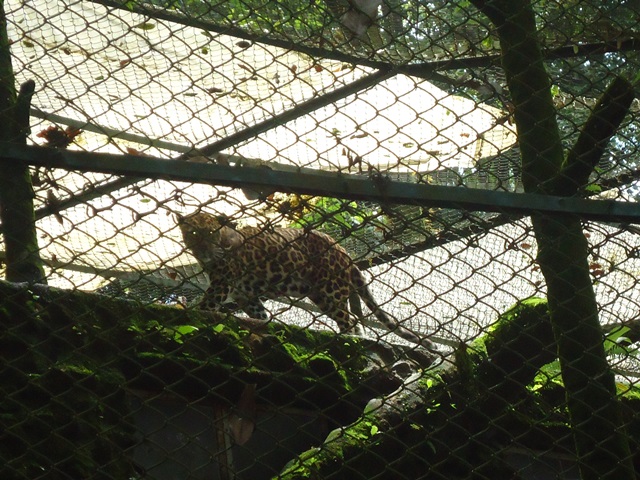 Darjeeling Himalayan institute is worth exploring, which conduct trainings programs & certifications for expeditions. There is a museum as well, where Mountaineer’s history & saga of Tensing, Hilary’s expeditions  can be witnessed. 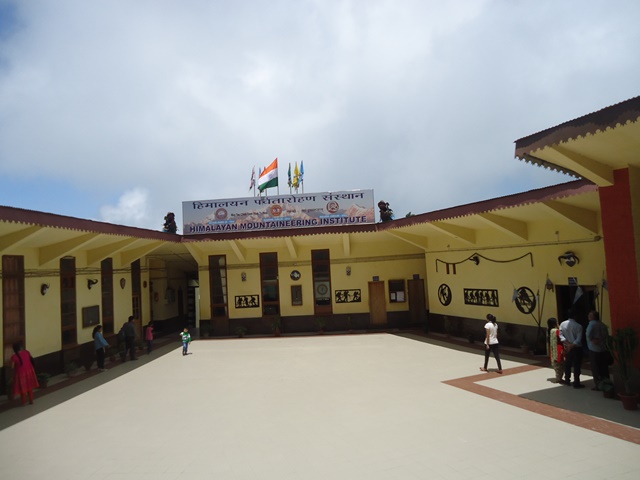 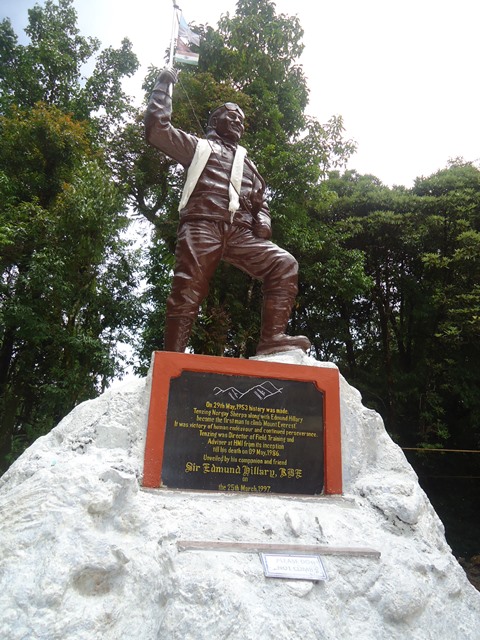 We reached Pelling in late evening & found a reasonable hotel near helipad. Let me tell you one thing here….   in this isolated place I wasn’t expecting too much but all the liquors were available & to my surprise lady were handling the wine shops 😊😊. Be it anything labour, shopkeeper, player or a streetwalker ..female dominance was visible there & women were taking the charge responsively. We called of the day while enjoying the rain & Sikkim made Redwine .

Local jaunt of Pelling ,Dentam, Yuksum will be continued in next part..

Queen of The Himalayas: Darjeeling was last modified: June 10th, 2018 by Ramta Jogi

Passionate about exploring beauty of nature & captuting them...!!

When my pal told me about these series of wildlife sanctuaries in Karnataka, I was slightly sceptical of the feasibility of going to them…