The ancient city of Mamallapuram has been called the town of the seven pagodas ever since the first European explorers reached the city several centuries ago. According to popular belief, once upon a time six other temples stood along with the now famous shore temple on the shores of Mahabalipuram’s rock strewn beaches. Myth has it that the God Indra became jealous of this earthly city, and sank it during a great storm, leaving only the Shore Temple above water (Figure 1). Local fishermen have for long claimed to have had glimpses of at least some of the other temples glittering beneath the waves. 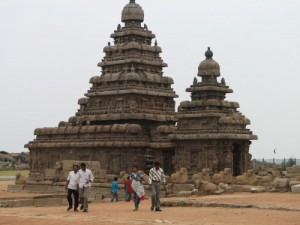 During the Tsunami that struck the coast in late 2004, the sea pulled back about 500m. During this time, tourists and residents were reported to have seen a long, straight row of large rocks emerge from the water just before the waters rushed back again. The tsunami also made some immediate, lasting changes to the coastline, which left a few previously covered statues and small structures uncovered on the shore like the large stone lion left sitting uncovered on Mahabalipuram’s beach.

Since these incidents, several studies and excavations have been made and are being made by the Archeological Society of India (ASI) with the help of the Navy and in partnership with international agencies. The excavations have thrown up evidence that a large network of temples once existed along the coast of Mahabalipuram. The remains of a temple approximately one-and-a-half times the size of the still standing Shore Temple structure, plus a smaller temple on the same excavation site, have been laid bare by the excavations. Additionally, several submerged structures have been found in the sea. This is an ongoing story.

Mahabalipuram is connected to Chennai by the East Coast Road or the ECR as it is called. It is about 35 km from Chennai. Mahabalipuram was an important port built by the Pallavas during the Seventh Century for the maritime trade with the countries of South East Asia and Mediterranean. The temples of Mamallapuram were built largely during the reigns of Narasimhavarman I and his successor Narasimhavarman II (Rajasimha). They showcase the movement from rock-cut architecture to structural building. 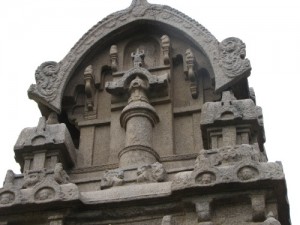 The main hill at Mamallapuram is dotted with pillared halls carved into the rock face. These halls or mandapas are carved with graceful columns and intricate figure sculptures. The Ganesh mandapa (Figure 2) is an active shrine even today, with the idol of the elephant-god being revered by the faithful, fourteen centuries after it was first consecrated. 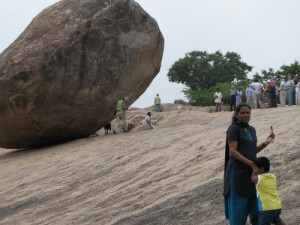 Beyond the circular rock called Krishna’s Butterball (Figure 3) is the Varaha mandapa (Figure 4) dedicated to the two avatars of Vishnu. The Mahishasuramardini mandapa has the goddess Durga in bas relief and the Vishnu Sayana Mandapa shows Lord Vishnu lying under the protective hood of the seven-headed serpent Adishesha. 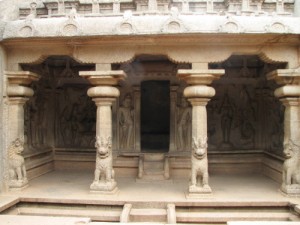 The other caves include the unfinished Krishna Mandapam (Figure 5), the Rayar Gopuram (Figure 6) and the Trimurthi Temple (Figure 7). 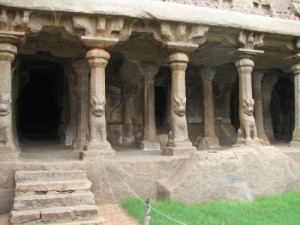 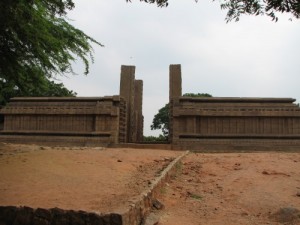 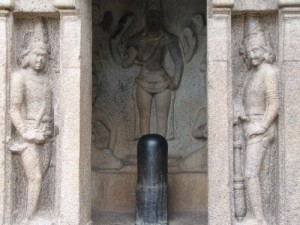 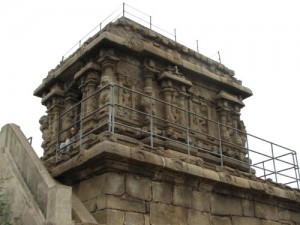 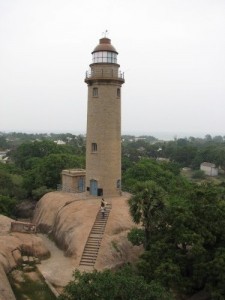 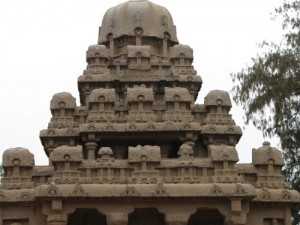 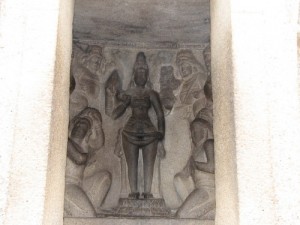 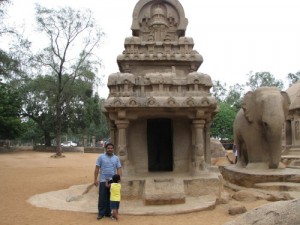 One of the largest Bas reliefs in the world is located at Mahabalipuram titled ‘Arjuna’s penance’. It depicts the penance of Arjun to obtain Lord Shiva’s weapon to destroy his enemies. 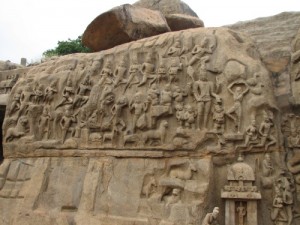 Figure 15 : Another View of the Bas relief

Some records indicate that the relief depicts King Bhagirath’s penance to Lord Shiva to bring down the Ganges down from the mountains of the Himalayas to purify the souls of his ancestors.  Lord Shiva comes down to earth and lets the flood trickle through his hair, dispersing the waters safely in innumerable streams all over the world in order to safely disperse the water without harming the earth.  This strange sight aroused the curiosity of the world’s animals, who gathered round the soaking God.

The cleft in the two rocks is perhaps the most famous part of the carving.  It depicts the descent of Shiva from heaven through the colossal waterfall.  The ruins of a stone water tank above the rocks support this interpretation.

A visit to the ancient city of Mahabalipuram is like a journey into time itself, reminiscent of the splendour of past glories and religious fervour. The sound of the stone carvers chipping away incessantly in their shops takes you back to the heady days of old.  Mahabalipuram is timeless and it is still being discovered – everyday. One hopes that some day we will see all seven temples on the beaches of Mahabalipuram restored to their pristine glory once again welcoming visitors to this ancient temple port.

The Legend of the Seven Pagodas – Mamallapuram was last modified: August 16th, 2019 by Patrick