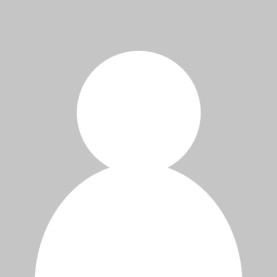 As per them though ARMY opened the route on 10 June but due to heavy snow again on 11 June, routes are almost closed again, and it would take time to make it all clear again for travellers. They also updated that they were stuck for 3 days and return now from Bara La cha, few others also updated the same, moreover cottage owner lady also updated the same that we have no chance to go till Leh as now.